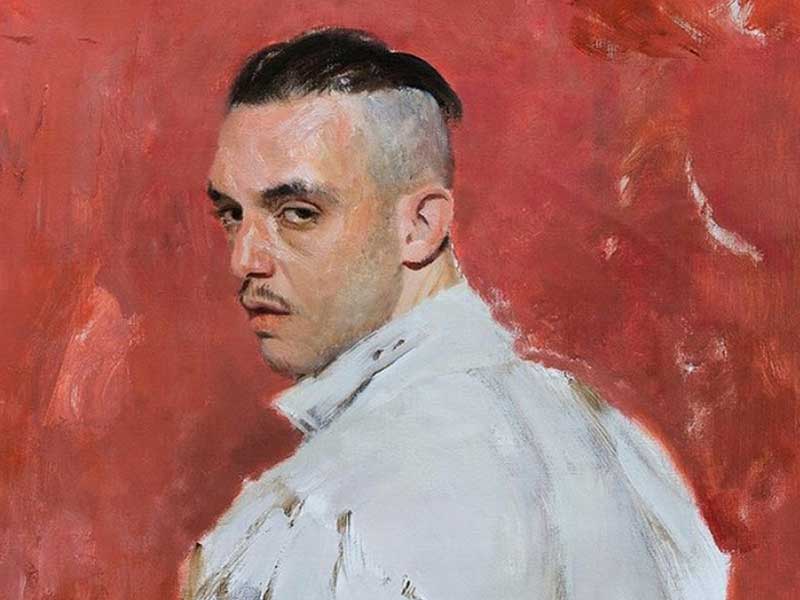 C. Tangana releases “The album of his life”

El Madrileño is the title with which C. Tangana has baptized his new work. An album that brings together a total of 14 songs performed with colleagues such as Andres Calamaro, the Gipsy Kings or Pepe Blanco. We tell you all the details. 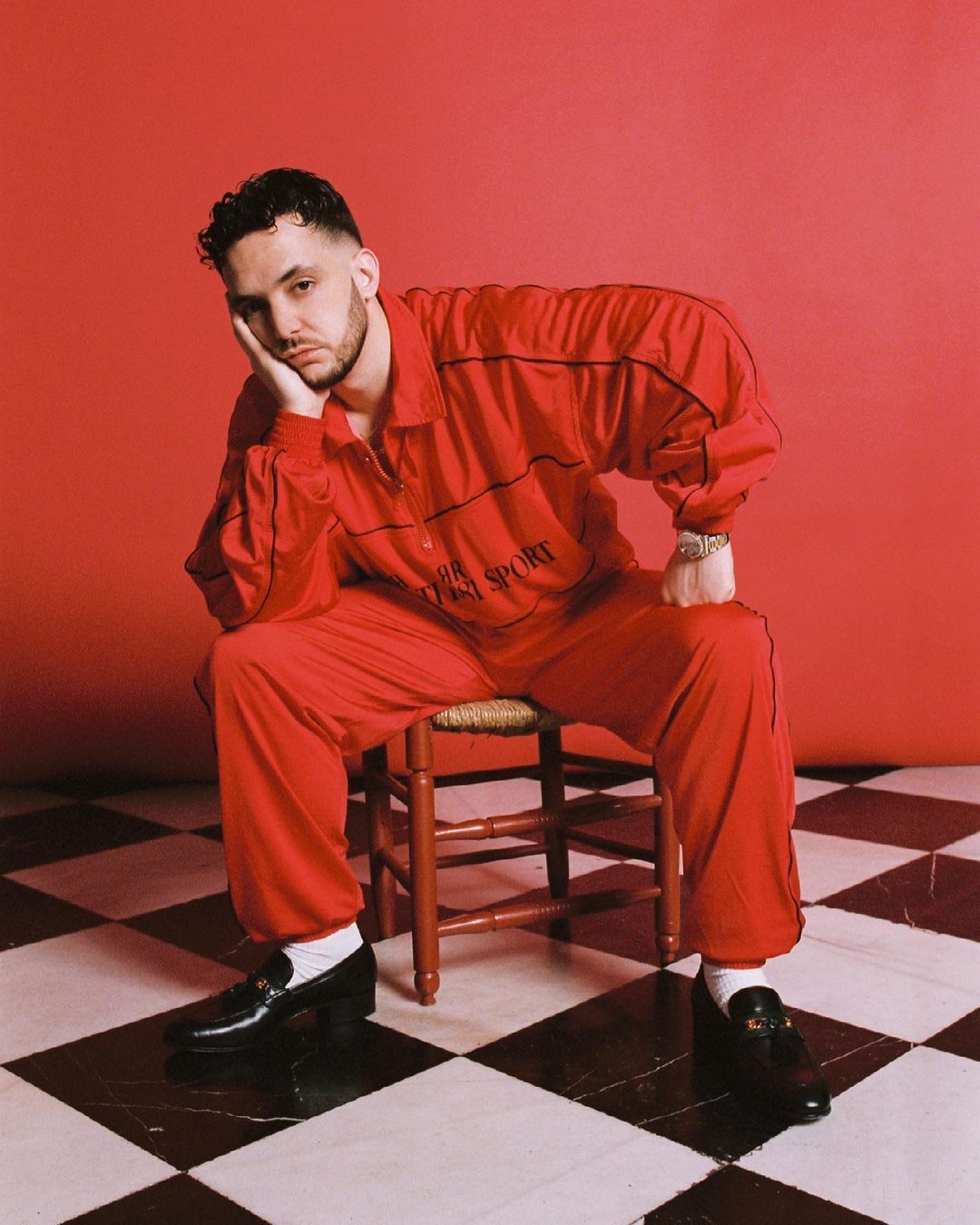 Undoubtedly El Madrileño is the project that marks a before and after in the career of C. Tangana. It’s not that we say so, it’s that Pucho already warned us that it was going to be the album of his life. Exactly one month ago, he posted on his Instagram account the tracklist of the album. Los tontos, Comerte entera, Te olvidaste, Párteme la cara or Ingobernable were some of the titles that appeared written on a napkin and that today are already a reality. In total they add up to 14, but only two of them are performed solo: Demasiadas mujeres and Nunca estoy, the latter of which livened up the confinement. And the fact is that the collaborations are one of the strong points of this release.

With this new album, the artist intends to revise the rhythms of traditional music, bringing his own stamp. We already knew Demasiadas mujeres, Tú me dejaste de querer, with La Húngara and Niño de Elche, and recently we heard for the first time Comerte entera with Toquinho. Also, before dropping the bomb, C. Tangana gave us a preview of two other tracks, Nominao —with Jorge Drexler— and Hong Kong —together with Andrés Calamaro—, to start the week off right.

And finally the day has arrived when we can burn —in the good sense of the word— the rest of the songs that are part of this album that has been cooking for a couple of years. In El Madrileño we find from the most castiza part of Pucho in Párteme la Cara with Ed Maverick, to a collaboration with the Gipsy Kings: Ingobernable. The song Un veneno also reappears, which this time has been covered with José Feliciano. On the other hand, Te olvidaste —in collaboration with Omar Apollo— and CAMBIA! —performed with Carín León and Adriel Favela— recover the influences of urban music. And to finish his masterpiece, C. Tangana closes the album singing with Kiko Veneno, in Los tontos, and Pepe Blanco, in Cuando olvidaré.

What are you waiting for to listen to Pucho’s new album?

What happened to Chanel and Huawei?
This is what the Asics x Vivienne Westwood GEL-KAYANO™ 27 DE looks like
Heron Preston presents his first capsule for Calvin Klein
5 Netflix crime documentaries you can’t miss
Heron Preston and Caterpillar present their new collab
Amazon Salon: the first hair salon with augmented reality
Kris Van Assche steps down as Berluti’s creative director
Late Checkout debuts with ‘The Bellboy: Chapter I’
080 Barcelona Fashion announces the calendar of its fashion shows
Apple has already unveiled its new products
C. Tangana releases unreleased track with Antonio Carmona in a flamenco after-lunch party on the Tiny Desk show.
Does the mask market have a future?