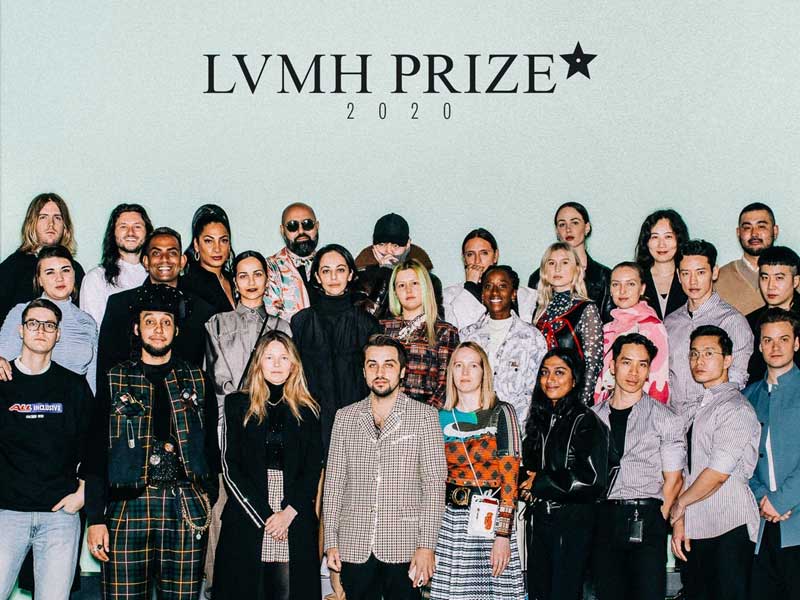 Calling the future of fashion: LVMH 2021 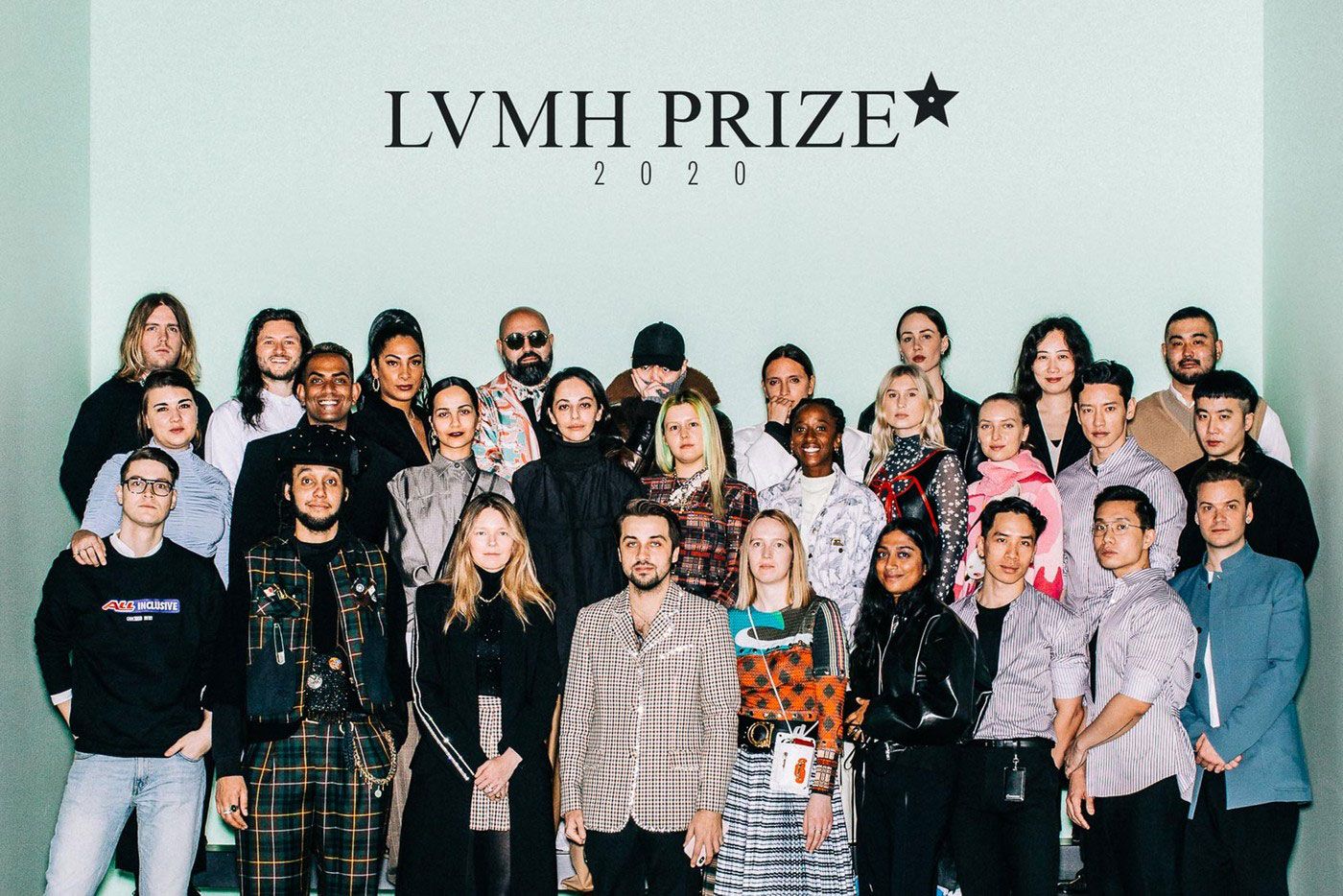 Open to designers under 40 who have produced at least two collections, the global competition will award a winner with 330,000 euros and a tutorial that will advise on business practices, including sustainable development, marketing and copyright.

A second prize, the Karl Lagerfeld Special Jury Prize, will offer a designer 150,000 euros and a one-year tutorial. Due to the COVID, the semi-finals of the Award will be held virtually from April 6 to 11. Last year, the pandemic prompted LVMH to divide its Award among the eight finalists: Ahluwalia, Casablanca, Chopova Lowena, Nicholas Daley, Peter Do, Sindiso Khumalo, Tomo Koizumi and Supriya Lele.

Applications for the Award are open on the LVMH website until February 28.