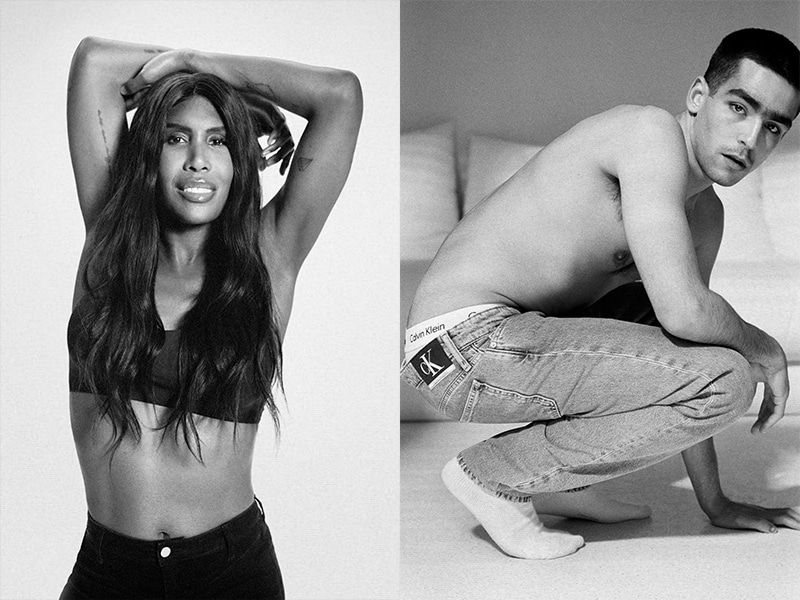 Calvin Klein has brought together some of the most important queer artists of the decade to star in its latest “Pride” campaign. The CK brand has always been known for the great work of social inclusion it does and for its strong commitment to the diversity of genders and people in its campaigns. In this last one, it couldn’t be different, that’s why Calvin Klein wanted to count on several queer or trans artists to celebrate and proudly star in their latest campaign, among them: Omar Ayuso,  Arca, Honey Dijon,  Raisa Flowers, Samuel de Saboia, King Princess and Kai Isaiah Jamal. Nice cast, isn’t it? 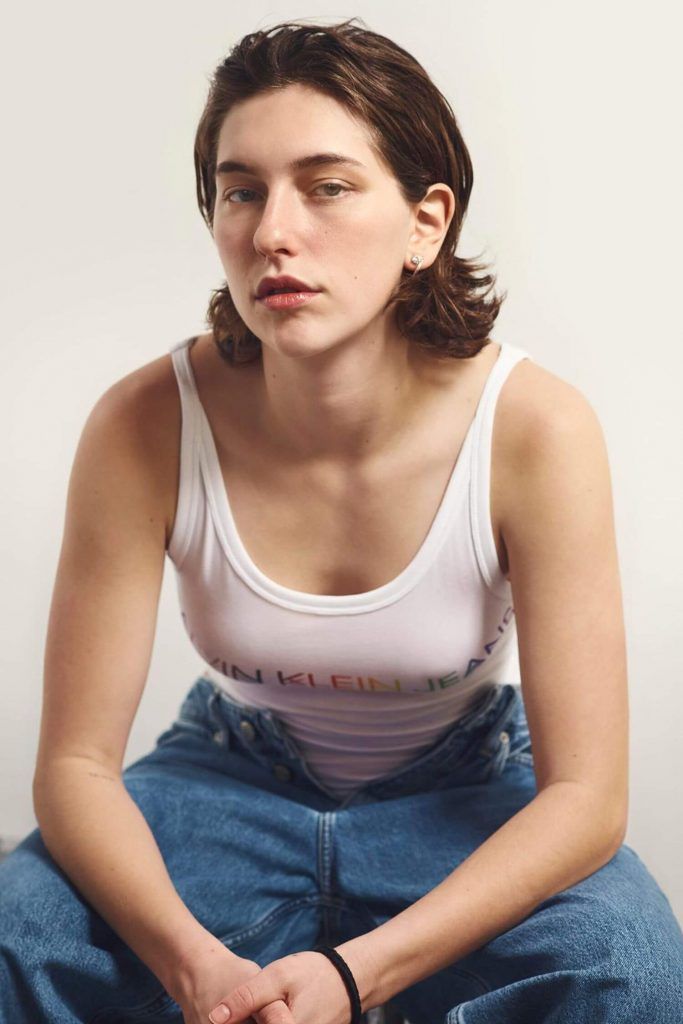 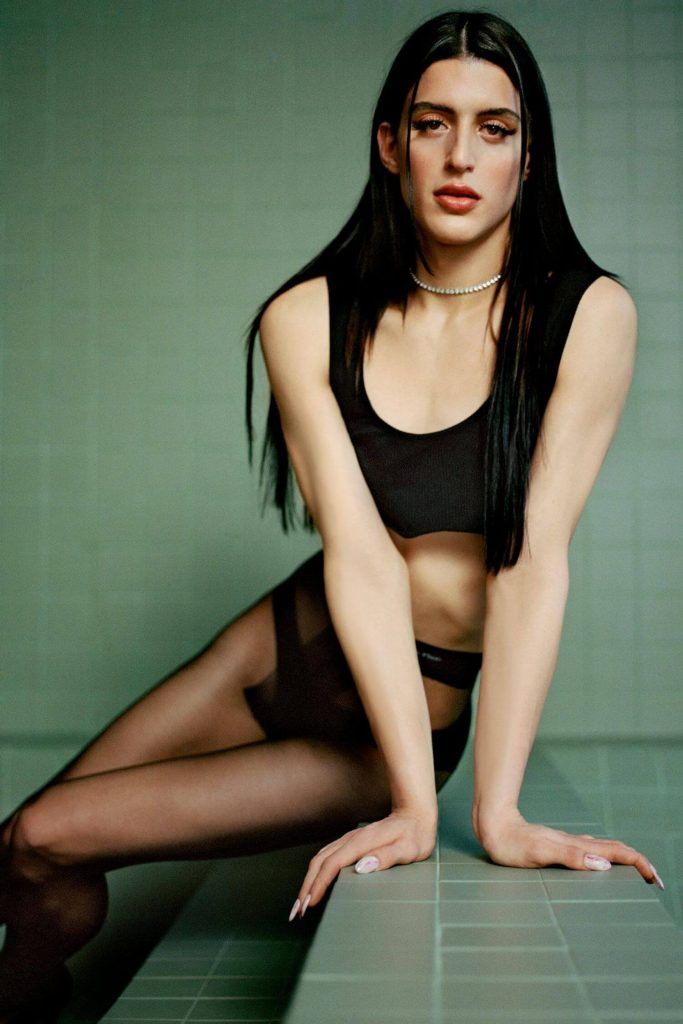 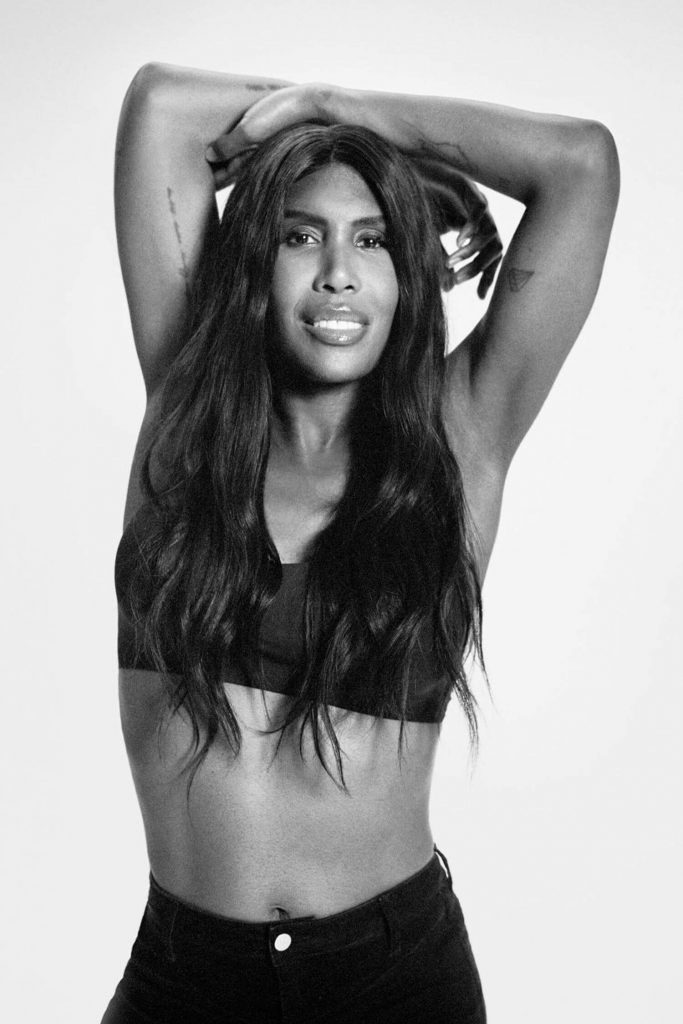 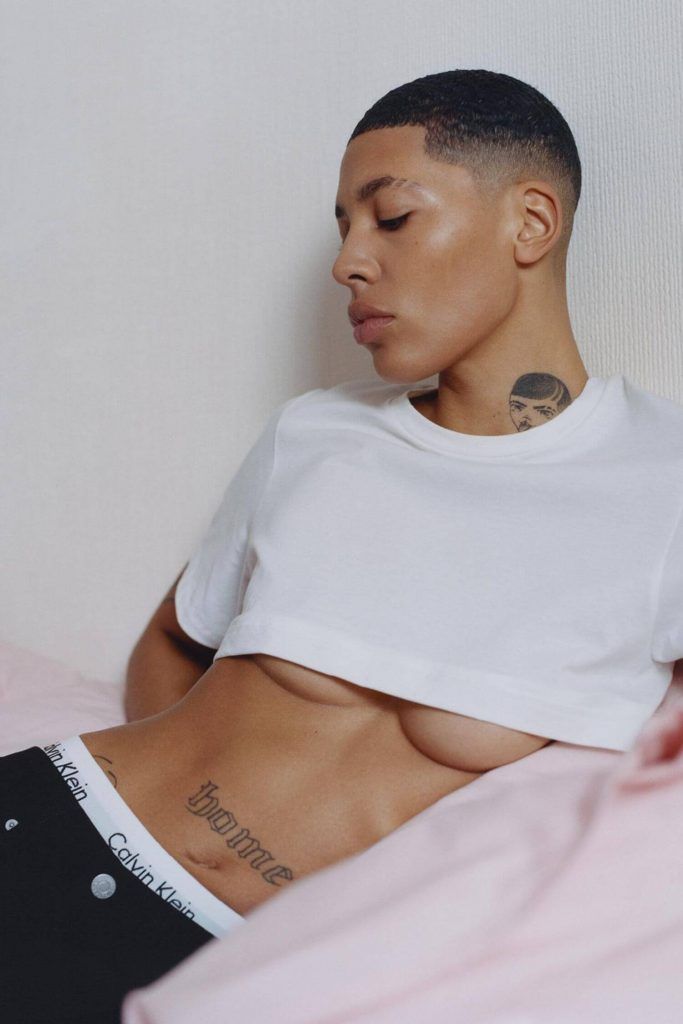 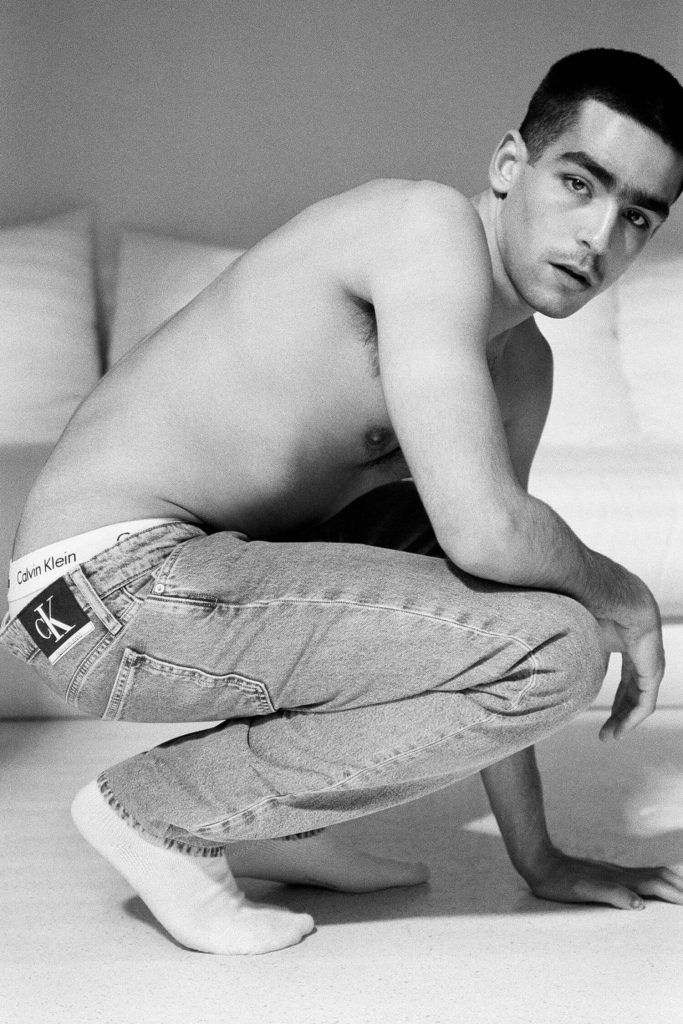 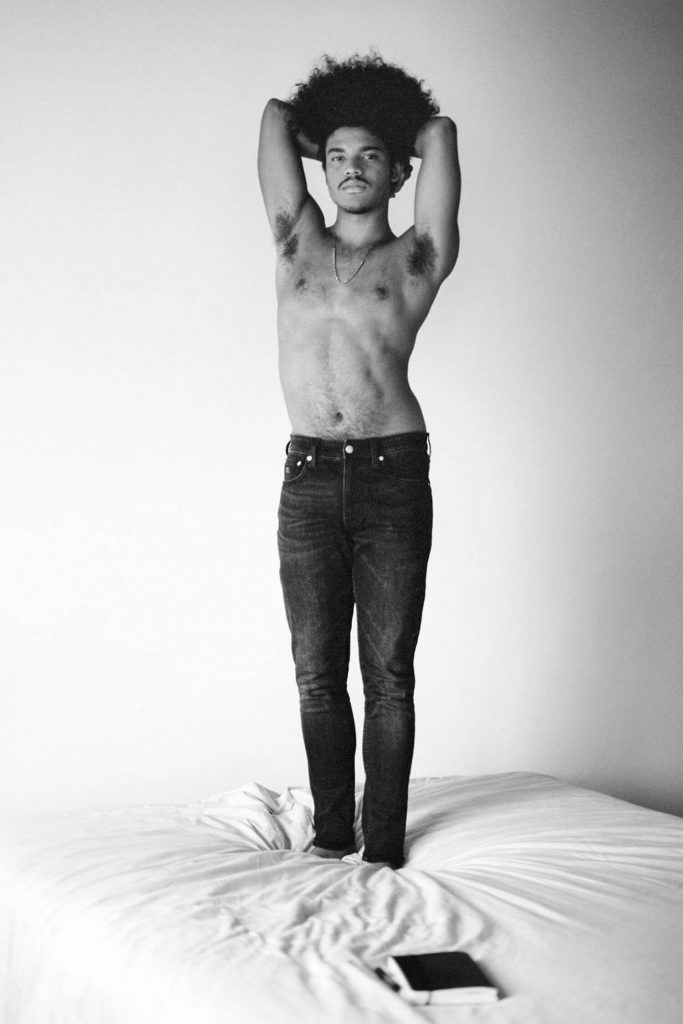 The campaign is a series of portraits and intimate stories of the protagonists, focusing on the queer or trans experiences of each one. Made in short film format, we see how CK launches a positive and hopeful message for all those who have gone through or suffered from a similar situation to the protagonists.

As we mentioned above, the American brand Calvin Klein has always been known for supporting the LGTBIQ+ community. But not only for that, but also for the inclusion that has always made both in their campaigns and in their collections. In addition to all this, CK has partnered with different LGBTIQ non-profit associations, such as “The Trevor Project”. This association has been in existence for two years and is focused on suicide prevention and crisis intervention for lesbian, gay, bisexual, transgender and queer youth.

What do you think of this latest Calvin Klein campaign? We can only say, CONGRATULATIONS. Fantastic work!