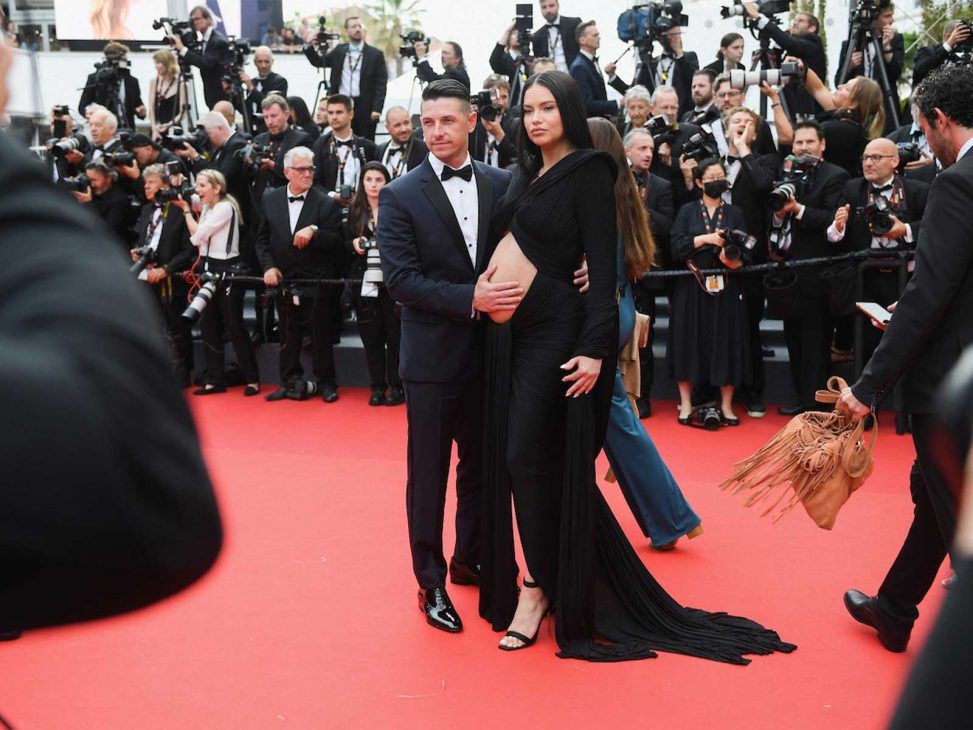 Film stars travelled to the South of France on the 17th to celebrate one of the most important events in the film industry. 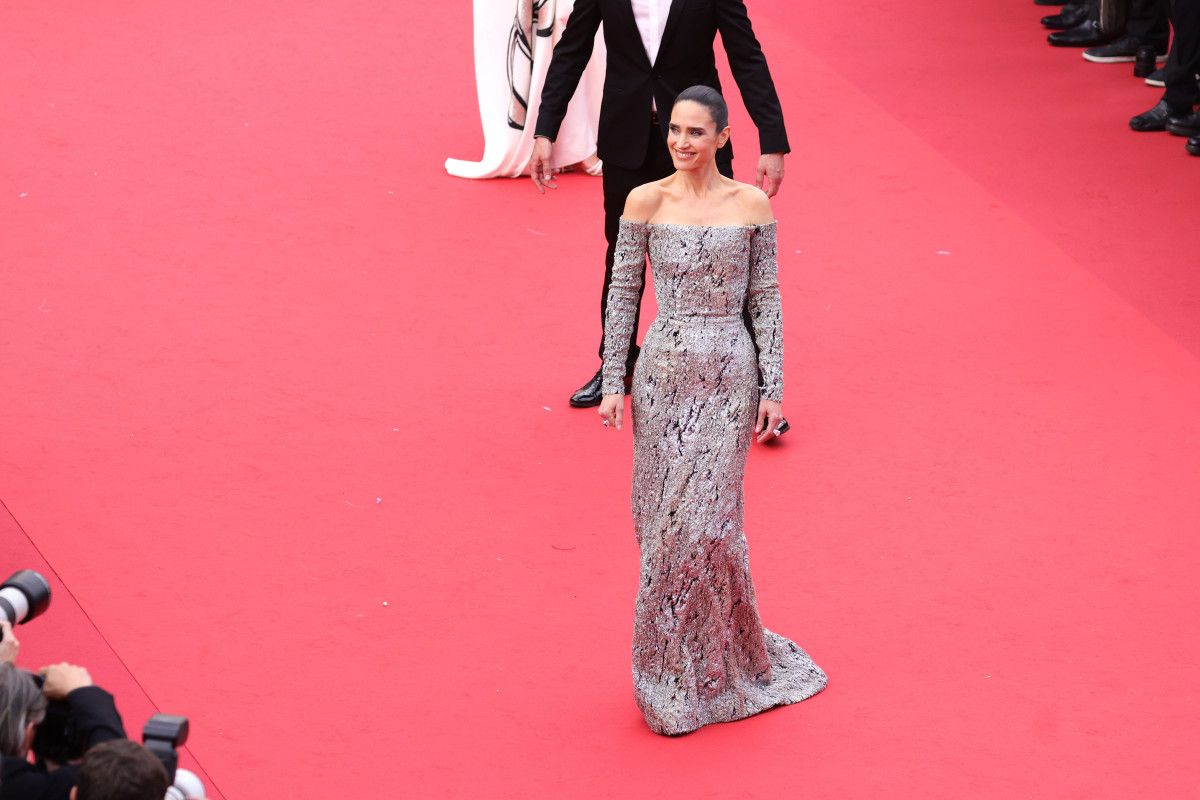 The emblematic Côte d’Azur will host the 75th edition of the Cannes Film Festival until 28 May, bringing together the best selection of actors and actresses on the international scene. On the second day of the event, we were able to see big names such as Tom Cruise, who reappeared at the event after three decades of absence, and Adriana Lima, who dazzled the audience by showing off her pregnancy in an exclusive Balmain dress.

Among our favourite looks were Jennifer Connelly, who wore a textured silver dress by Louis Vuitton; Elle Fanning in a powder pink shade by Giorgio Armani or Eva Longoria in a silver mirror effect dress by Acquazzura with matching jewellery by Chopard.  Neither went unnoticed Julianne Moore, who opted for a black Bottega Veneta dress and a necklace and emerald ring by Bulgari; nor our dear Rossy de Palma wearing a Saint Laurent outfit to celebrate her being the president of the jury of the Camera d’Or this year’s edition.

Scroll through the gallery below and discover some of the most spectacular looks from the red carpet: 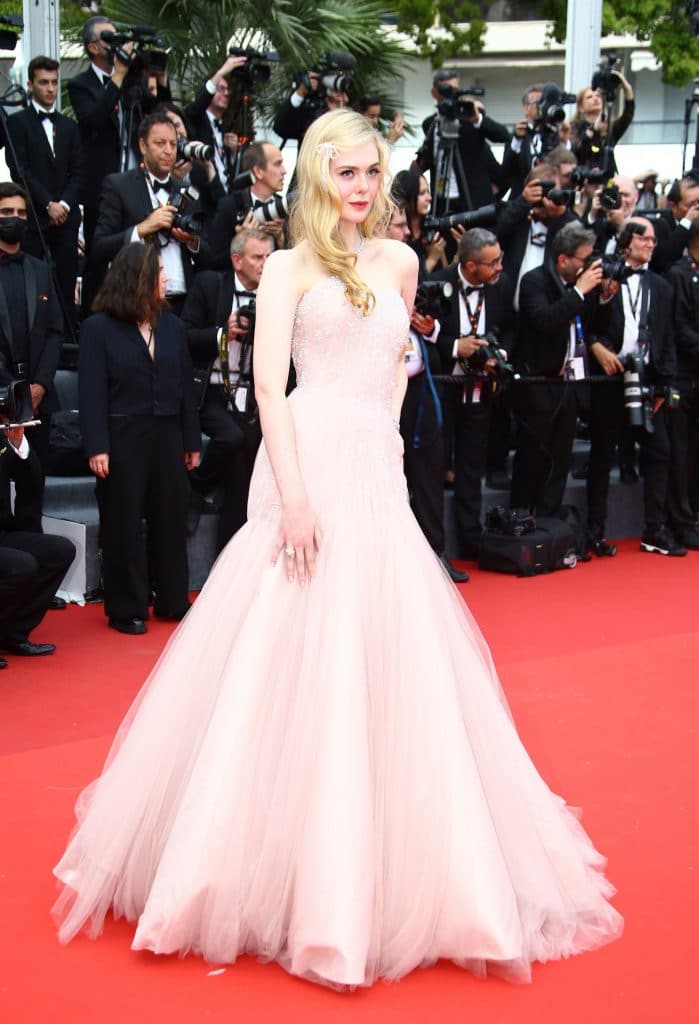 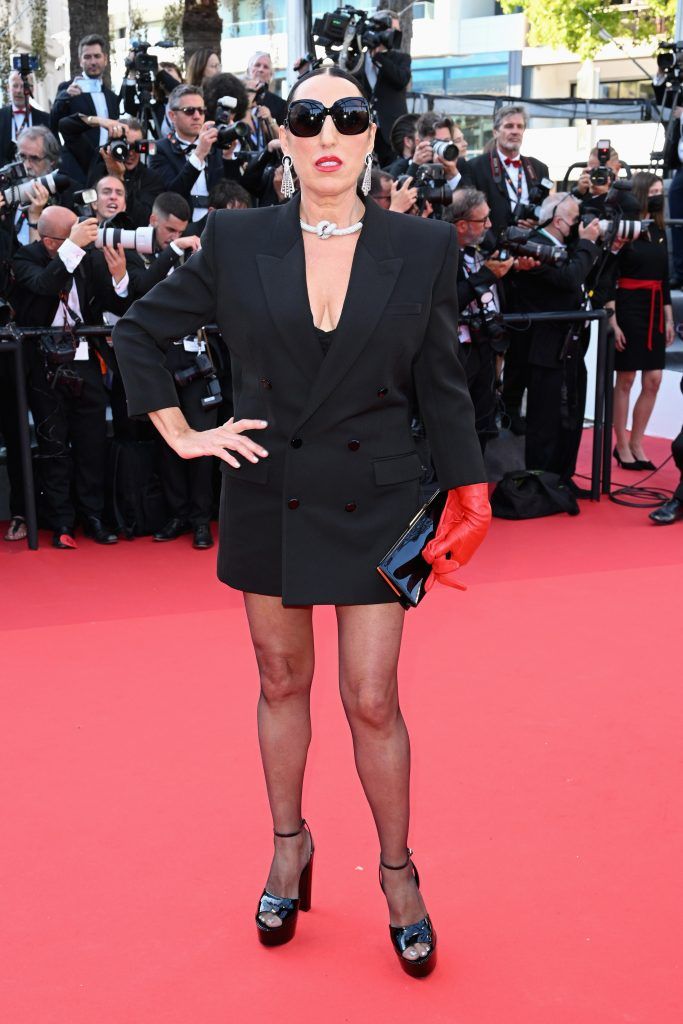 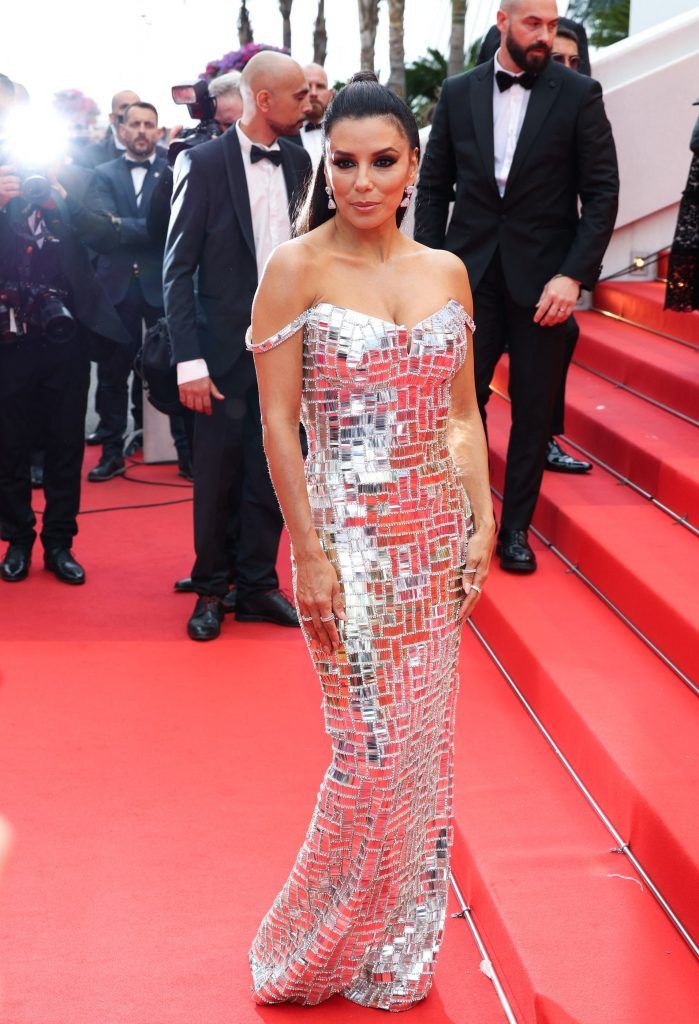 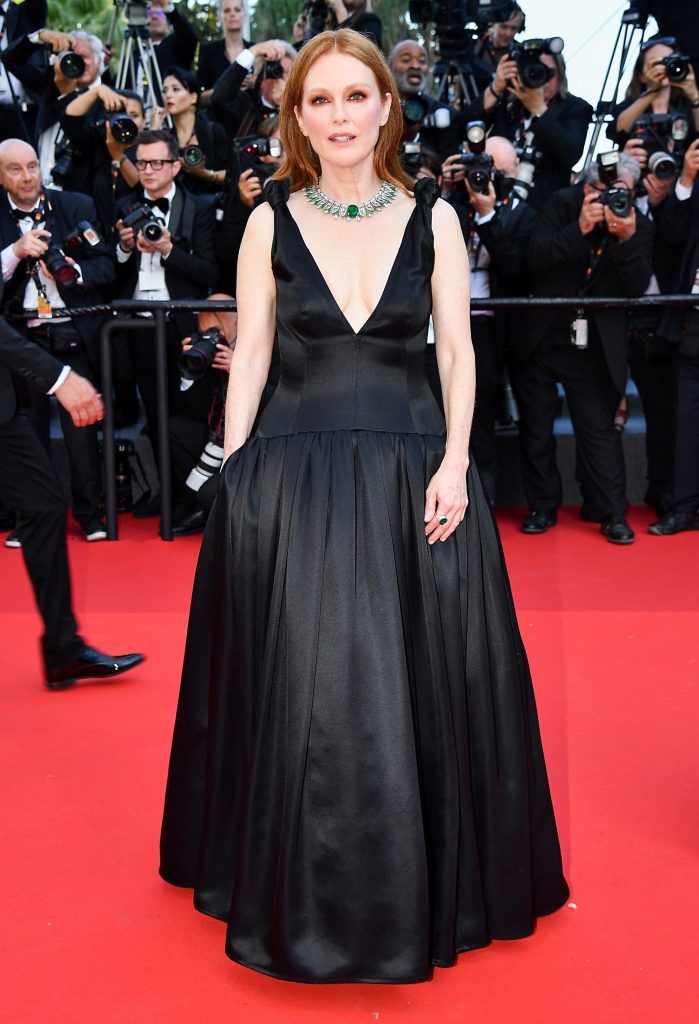 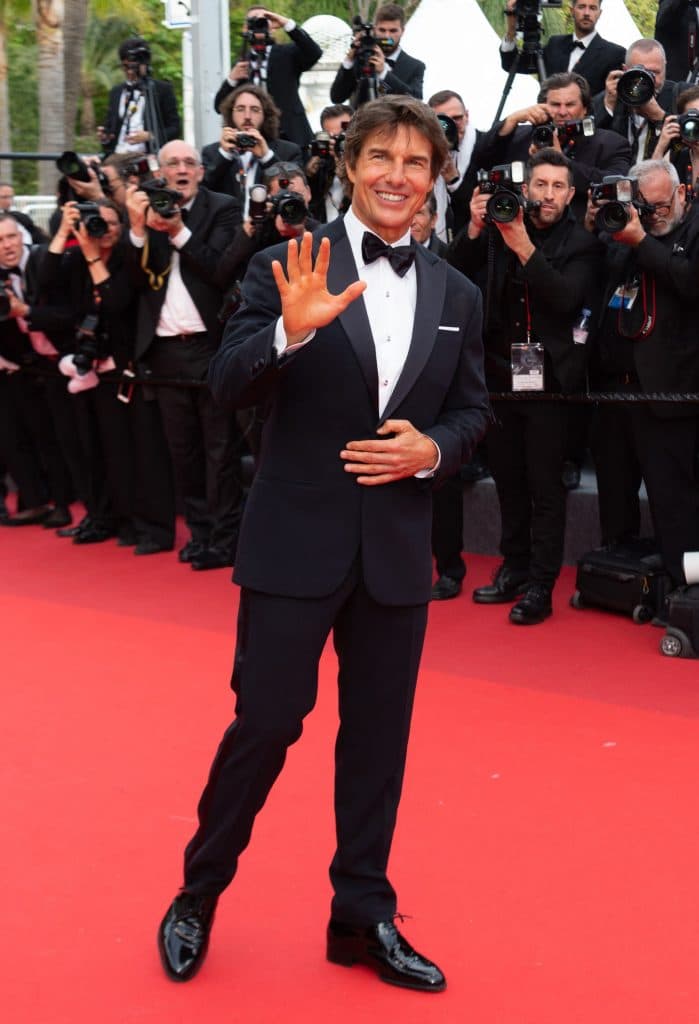 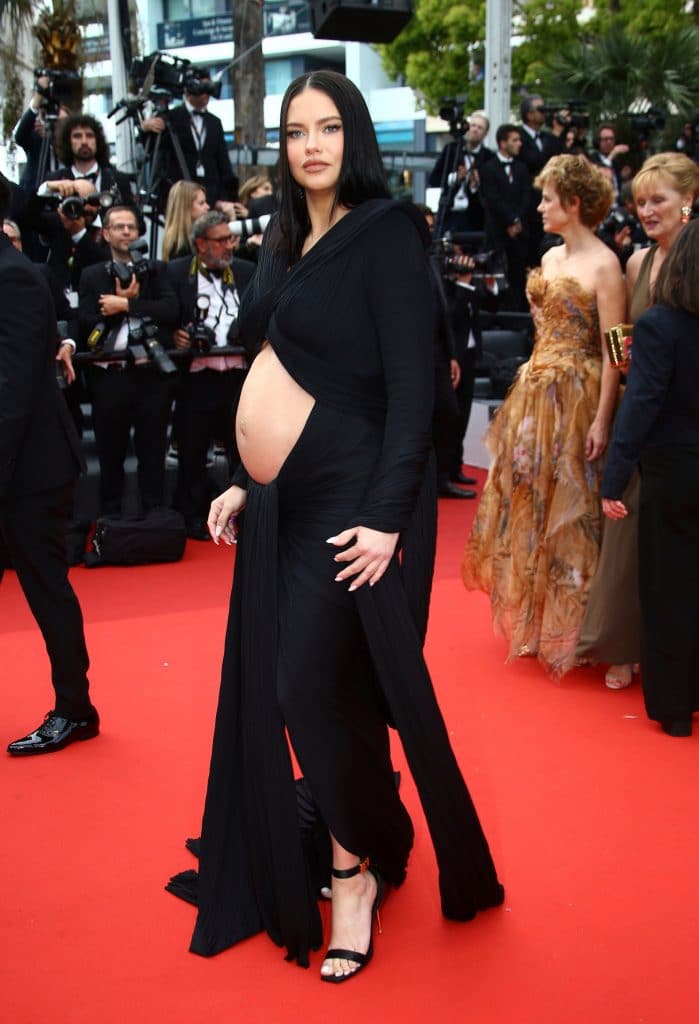 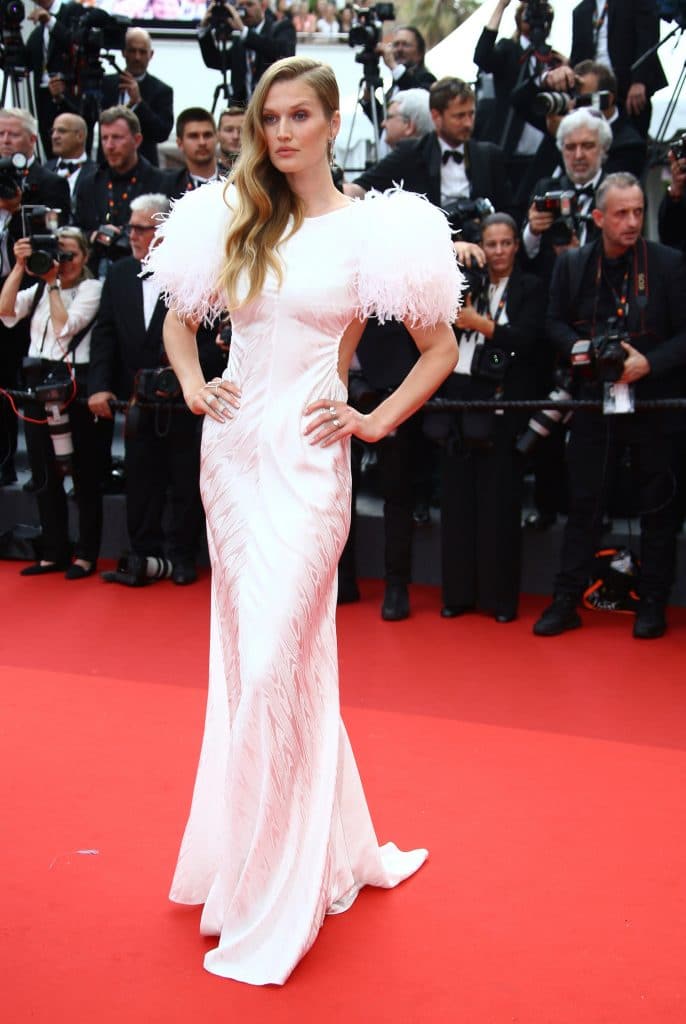 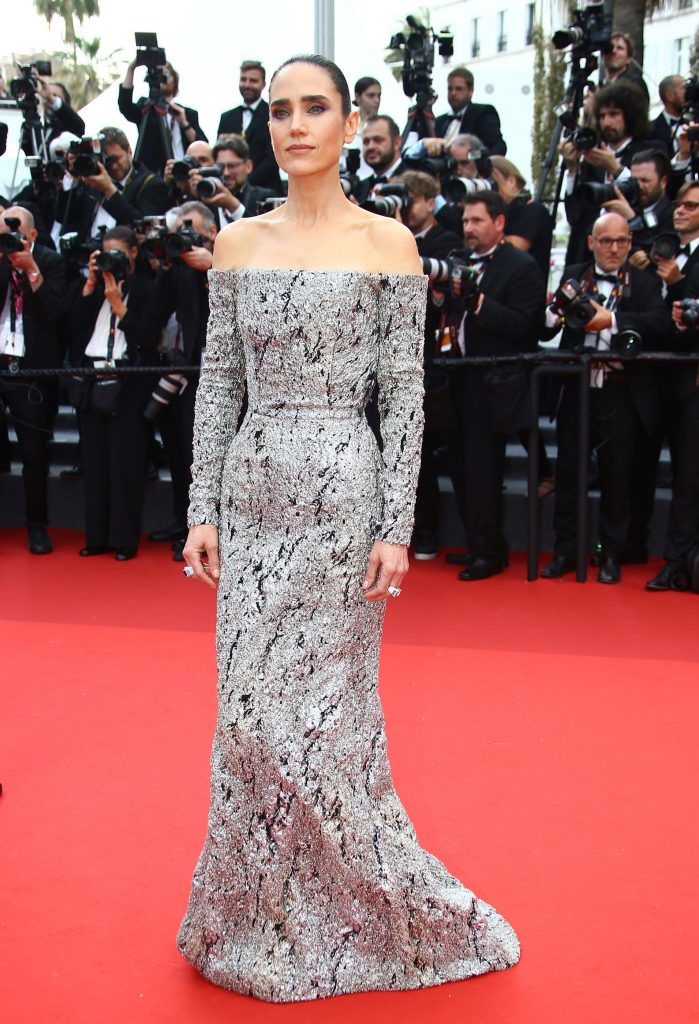 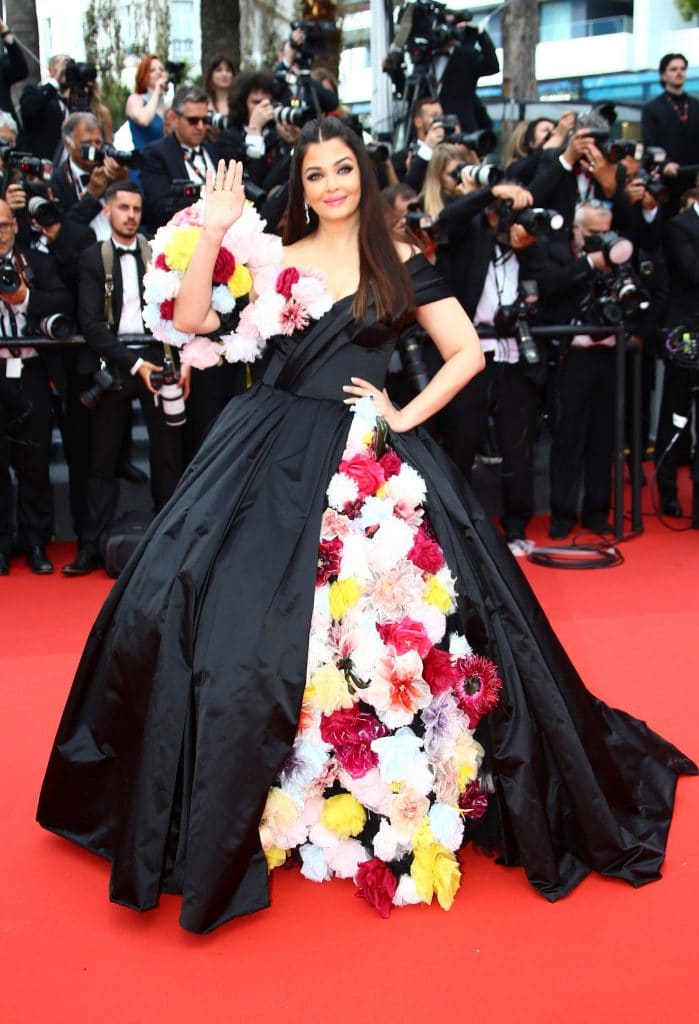 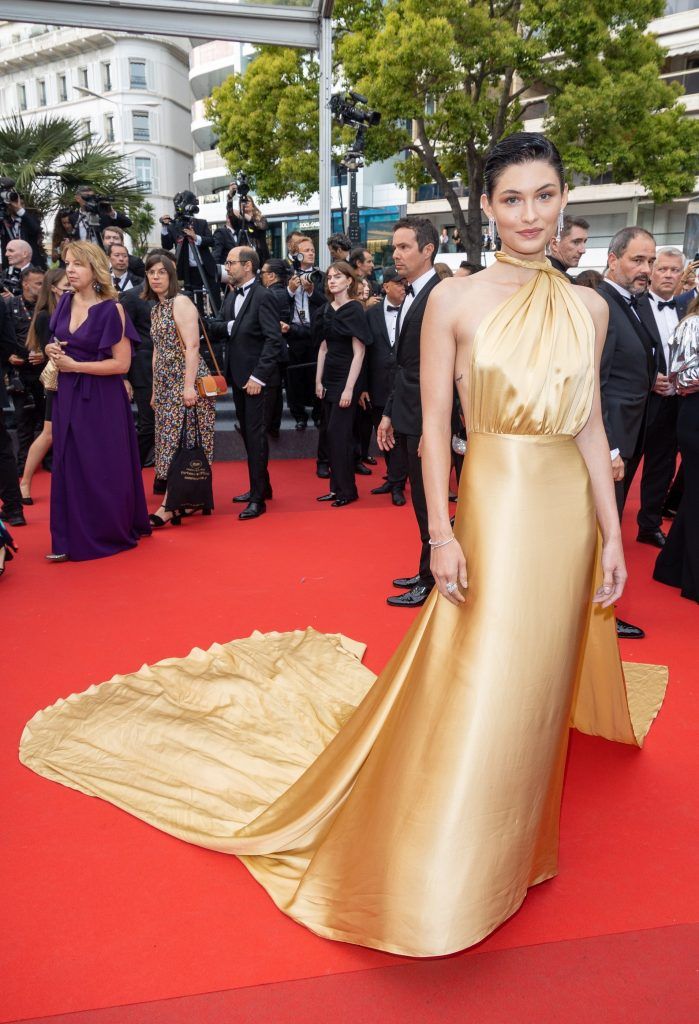 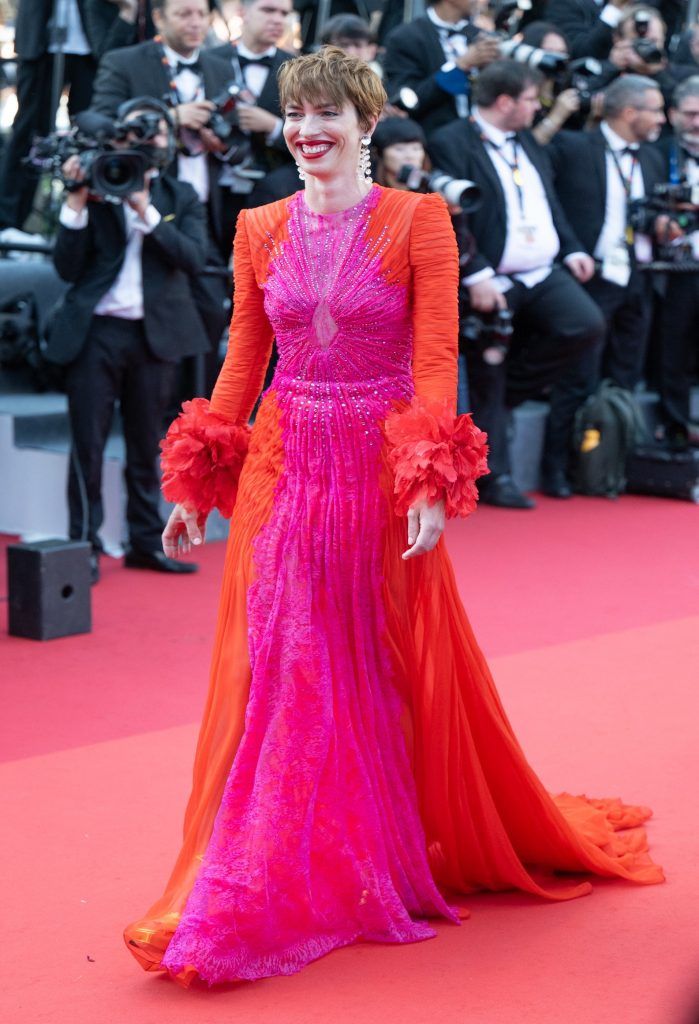