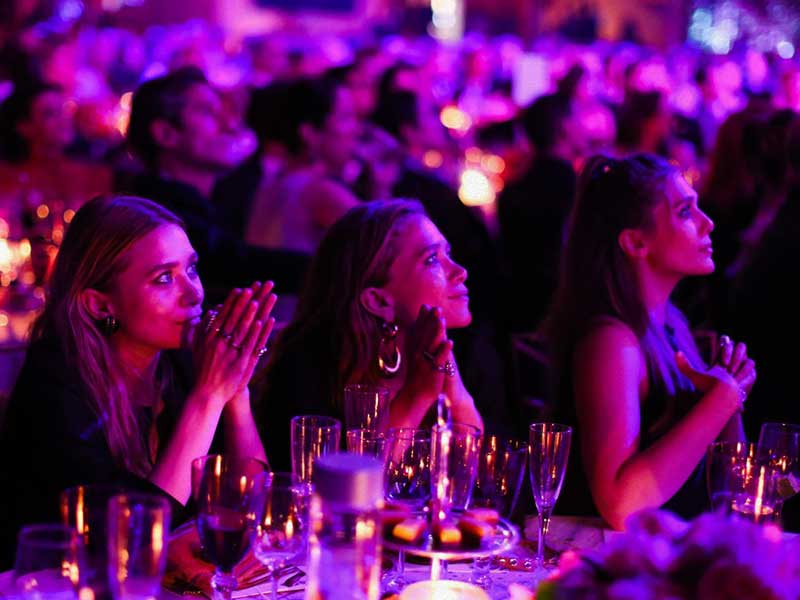 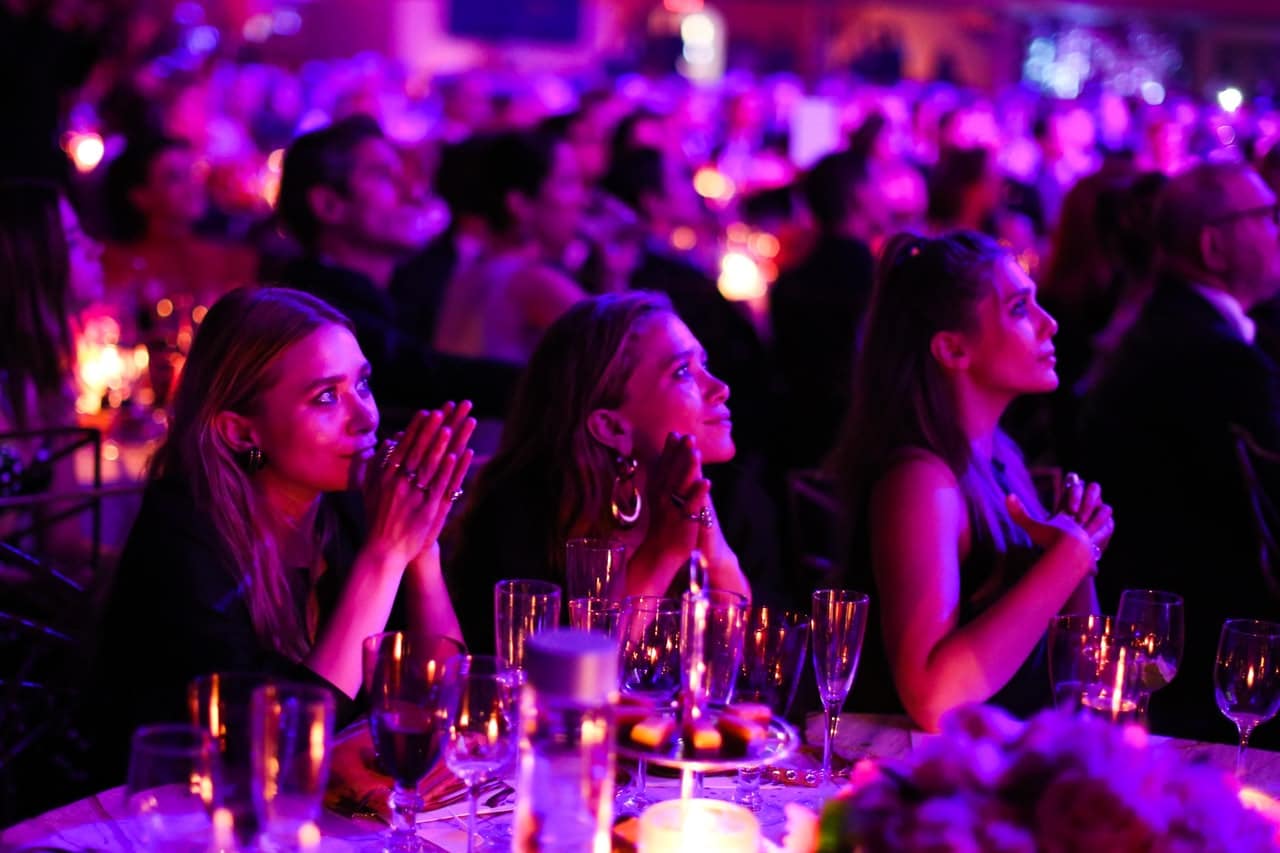 The winners will be announced in September on the CFDA portal and on social network accounts. CFDA President and CEO Steven Kolb explained that instead of the annual awards ceremony in person, the organization will continue to support designers by “refocusing efforts on next-generation scholarships and making significant changes to achieve racial equity in the fashion industry”. Despite Kolb’s reference to racial equality – and CFDA’s earlier statement on racism in fashion – this year’s nominees are overwhelmingly white.

Voting for the 2020 CFDA Fashion Awards will take place until July 27 at midnight EST. The winners will be announced on September 14 via the CFDA website and social networks. The complete list of nominees is shown below.