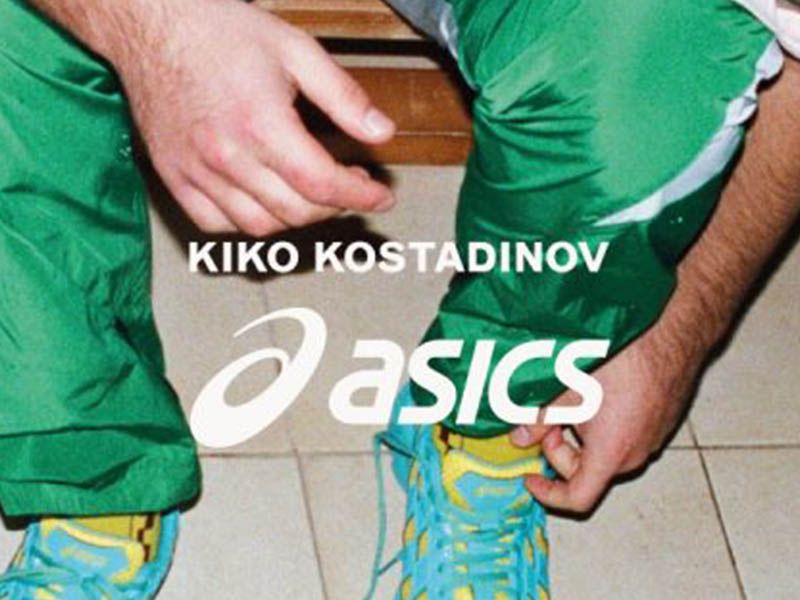 Check out the latest design from Kiko Kostadinov x Asics

Kiko Kostadinov presents the shoes of the future on his social media. The new silhouette resulting from another collaboration between the Bulgarian designer and Asics is called ASICS GEL-QUANTUM LEVITRAC. 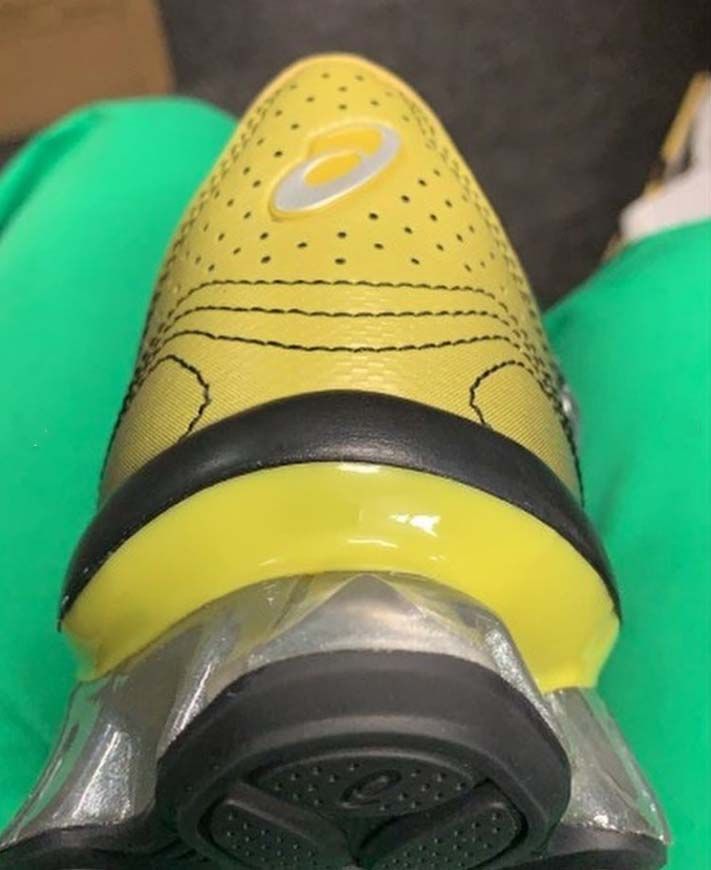 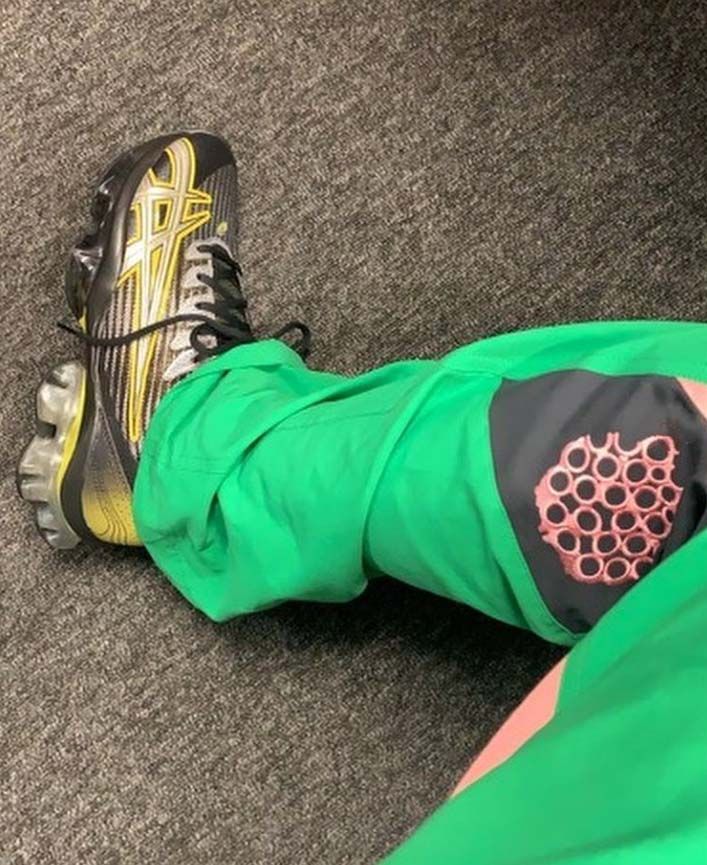 If there’s anything we love more than Asics, it’s Kiko Kostadinov x Asics. Through the designer’s Instagram stories we have been able to appreciate the new model of the next generation of sneakersheads. A truly space-age design that has been dubbed the ASICS GEL-QUANTUM LEVITRAC.

While Kostadinov‘s clothing collections take cues from the past, his footwear line represents the future. The new GEL-QUANTUM LEVITRAC model incorporates a design reminiscent of a football boot. Its flowing lines and bold neon tones add to the visual impact of its grey and black base.

There is no release date for the new Kiko Kostadinov x Asics model, but updates are expected in due course.