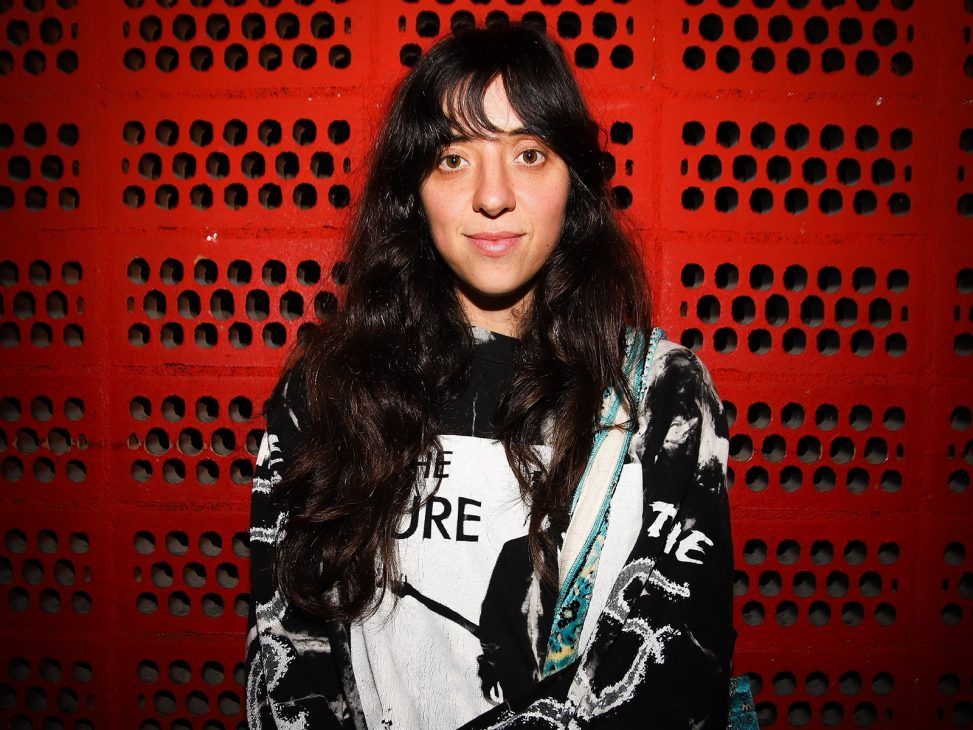 Rising star of the electronic scene, Chloé Caillet, reunites with Mikhail Beltran for his new release ‘NYWTF’ via CircoLoco Records. 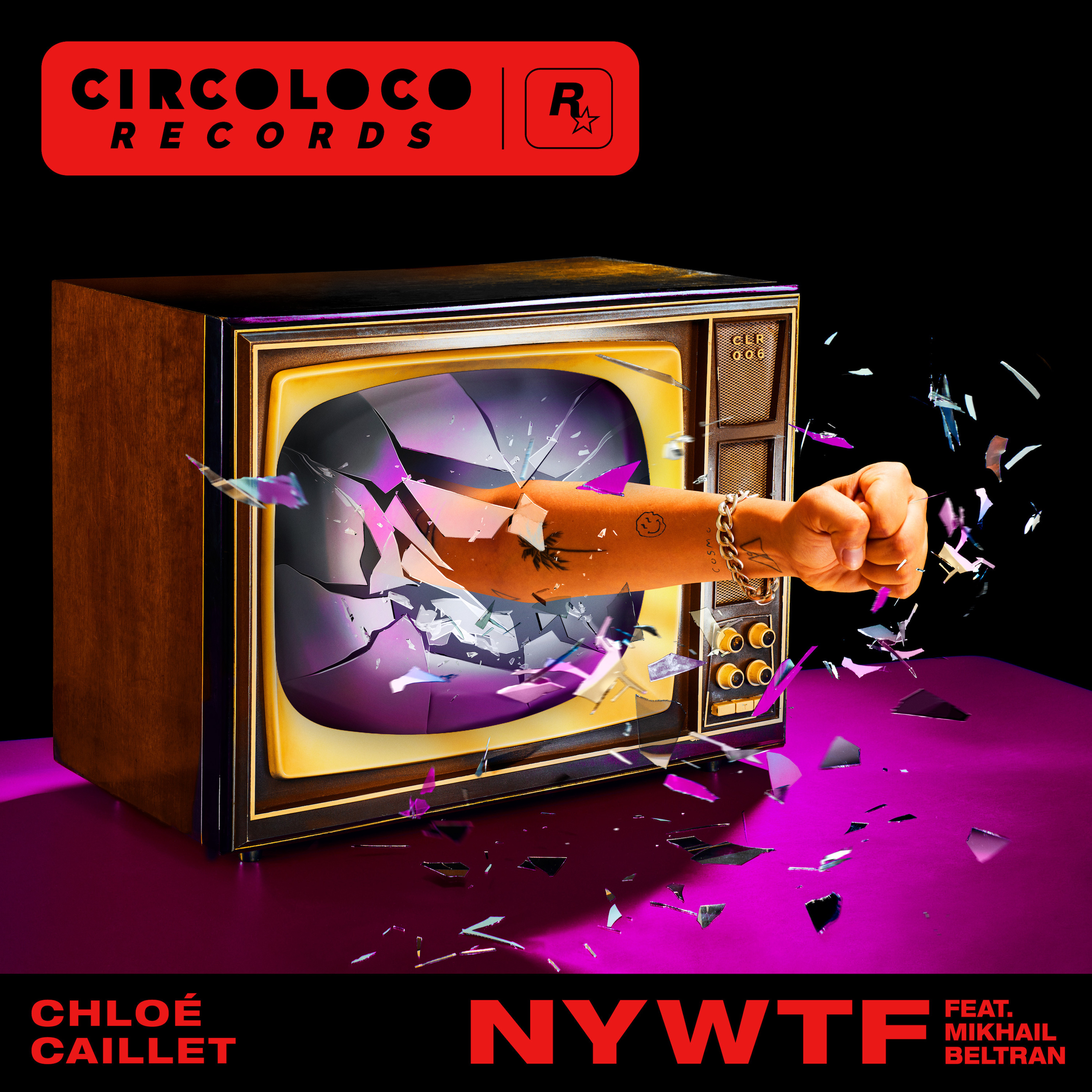 Paying homage to her birthplace, Chloé has created this club and catwalk ready house track. ‘NYWTF’ is a mix of the sounds of the New York party circuit with crisp treble and a classic deep house groove.

“I’m so proud to be able to launch ‘NYWTF’ with a label and team so close to me! Mikhail and I have had a lot of fun and I hope you have too!” says the artist.

‘NYWTF’ adds to Chloé‘s growing success following her first artist single, ‘Love Ain’t Over’; the recent remix of Keinemusik‘s ‘Paris’ and releases from her producer duo PVBLIC XCESS, including ‘Breathe’ with UK soul artist Duchess, all of which can be enjoyed in her touring sets around the world. Listen to ‘NYWTF’ on Spotify now.