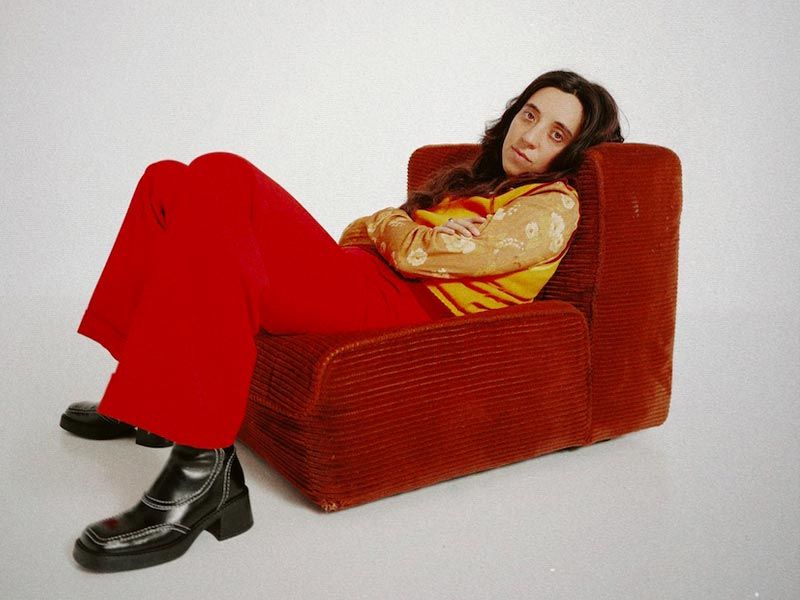 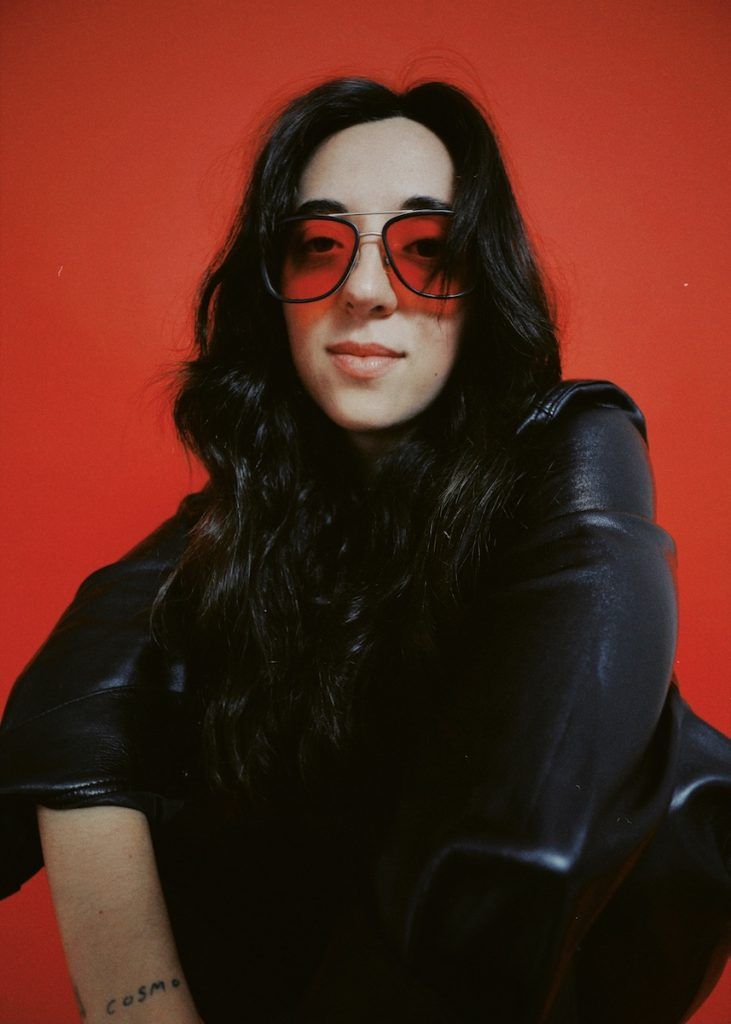 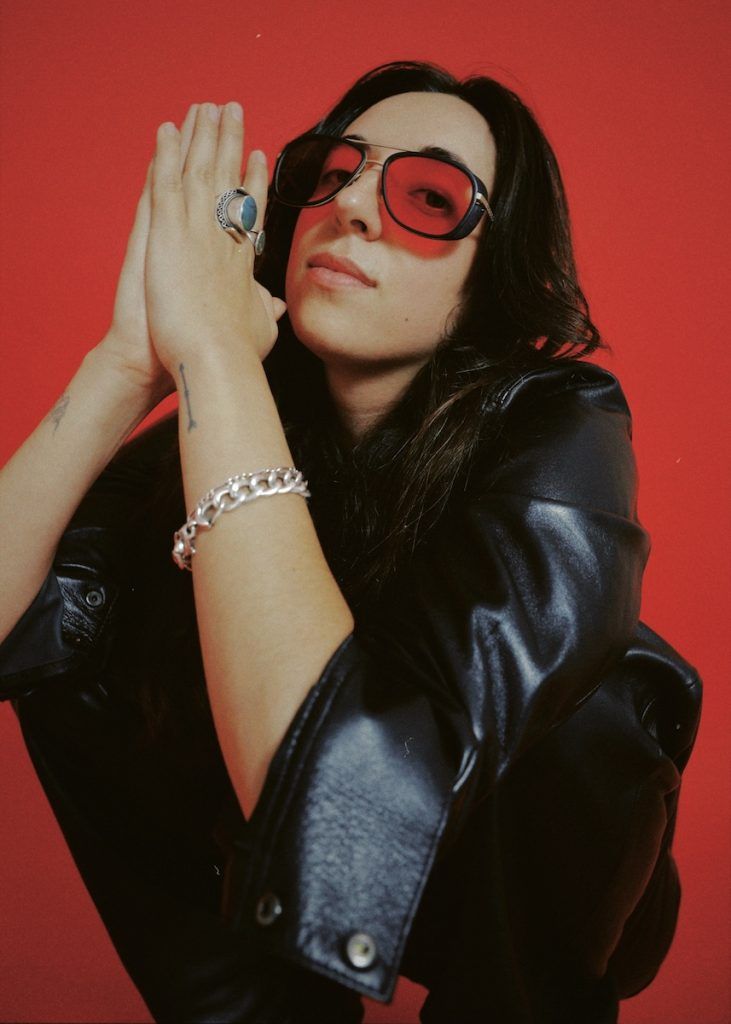 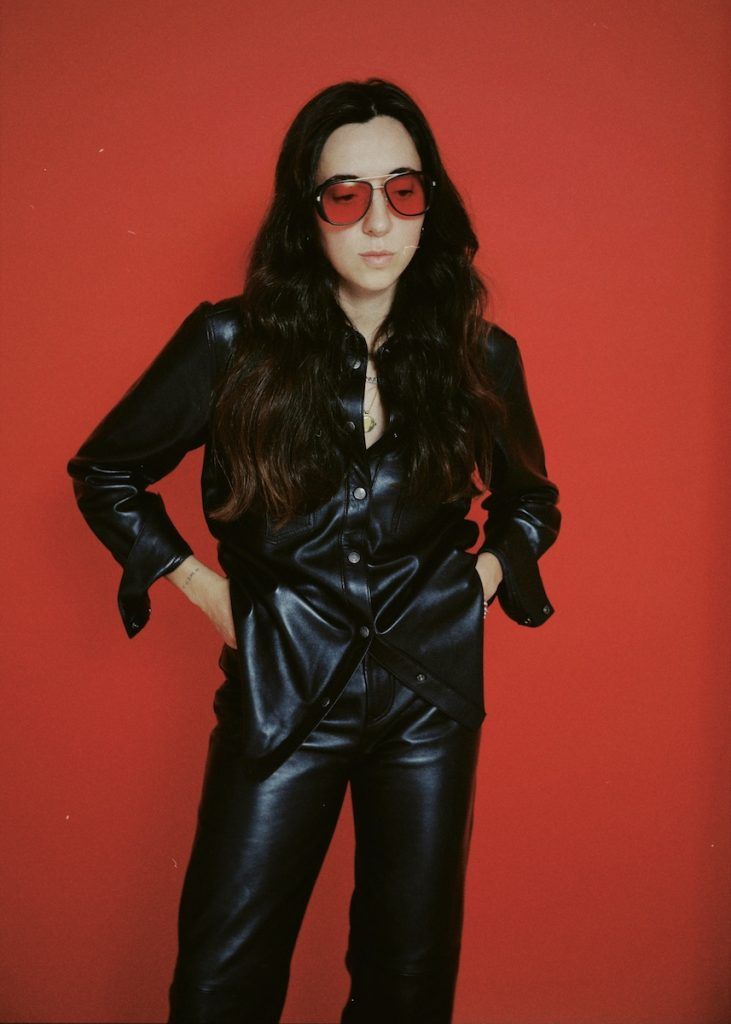 A sassy and classy bumpin’ deep house cut, ‘Love Ain’t Over’ was written by Chloé post-break up, serving as a reminder to never give up on love. This groove-laden single follows her recent remix for Beck, coveted gigs at the likes of Glastonbury, Pikes, Rumors, DC10, fabric, Circoloco, fashion parties for MIUMIU and hints at the shape of things to come as Chloé begins to unveil her playful productions to the world via her own label, XCESS RECORDS.

Speaking on the track, Chloé says: “The song was created as I was going through  a breakup. I needed to express a feeling of moving forward and pushing through. I decided to ask my friend Sylvern to record the vocals. We recorded these in my room and then the song took form. ‘Love Ain’t Over’ represents the need to never give up on love and to keep going as it will come.”

The single drops alongside a colour-popping, tongue-in-cheek video peppered with cultural references and snippets portraying Chloés fun-loving and mischievous character. Directed by her partner – director and artist, Ana Sting – the whole package is a testament to Chloé‘s talent and authenticity and her bold, striking aesthetic vision. The collaborators onboard point to the exciting creative community around her that Chloé has cultivated over the years in the music and fashion scenes within London, New York, Paris and beyond. 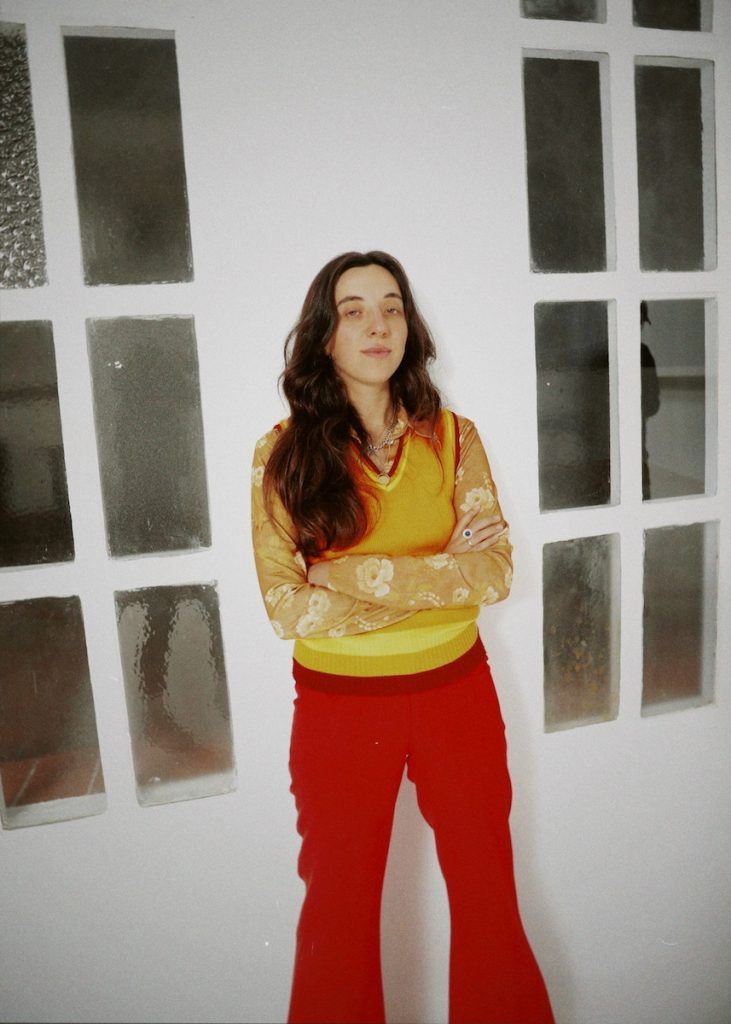 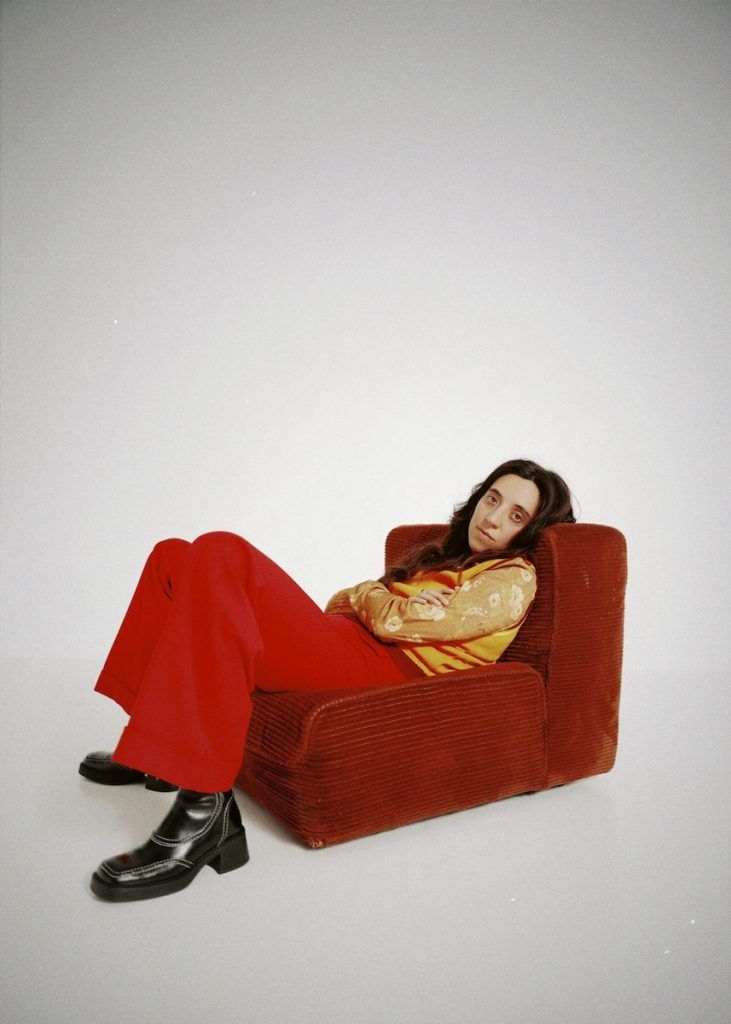 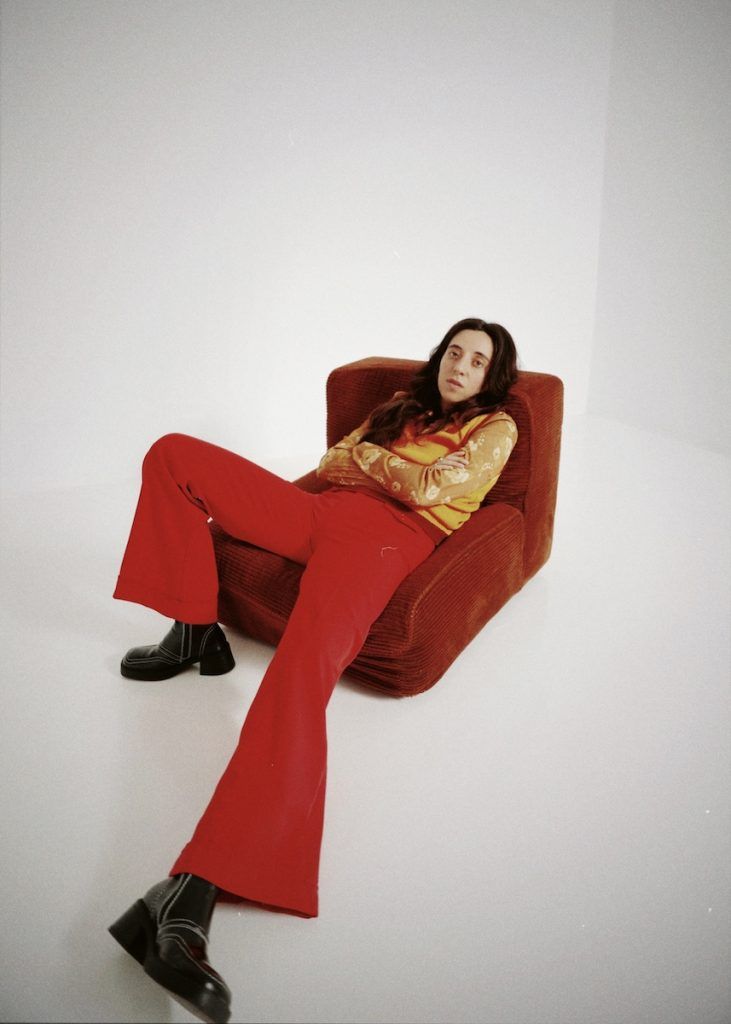 “The first time that I heard the song it gave me a lot of happiness and it made me want to dance. I love when music makes me feel that. It also impressed me and I thought Chloé was a very talented artist. I decided to represent different people and fun characters dancing to the song. As the song is universal and everyone is looking for love I wanted to portray that. I also wanted to show Chloé’s fun and silly side.” says Ana Stings.

A global DJ, multi instrumentalist and creative director who prides herself on her distinctly unique tones; Chloé Caillet‘s path into a musical career was obvious from an early age. Growing up between cultural meccas New York, Paris and the UK, it’s easy to see where her passion for music and fashion stems from. It was from the age of 7 she cut her teeth sonically, learning piano before moving into bands at the age of 14, playing guitar and bass. Drawn to sounds with a “strong groove, bass and vocals”, her early inspiration came from the sounds of disco and funk which echoed around her family home.

Listen now to ‘Love Ain’t Over’: