Converse “Birth of flight” Pro Leather celebrates the 45th anniversary of the merger between the ABA and the NBA and the debut of Pro Leather within the brand. A well-deserved tribute as well to the legendary Julius “Dr. J “Erving. 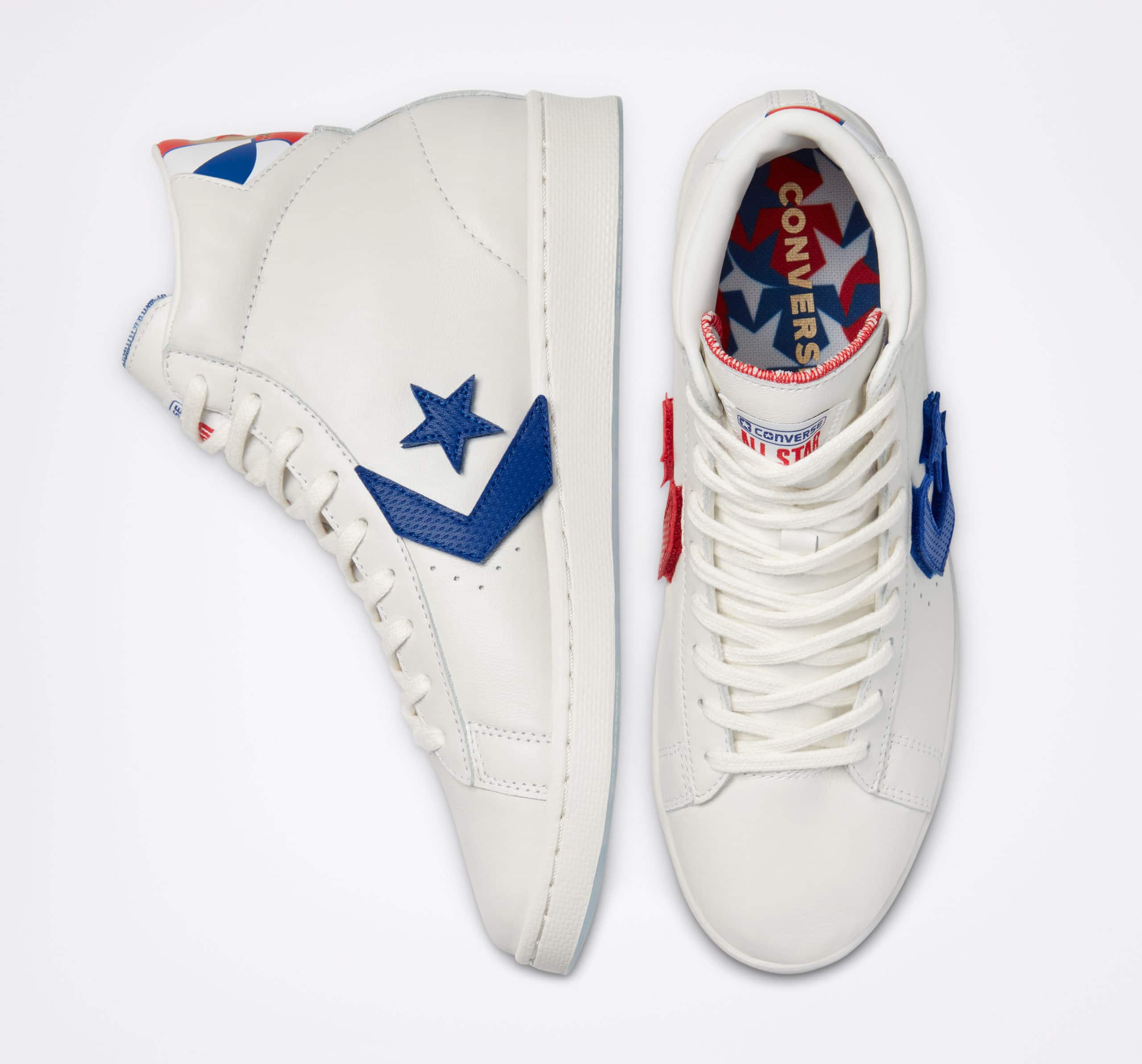 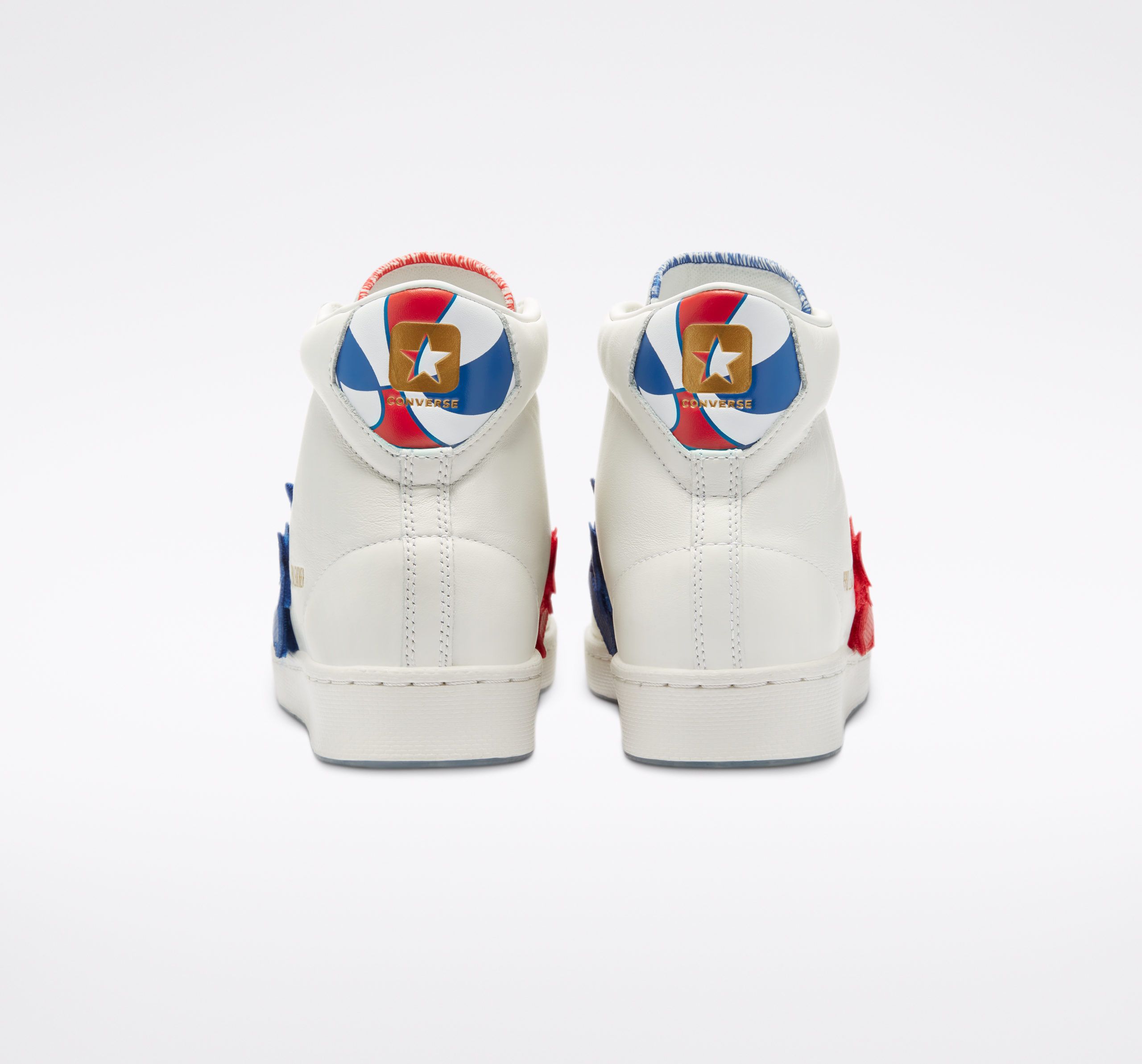 Converse has always been associated to basketball culture. For this occasion, Converse wanted to dress up the classic Pro Leather silhouette in the original ABA colors. The sneaker features the Converse chevron logo in the original ABA blue and red with interchangeable patches made from basketball material. A basketball on the top of the heel crowns the design. 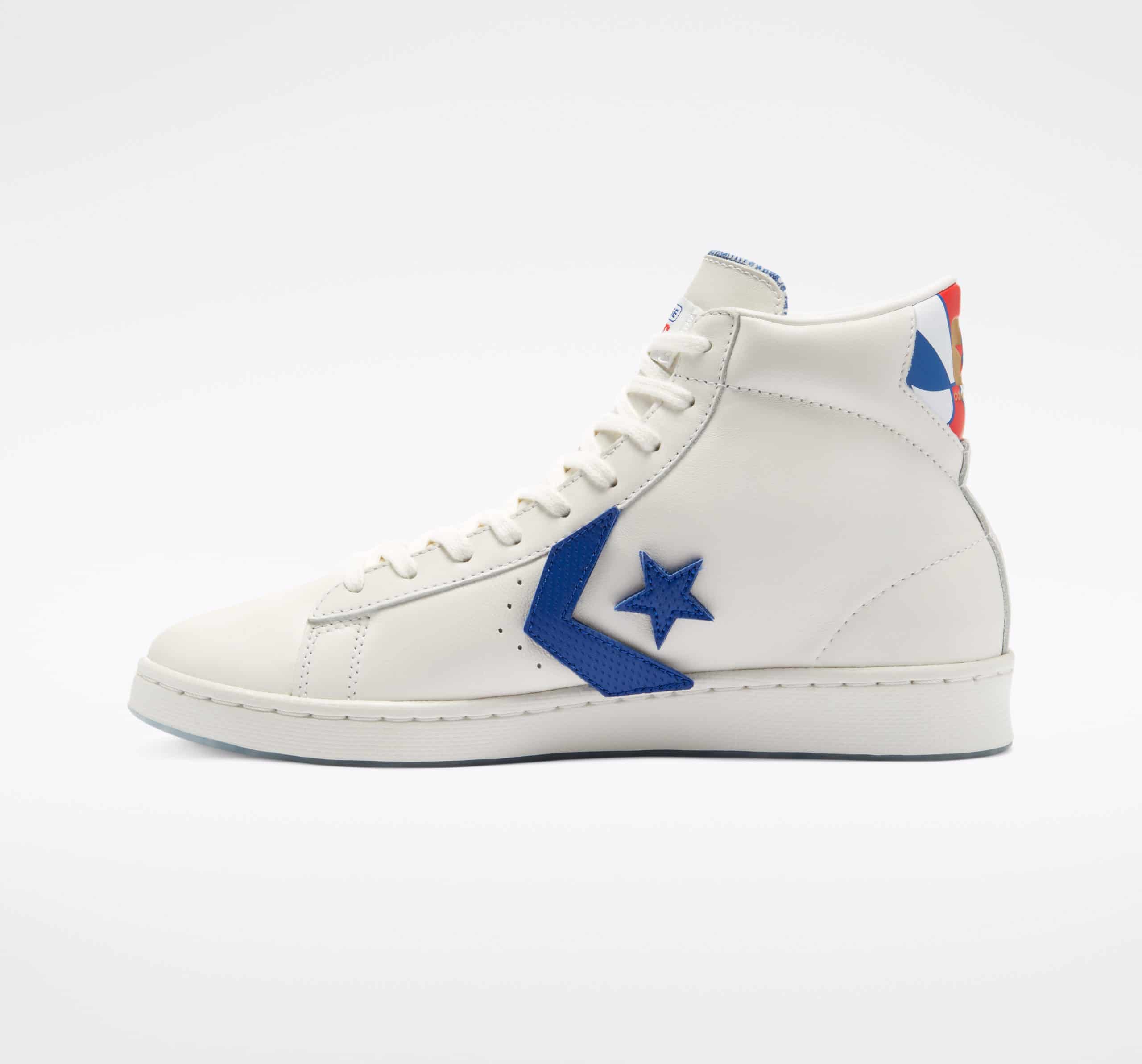 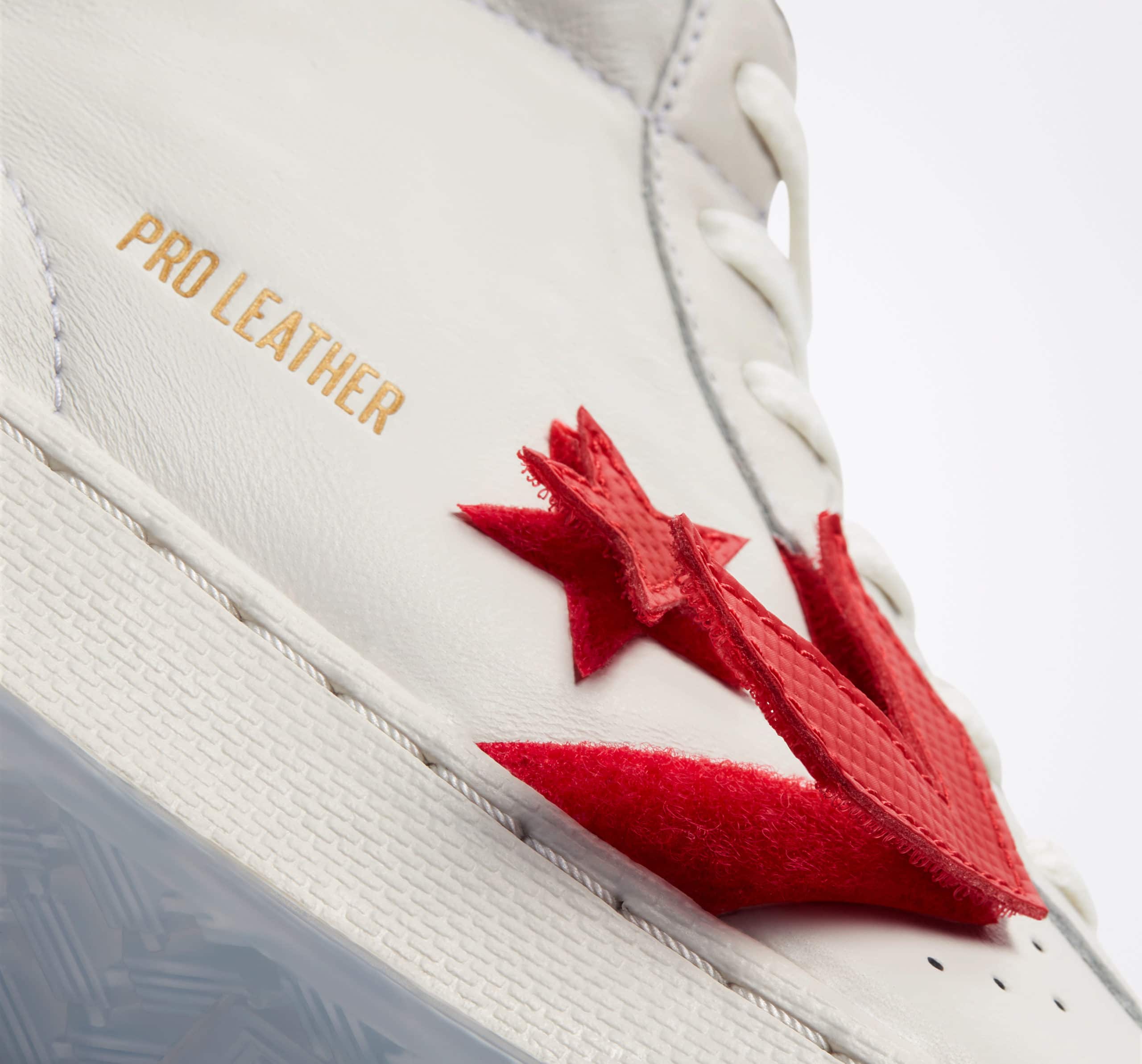 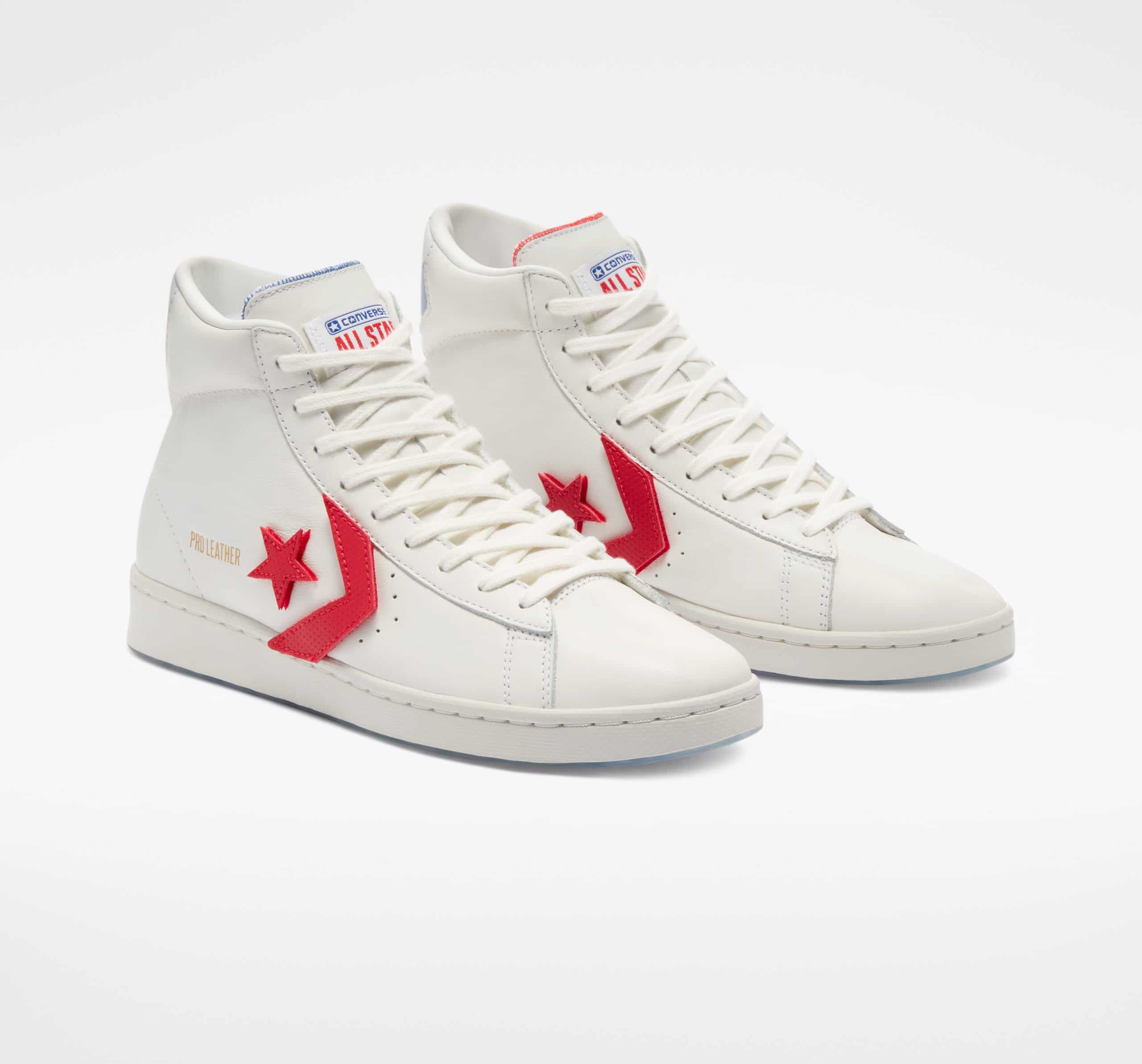 The Converse Pro Leather “Birth of Flight” are available at  selected stores at a price of 109,95€.