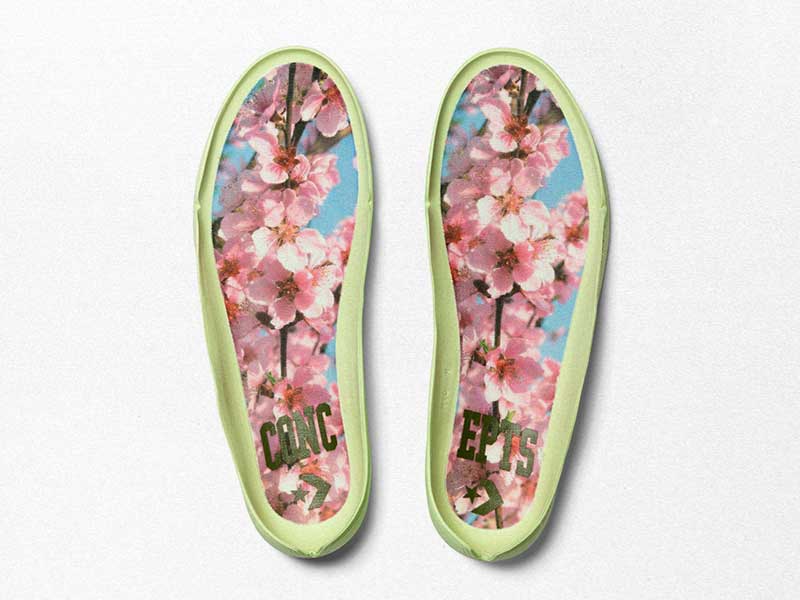 130 years ago, James Naismith wrote the fundamentals of a school game; over the years these rules evolved into what we know today as basketball. This sport is one of the most influential in history, society and, of course, fashion. Converse intimately with it, pay homage to its origins along with CONCEPTS. 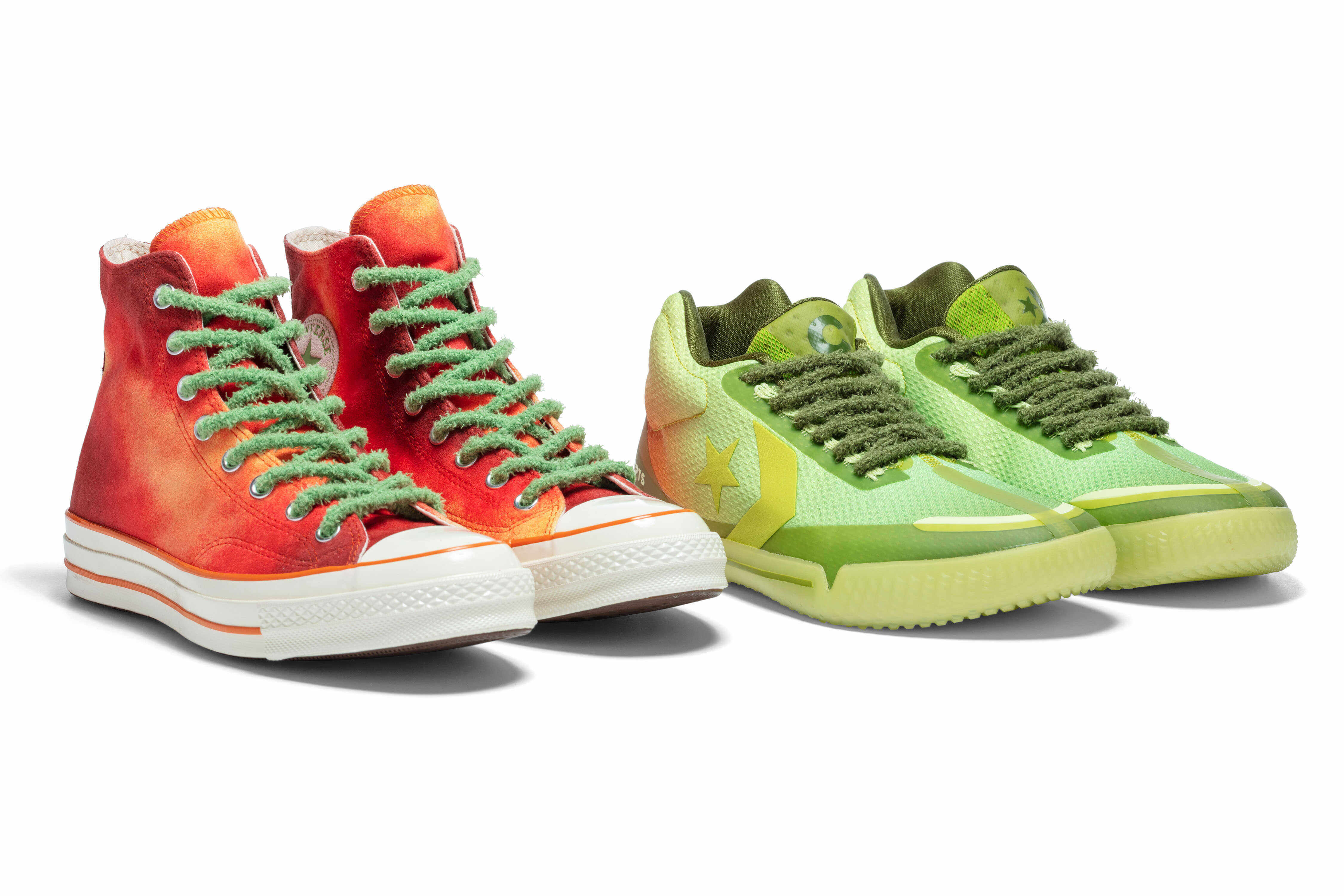 Both brands join forces to launch a review of two of Converse’s most significant silhouettes: All Star BB EVO and Chuck 70. This pack features the most primitive beginning of basketball, two peach baskets and a football ball. Springfield (Massachusetts) was the birthplace of this star sport, which has captivated millions of fans around the world.

Converse became definitively involved in 1917 by conceiving the first shoe for the field. On the other hand, Concepts has been supporting the immersion of sport, fashion and streetwear in the same universe for 20 years. That is why this joint launch is so special. 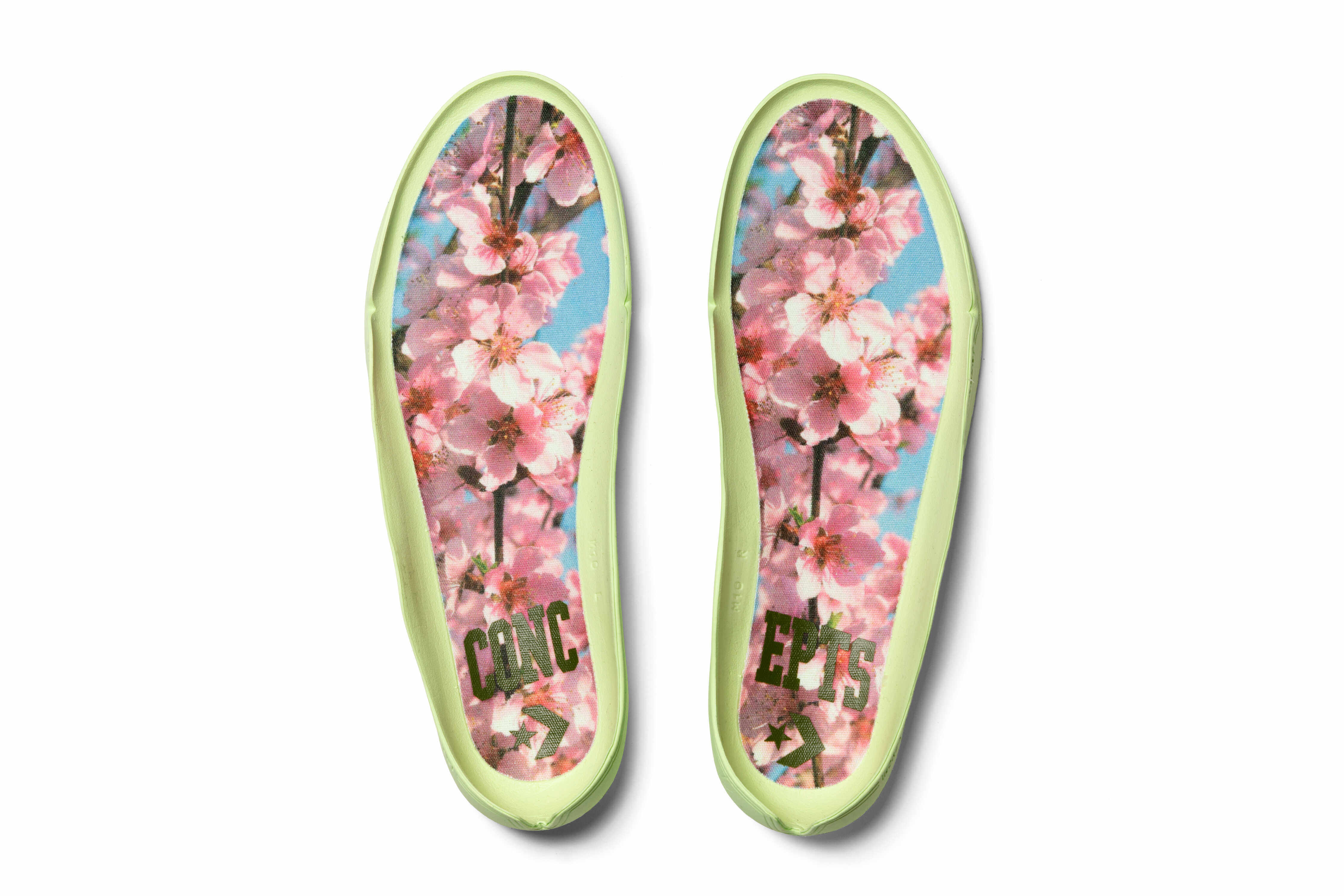 The two pairs are inspired by the first baskets made of fruit. The collaboration is a juxtaposition of old, new and modern elements. Quality materials enhance the high performance of the footwear. Also, the colours reveal the ripeness of the peach.

The All Star BB Evo is a model that reflects the evolution of its predecessors introduced in 2019. The upper of the silhouette mixes colours from Shadow Lime and Green Oasis. Each side shows the “Star Chevron” logo to conclude the design. Inside the sports car, the peach blossom surprises us. Concepts puts its stamp on the insole and the translucent sole. The re-edition is completed with the double brand Converse and Concepts. 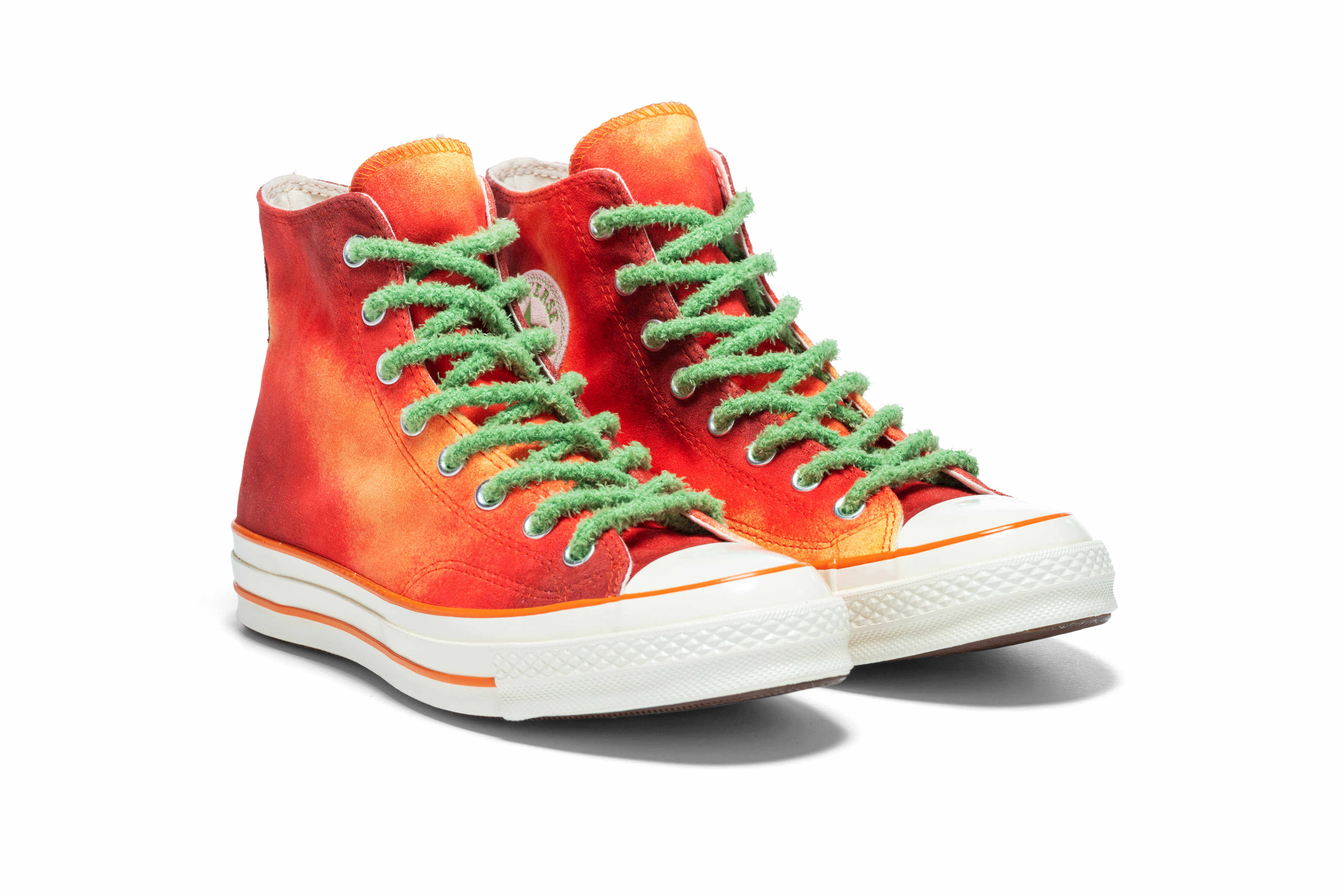 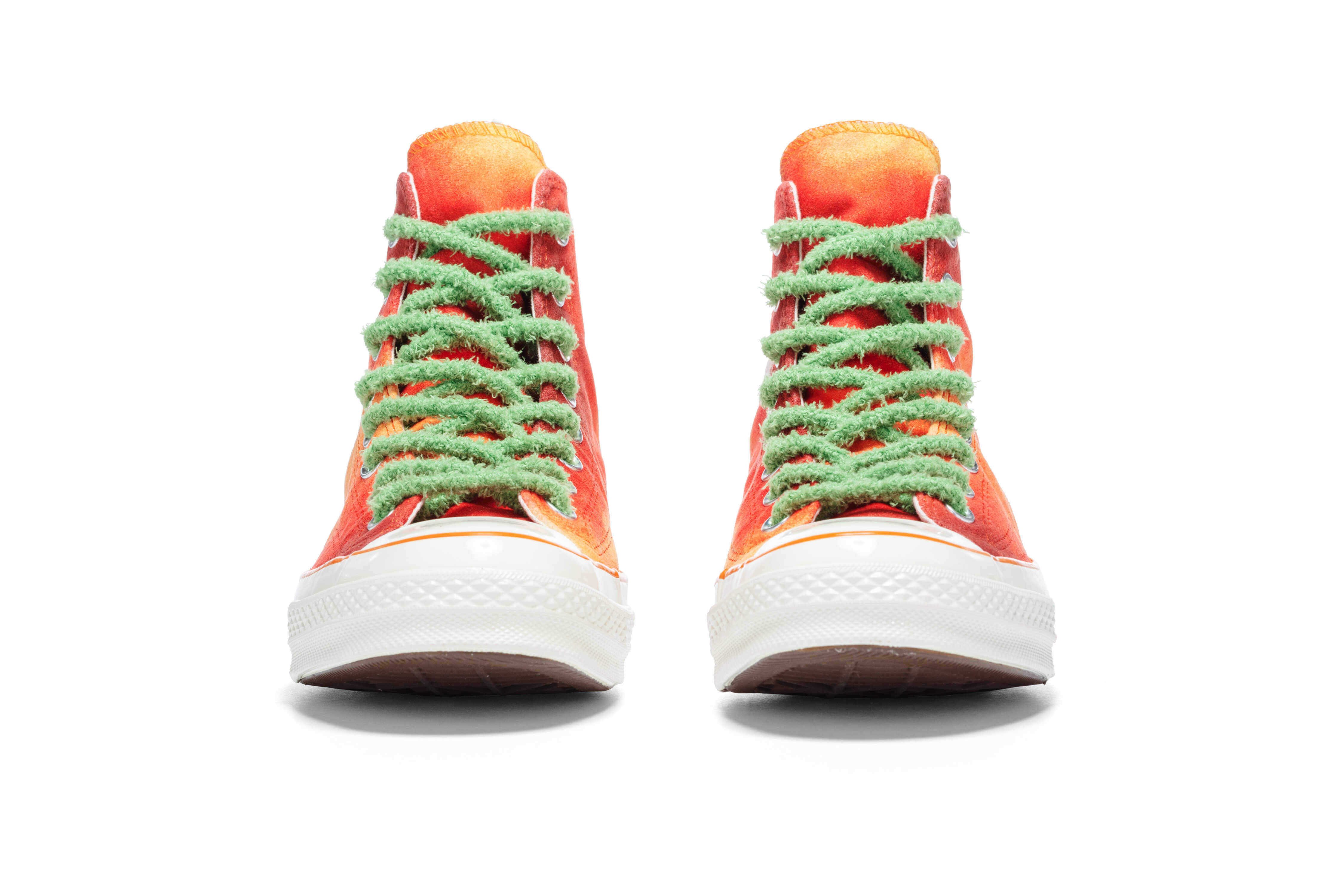 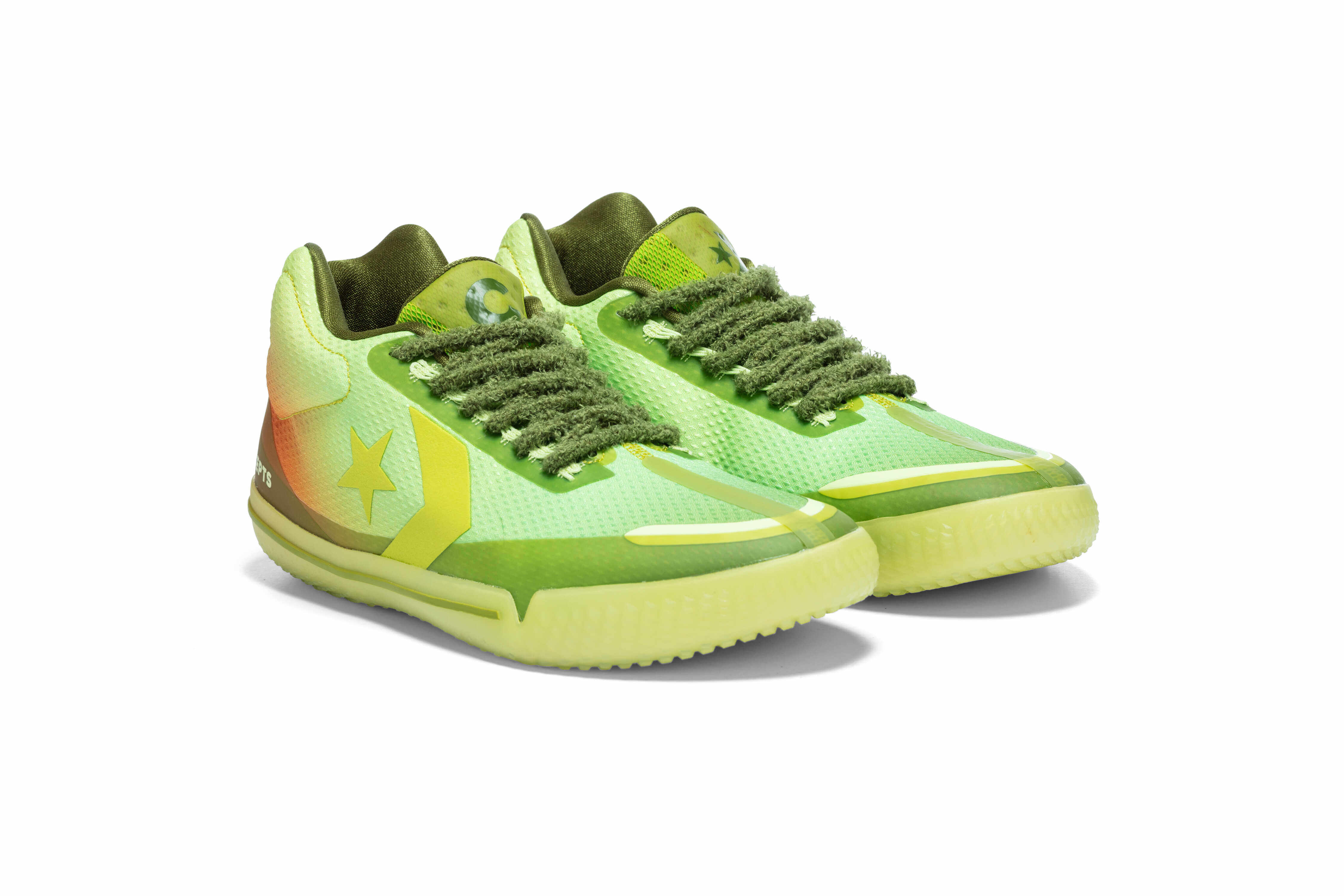 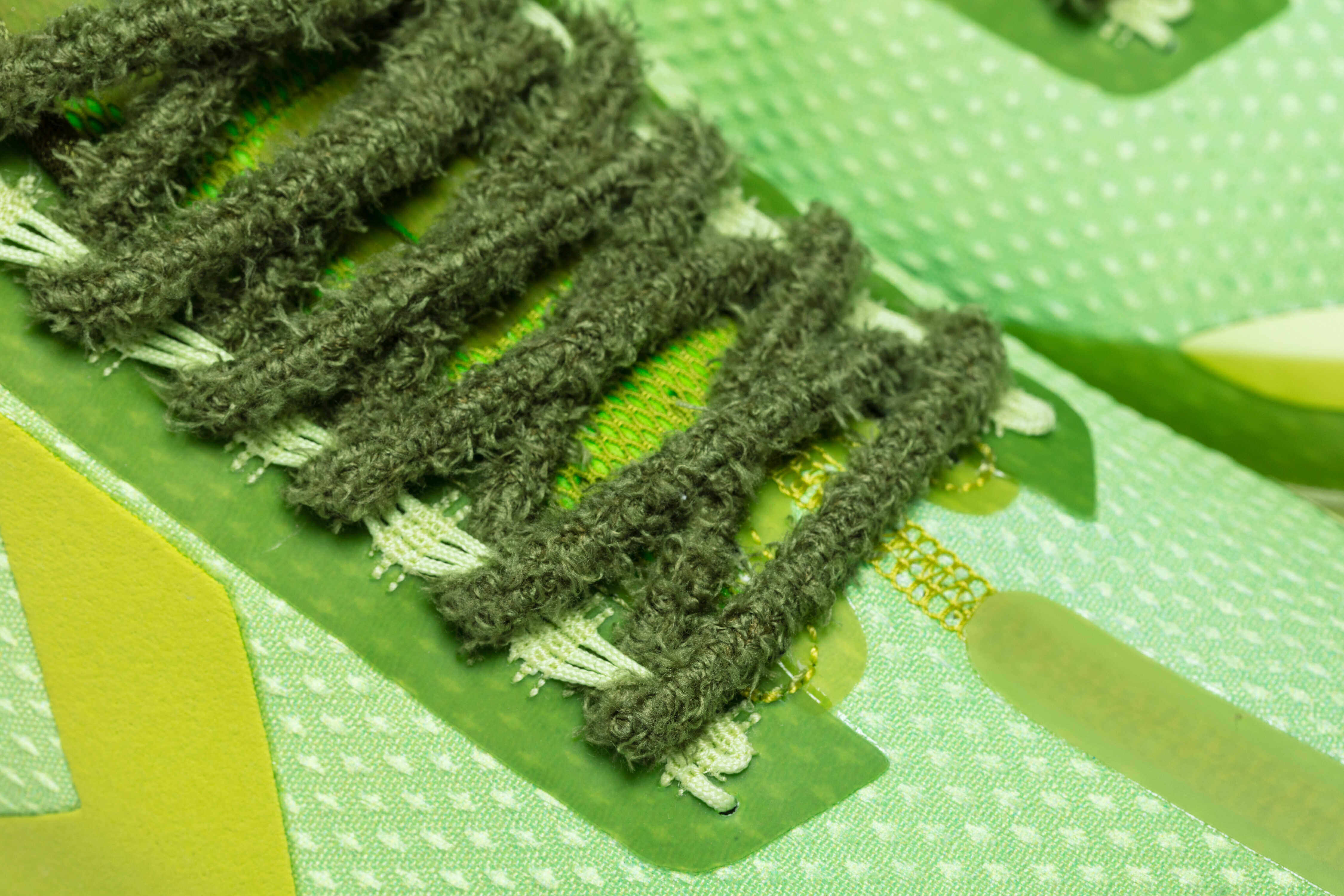 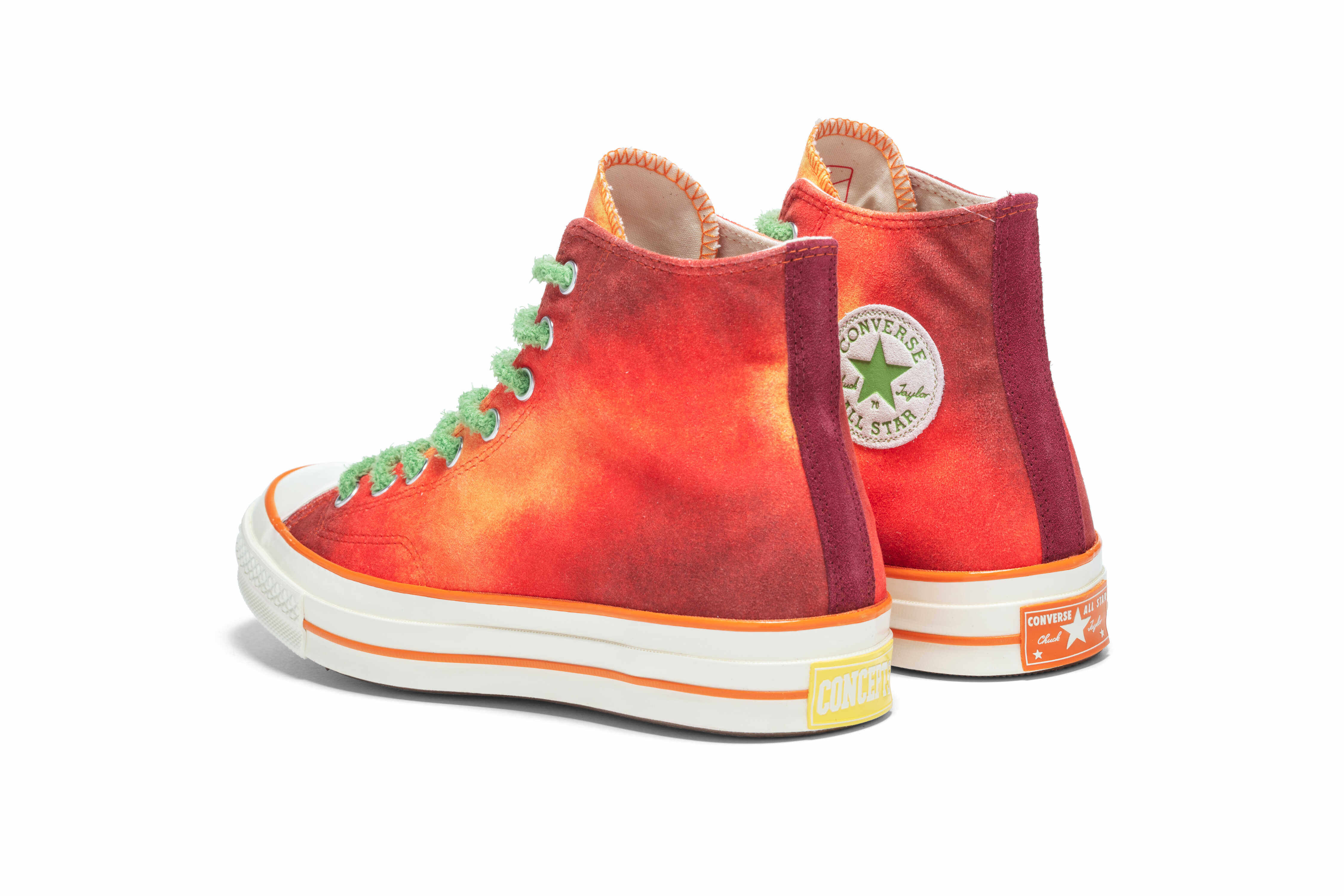 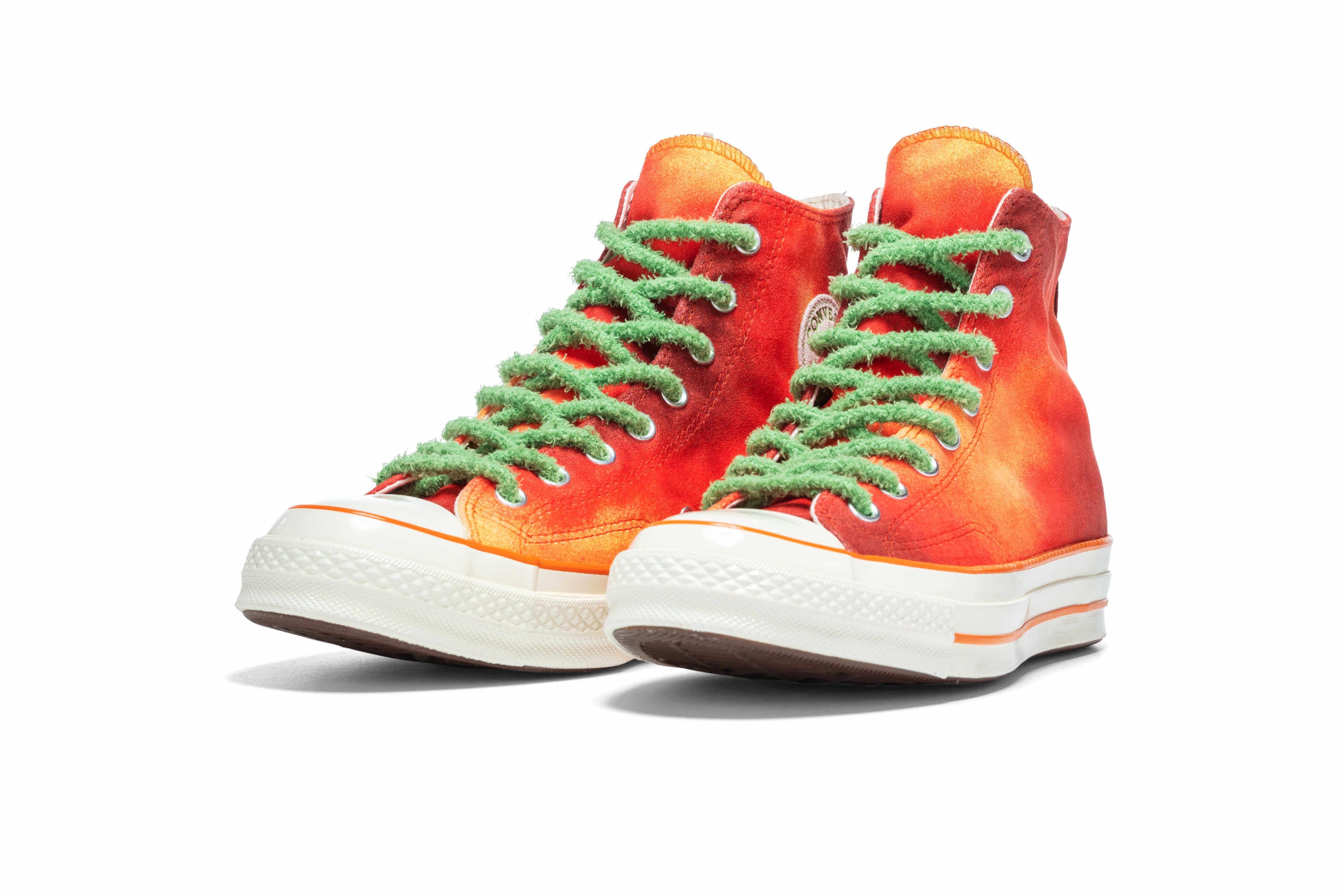 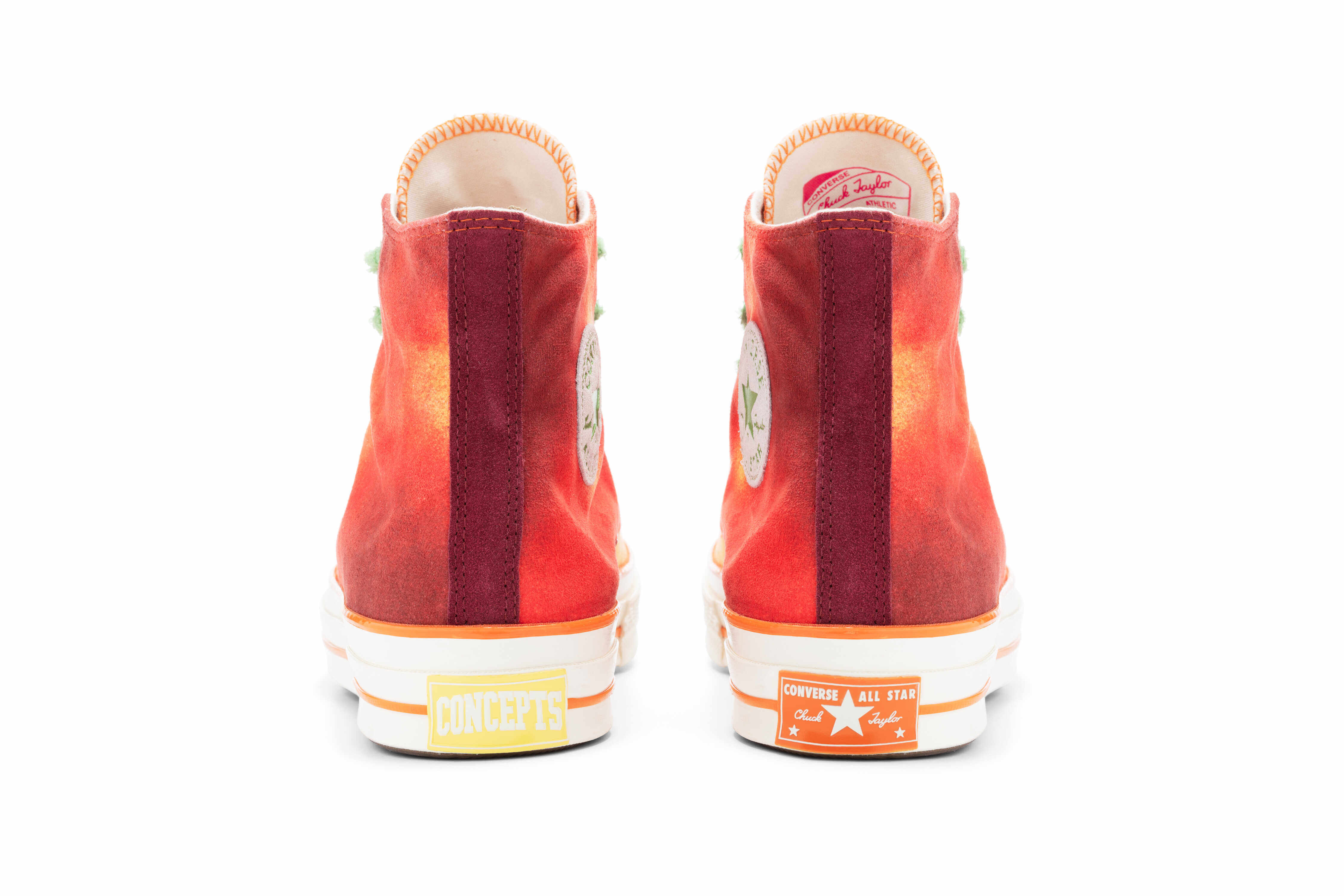 The ‘Southern Flame’ pack of Converse x CONCEPTS will be available globally from January 28th on cncpts.com, converse.com and in selected outlets worldwide.

Converse refocuses on comfort with progressive designs
Marlo Studio presents a celestial esoteric collection
We reveal, without a doubt, Netflix’s best secret
Johnny Garso debuts in Spanish with “Espada y Rosa”
Paris Hilton prepares for the launch of her memoirs
CDG Play x Converse are back with a new drop
Carhartt’s “Hinterland” dyes Converse Chuck 70s
Sport arrives on streaming platforms
Hard Rock Hotel Madrid will open its doors on July 1
Converse celebrates Pride in its new capsule
Highxtar Weekends | What to do in Madrid
US version of Eurovision now a reality