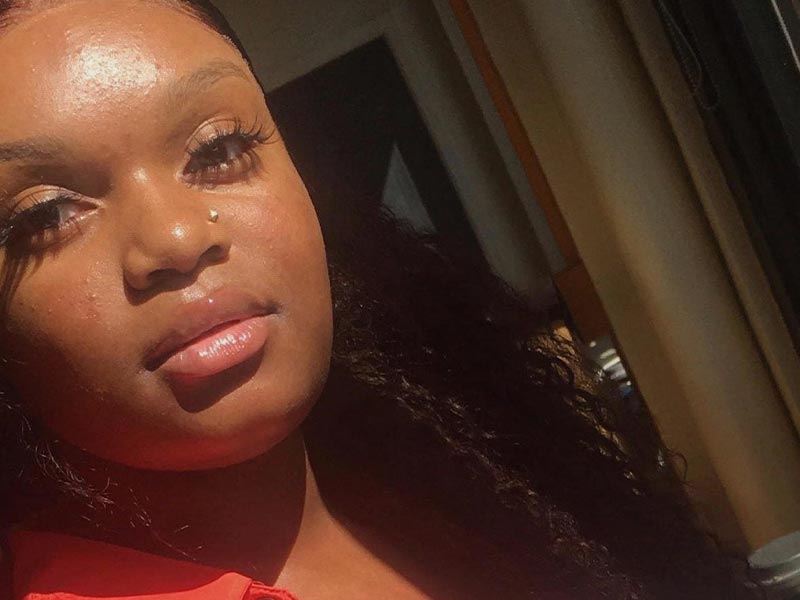 Young Darnella Frazier has been awarded the Pulitzer Prize thanks to the recording she made on May 25, 2020. Thanks to her, the truth of the events that took place during the murder of George Floyd could be known. 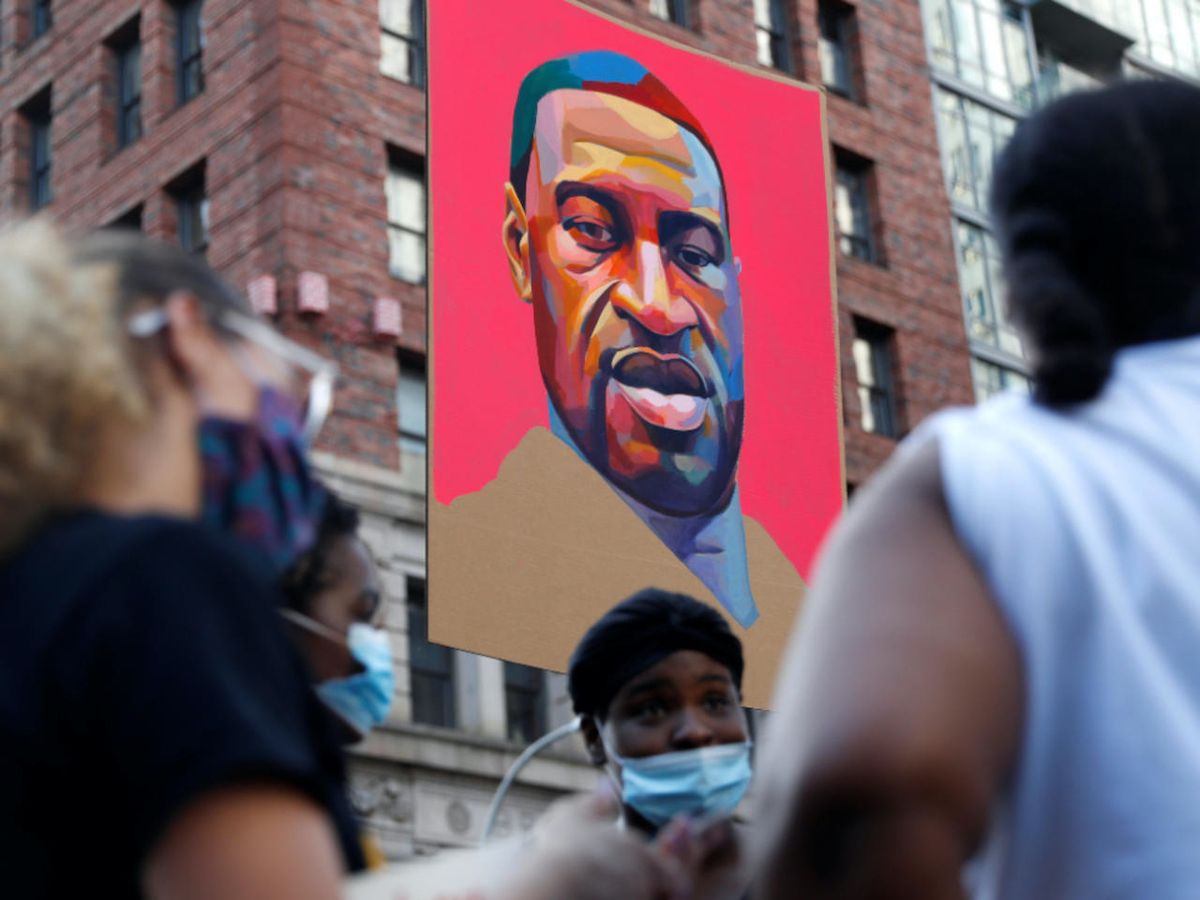 On the day Derek Chauvin killed George Floyd, Darnella Frazier – then 17 years old – witnessed the tragic event. The video recorded by the young woman served as evidence during the trial and showed the world the police brutality in the country.

Thanks to her action, last Friday Darnella was awarded one of the most important prizes in the field of journalism: the Pulitzer.  It was the mayor of St. Paul (Minneapolis), Melvin Carter, who suggested that the young woman be awarded. It is one of the most important civil rights documents of this generation. Not only did it serve to convict Chauvin, but also to raise awareness of the serious problem in the United States.