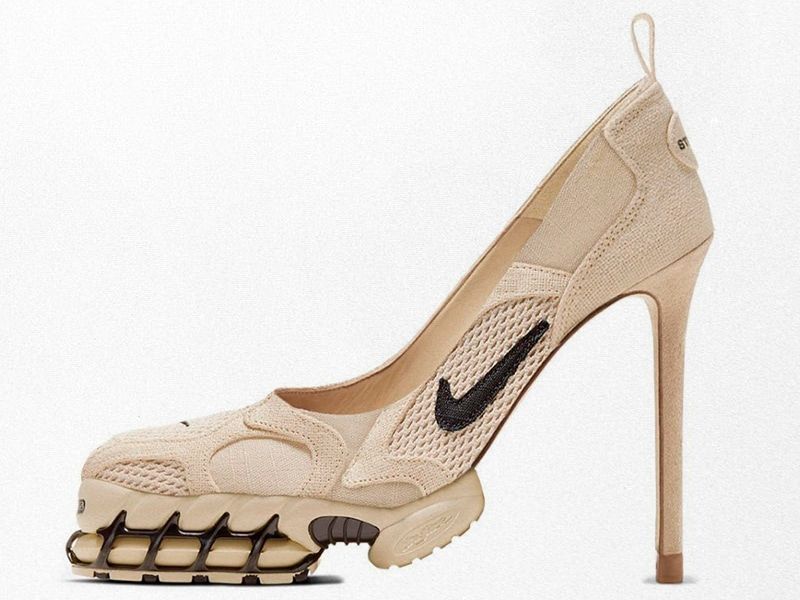 Davide Perella reveals a collection of conceptual designs under the Swoosh brand. His work lies in the introduction of the classic Nike badge in garments, shoes and accessories, but in an unusual way. 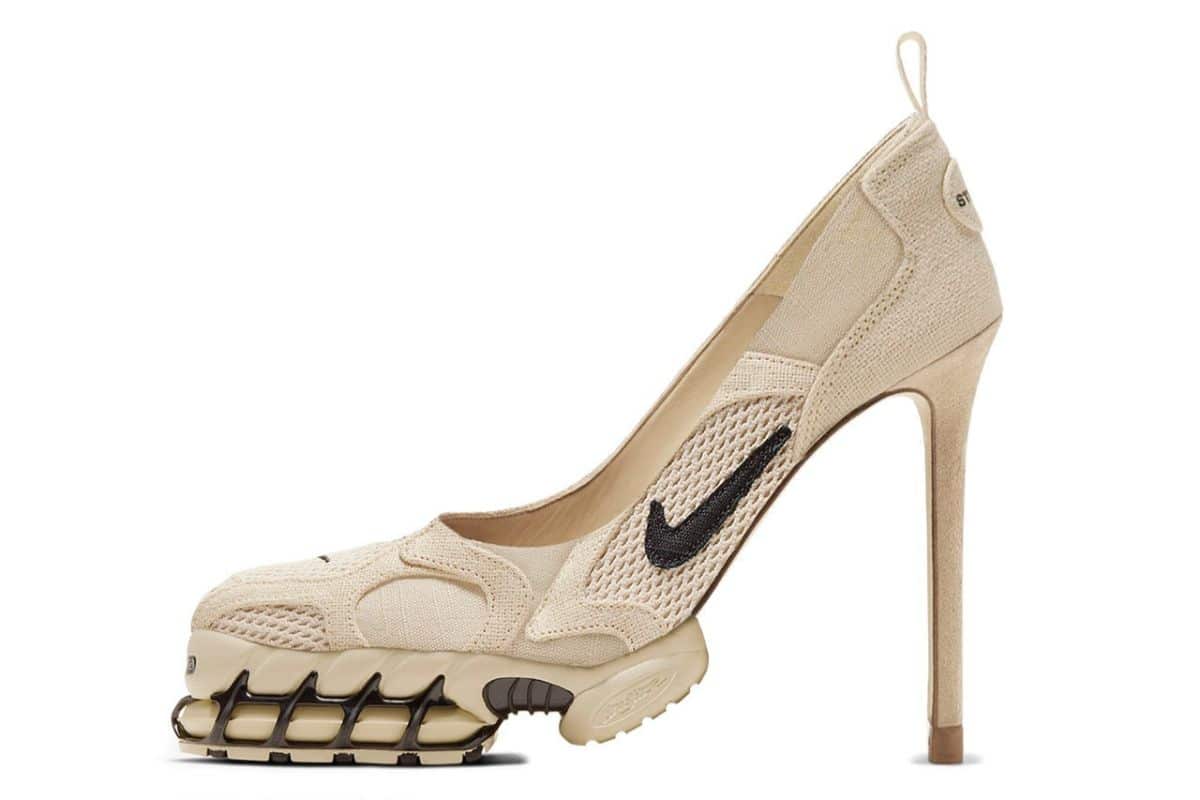 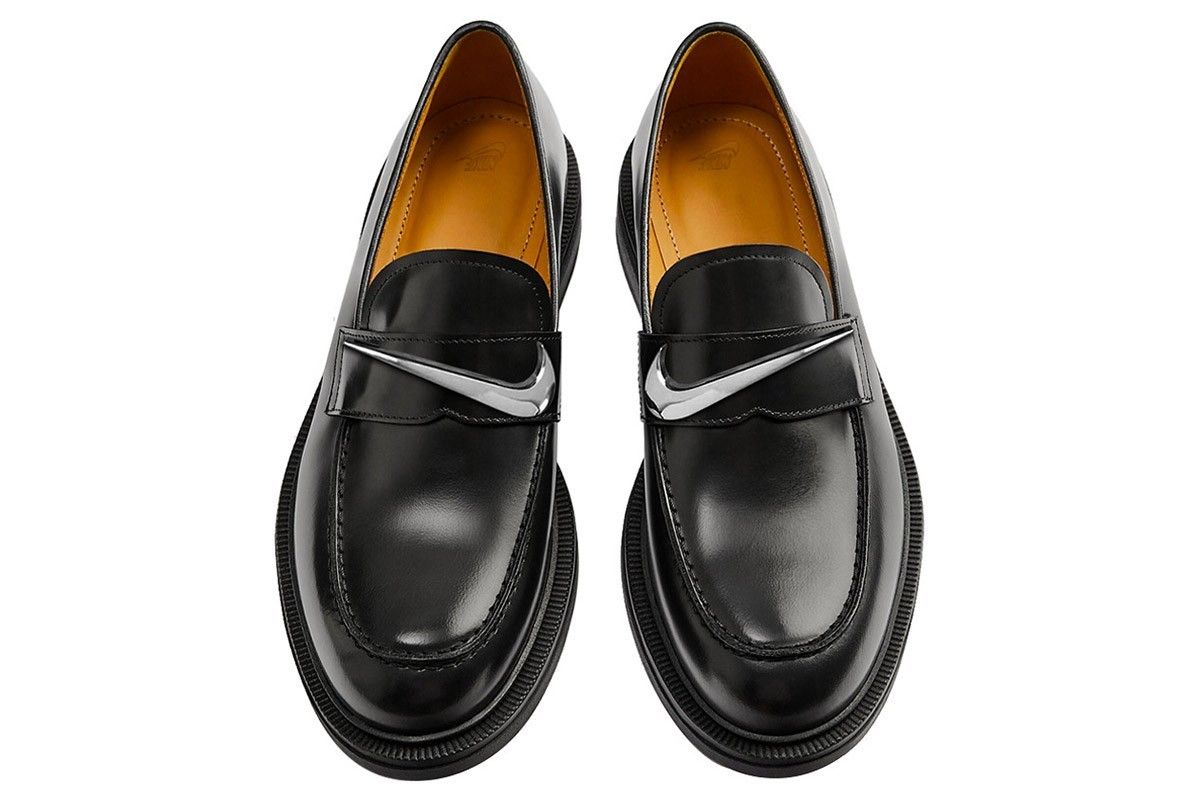 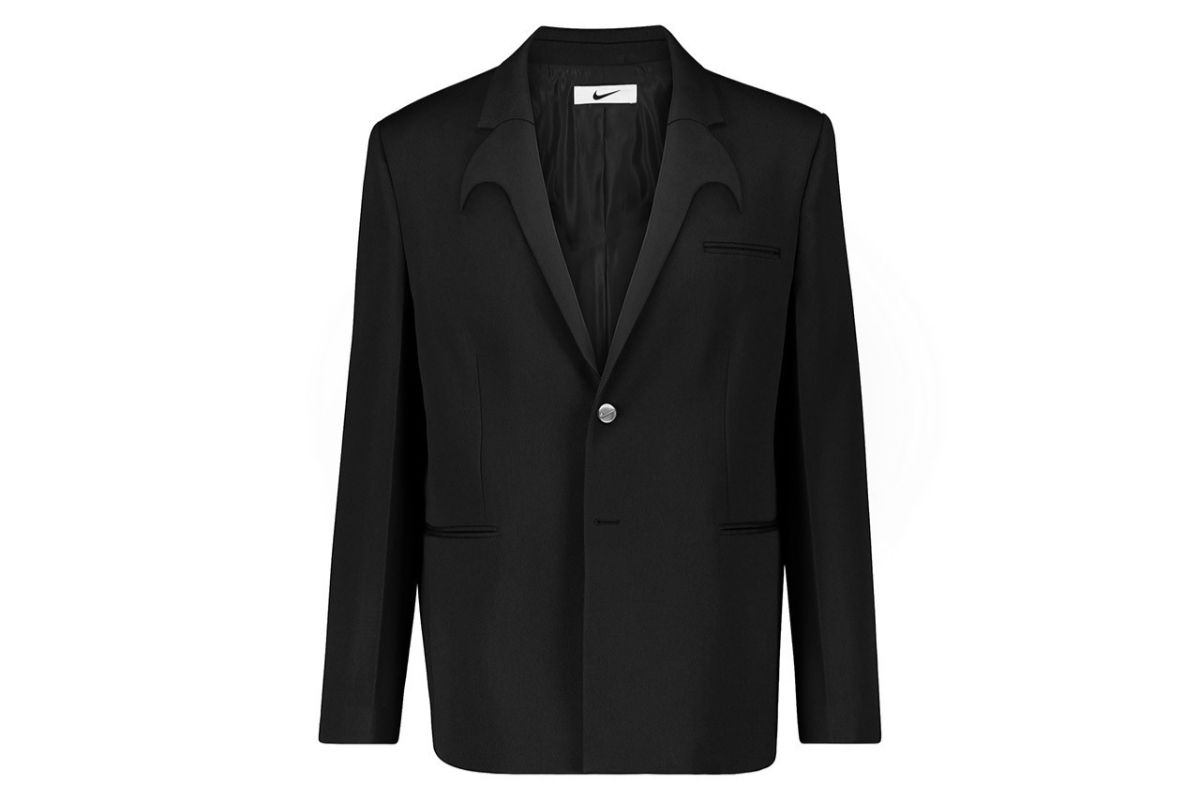 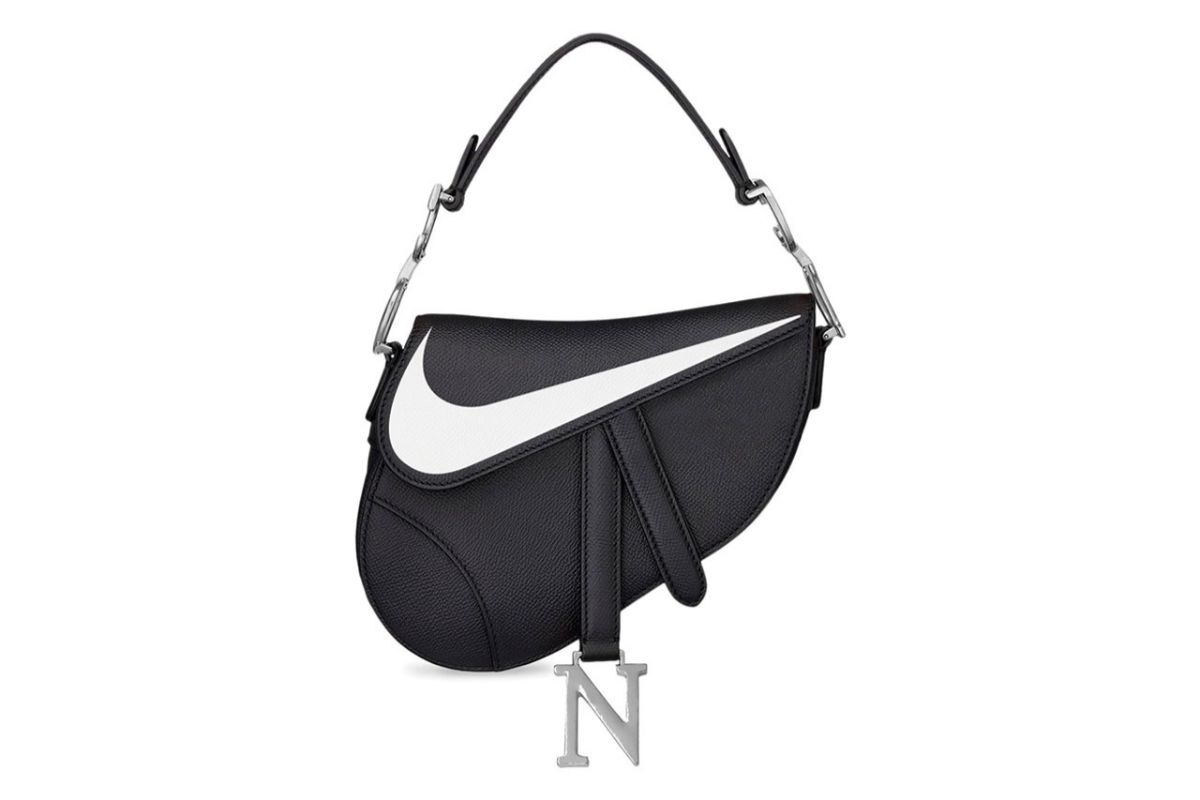 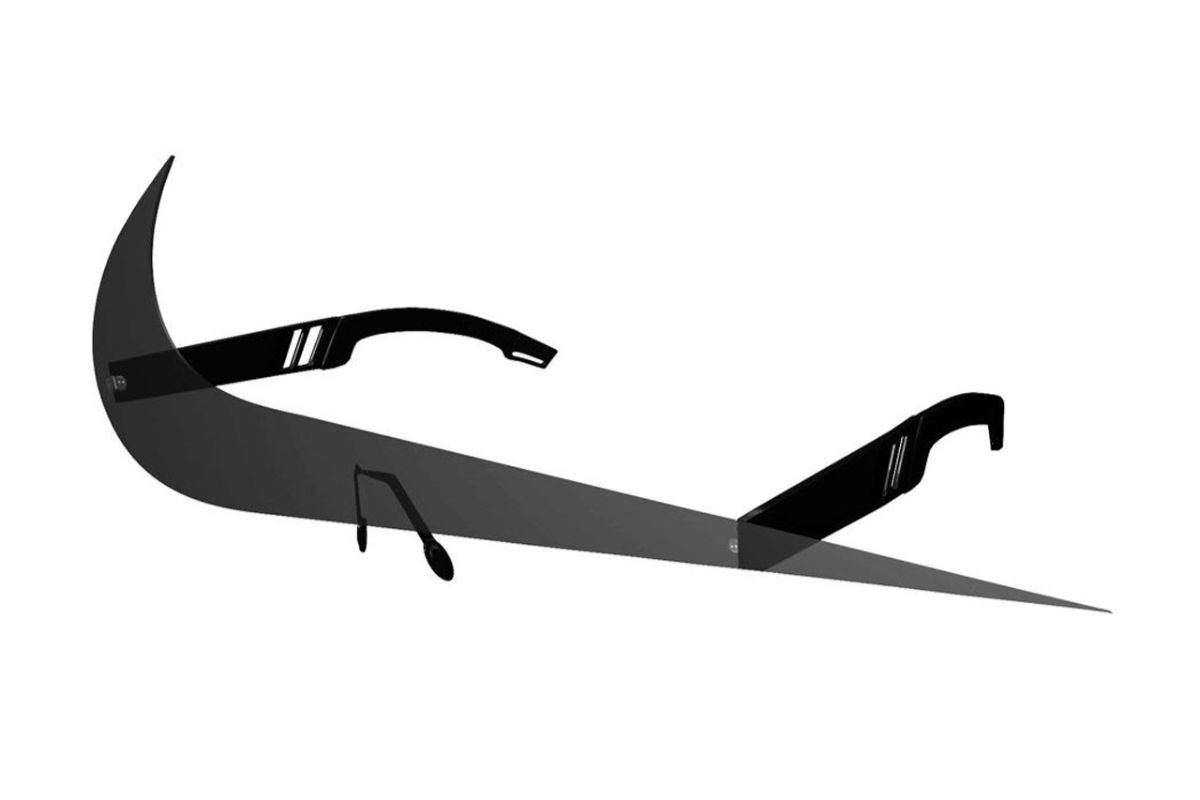 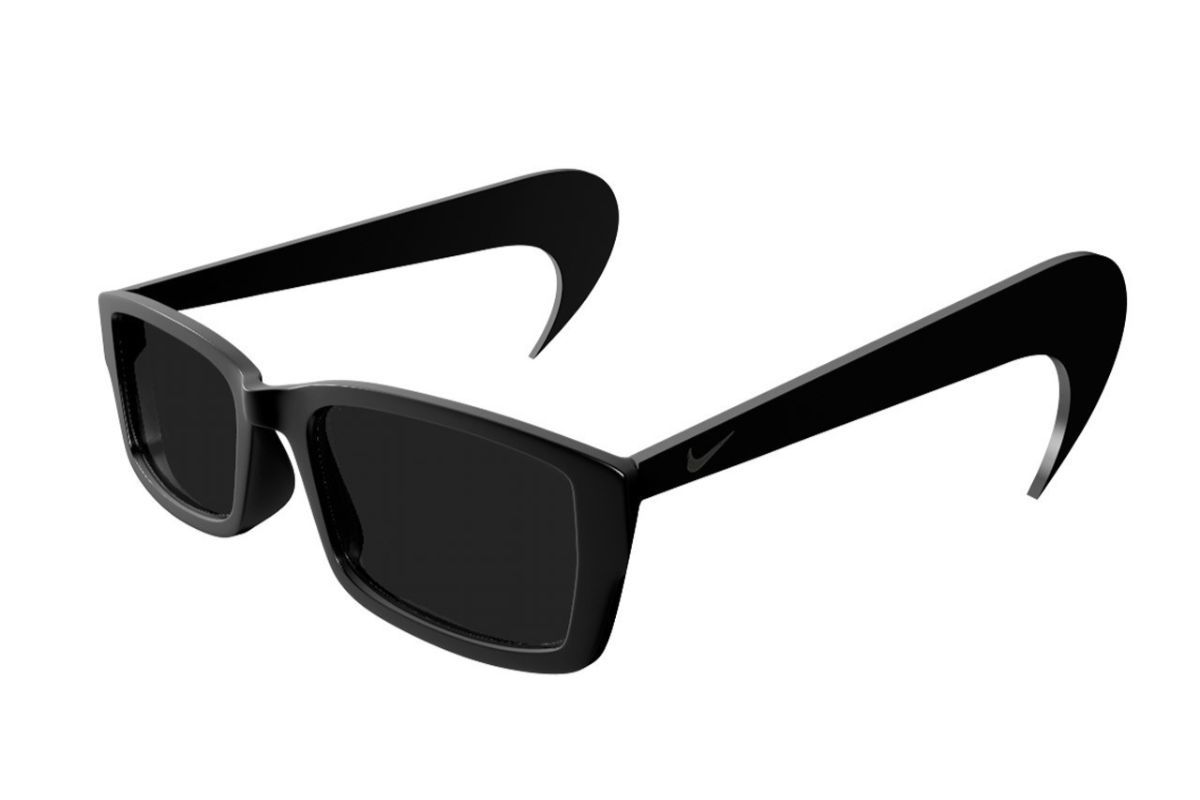 Today, the boundaries between streetwear, sportswear and haute couture seem to have disappeared. It is increasingly common to find Nike items at exorbitant prices. Inspired by this idea, graphic designer Davide Perella (@davideperella) has created a series of conceptual designs with the Swoosh. He has thus inverted their meaning and implemented it in footwear, clothing and accessories.

The coveted Stussy x Nike Air Zoom Spiridon Cage 2 “Fossil” silhouette is renewed with a high heel. She has also introduced a pair of moccasins with the silver Swoosh at the top, a black blazer with the flaps that have become Nike’s trademark and a Dior Saddle Bag adorned with the white logo. Our favourite piece is the futuristic style sunglasses that complete the collection. The world must look totally different with that sinuous lens.

Have you ever imagined how elegant the Swoosh could look in a blazer? Now you can. We want to get everything.