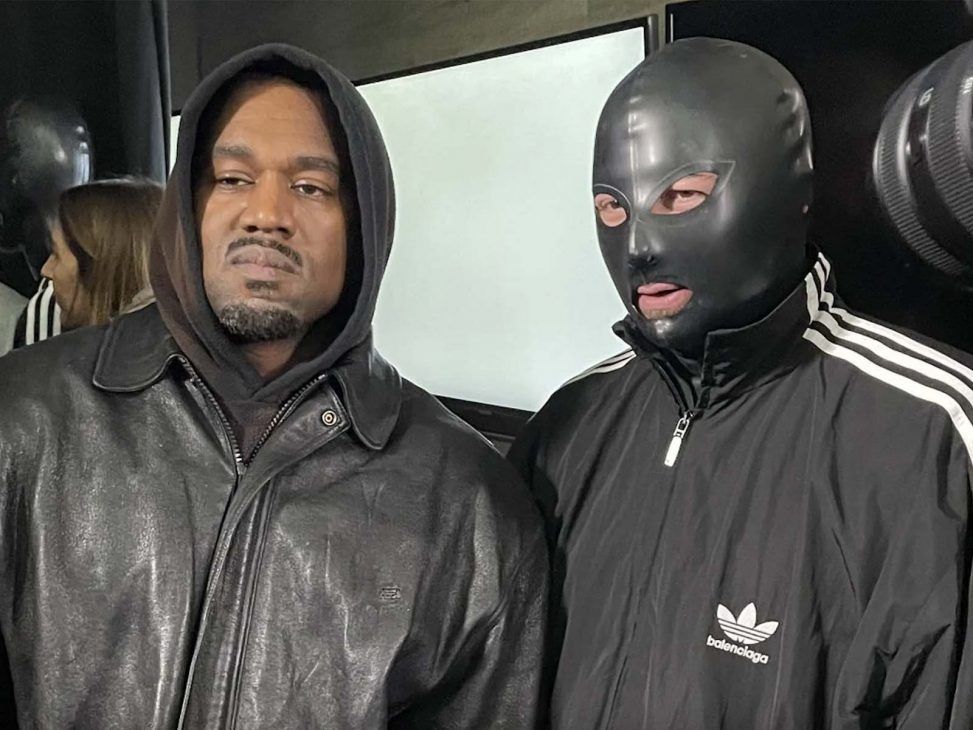 It’s all over. Demna and Kanye West, now known as YE, have ended their professional relationship. Yes, what you are reading is absolutely true, as the designer and creative director of the fashion house Balenciaga, himself has been in charge of announcing this news to the New York Times newspaper. 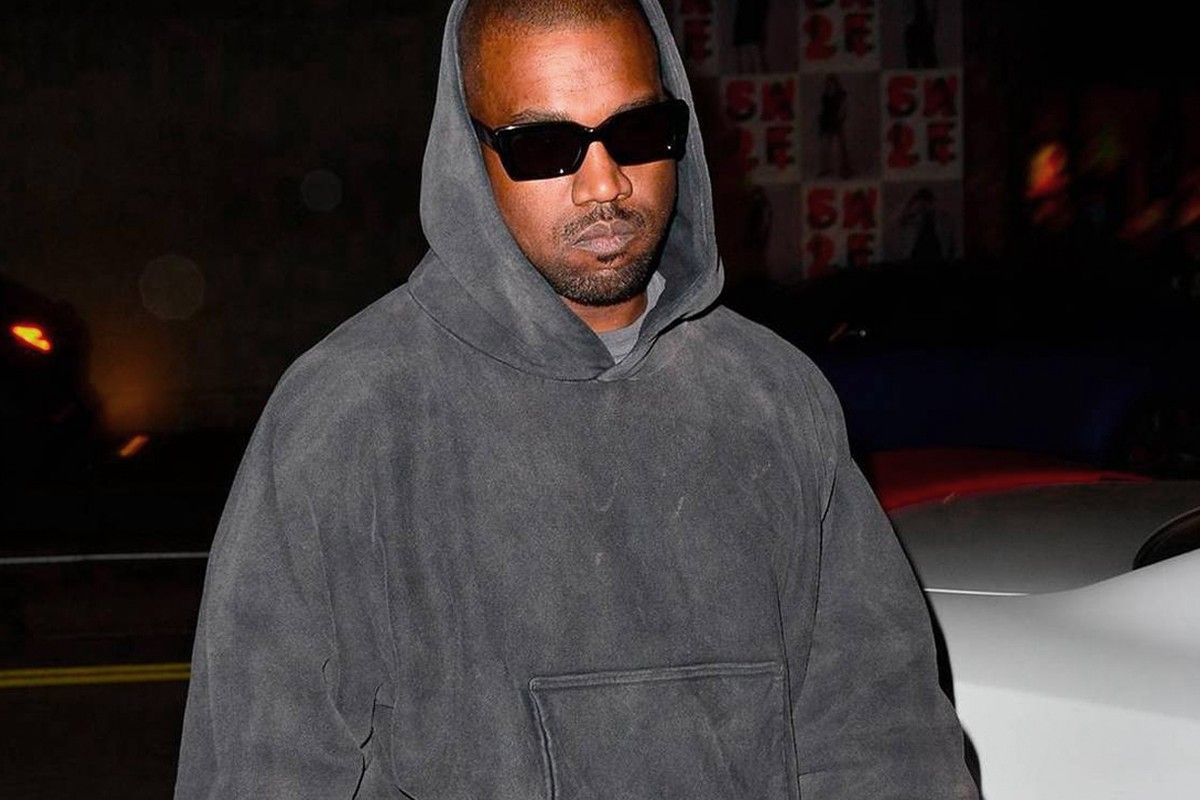 This decision has been taken after the deployment caused this month in the stores, due to the project that the Georgia and the American were developing together: YEEZY GAP ENGINEERED BY BALENCIAGA.

It should be noted that although there will not be a continuation of the collaboration, this does not mean that the items that make up the collection will not be restocked in the near future. It looks like Ye’s brand will be taking a new direction as it continues to grow into a new chapter for Yeezy. According to Demna, his desire to end the partnership will help West steer the brand where he wants it to go and give it a new starting point.

What will be the next stop for this one? We’ll have to wait and see, but it’s clear that Yeezy has no plans to stop. Will Demna regret ending his collab with YE? Maybe…

Balenciaga’s Runner Sneaker arrives in a new colorway
David Casavant sells Rihanna, Kanye and Raf Simons clothes
A trash bag for €1,400… but from Balenciaga
Kanye accuses adidas of launching YEEZY Day without his approval
Balenciaga designs a new solidarity T-shirt for Ukraine
North West could be YEEZY’s next collaborator
Marni swaps Milan Fashion Week for New York
Everything you need to know about YEEZY Day 2022
Guess which brand is once again the most desirable according to Lyst
Bella Hadid and the Crush Bag are the stars of Balenciaga’s latest campaign
To the pool? Not without my Pool Closed Slides by Balenciaga
Rihanna’s new business deal in sight