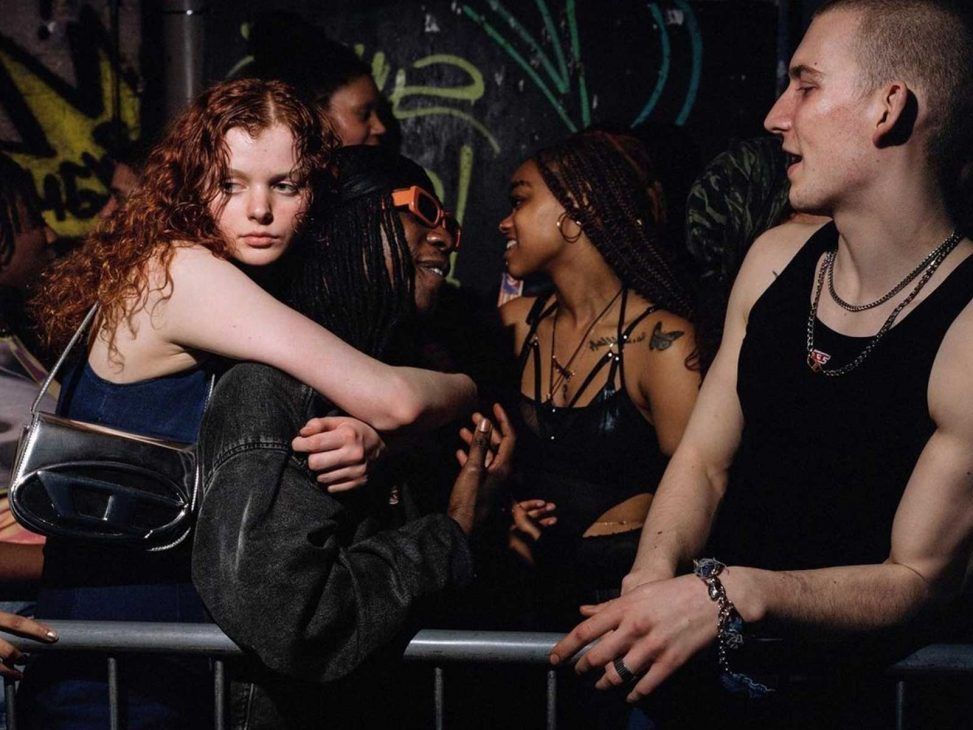 Glenn Martens once again works his magic from the alternative high-end spectrum with a new countercultural campaign that introduces us to the euphoria of the clubber scene. Diesel Track Denim takes us to an English rave where he wraps the wearers in the cult pieces of his FW22 collection. 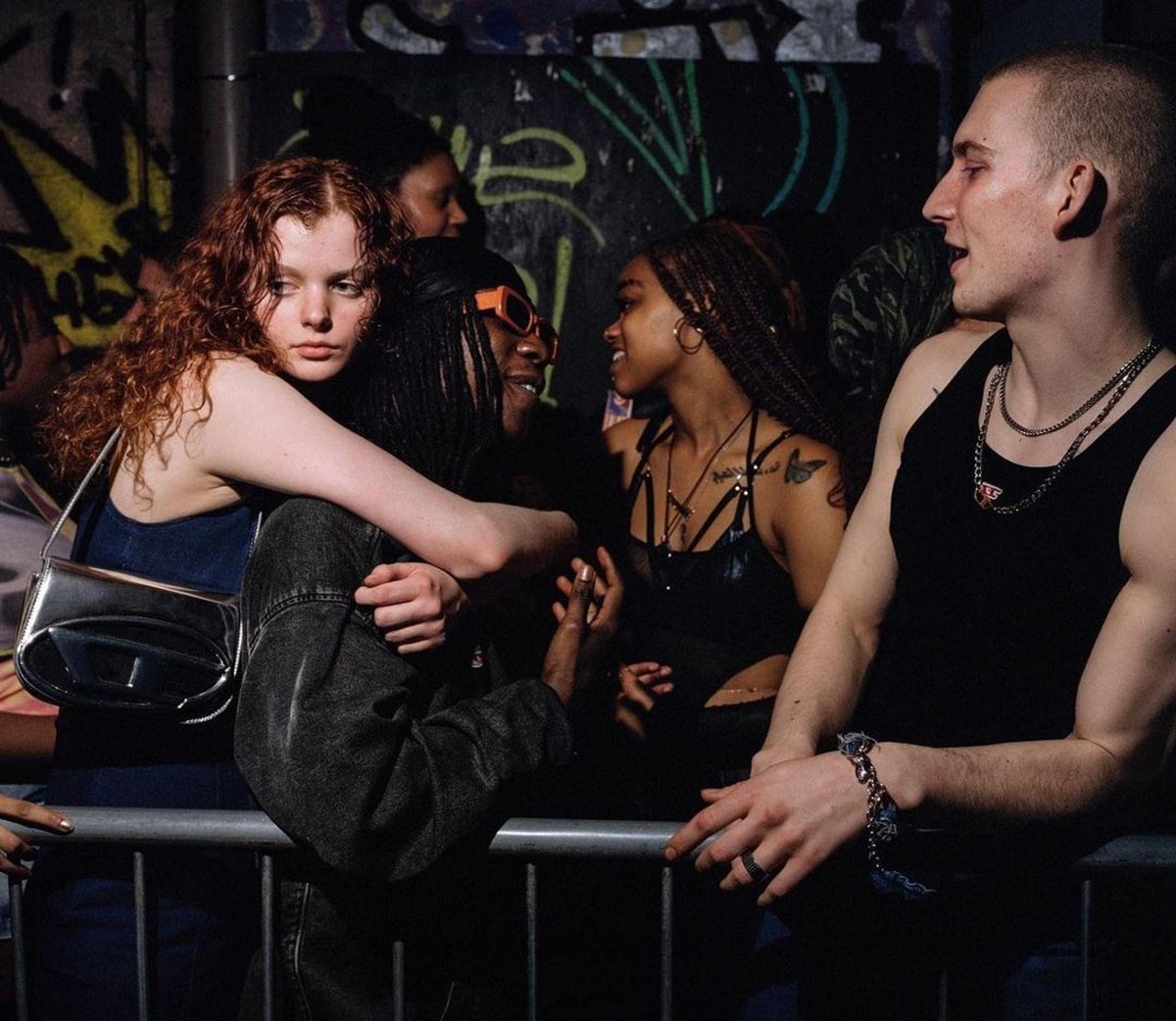 Between the ecstasy of the night and the shaking of bodies, casting director Emma Matell selected a series of models to star in this new campaign illustrating Glenn Martens‘ latest collection for Diesel AW22, and a sequence of denim pieces underlined by the brand’s iconic logo.

“I had a great time going on a long weekend going to about 100 different clubs and bars in Manchester, casting, dancing and making a lot of new friends,” she said at the campaign launch. 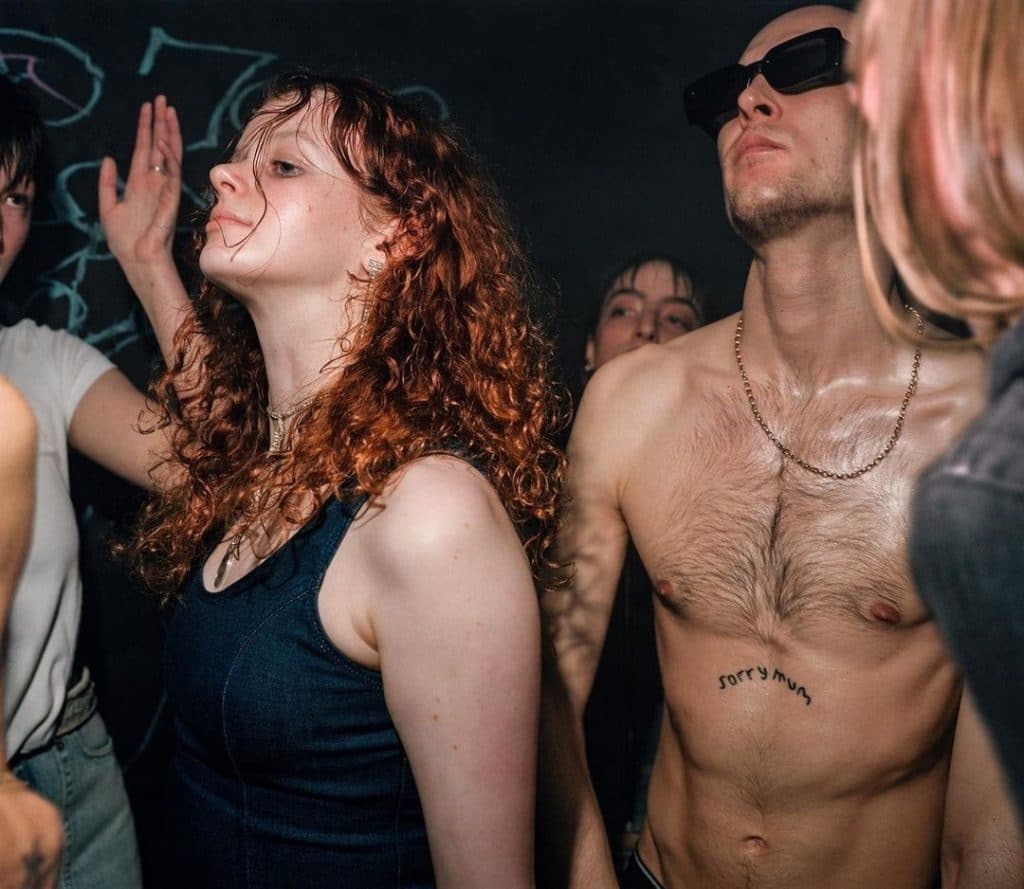 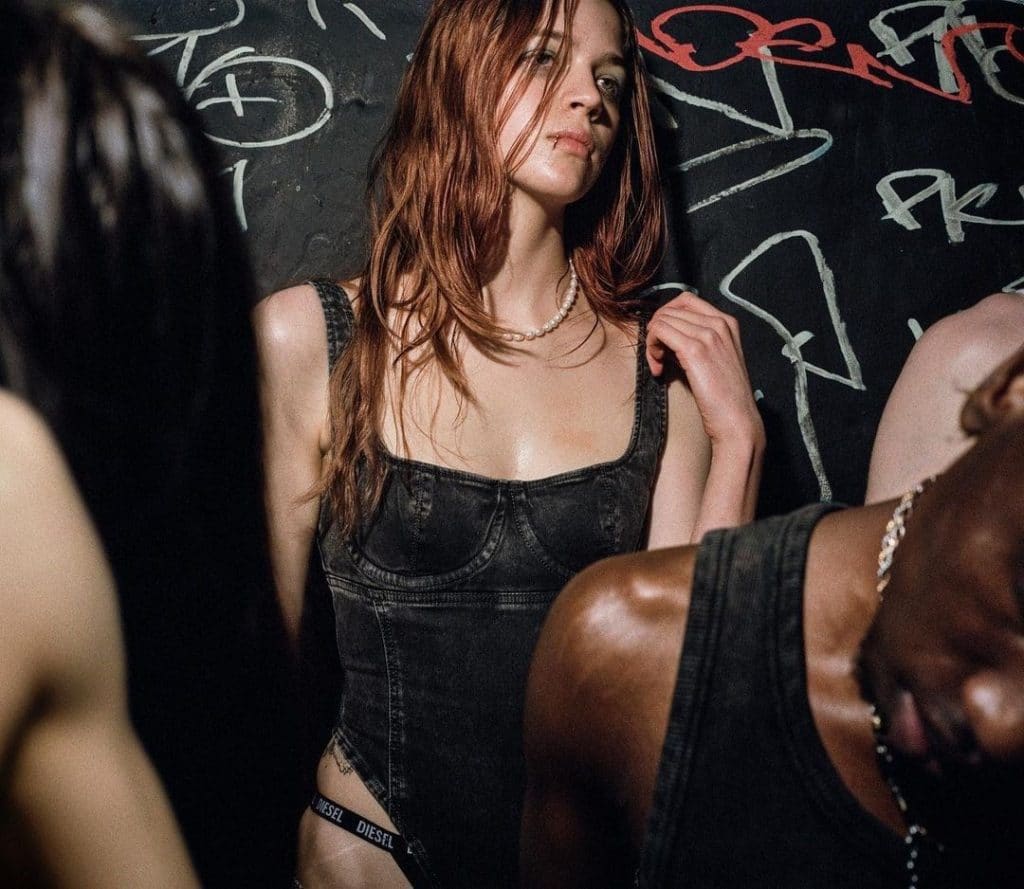 Legendary photographer Ewen Spencer, known for capturing countercultural ravers from the UK, was the one who went into the eternity of the club and the night to immortalize the whole scene elevated by ecstasy.

Blumarine new campaign is powerfully dreamlike and cinematographic
Louis Vuitton launches its FW22 campaign, devoted to Generation “V”
The “it” piece from Diesel by Glenn Martens arrives in new shades
All the details of the first Glenn Martens x Diesel fragrance
Warburton designs Lunay’s European tour collection
Attention: Diesel invites you to its next show in Milan
Kendall Jenner and Hunter Schafer together in the latest Prada campaign
Can the beauty world function in the metaverse?
This is how we lived the SON Estrella Galicia experience at Paper Dress Vintage
Is fashion really doing enough for the planet?
Warburton x Ganga Tattoo explore the art of graffiti through “DREAMS” SS22
Y/Project is once again the sensation of Paris Fashion Week