Dime and Reebok are back again with an Spain homage

Dime and Reebok are entering 2021 with the launch of a new capsule. It is a reinvention of the BB 4000 silhouette. 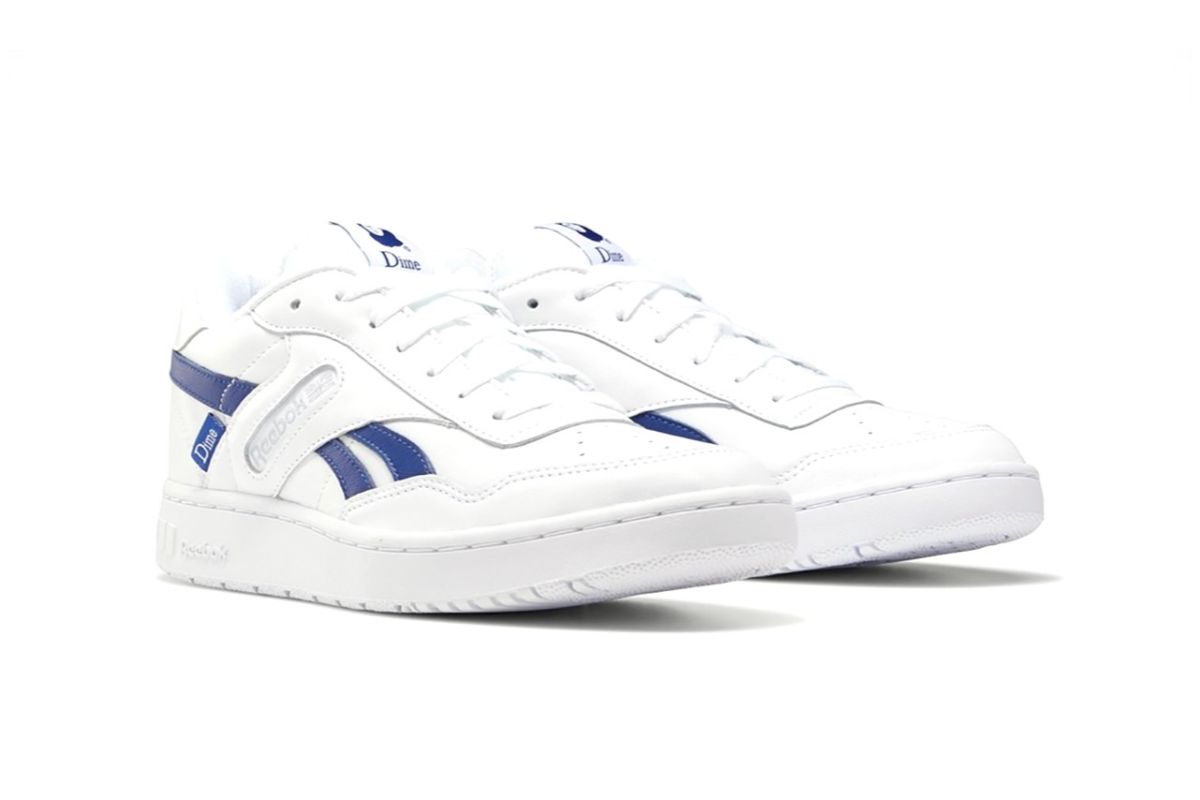 This time they have chosen the classic BB 4000 skate silhouette to elevate its meaning. The new iteration features minimalist styling in keeping with the aesthetic of both houses. Designed in white leather, the pair is accented with navy blue and silver accents. Dime branding appears on the heel, tongue and side. The highlight: Borja’s Ecce Homo on the label. 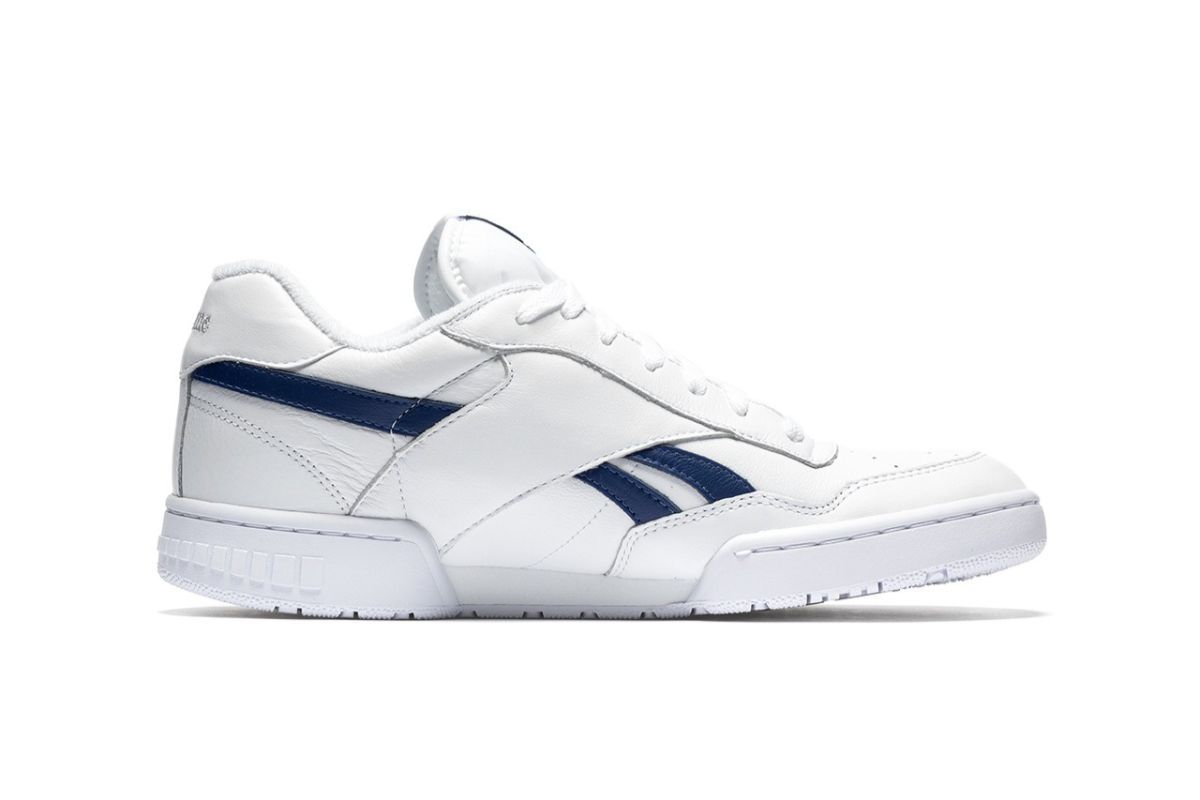 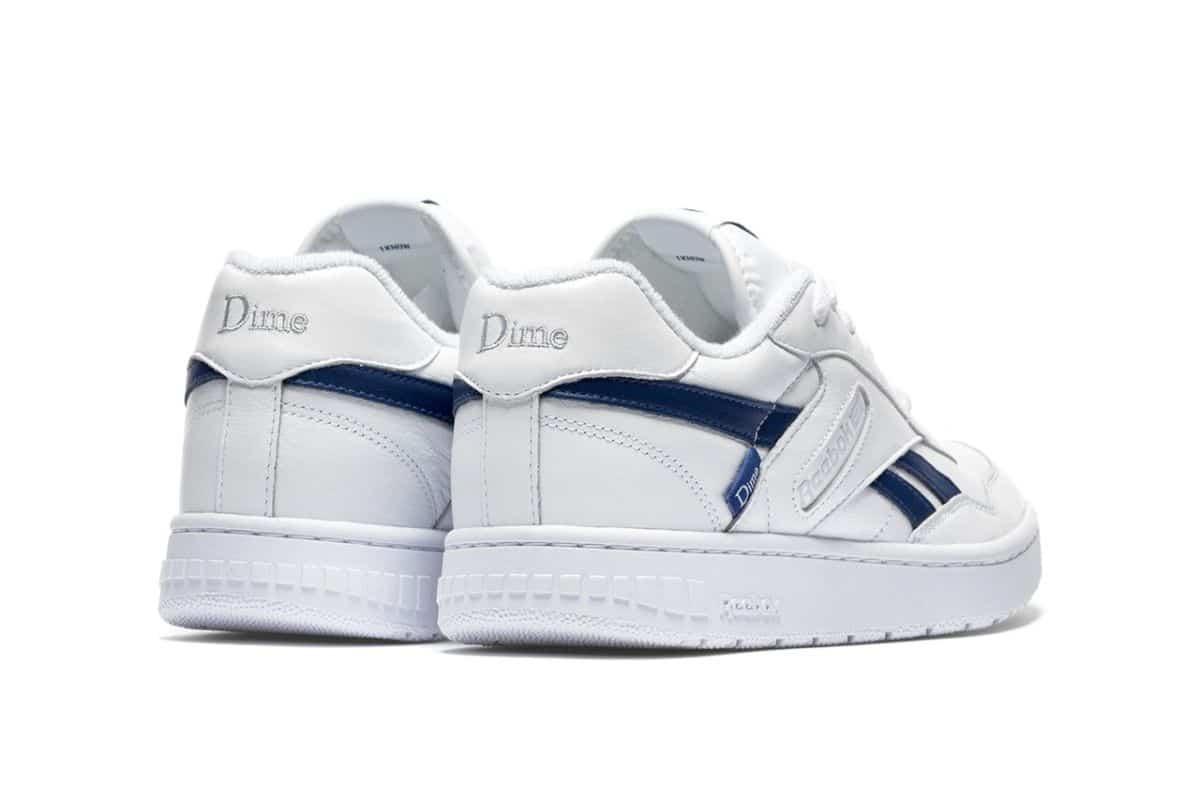 In addition, if you are one of those who like earthy colors, they have also announced a second drop in dark brown. 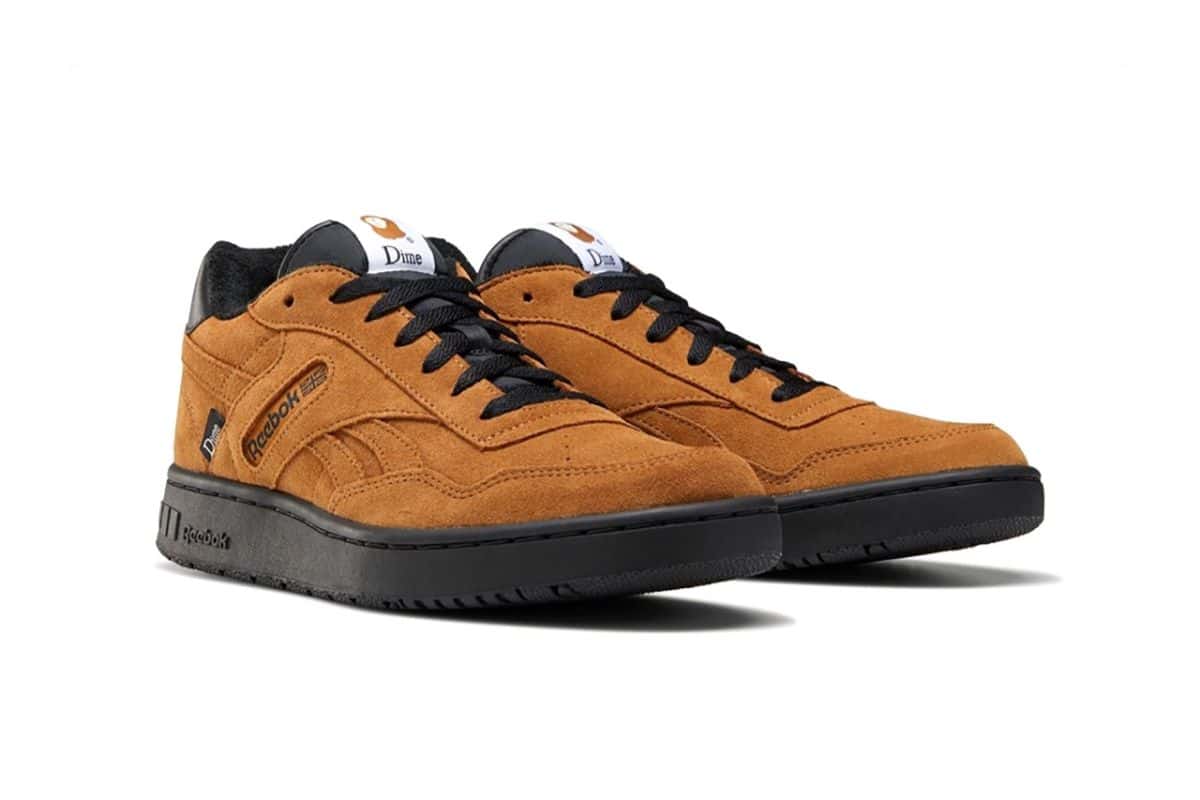 Dime x Reebok is expected to go on sale on February 12st. Just in time to San Valentine day.

Carhartt reinvents its classics in partnership with L’Art de L’Automobile
These are the colors that will help you relax at home
Acne Studios menswear FW21: indoors and outdoors
What’s going on with Celine’s Triangle Bag?
Girlfriend Collective encourages you to practice sports
Off-White alarm clocks will liven up your early mornings
Here are the best memes about the end of lockdown
Here’s how Justin Bieber reacts to seeing his new Rolls Royce
The Margiela x Reebok Classic Tabi universe continues to expand
Burberry dedicates its FW21 collection to “Escapes”
Needles x Dr. Martens: bringing back vintage aesthetics
Bianca Saunders menswear AW21: corporeal surrealism