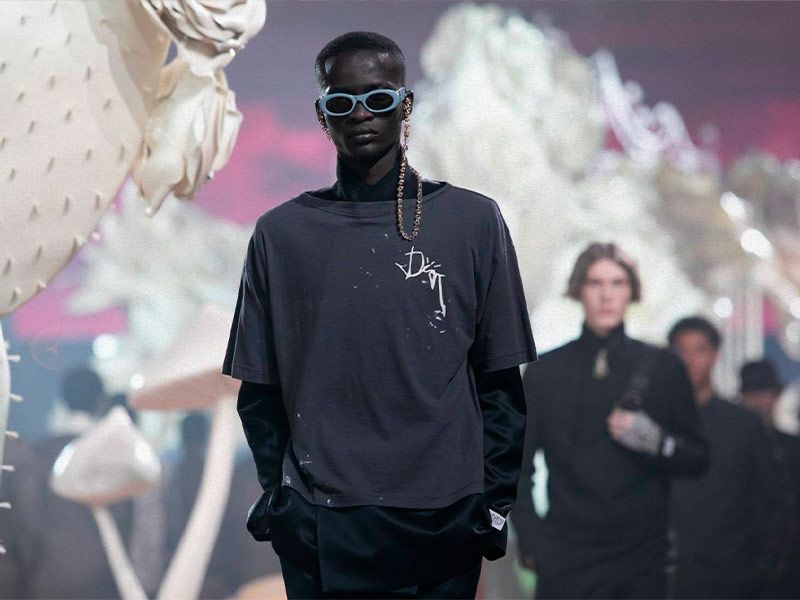 It is the men’s collection ‘Cactus Jack Dior’ designed jointly by Travis Scott and Dior. The distribution has been postponed indefinitely following the events of 5 November at ‘Astroworld’. 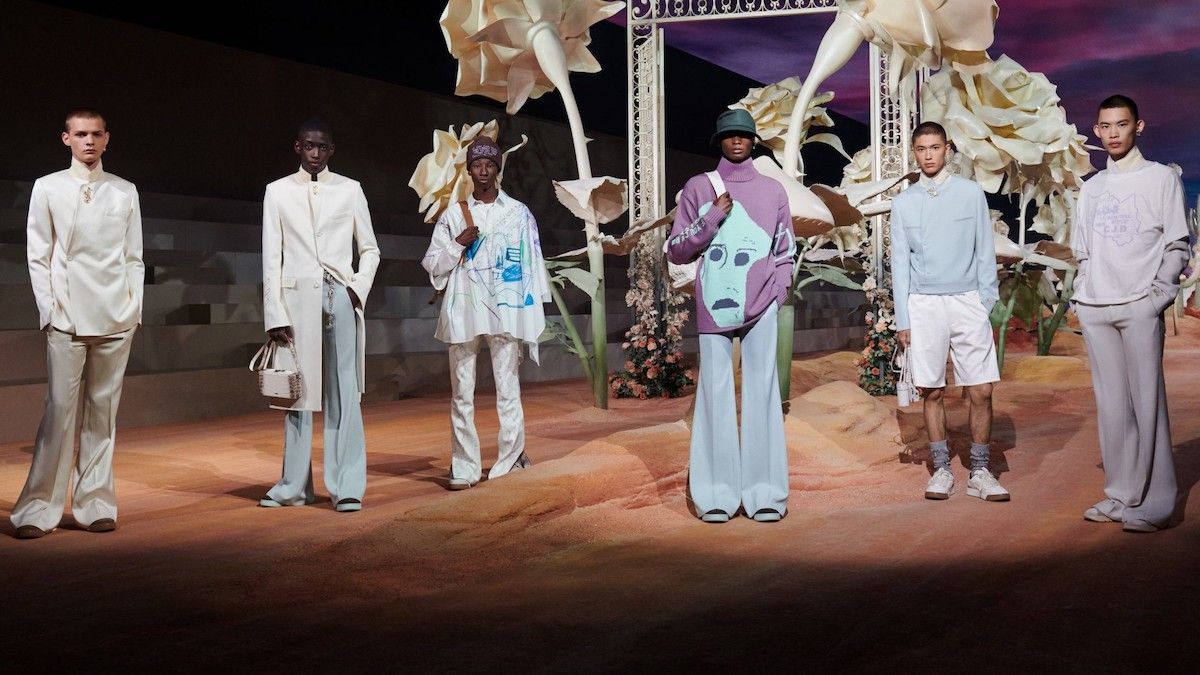 Together with artist George Condo, the French fashion house and the American rapper had been preparing what would become the ‘Cactus Jack Dior’ collection for some time. The launch date was scheduled for the Spring/Summer 2022 season, but after what happened during the Astroworld festival, Dior has announced a halt to distribution.

This decision is justified by an action that aims to show the maison’s respect for the victims. “Out of respect for all those affected by the tragic events at Astroworld, Dior has decided to postpone indefinitely the launch of products from the Cactus Jack collaboration”, according to a statement sent to WWD. 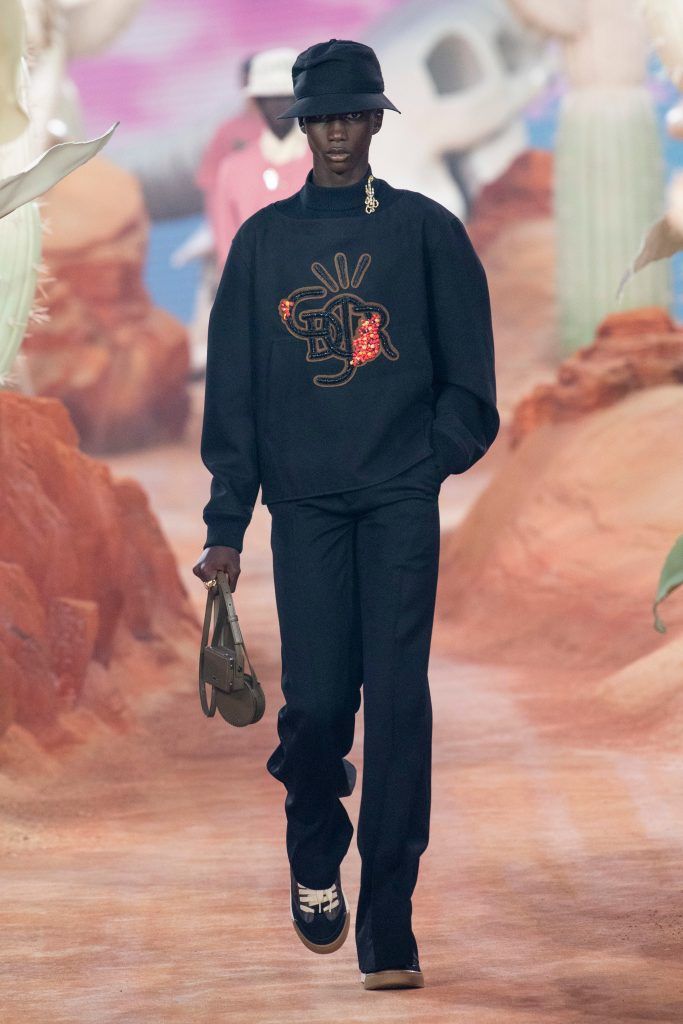 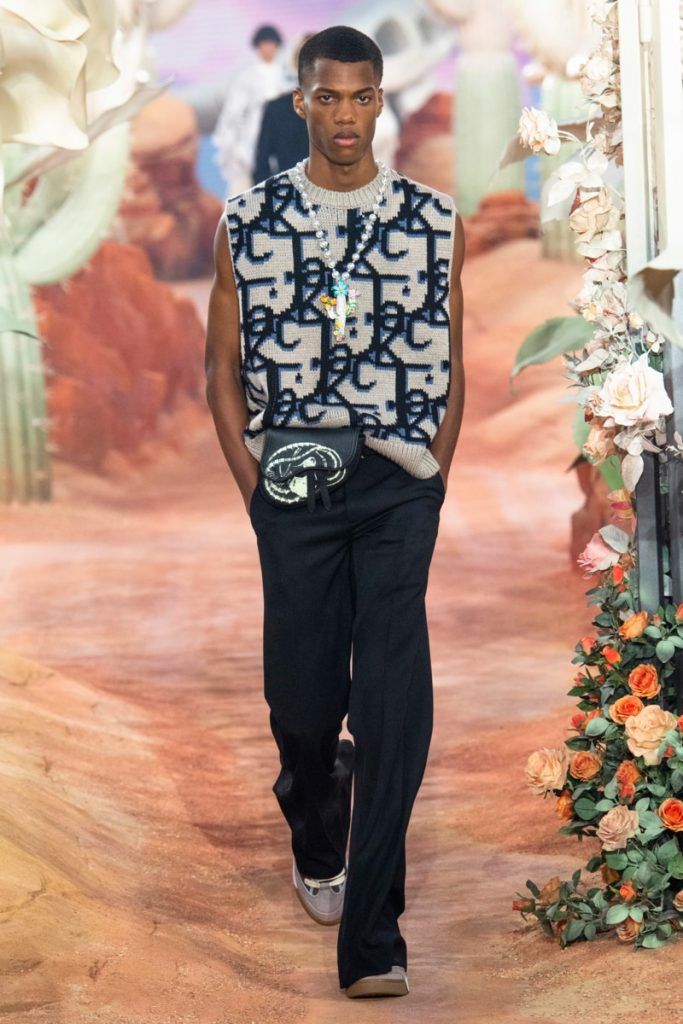 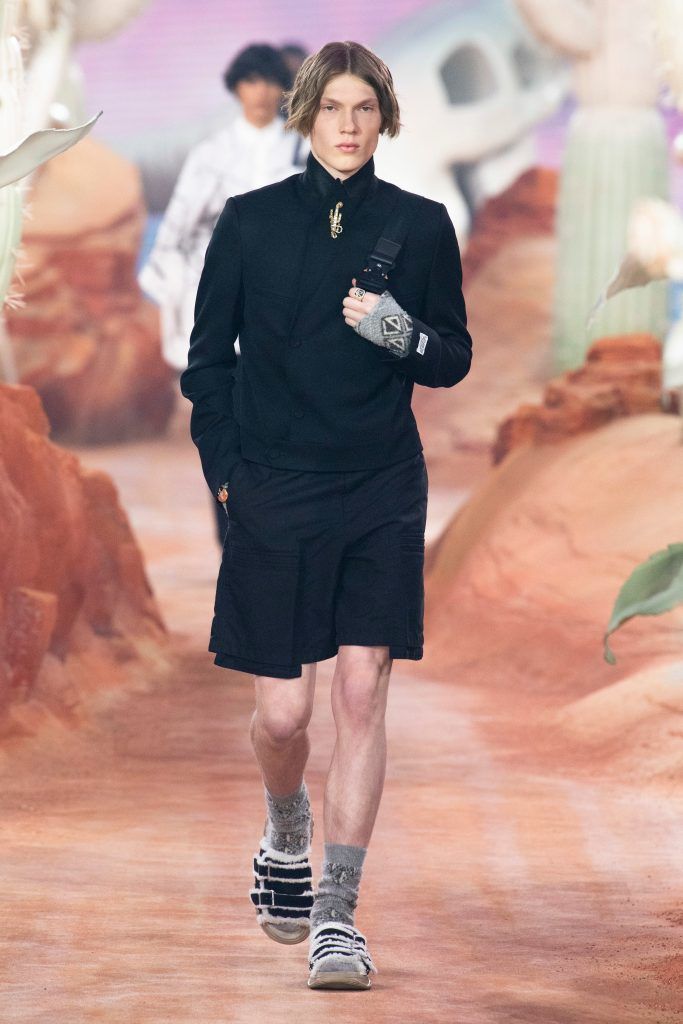 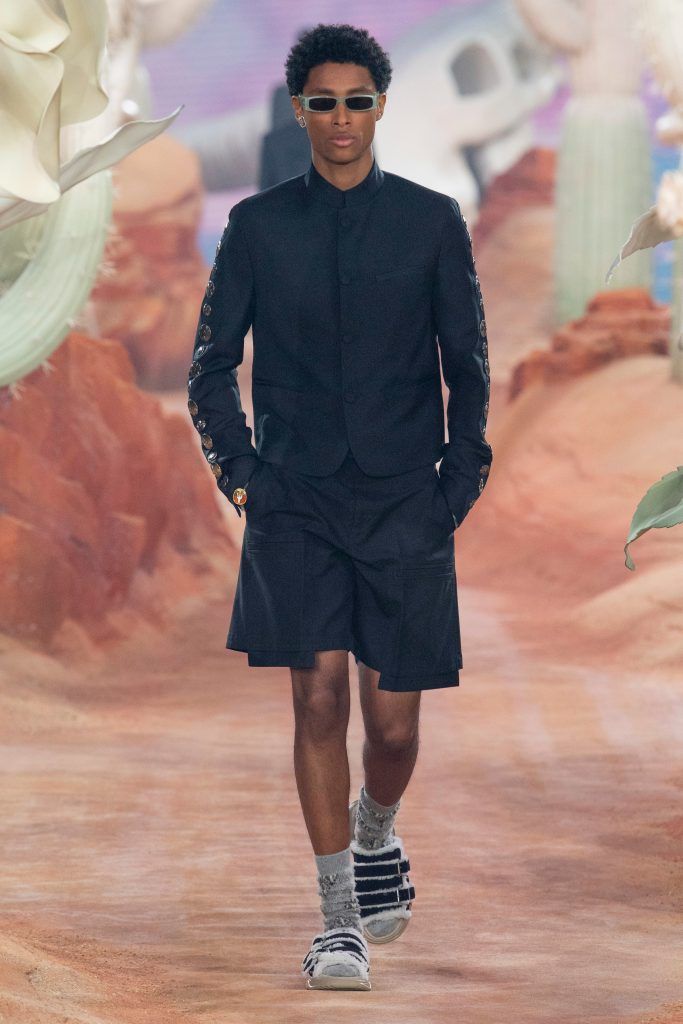 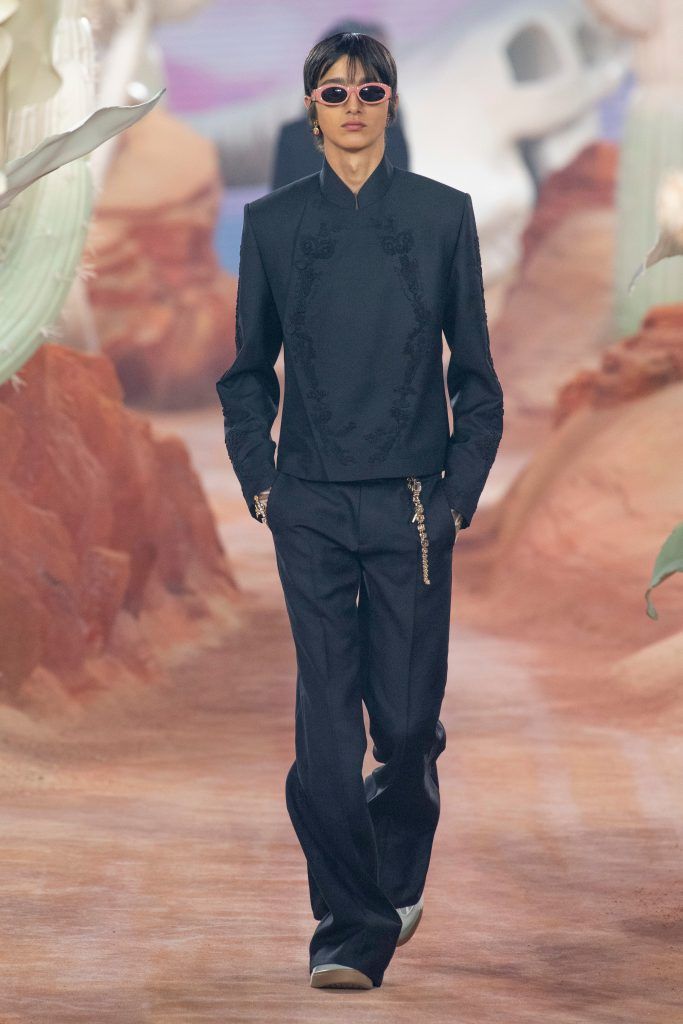 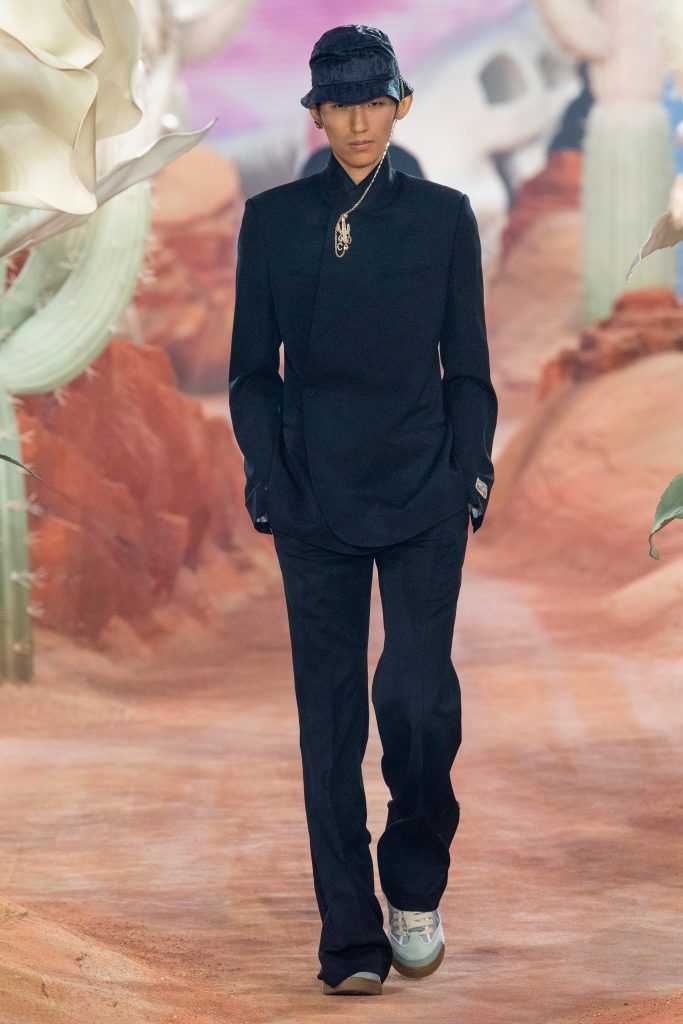 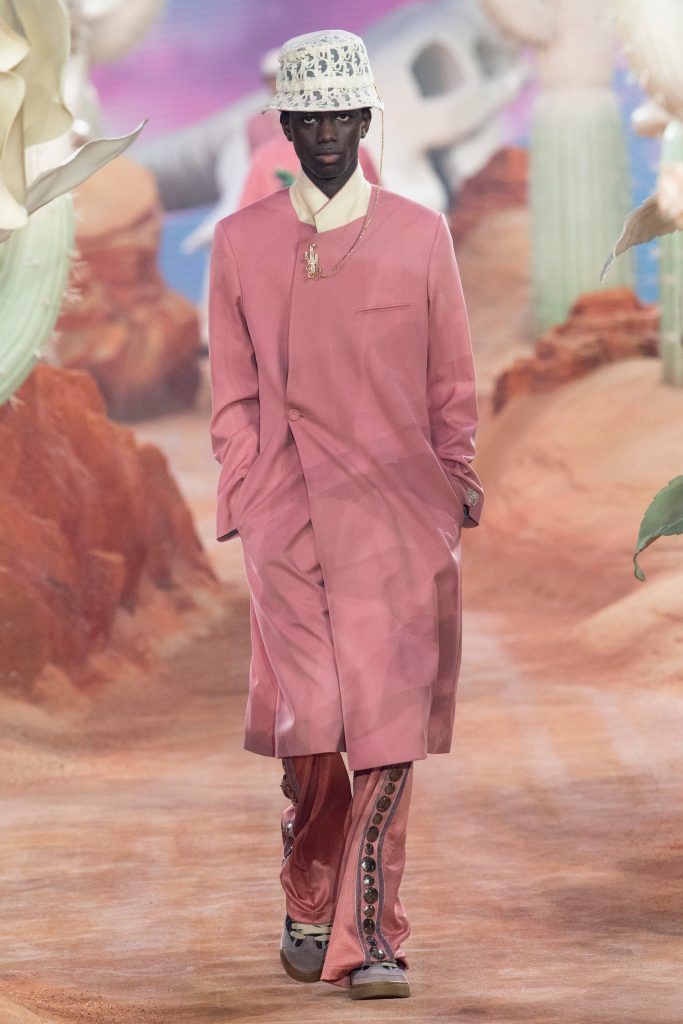 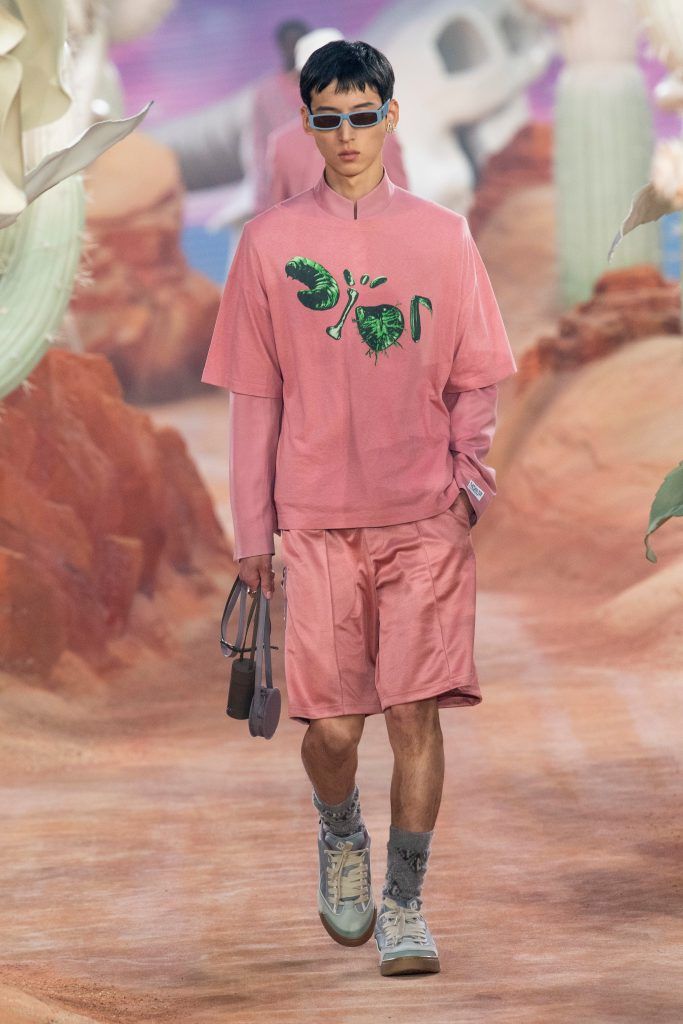 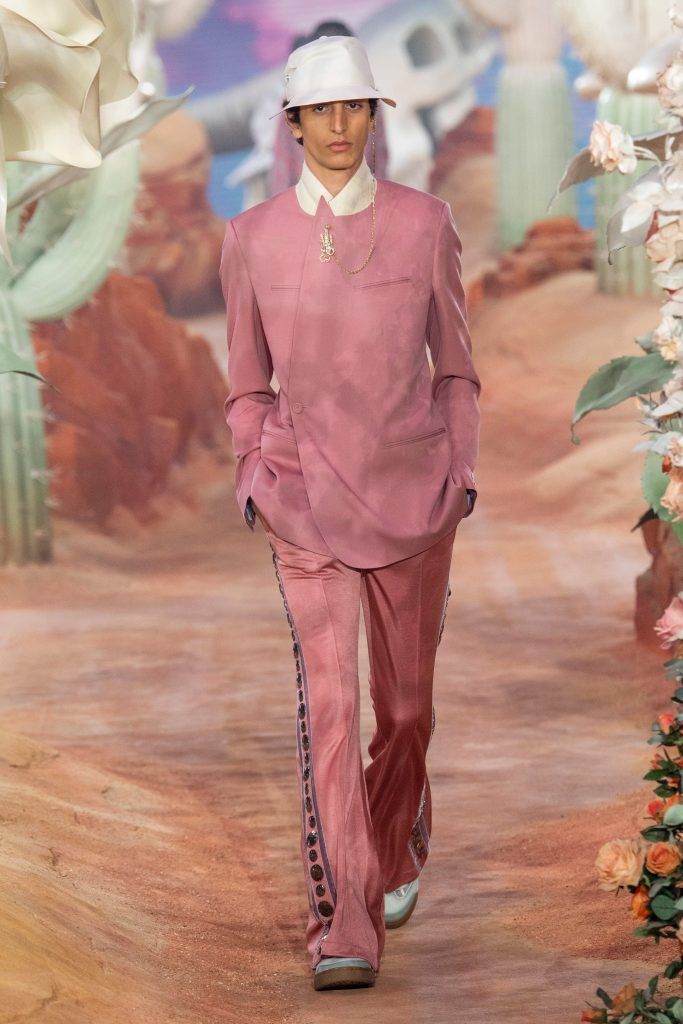 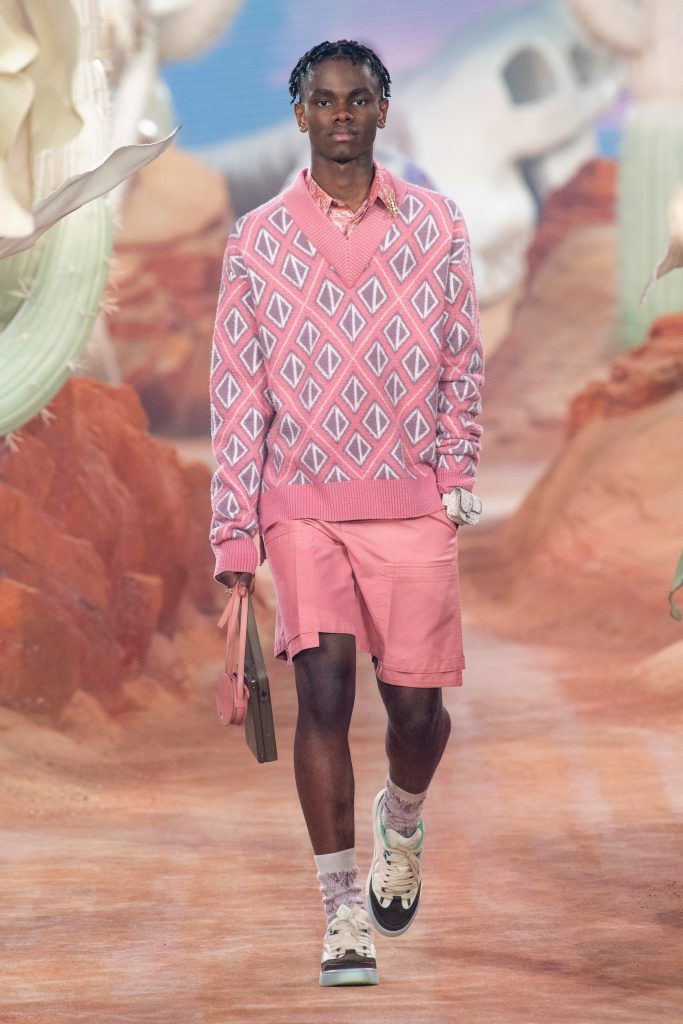 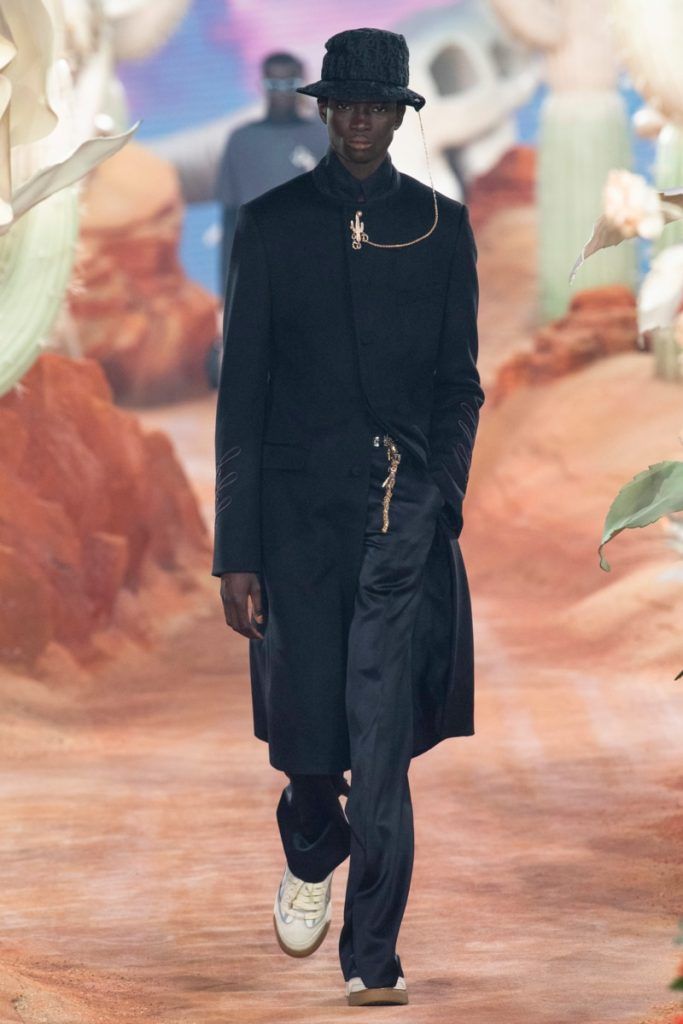 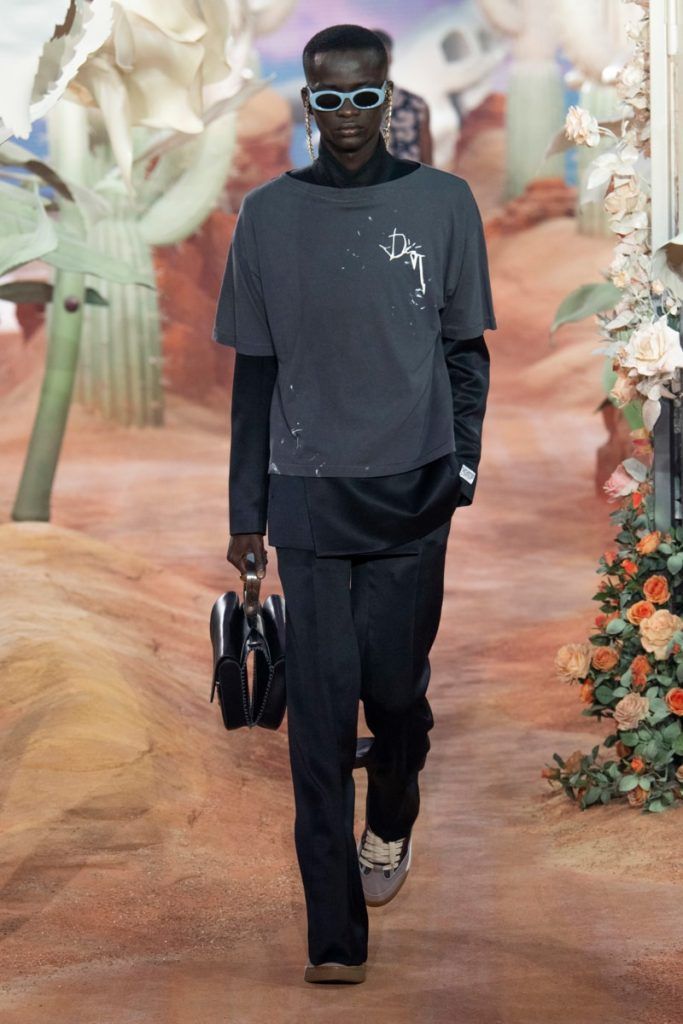 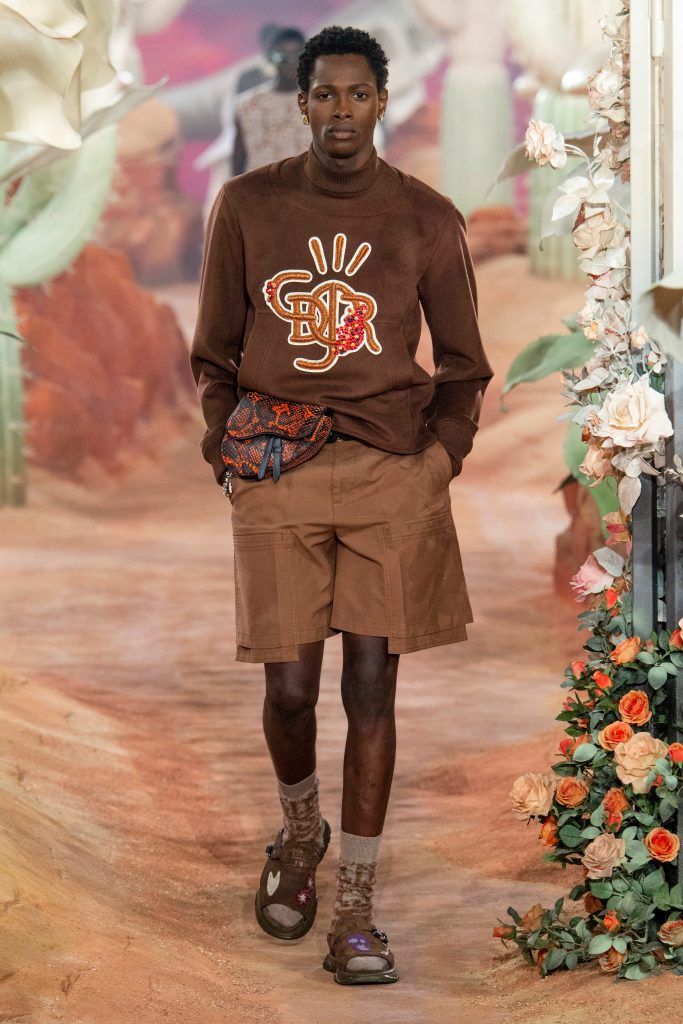 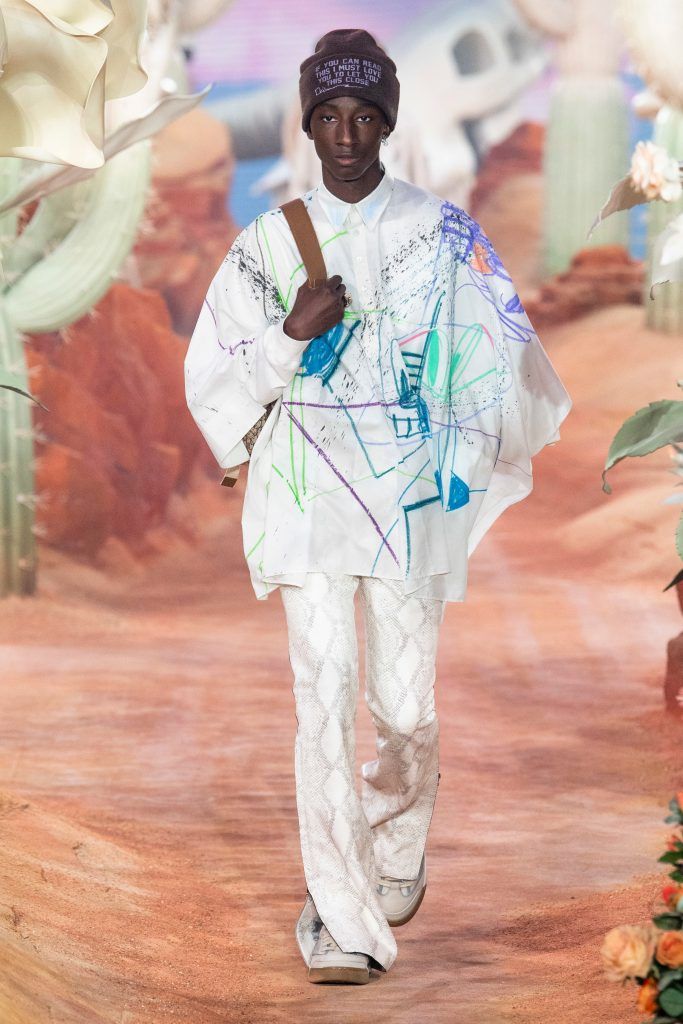 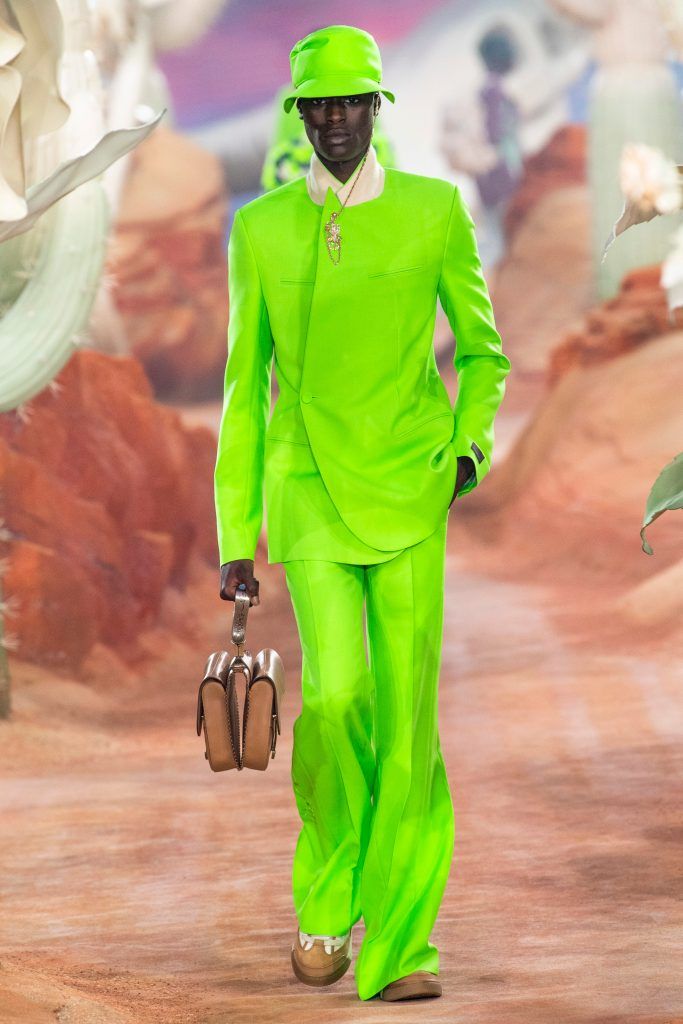 And speaking of Dior… Have you seen the Pre-Fall 2022 collection yet?