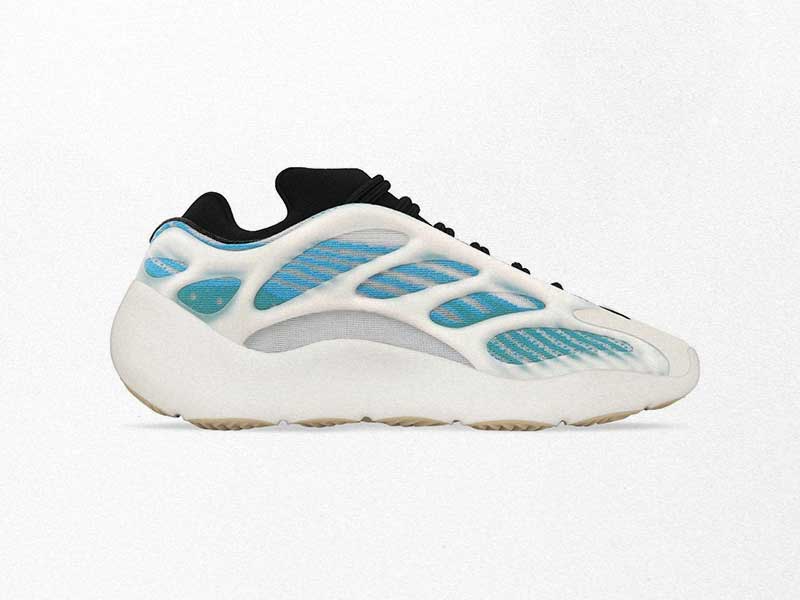 Discover all the Yeezy’s arriving in March

Fans of Yeezy and ugly shoes are in luck. Kanye West has spent the past few months designing and experimenting with new and old silhouettes, and he already has eight releases ready. All of them will be released this March. 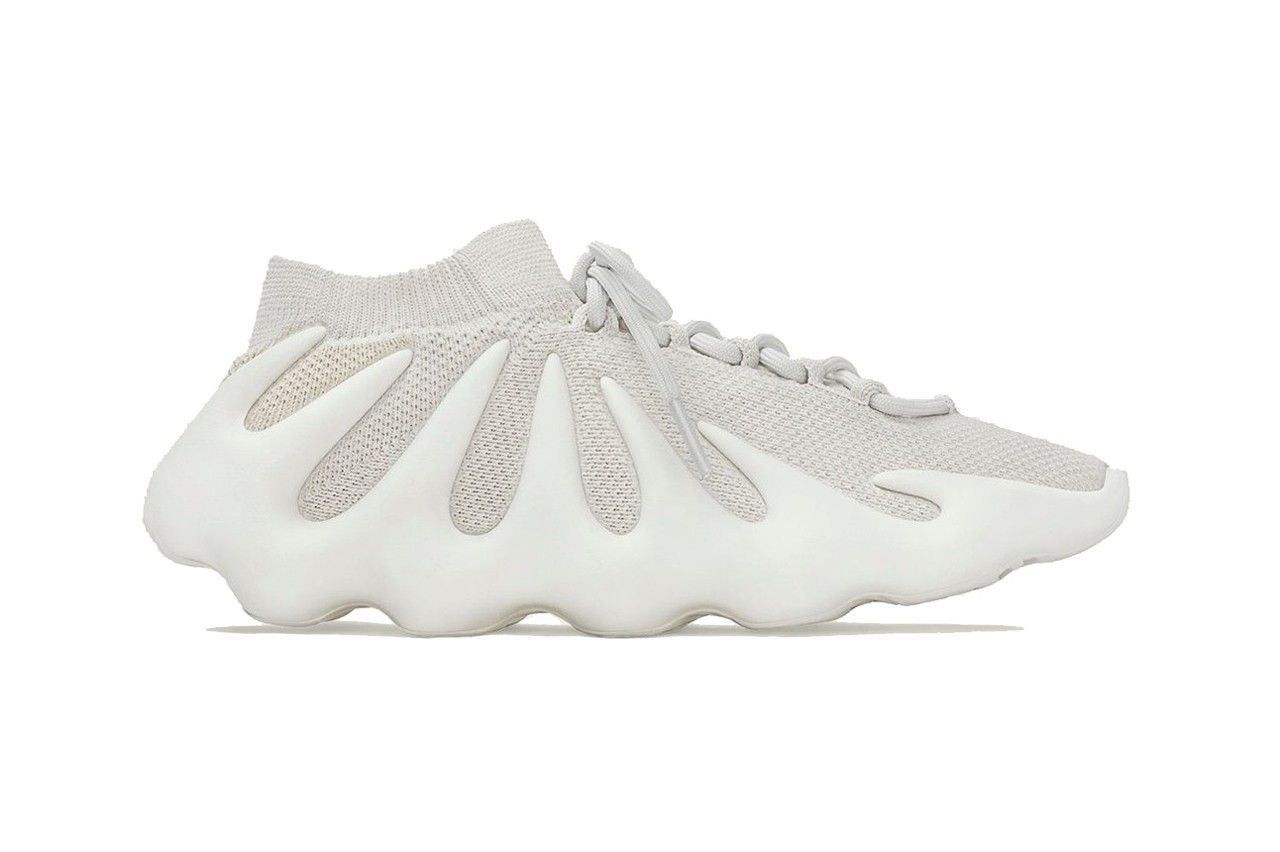 The YZY BSKTBL QNTM opened the restock month, and went on sale on the adidas Confirmed app and at select retailers. Similarly, the Quantum arrived in a version with some differences such as the side cage construction. 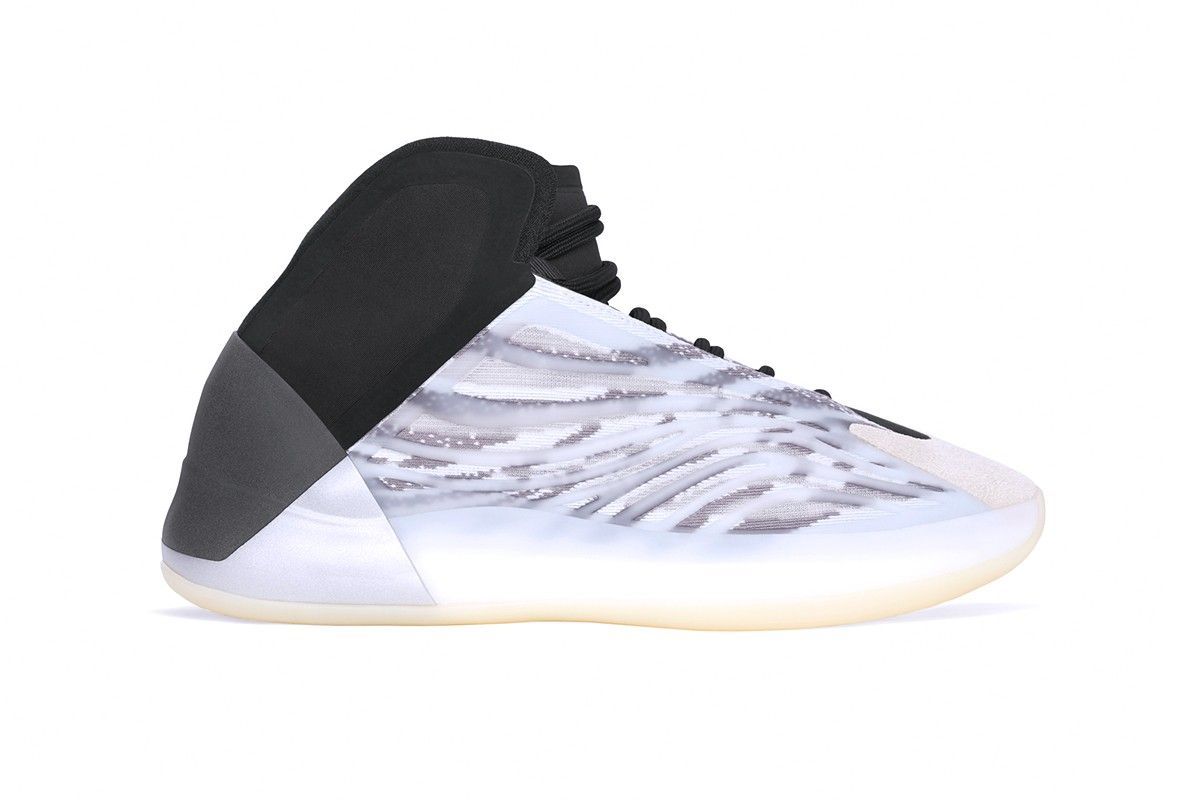 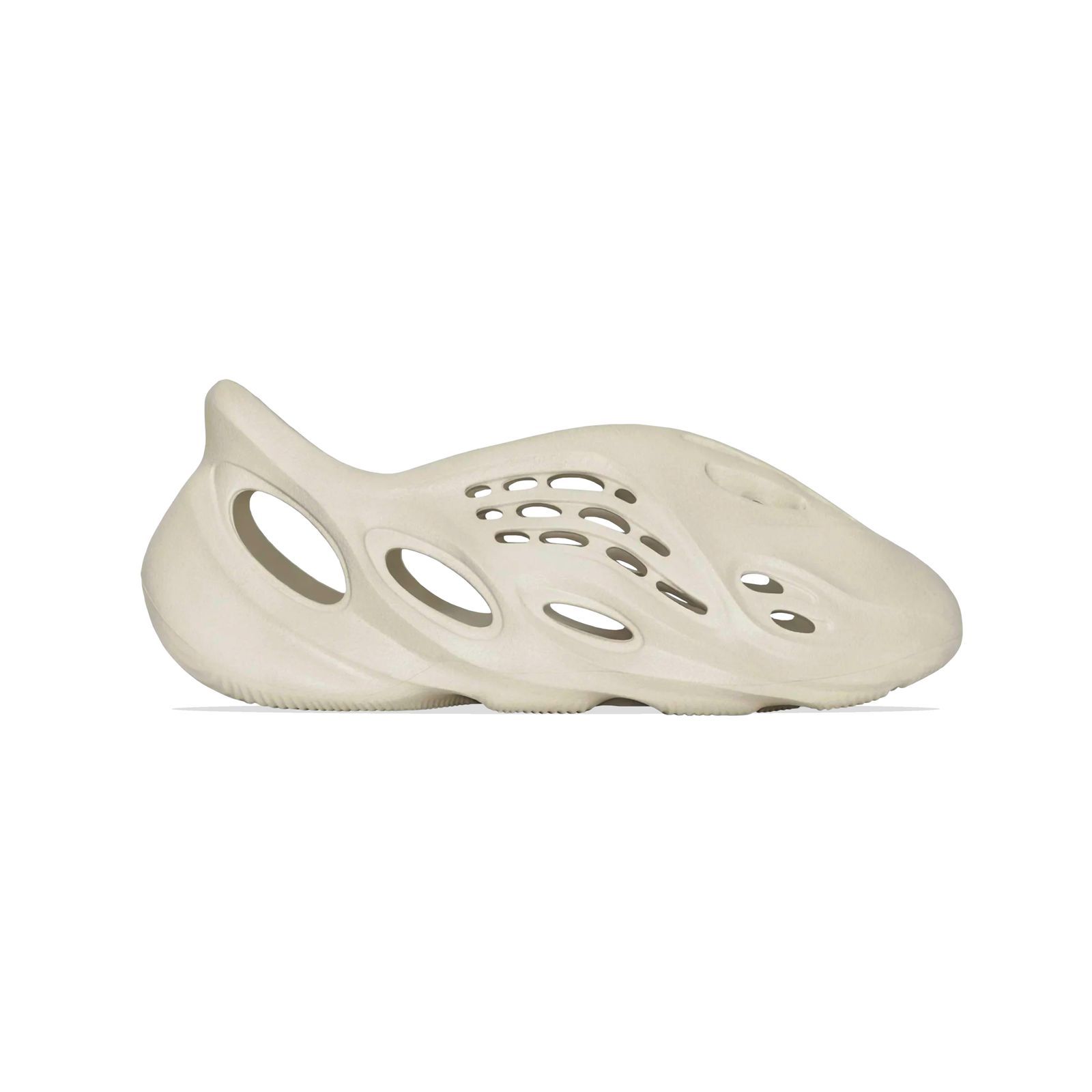 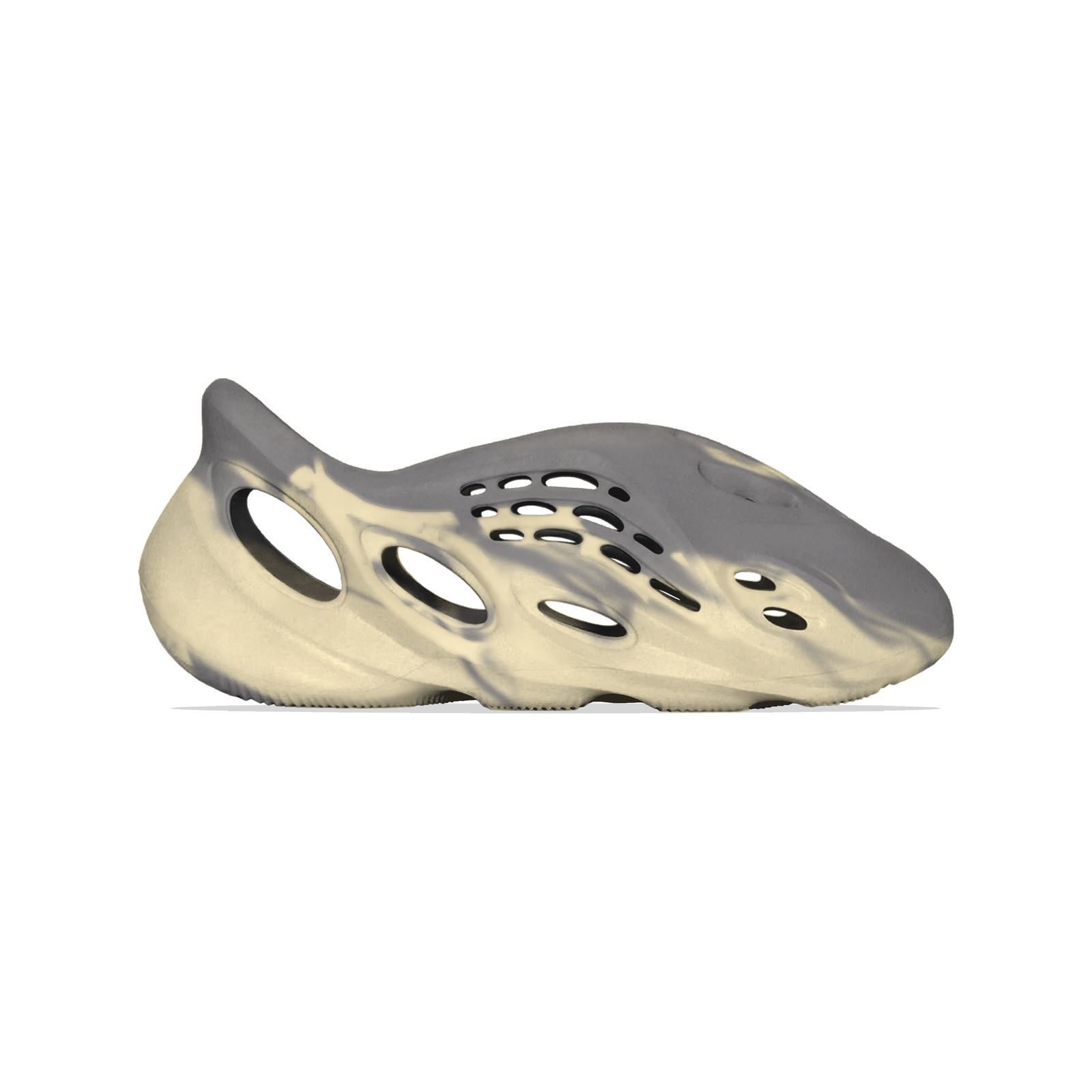 This past Saturday (March 6) it was the turn of the YEEZY 450 Cloud White, dressed in a new colorway, and built similarly to the 350 and 380. 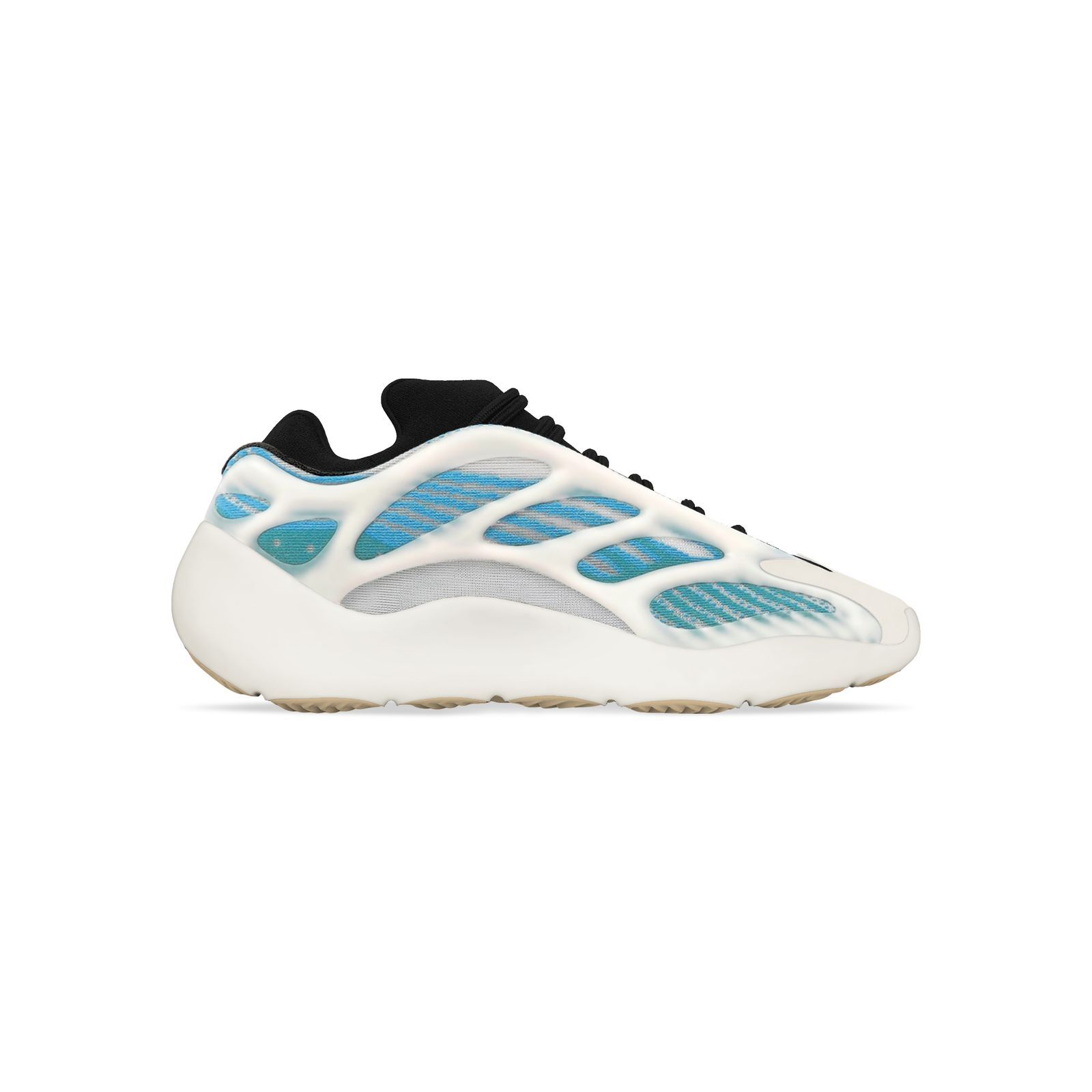 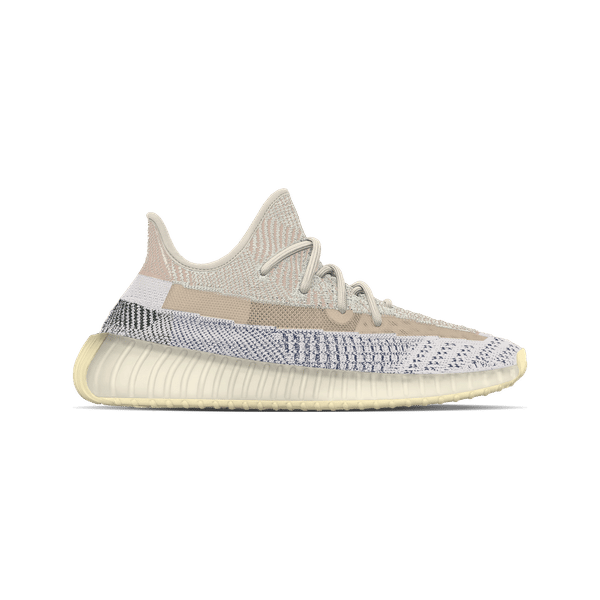 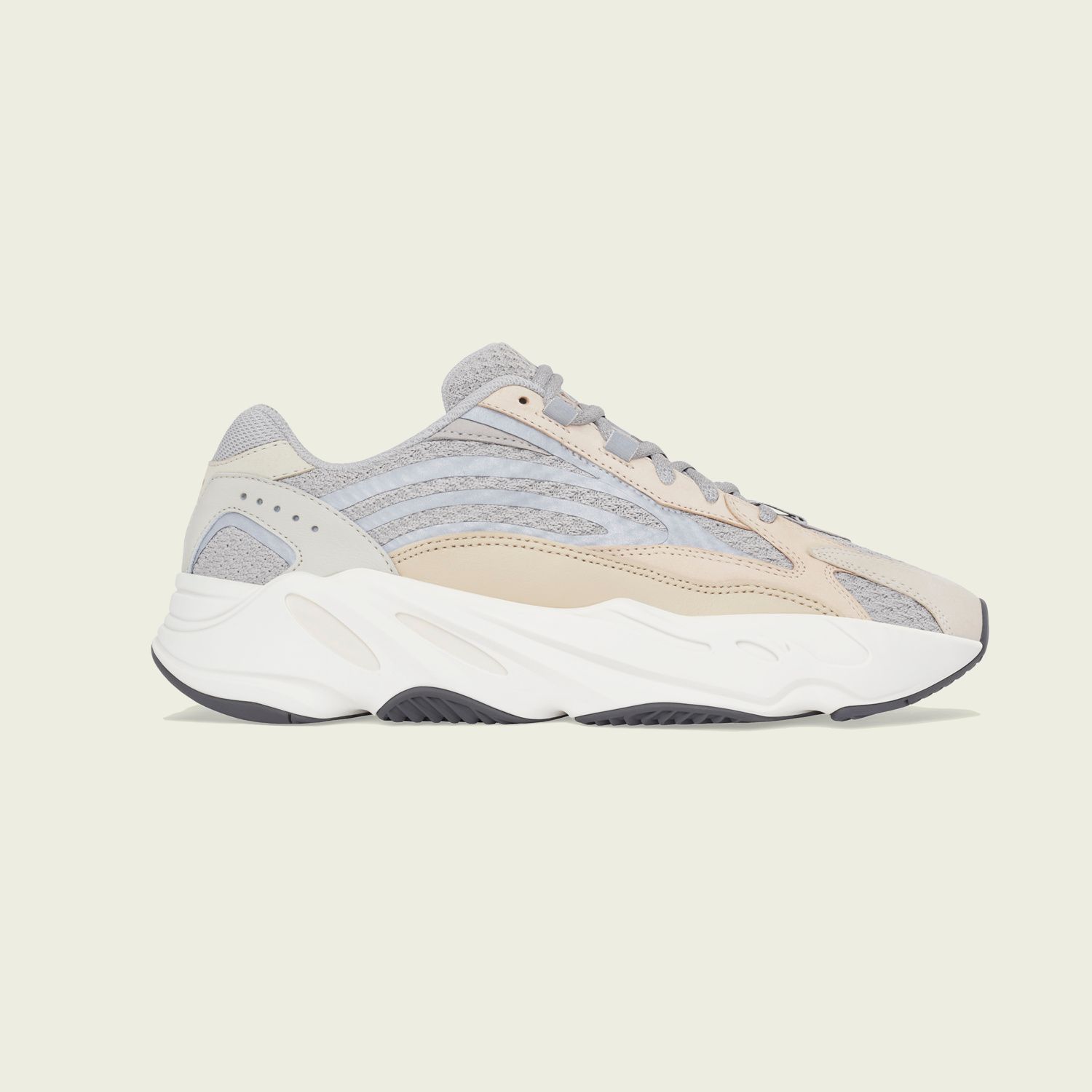 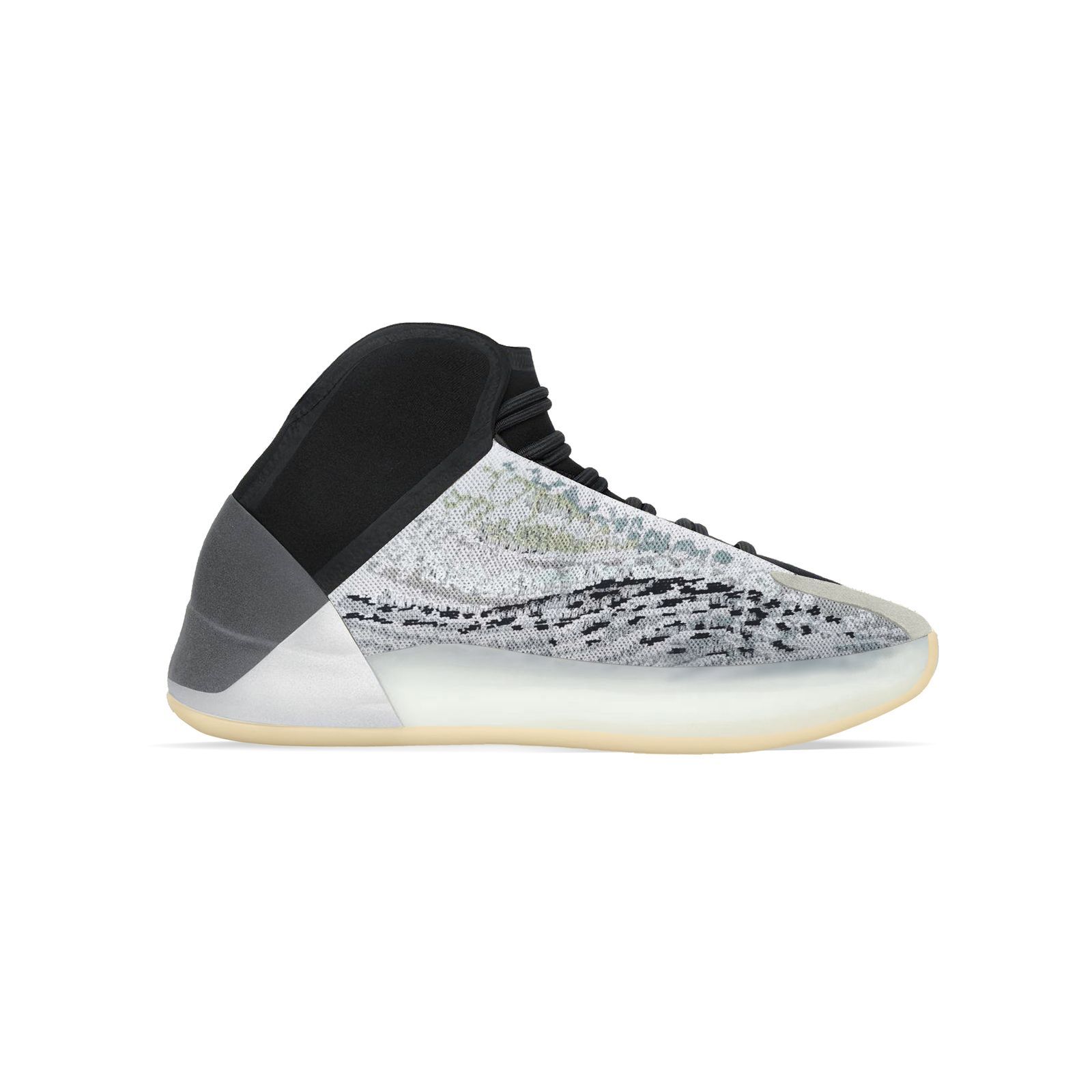 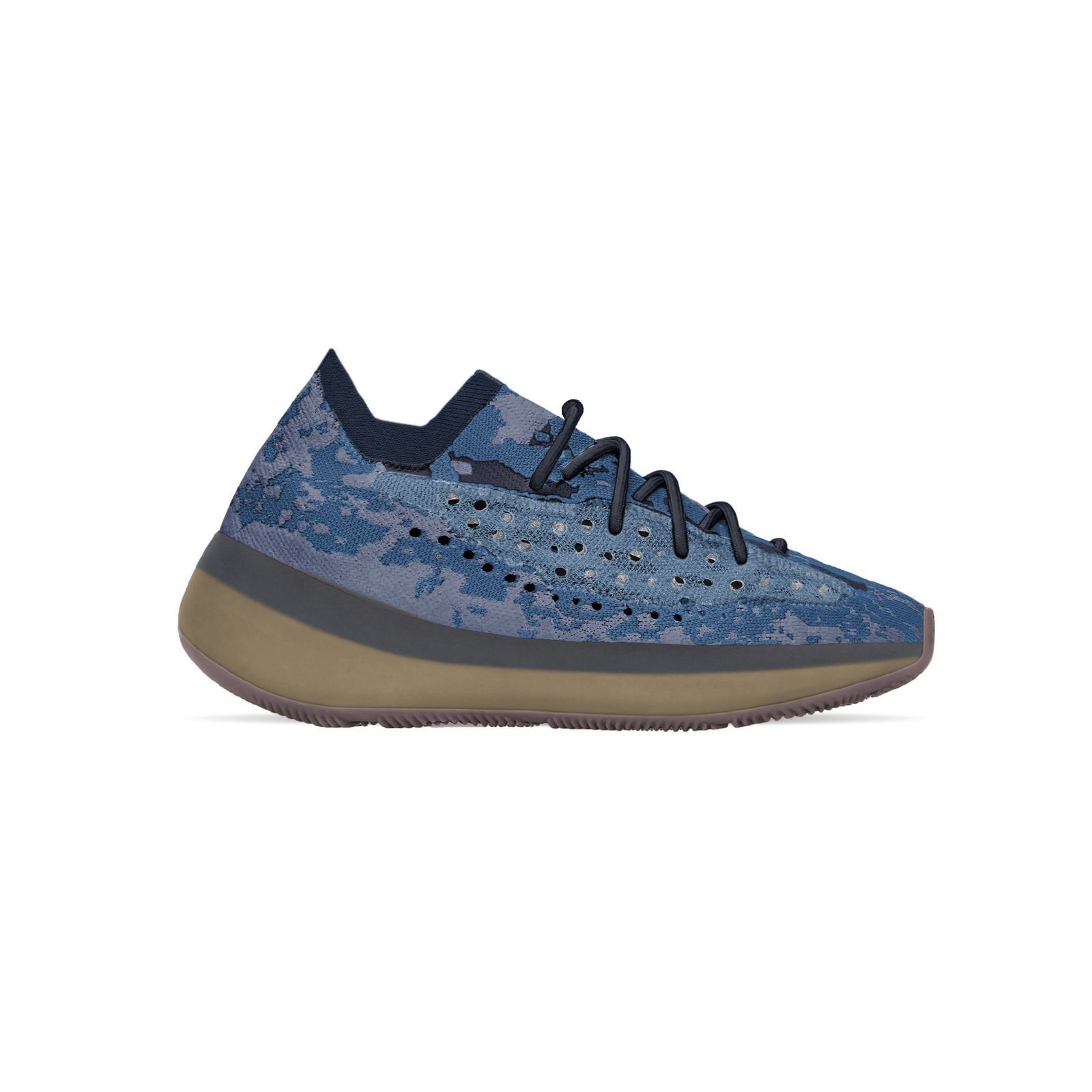 adidas has decided that March 26th will be the big day for the arrival of the YEEZY FOAM RNNR in Europe. After a year since its initial drop, the shoe made entirely of seaweed foam returns in two colorways, Sand and MXT Moon Grey, and a low-cost price of $80. Closing out the launch round are the YEEZY 700 V3 Kyanite, which will land in digital and physical storefronts on March 27.