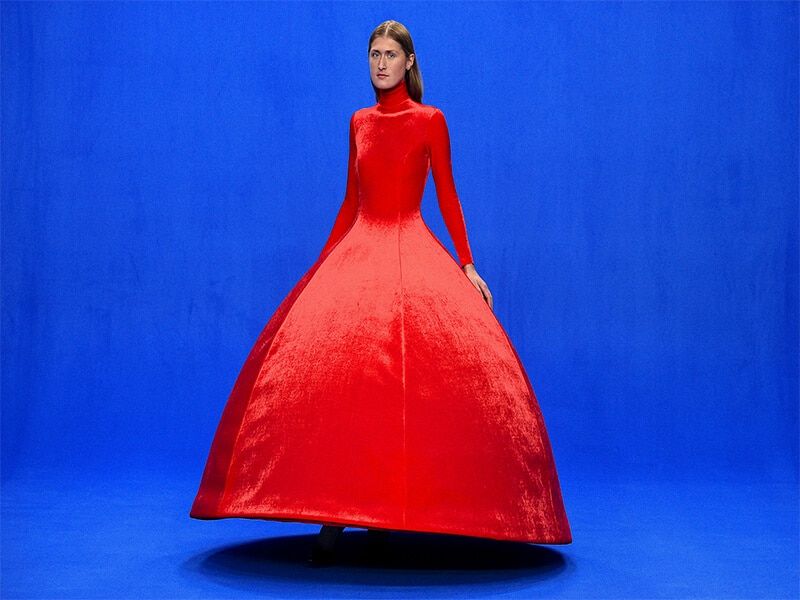 Discover the details of Balenciaga’s next Haute Couture show

A few months ago we heard the unexpected news of Balenciaga’s return to Paris Haute Couture. We say unexpected news, as this firm has not presented any Haute Couture proposal for more than 50 years. But it seems that this is over now, as it was announced last January, the new Balenciaga by Demna Gvsalia is coming back, and it’s sure to stay. 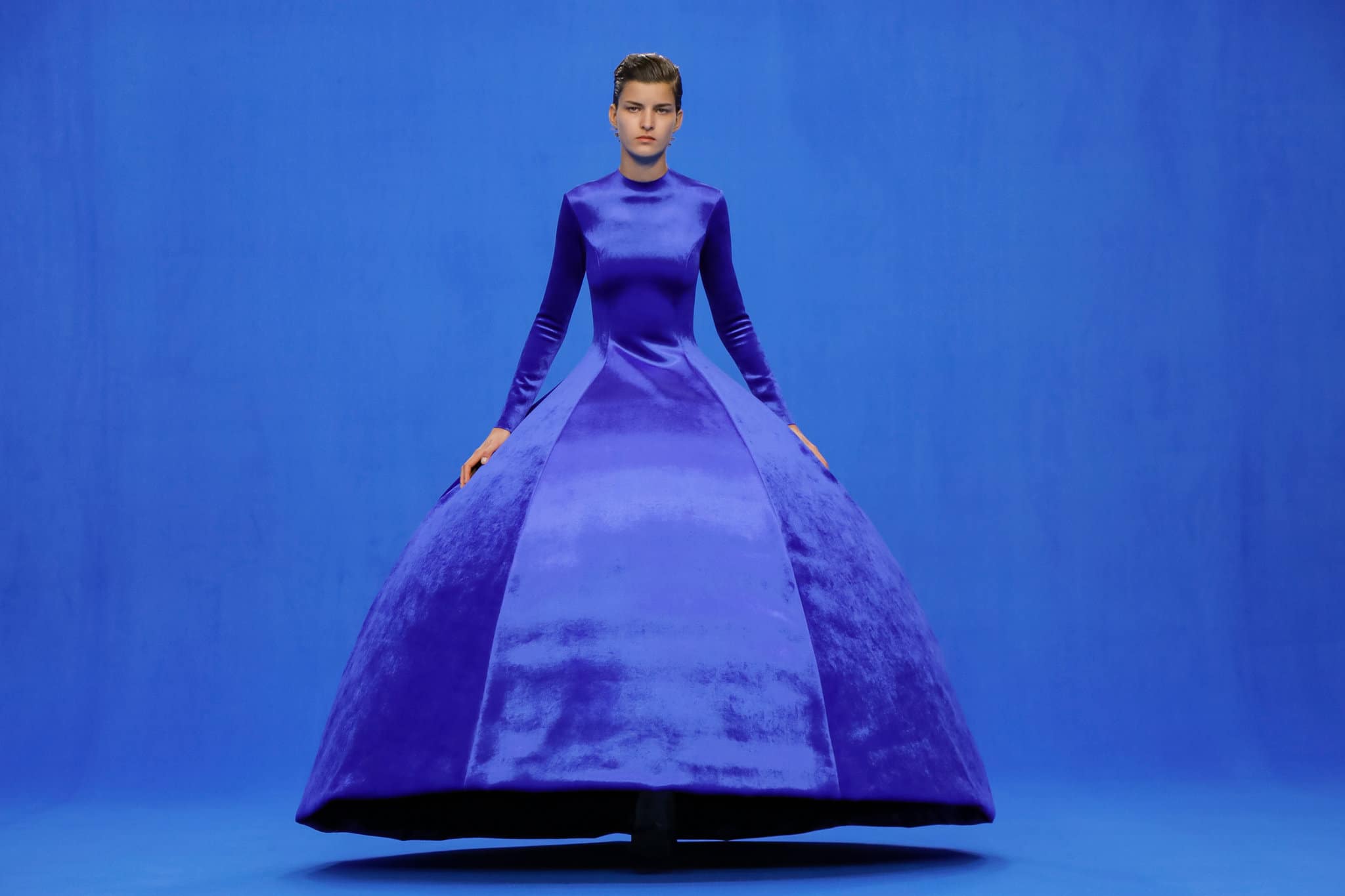 The expectation is high and we can already be part of the many questions surrounding the brand about what will happen with their next show and next couture proposal. At the moment nothing is known, except for a few details, such as the location of the show. This next Balenciaga Haute Couture show will be held in the original salon, restored though, that Cristobal Balenciaga owned. This salon is located on the second floor of the brand’s flagship on Avenue George V in Paris. In a complete reversal of the aesthetic that dominated their other shows, Balenciaga and Demna will replace the futuristic aesthetic and videogame atmosphere with vaulted doors, ashen curtains and golden chairs.

Another (and more surprising) detail that we have learned is that, as Demna Gvsalia has already confirmed, Balenciaga will also present a Haute Couture collection for men. The most, isn’t it? Finally, the fashion house will present only one haute couture collection per year, as they ignore the official calendar.

Now all we have to do is wait until 7 July. Let the countdown begin.

TELFAR and UGG: here is their first “drop”
Dior and Sacai present their first joint collection
Barcelona’s manteros design and launch their first sneaker for sale
These birkins by Hermés and Ben Denzer are the most “eco” you’ve ever seen
These are the fashion brands that will show live at the next PFW
Balenciaga x Crocs is a fact
Yeezy x Gap: this is the first garment of the collection
Balenciaga hacks back into Gucci codes for SS22
Louis Vuitton and NIGO return with their “LV2” collection
Helmut Lang collaborates w/ HWT on its latest collection
Supreme x Emilio Pucci: the collab we’ve been waiting for
Saint Laurent to hold its first post-pandemic (men’s) fashion show in…