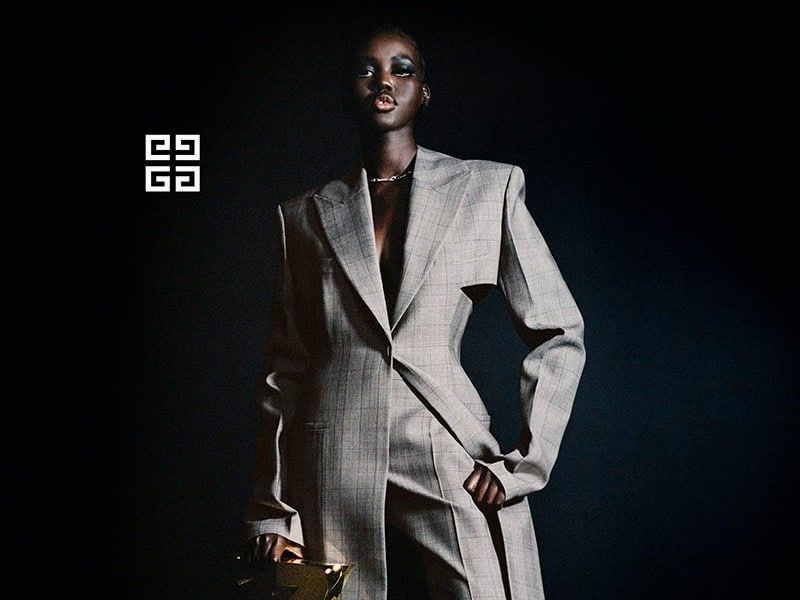 Discover the new FW21 campaign by Givenchy and Matthew Williams 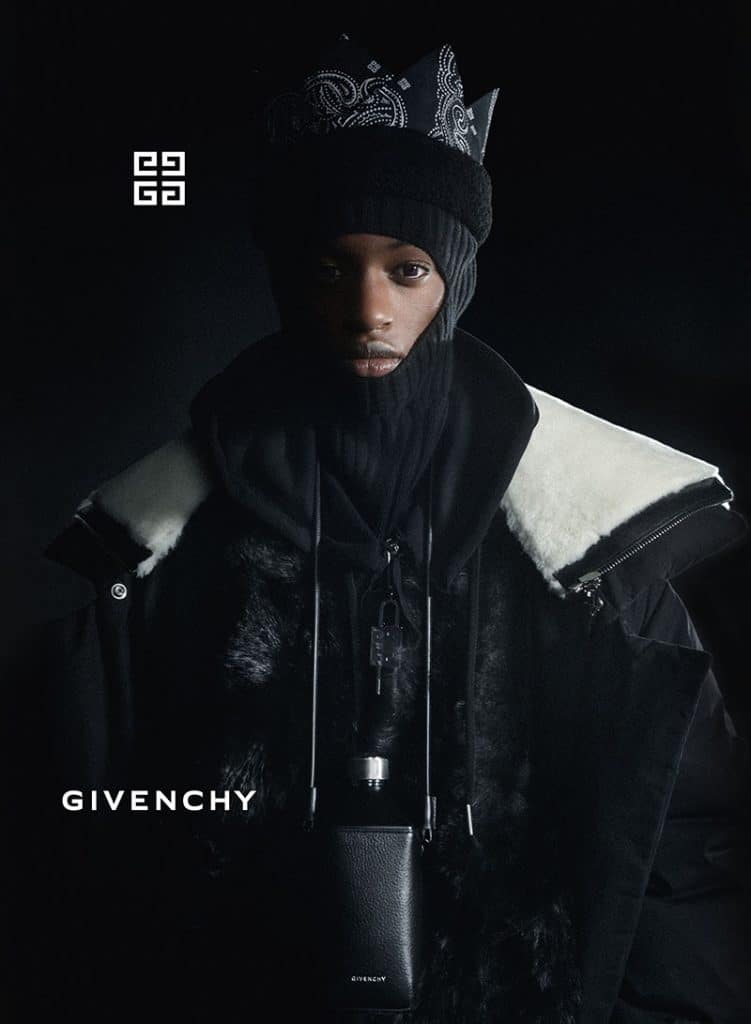 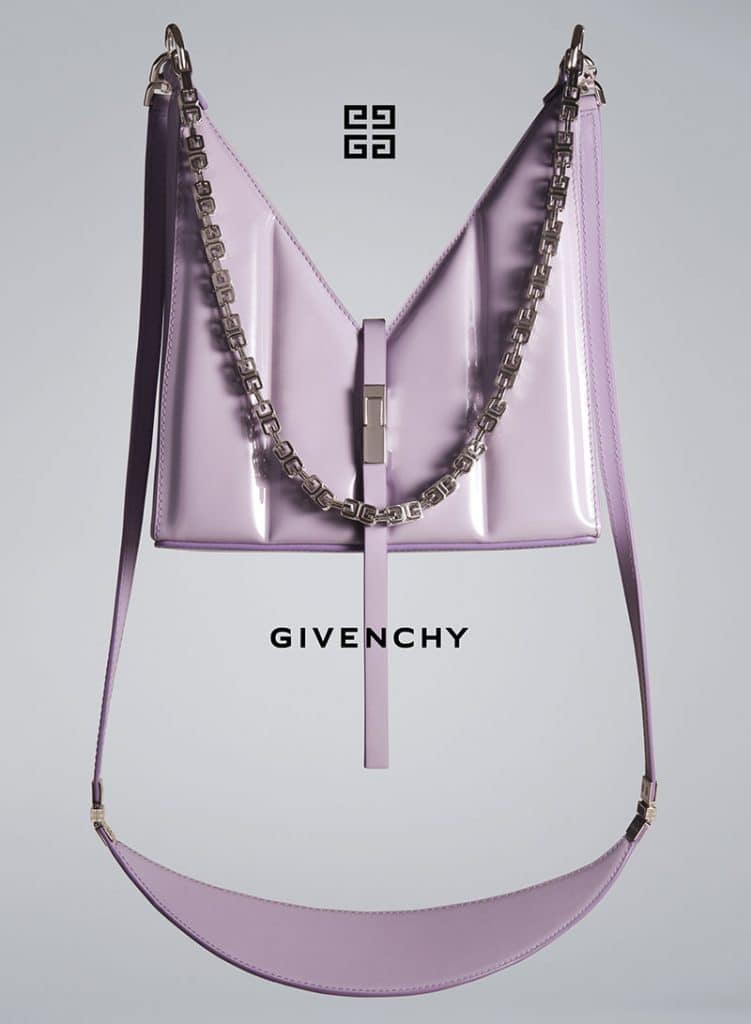 There is no doubt that the French brand, after the signing of the American designer, has undergone a great change in its brand image and creations, thanks in part to the minimalist aesthetic and the dark or punk touch that are so characteristic of its current creative director. These aesthetics and touches are perfectly reflected in the brand’s latest campaign, which was shot by French photographer Thibaut Grevet.

In this one, we can also see how some of his key looks and accessories appear, such as the balaclavas, the architectural shoes or the “4G” bag, redesigned in soft, quilted lambskin with perfectly geometric grooves. 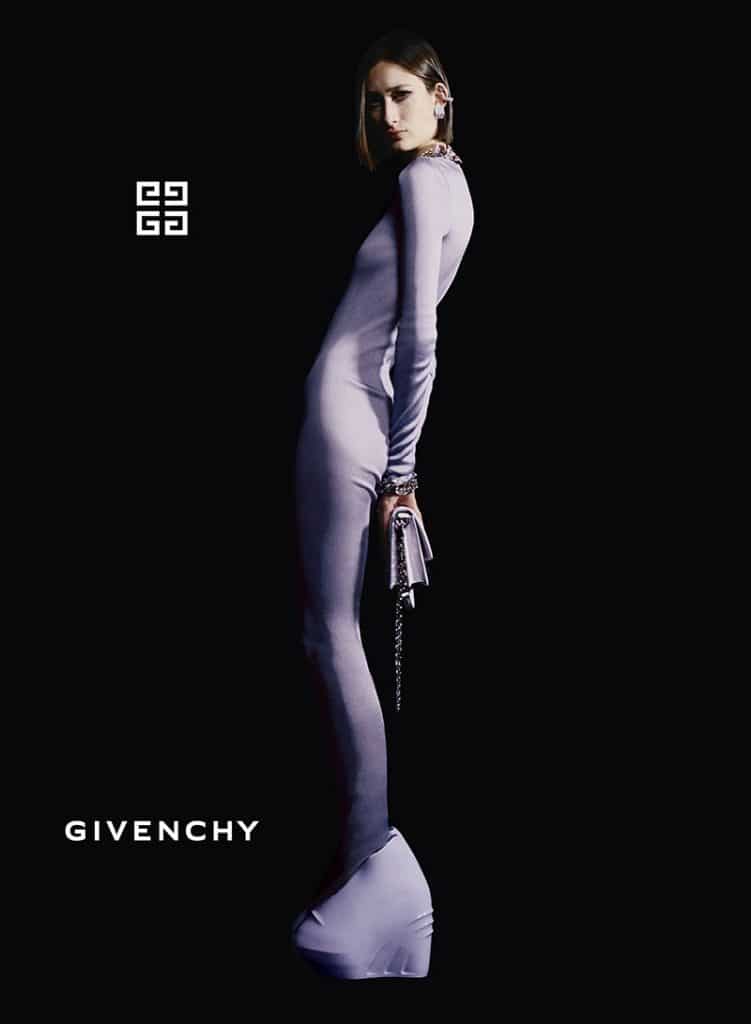 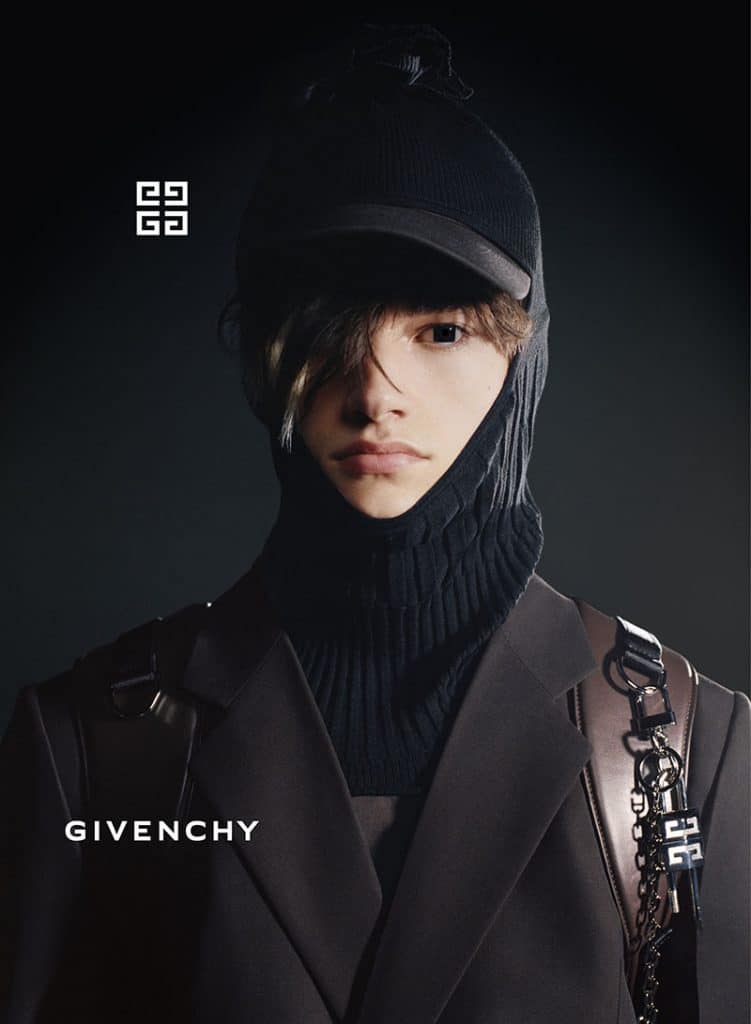 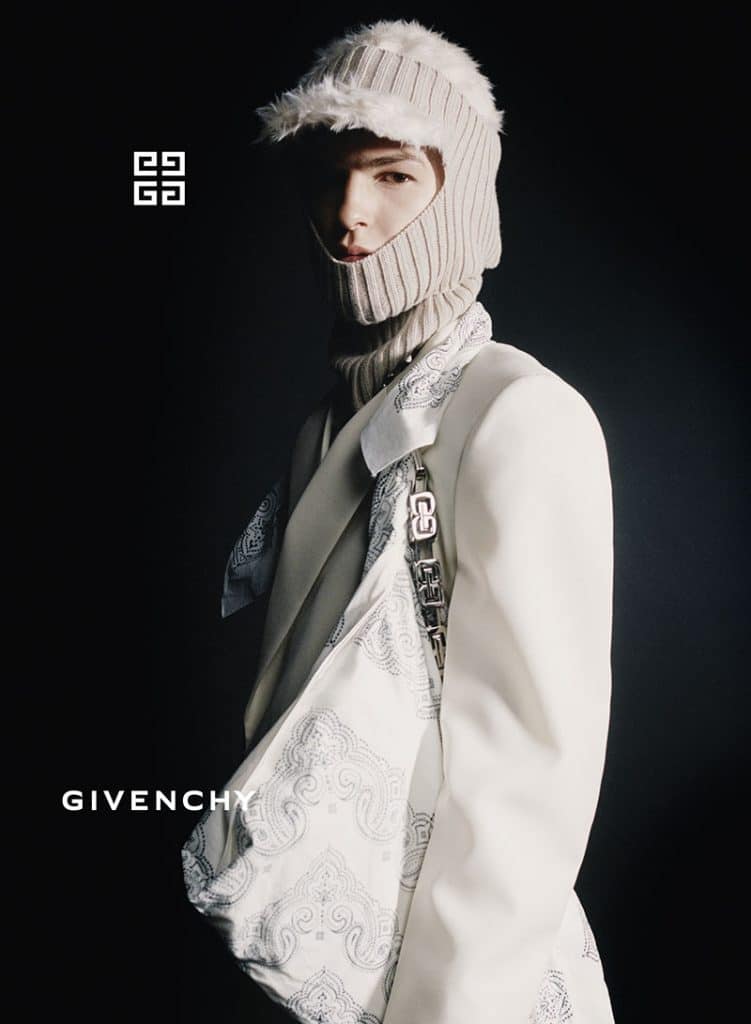 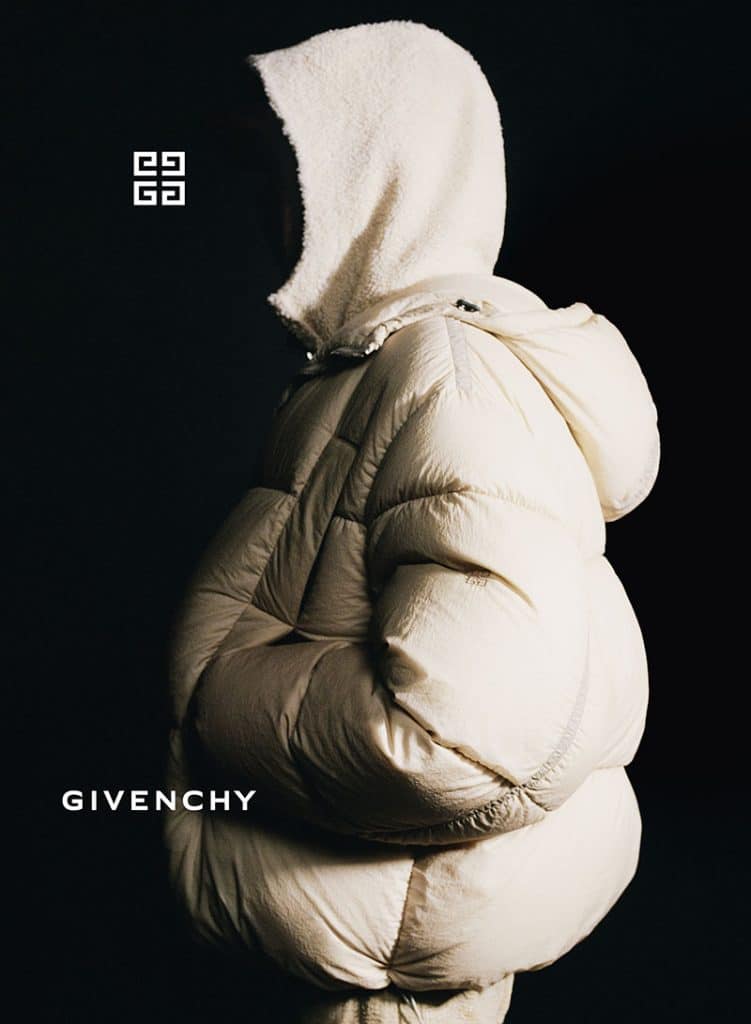 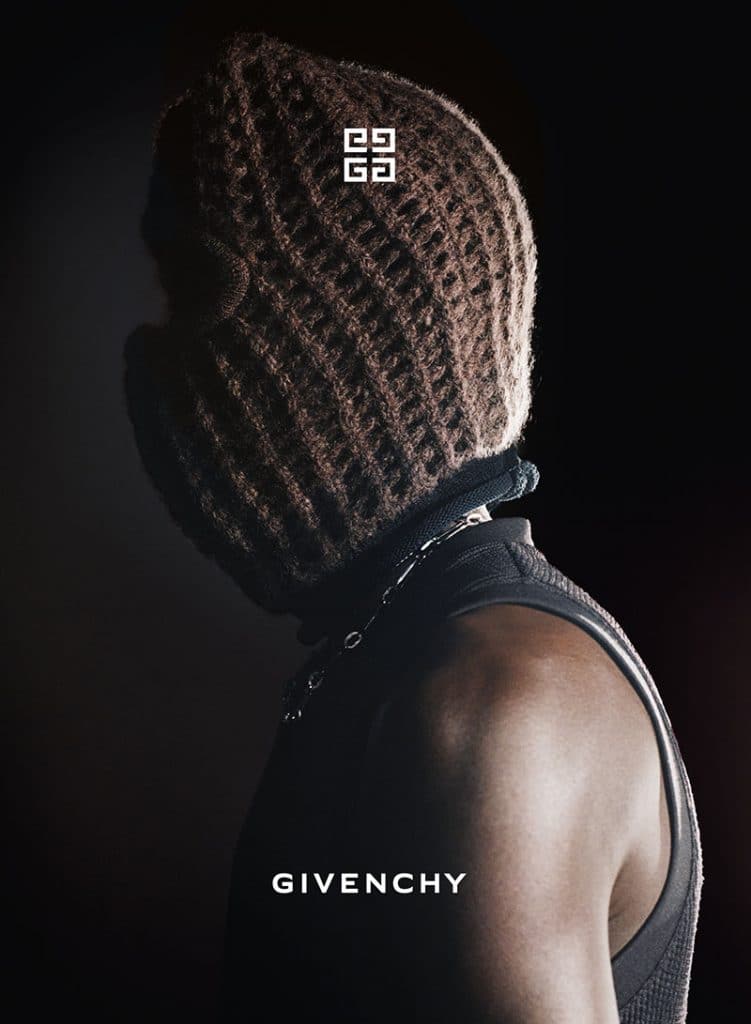 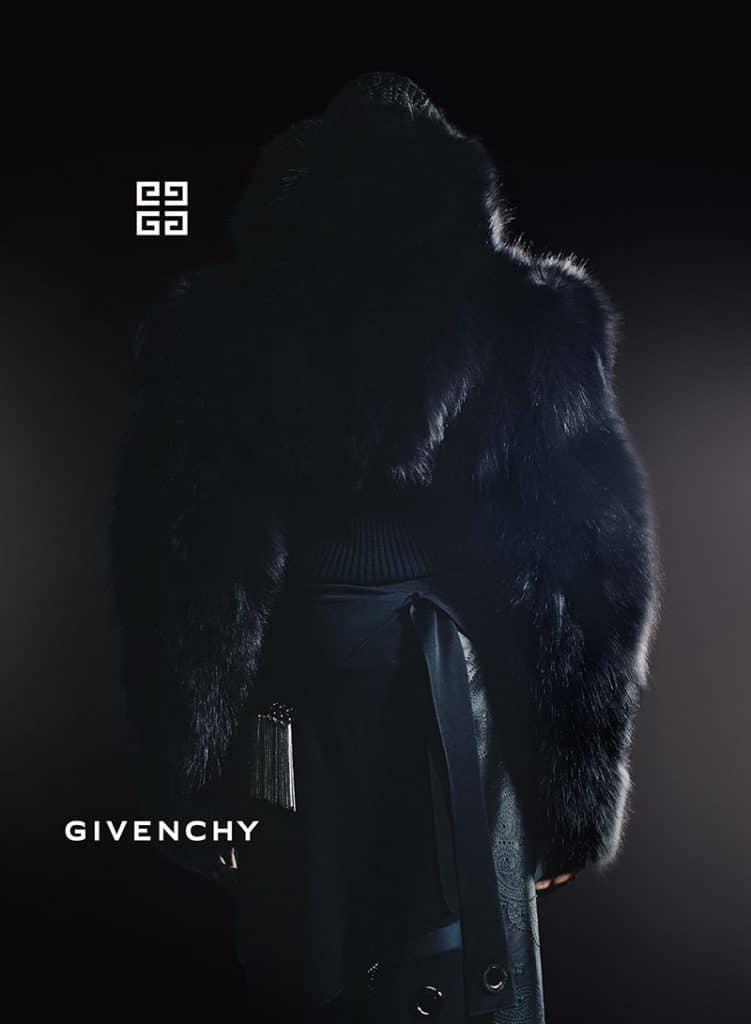 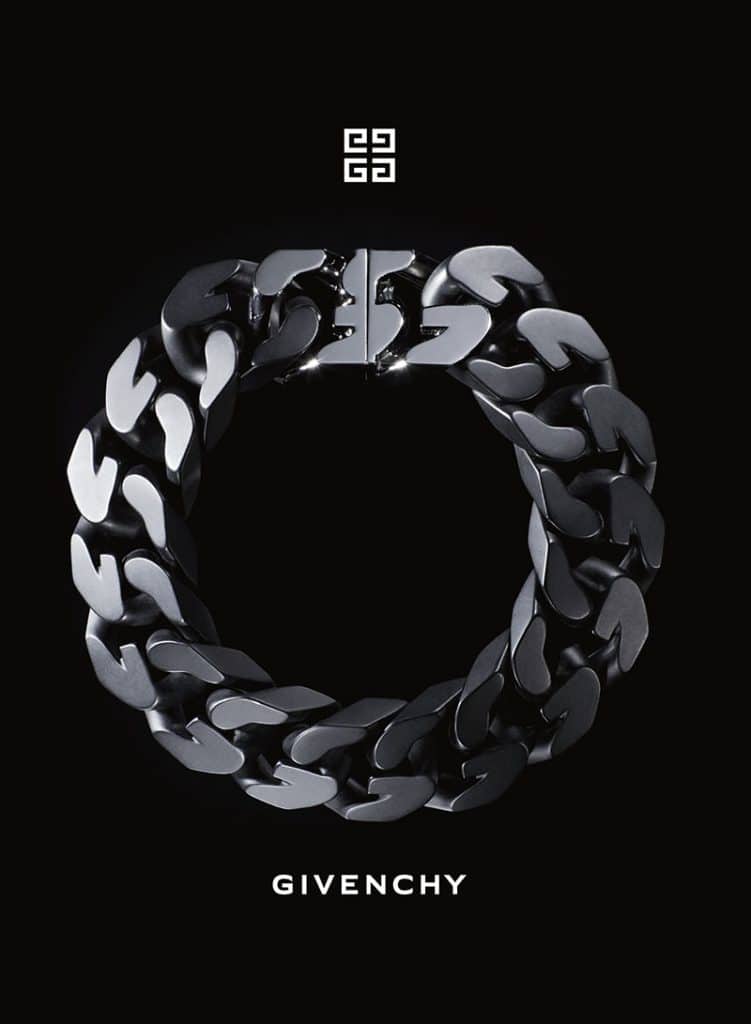 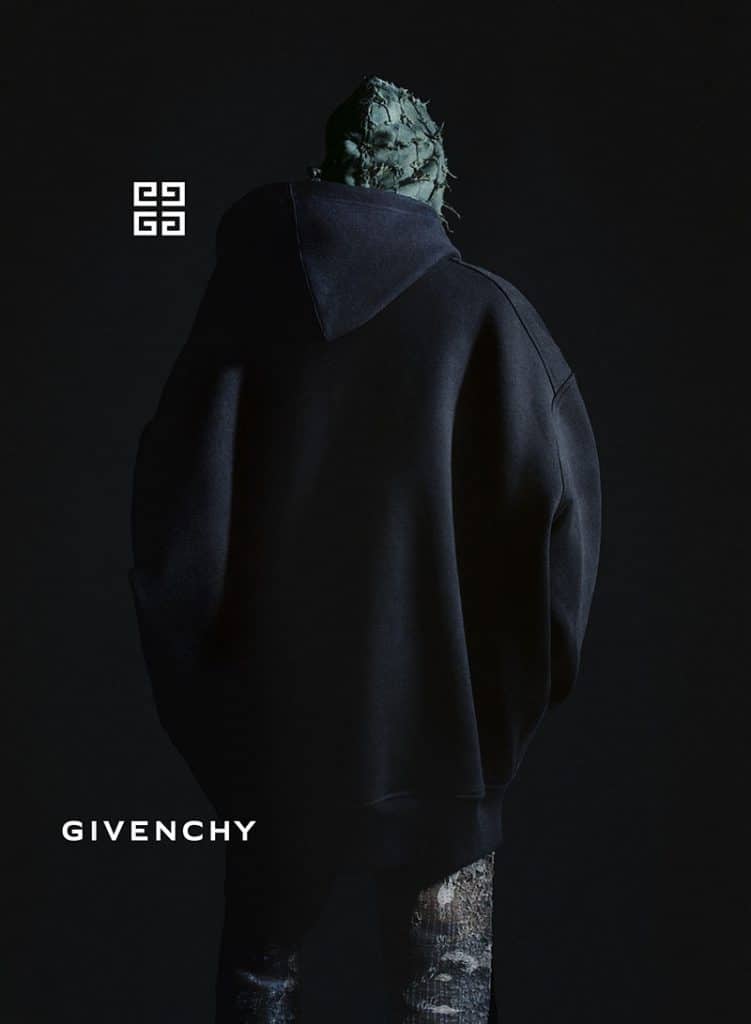 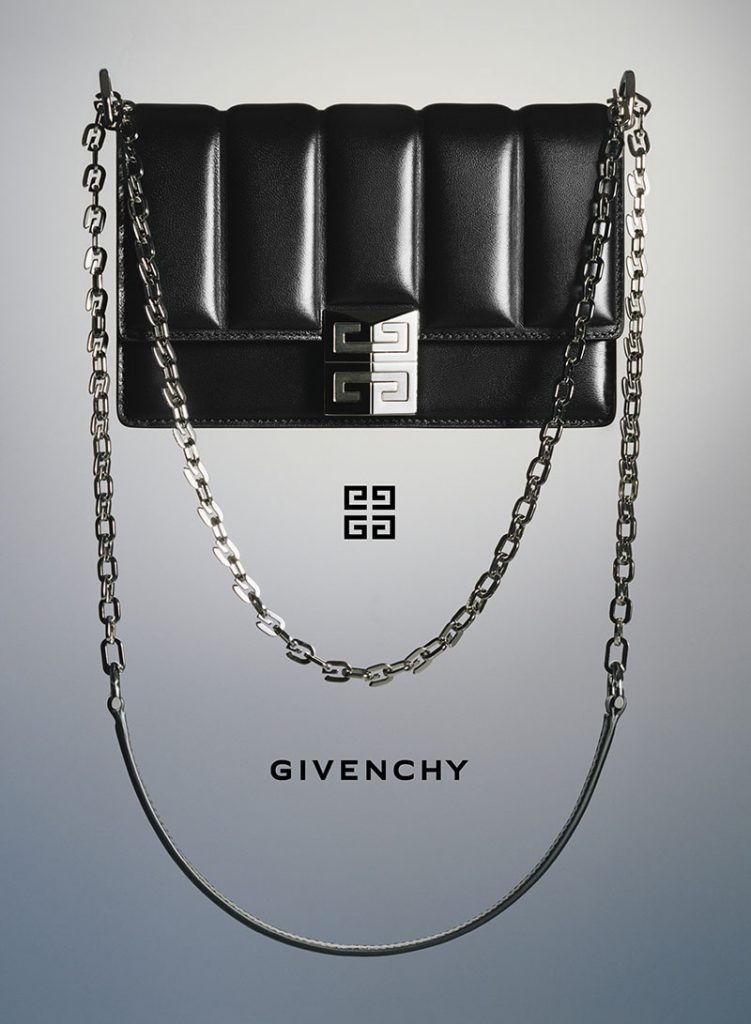 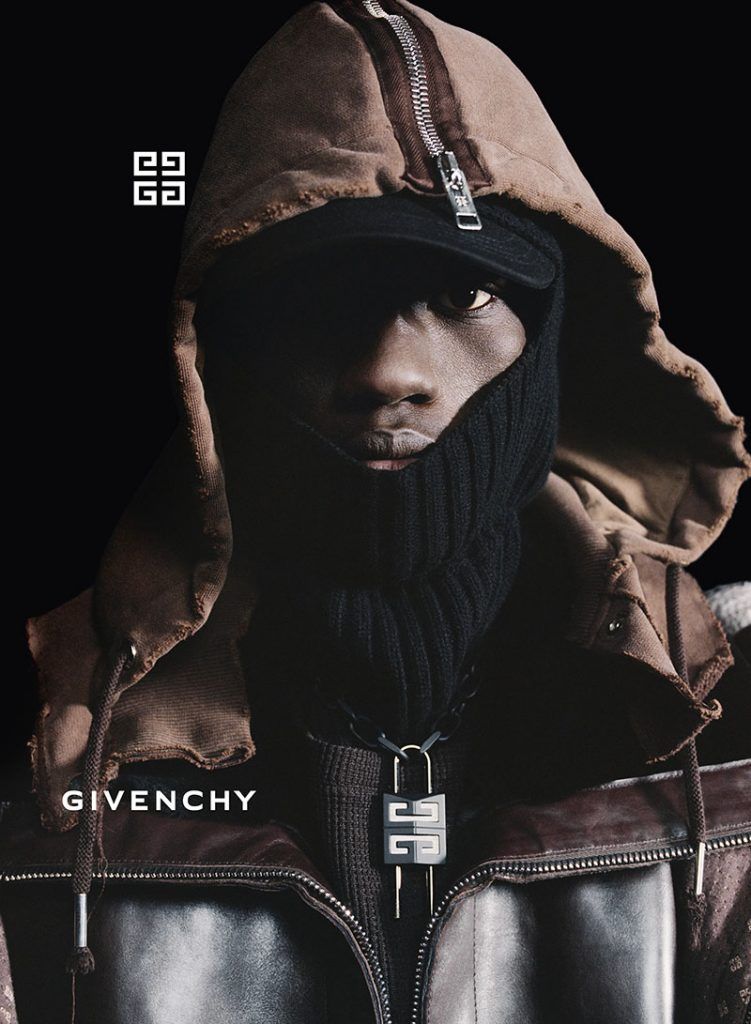 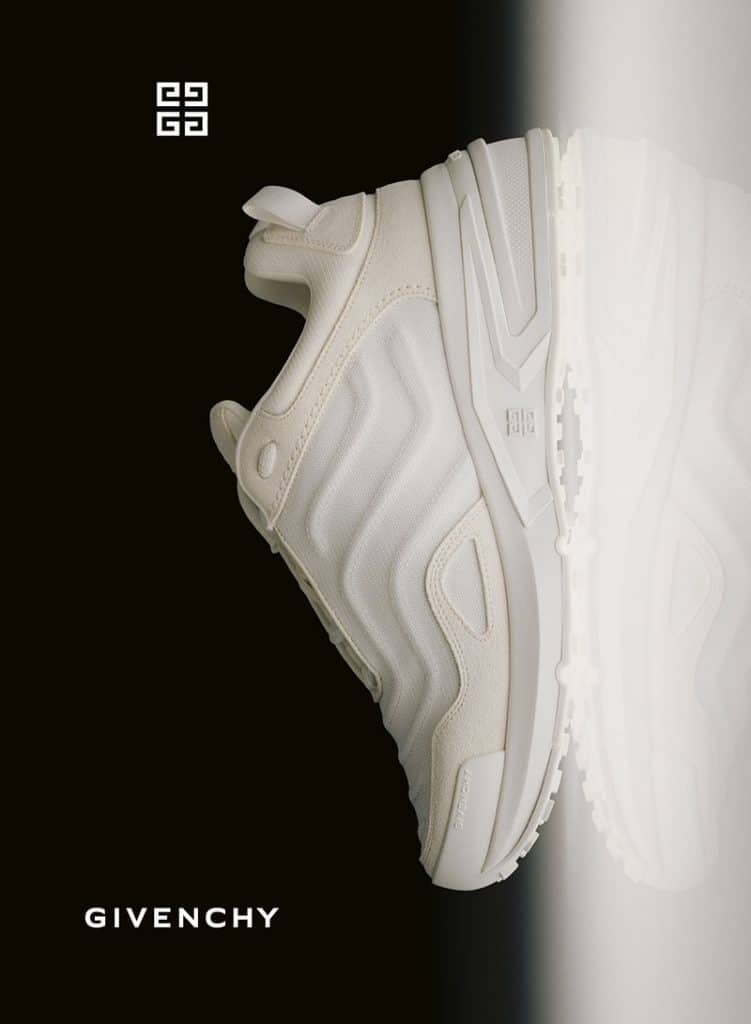 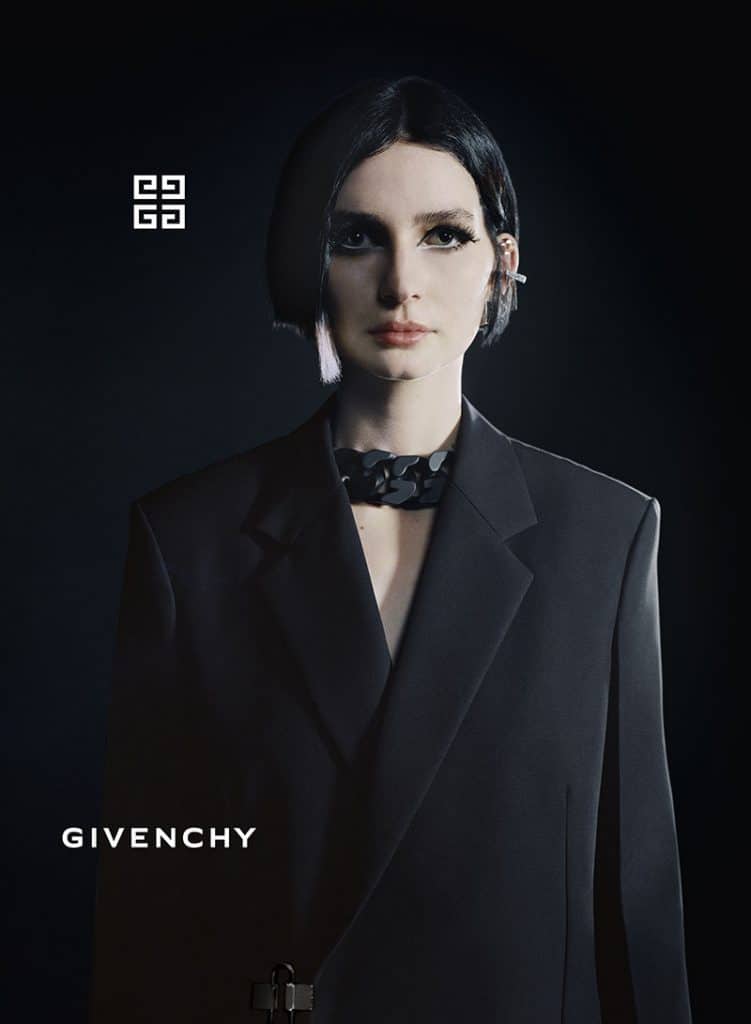 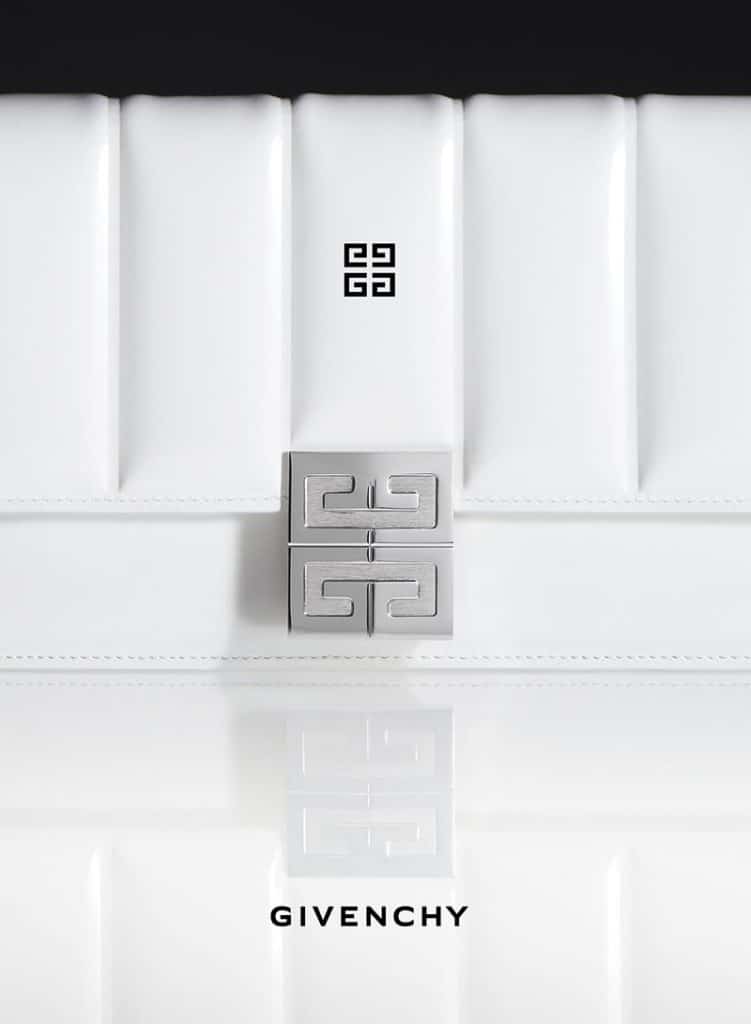 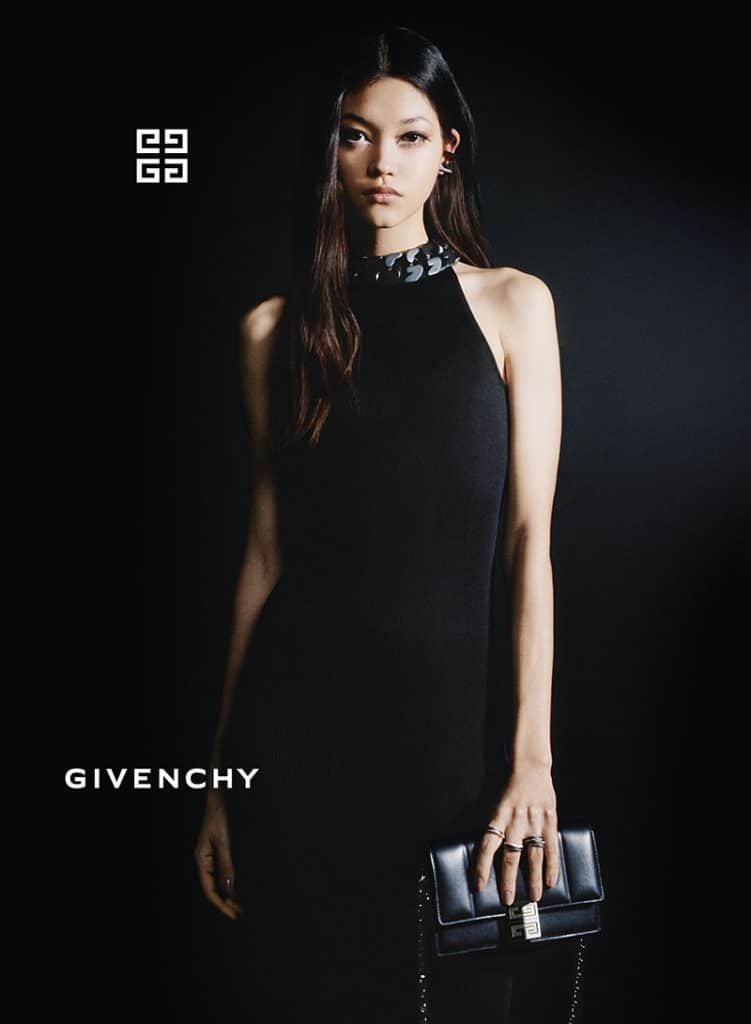 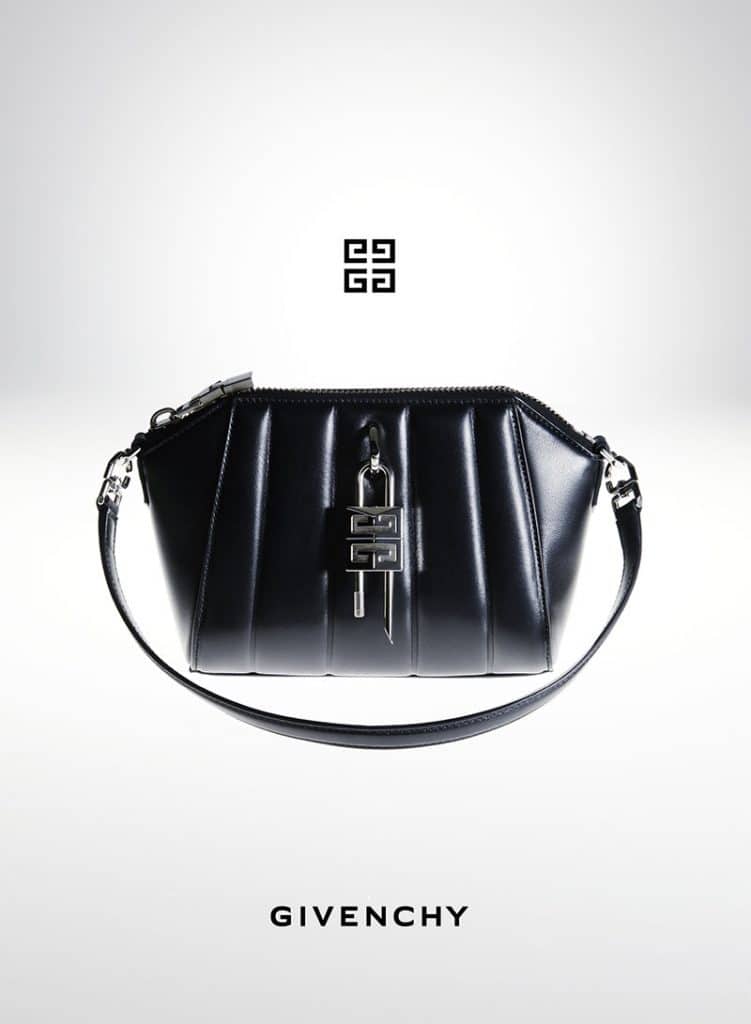 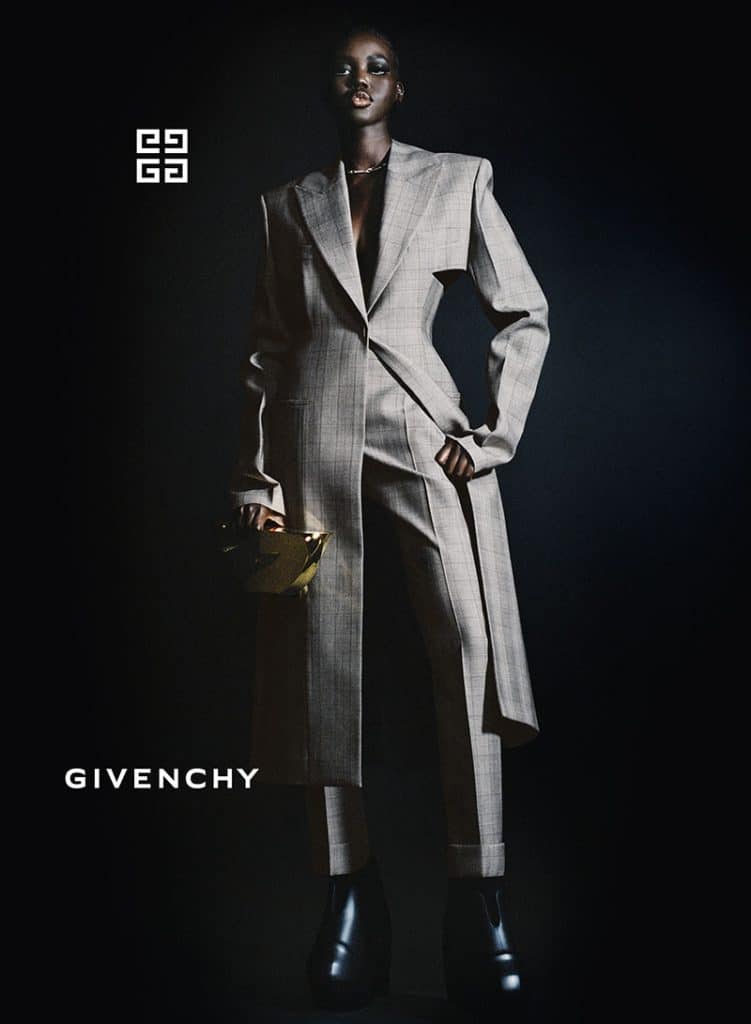 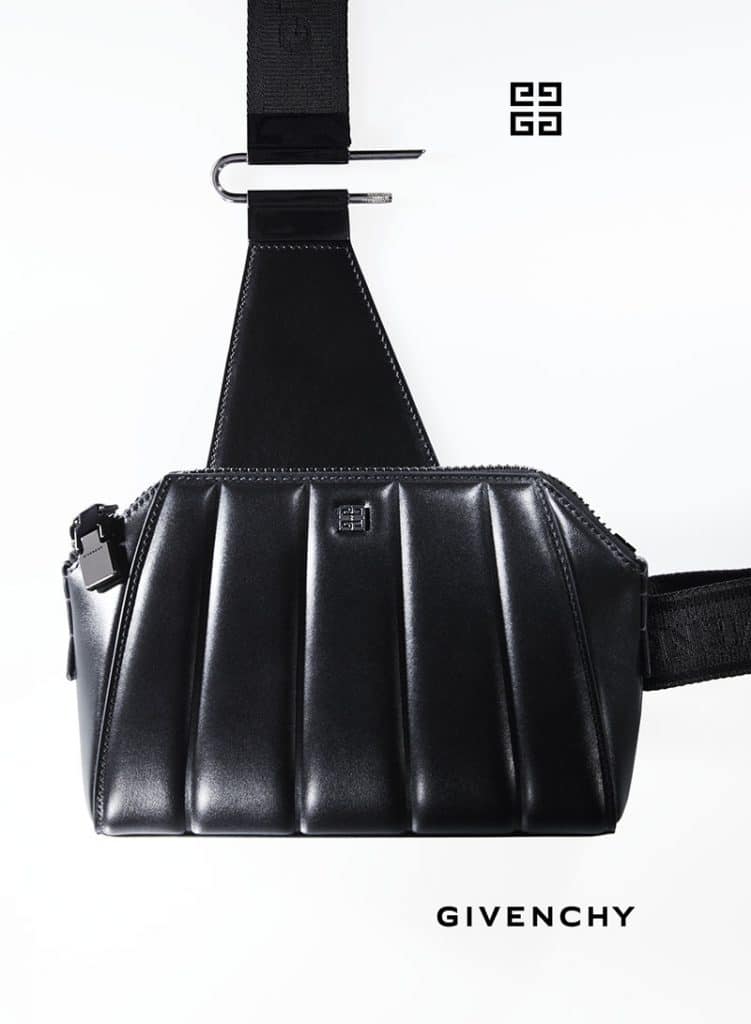 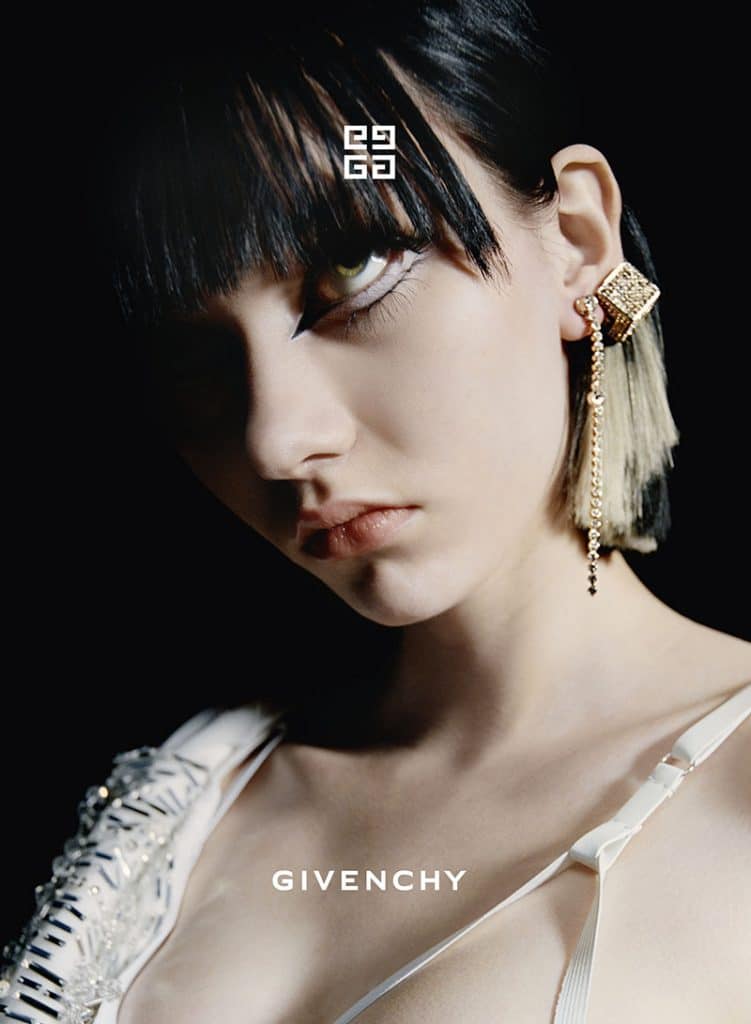 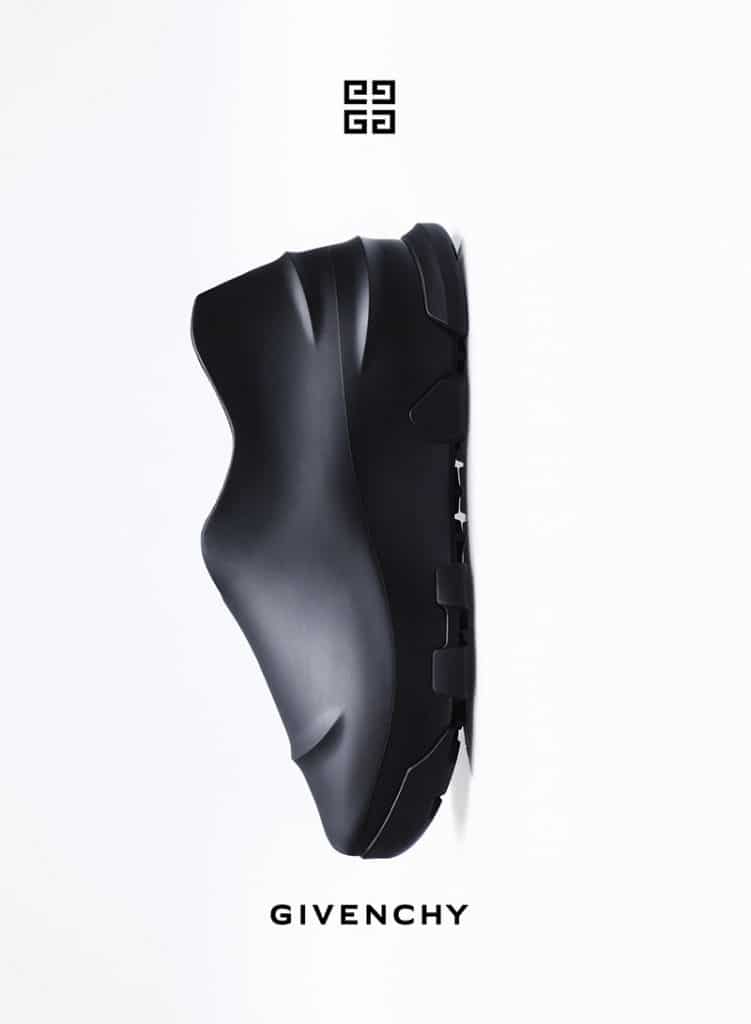 What do you think of Givenchy’s FW21 campaign? It reminds us of the magazine ads from the 90s. Take a look at the gallery and discover the campaign in its entirety.

Marni swaps Milan Fashion Week for New York
Guess which brand is once again the most desirable according to Lyst
Demna ends partnership with YE
Rihanna’s new business deal in sight
Emily Ratajkowski, Sydney Sweeney and more star in Miu Miu’s latest campaign
Victoria Beckham will present her next collection in Paris
Givenchy SS23 GIV CUT now on sale
Kate Moss returns to star in a ZARA campaign
Opening Ceremony celebrates its 20th anniversary with Luar
Attention: Diesel invites you to its next show in Milan
Vetements SS23: Guram Gvasalia’s most personal collection
Olivier Rousteing’s love letter in the shape of a collection for Jean Paul Gaultier