Still don’t know which luxury brand has been the most bought and resold this year? Give it some thought and you’re sure to get it right. But in case you don’t, we’ll take care of solving the mystery. And the fact is that this 2021, despite the pandemic situation we are still going through, the world of luxury and consumerism has not stopped or declined. That is why, as revealed by “TheRealReal“, the Italian brand Gucci, creatively directed by the designer Alessandro Michele, has once again been the winner and has returned to the top of this ranking. 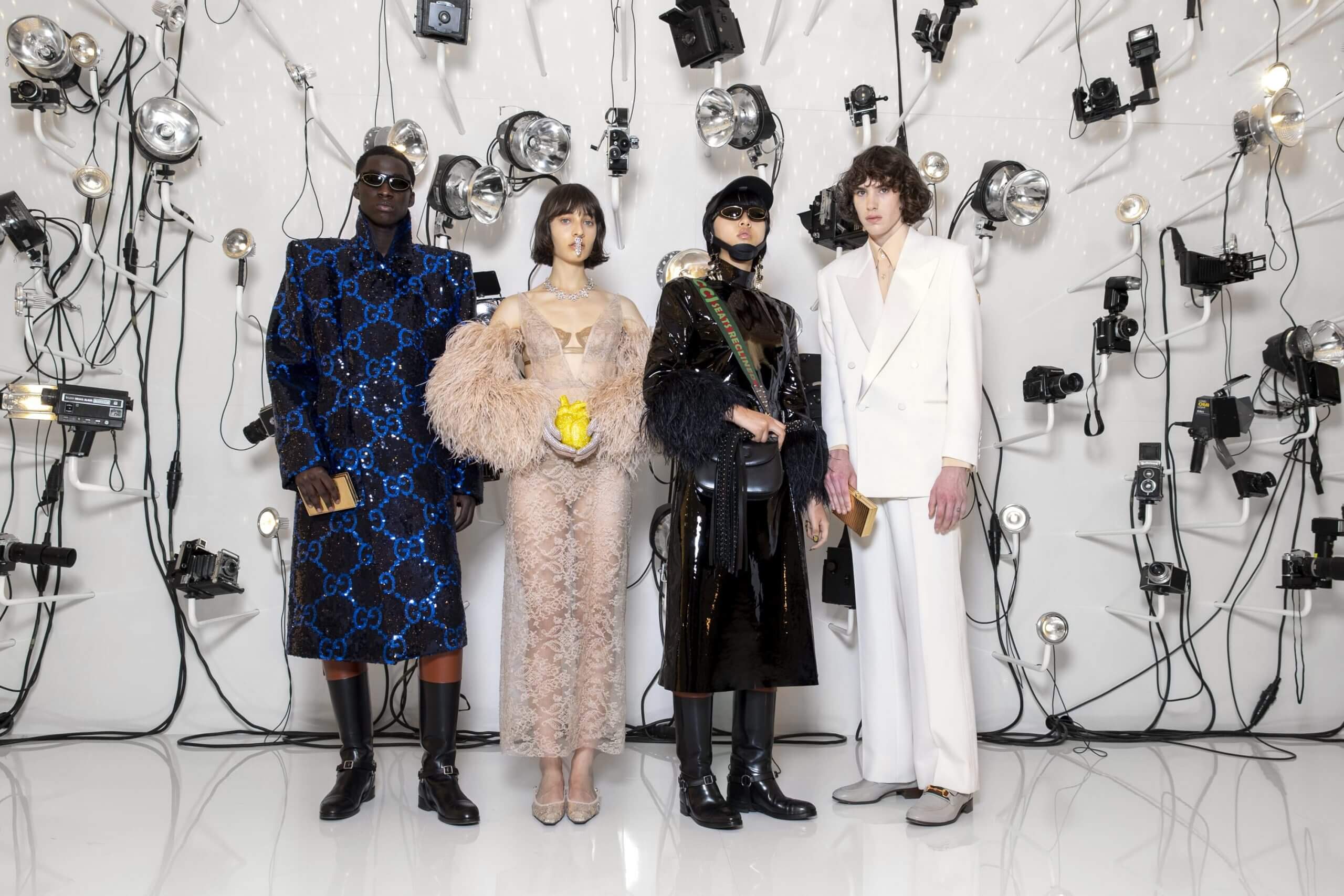 As we said, the brand belonging to the conglomerate of brands Kering, has returned to this position as revealed by the report made by the portal specialised in “resales”, “TheRealReal”, thanks in part to the substantial growth that Gucci has experienced during the last 12 months. Not only that, but this report also points out how this brand has become the most popular among Generation Z.

Following the Italian brand in second place is the French firm Louis Vuitton, while Chanel, Prada and Dior are in third, fourth and fifth place. As a highlight of this report, we can see how for the first time the French “maison” Dior appears in the top five of this ranking, ousting one of the most luxurious brands in the industry, Hermés. On the other hand, this report also names Telfar as the emerging brand of the year, noting the 590% increase in demand for the brand among buyers year after year.

Finally, regarding streetwear, the report shows a clear decrease in brands such as Yeezy, Off-White™ x Nike or Vetements, while others such as Casablanca, Polo Ralph Lauren and Salomon have experienced a significant increase in popularity.

Kim Kardashian confirms what we’ve all been waiting for: Skims x Fendi is real
Monosuit SS22: design and sustainability in all their glory
Bottega Veneta Salon 03 lands in Detroit
If you like minimalism, you have to see Heron Preston’s second drop for Calvin Klein
Sacai turns duality into the protagonist of its latest collection
Evan Mock and Giuseppe Zanotti present their first capsule collection
Balenciaga becomes the most sought-after brand according to Lyst
Zendaya will receive the Fashion Icon award at the upcoming cfda gala
NIGO®️ and Louis Vuitton launch second LV² collection
Mietis travels back to the 60s and 70s to create its latest collection
2G Tokyo adapts Suicoke’s “Zavo” model for the winter season
The Fendi Peekaboo is back! And in several colours!