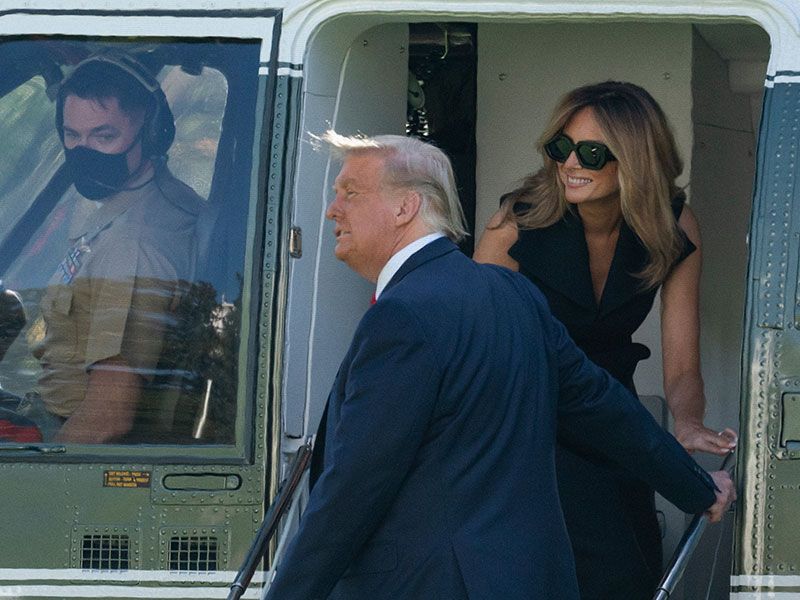 Does Melania Trump have a double?

The possibility of Melania Trump having a double who pretends to be her when she doesn’t want to attend an event seems crazy. However, conspiracies about a ‘fake Melania’ are becoming increasingly popular on Twitter. 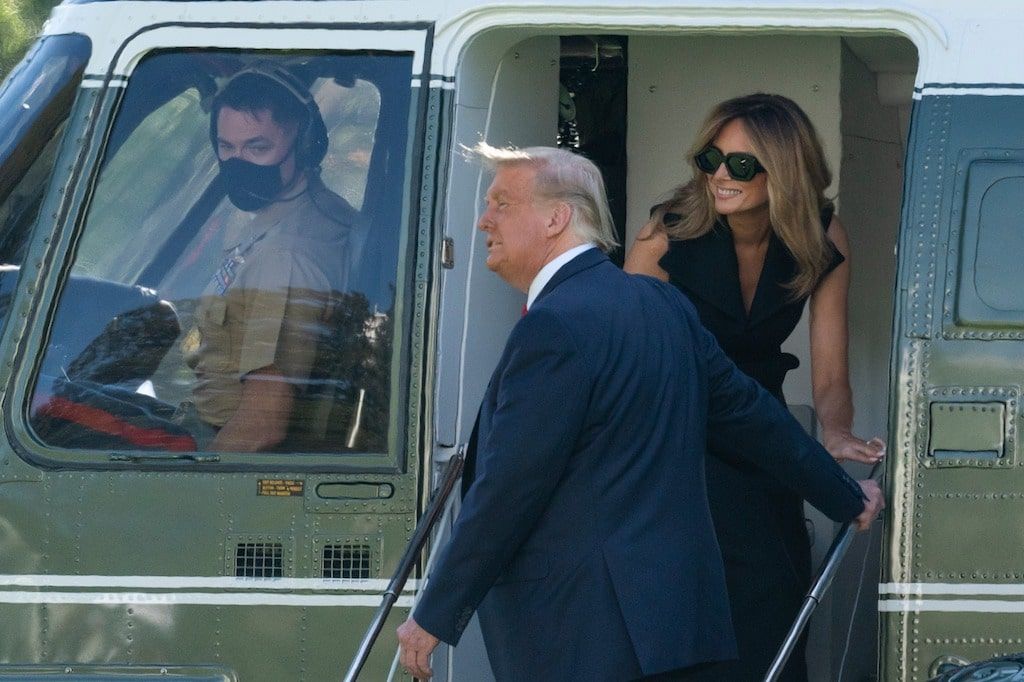 It happened again. All the alarms were activated again after its last appearance last October 22nd. The images show “the First Lady” smiling as she boards Marine One with her husband Donald Trump. 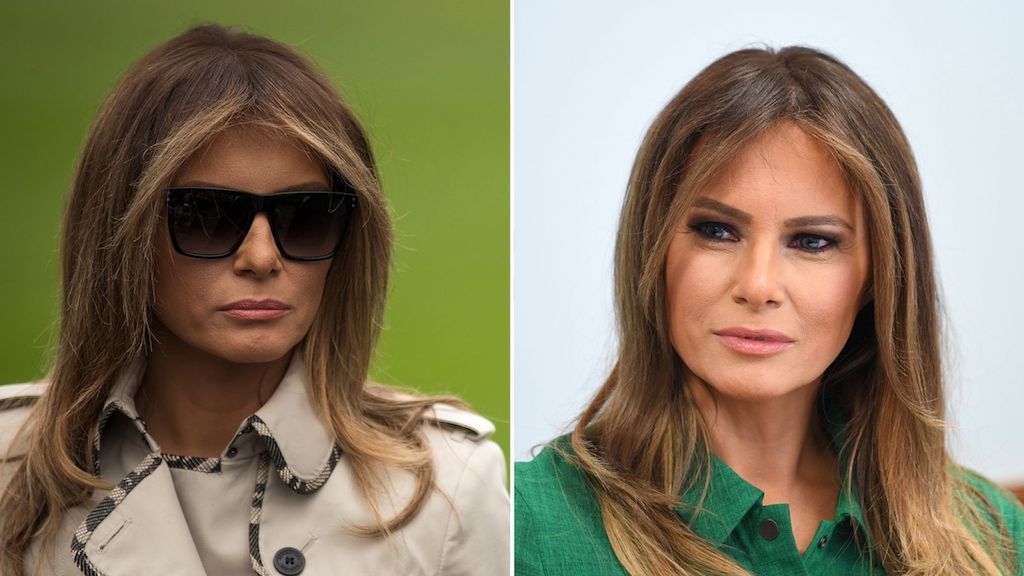 The truth is that Melania has avoided doing the tasks she should do as First Lady, such as travelling with her husband. Melania has always kept out of the spotlight, especially while Donald Trump was being recalled in January 2020. Her public appearances have been counted, while her husband has been in office.

Melania, who often maintains a rigid and rather cold body language, now appears smiling and waving strangely. However, large dark glasses mask much of her face. There’s a reason for that. 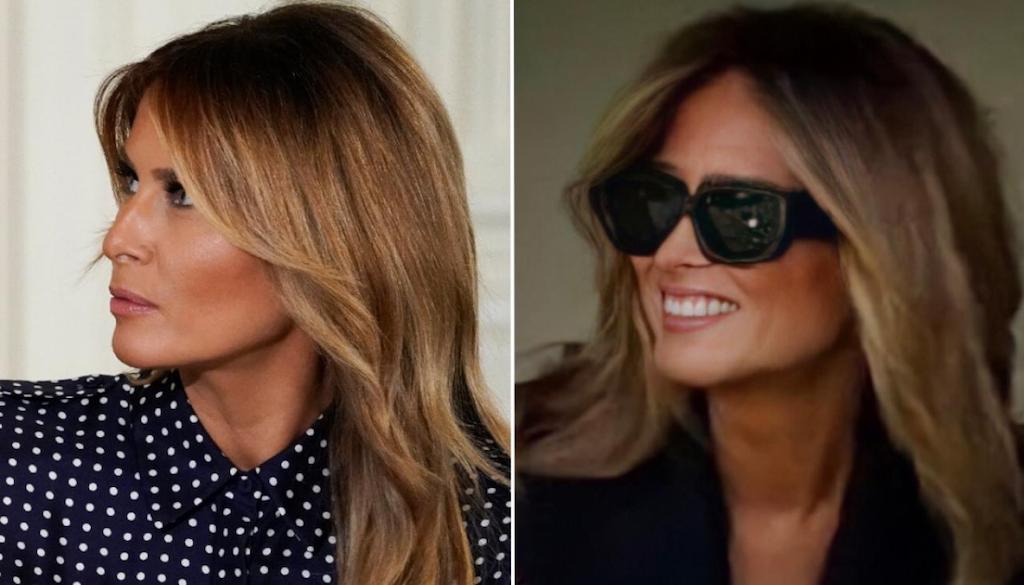 Is it true that she has a serious double? We look forward to hearing from you soon.