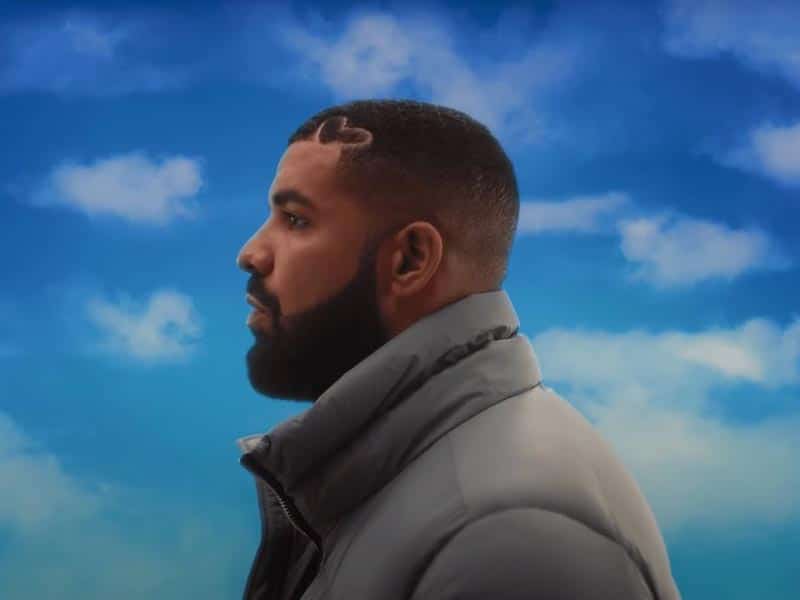 Drake is the most listened to artist of 2021

Drake has officially been named the most played artist of 2021 in the United States, beating out Kanye West, J. Cole and Tyler, the Creator. 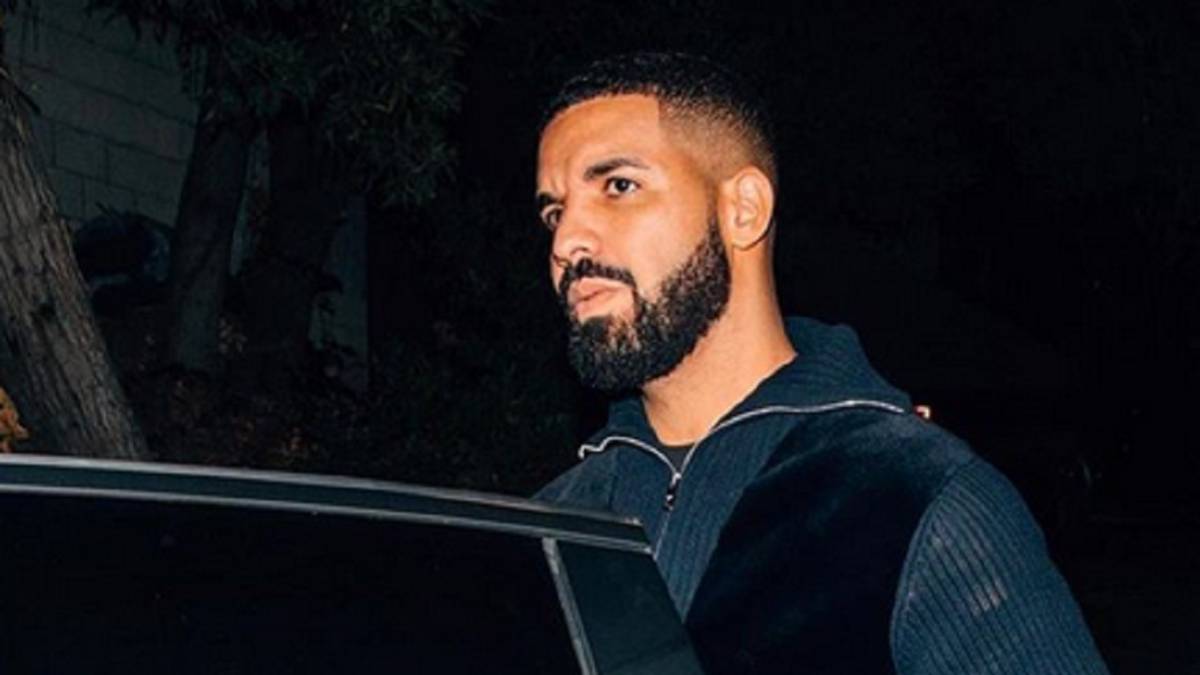 The Boy’s music received a total of 8.6 billion plays last year, meaning that one in every 131 plays was a Drake track. The numbers are growing with his latest album, Certified Lover Boy, as it is the only rap album of 2021 to be chosen for double platinum by the RIAA.

The artist went platinum for the first time a month after its release and is the first rap album of 2021 to spend five weeks at No. 1. In addition, the Canadian sold more than 600,000 units in the first week and broke records on Apple Music and Spotify.

Now… Why don’t you check out Disney’s “Turning Red” premiere?