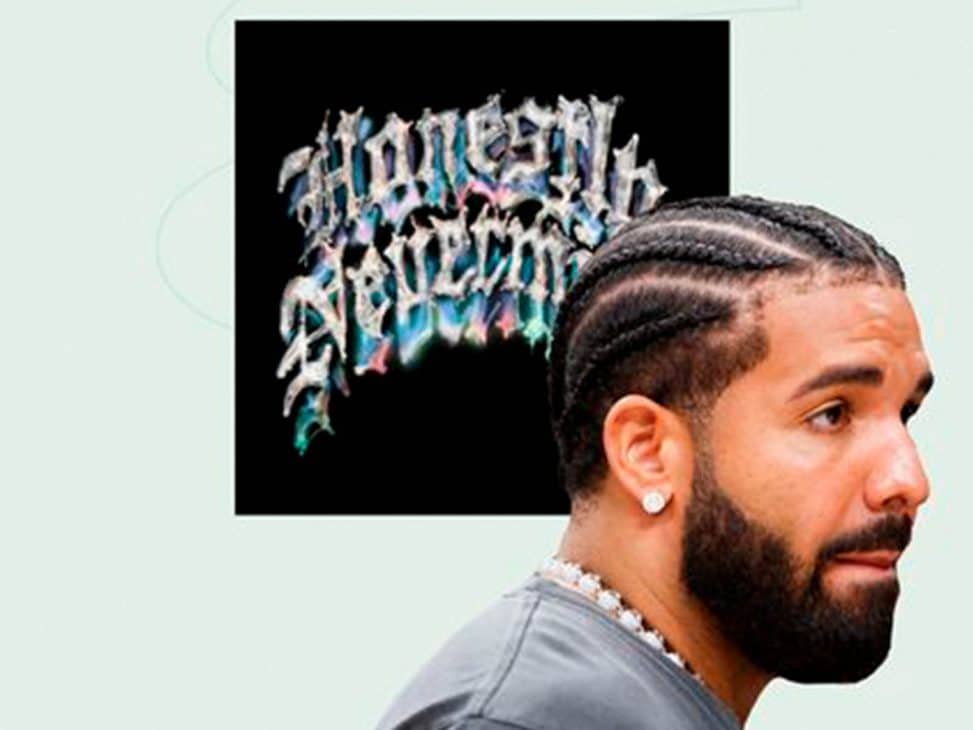 Drake announced and released his seventh album on the same day without warning, Honestly, Nevermind. The release reveals the Toronto rapper’s not-so-common house concerns in his discography. 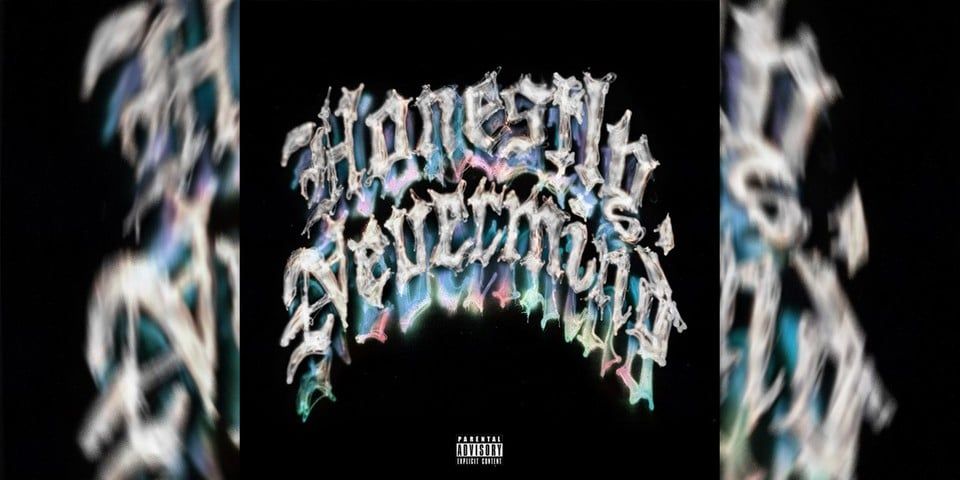 “7th studio album “HONESTLY, NEVERMIND” out at midnight” wrote the Canadian on Instagram about the release time of his new album. Drake accompanied the post with a photo of the album cover. A cover that stands out for being minimalist and including the name of the LP in silver letters on a black background.

The unexpected departure from Drake’s usual style on Honestly, Nevermind sparked a wave of criticism from his fans. During the album release event, the rapper responded: “It’s all good if you don’t get it yet. It’s all good. That’s what we do. We’re waiting for you to catch up. We’re here though. We’re already caught up. On to the next one. Oh my God.”

“Honestly, Nervermind” includes 14 tracks and only one of them is a collaboration, “Jimmy Cooks” with 21 Savage. The new LP comes nine months after he released his Certified Lover Boy album in September last year, featuring tracks like “Knife Talk” with 21 Savage and Project Pat, “Way 2 Sexy” with Future and Young Thug, and “Fair Trade” with Travis Scott.