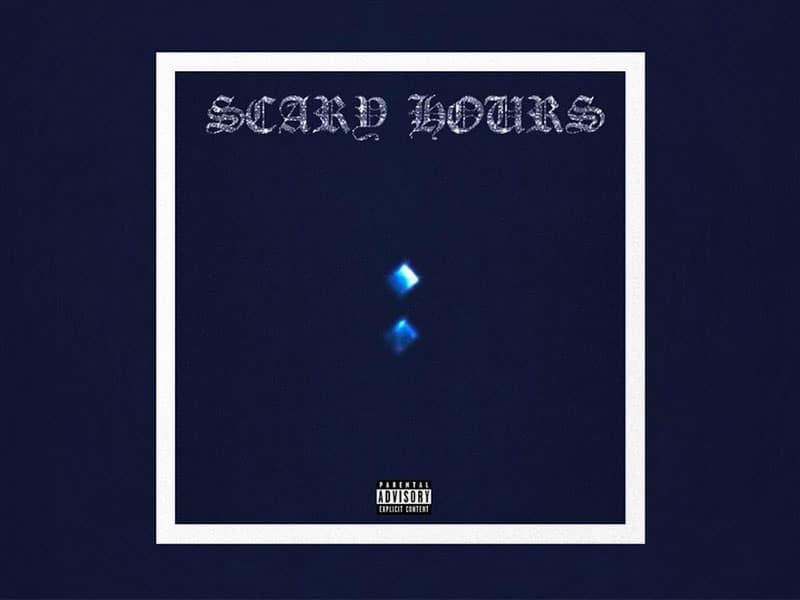 Drake returns releasing ‘Scary Hours 2’ edited by Young Money Entertainment. This mini EP from the rapper is the second part of the work that saw the light in January 2018, which was composed of two songs.

Three new unreleased tracks that the rapper’s fans were looking forward to. The first one is “What’s Next”, the only one with music video. The other two singles are collaborations: Wants and Needs (with Lil Baby) and Lemon Pepper Freestyle (with Rick Ross). 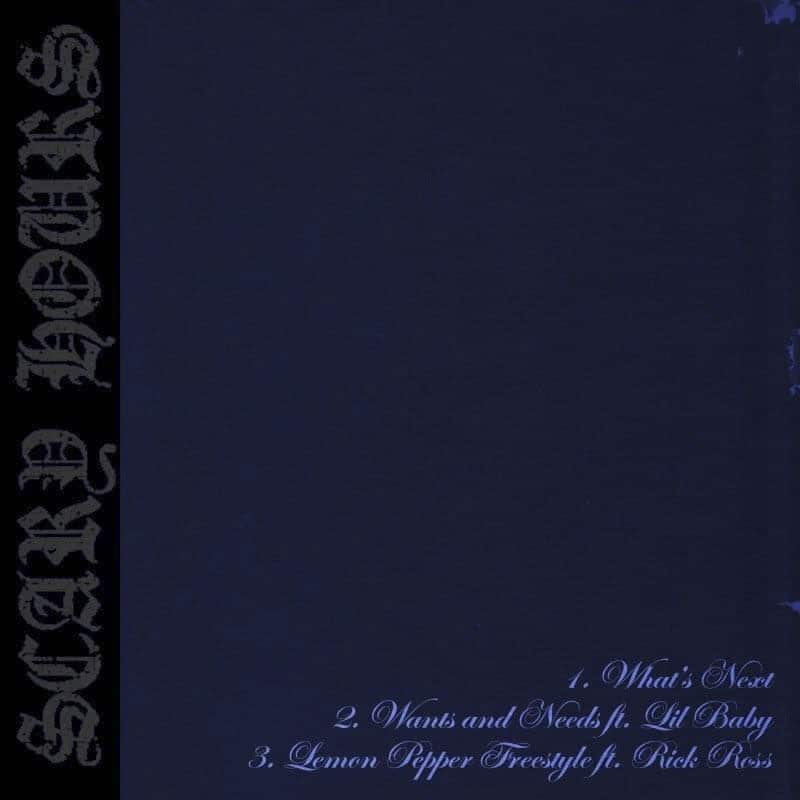 This surprise mini album comes amidst the wait for the rapper’s sixth album. Officially, Certified Lover Boy was scheduled to be released in January 2021. Due to recovery from surgery, it was impossible to release it on this date. Although there is no new official release date, gossips say that the Canadian’s album will be released in April of this year. 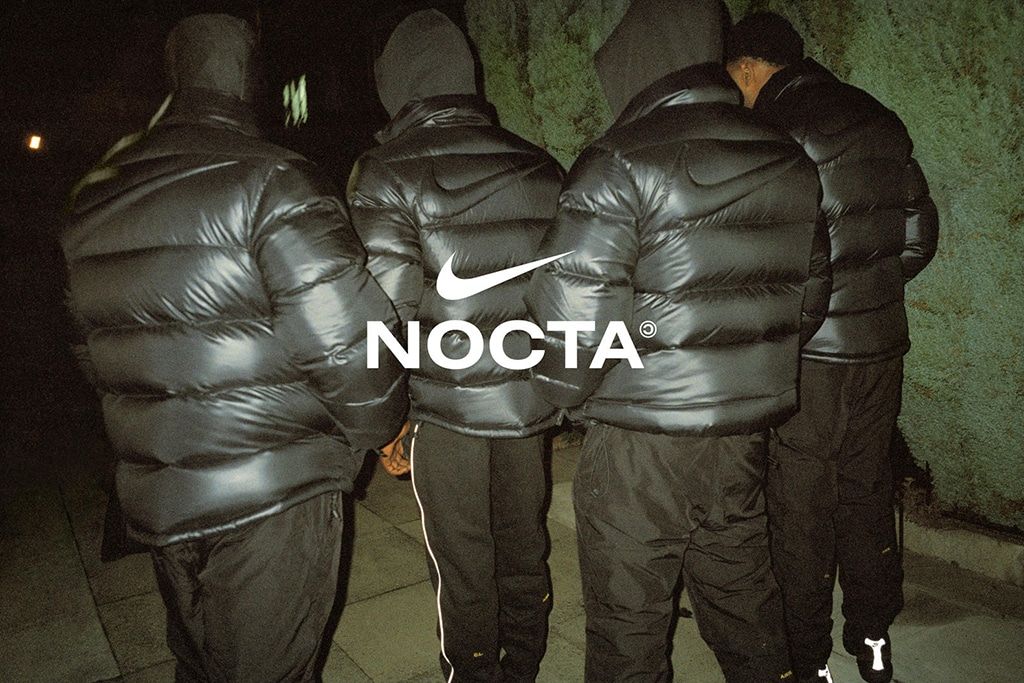 Drake returns to the music scene but what is certain is that the rapper does not stop. Just before Christmas, he launched his NOCTA line with Nike. Now Drake x Nike are already a tandem. The line has sold out in record time.  In addition, NOCTA marks a new chapter for the rapper, who has signed and collaborated with Nike and Jordan on several occasions.

In the meantime, just keep an eye out for NOCTA’s upcoming releases and new music that looks to be coming out soon. The first volume of ‘Scary Hours’ was released just five months before ‘Scorpion’, so it may be the same with ‘Scary Hours 2’ and ‘Certified Lover Boy’. We’ll see what happens…

“Impossible is nothing” is the new and inspiring adidas campaign
C. Tangana releases unreleased track with Antonio Carmona in a flamenco after-lunch party on the Tiny Desk show.
Casablanca launches two surfboards for SS21 vol.II
The Gucci family disappointed with the film ‘House of Gucci’
TELFAR designs White Castle uniforms for its 100th anniversary
HIGHTALKS. VOL.7 >>> ALBANY
Nike and MSCHF reach agreement on Air Max 97s
These are the nominees for the Brit Awards 2021
The life of Kanye West comes to Netflix
NOCTA Drop 2: We tell you all the details of the second release
Reebok and ASAP Nast collaboration is out now
On the hunt for a gang of LEGO thieves