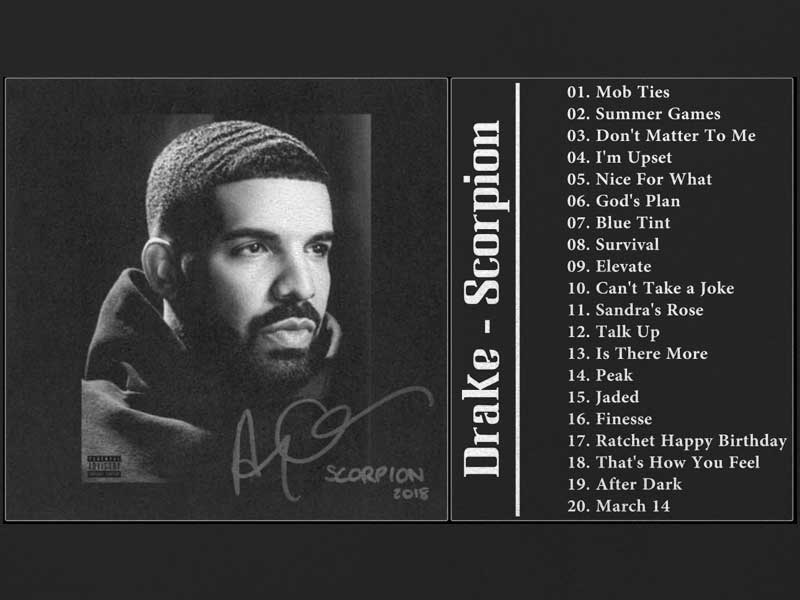 Drake (@champagnepapi) has just released a new album, breaking all streaming portal records. “Scorpion” has been played over 170 million times in just one day.

Keep in mind that Drake’s latest album, “More life“, already had a record playback of 89.9 million on the first day. However, now the rapper has set the bar much higher. Obviously, these numbers have a very simple explanation: in this new release all their most intimate secrets have come to light. 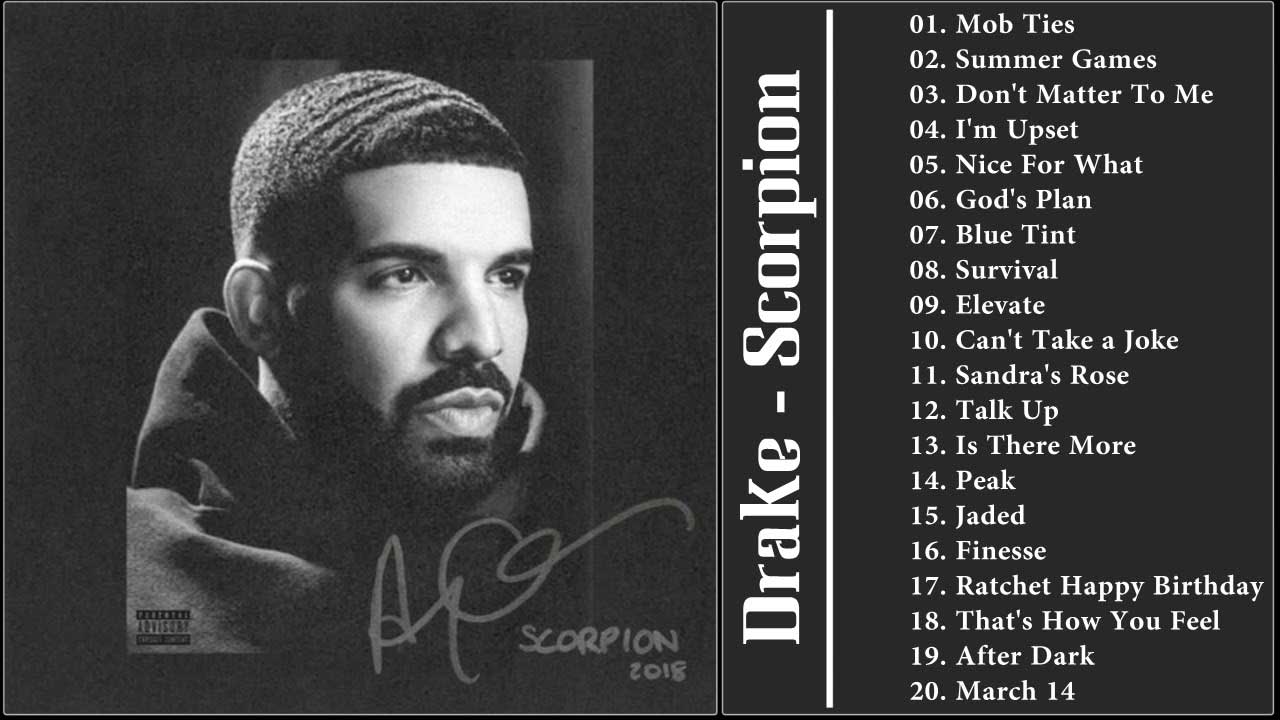 Drake has used this new lp as a confession-tape in which he reveals that he has an eight-month-old son, “She not my lover like Billie Jean, but the kid is mine” says in the song March 14. “Single father, I hate when I hear it /I used to challenge my parents on every álbum / Now I’m embarrassed to tell ’em I ended up as a co-parent/ Always promised the family unit / I wanted it to be different because I’ve been through it / But this is the harsh truth now” Drake also tells us about his experiences in a single-parent home, something he always tried to avoid in his family and which unfortunately has ended up happening. In previous jobs he has held his parents responsible for growing up in an unstructured home. Now, ironically, his son is in the same situation.

In “Emotionless” he explains the reasons why he had not announced that he was a father. It comes down to the fact that he didn’t want the news to affect the child’s well-being.

One of the most personal albums of the Canadian, in which the beat takes a back seat, giving prominence to the verbal charge in each of the tracks.

With this work Drake joins the list of artists who use his releases as a way of confession and as a means to release great headlines; recently Kanye did it with ‘Ye’.