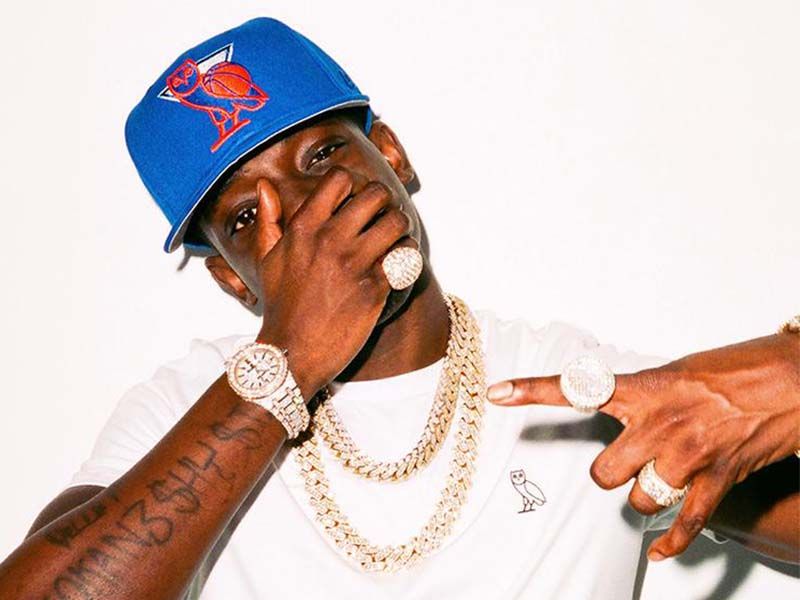 The start of the 2021-2022 NBA season is scheduled for later this month and before it begins, Drake‘s OVO label comes loaded with surprises. The label has teamed up with the Basketball Association to create an apparel collection called “World Champions”. 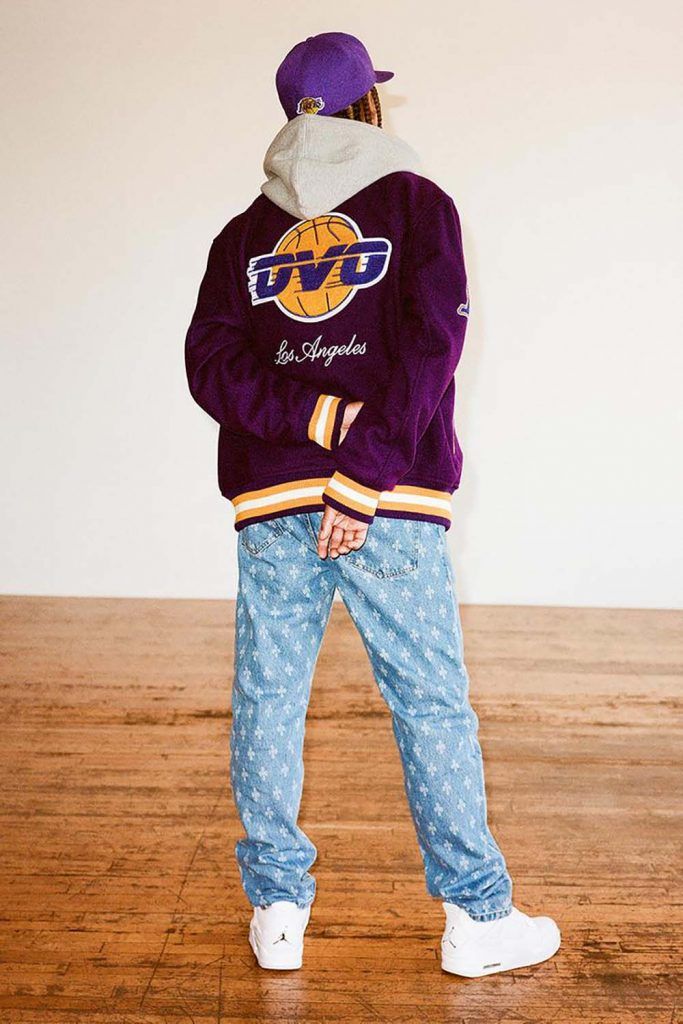 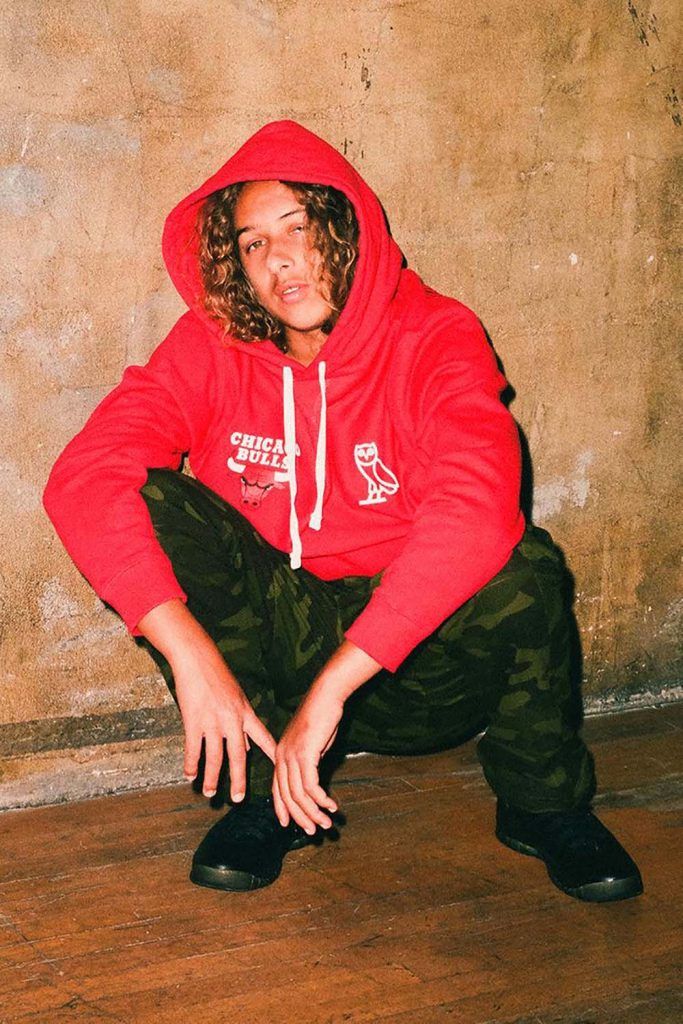 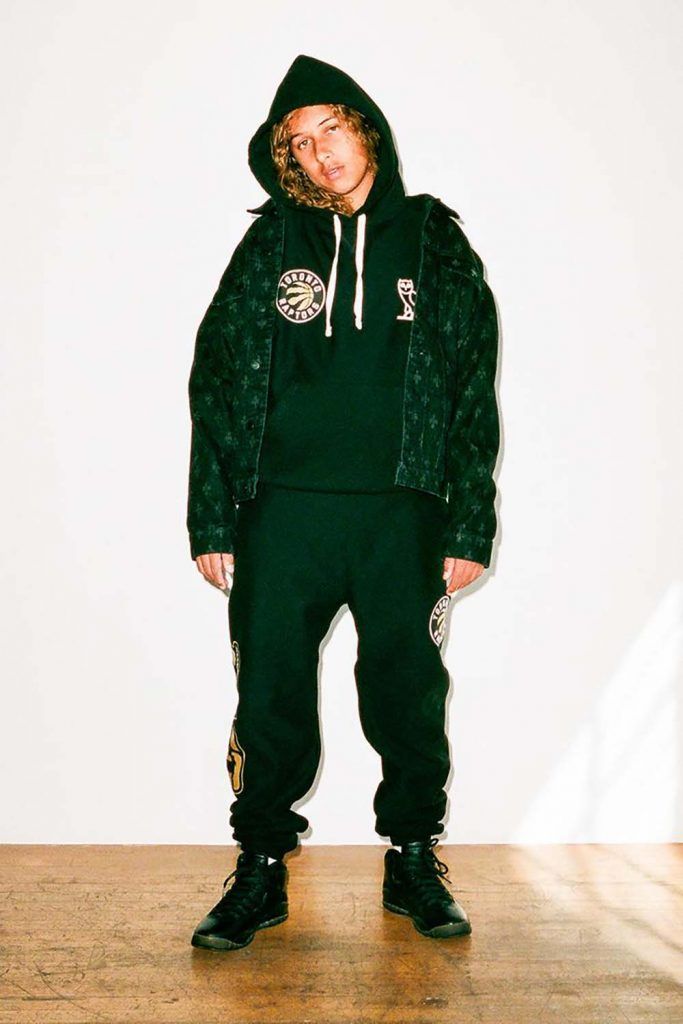 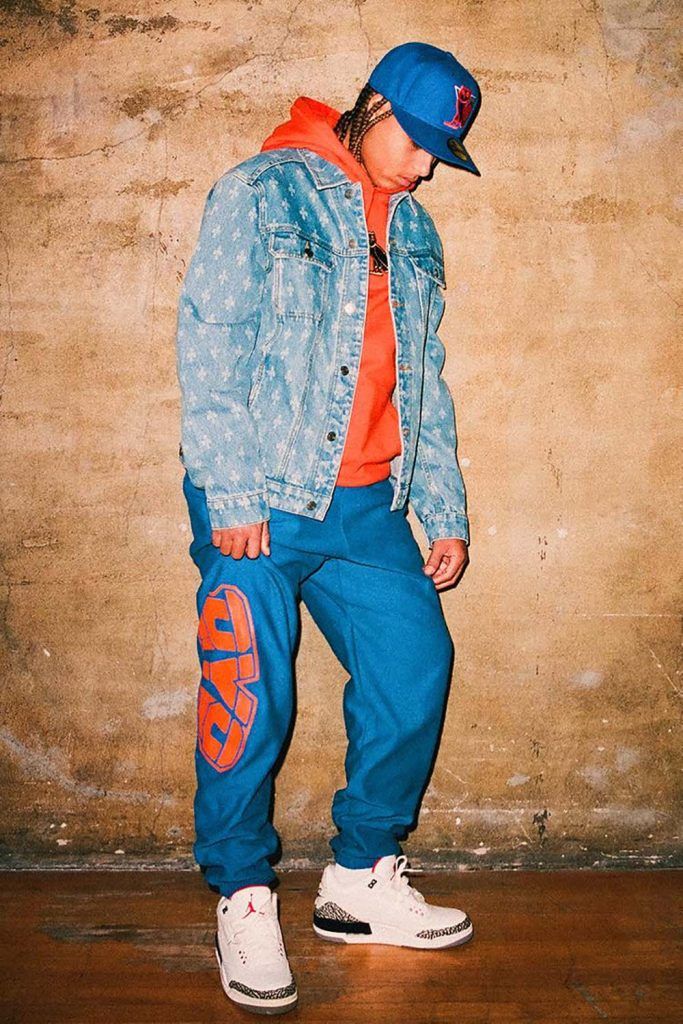 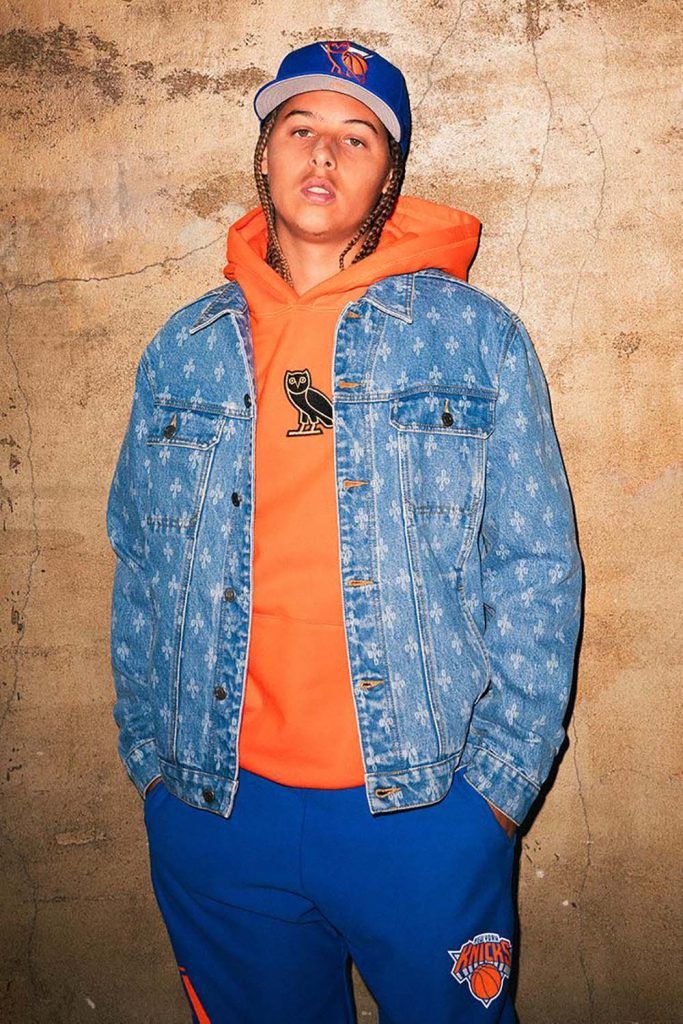 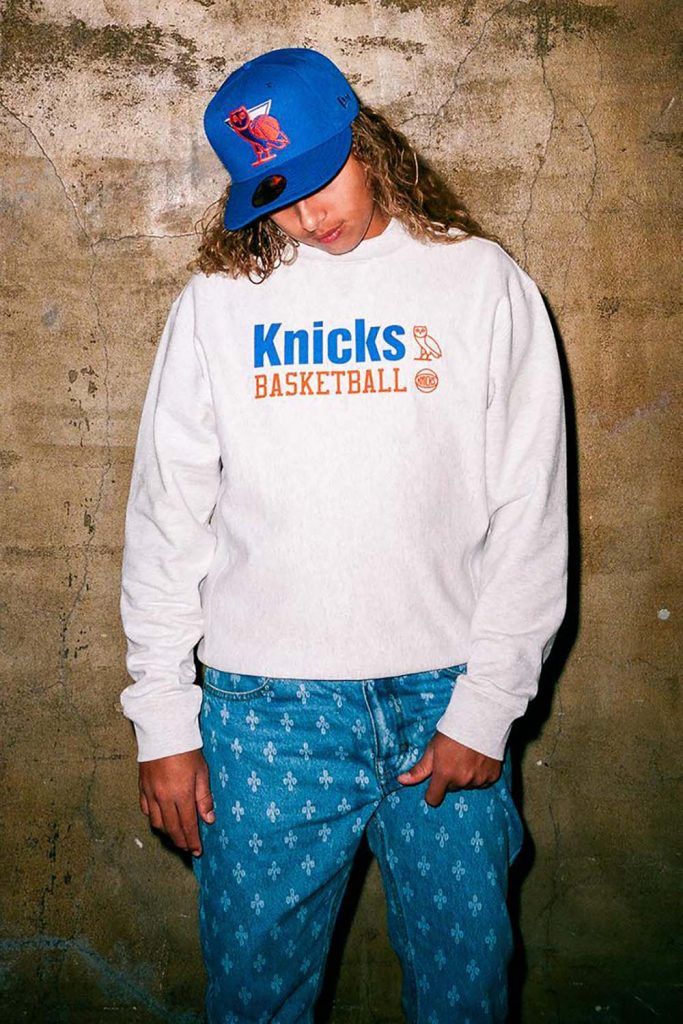 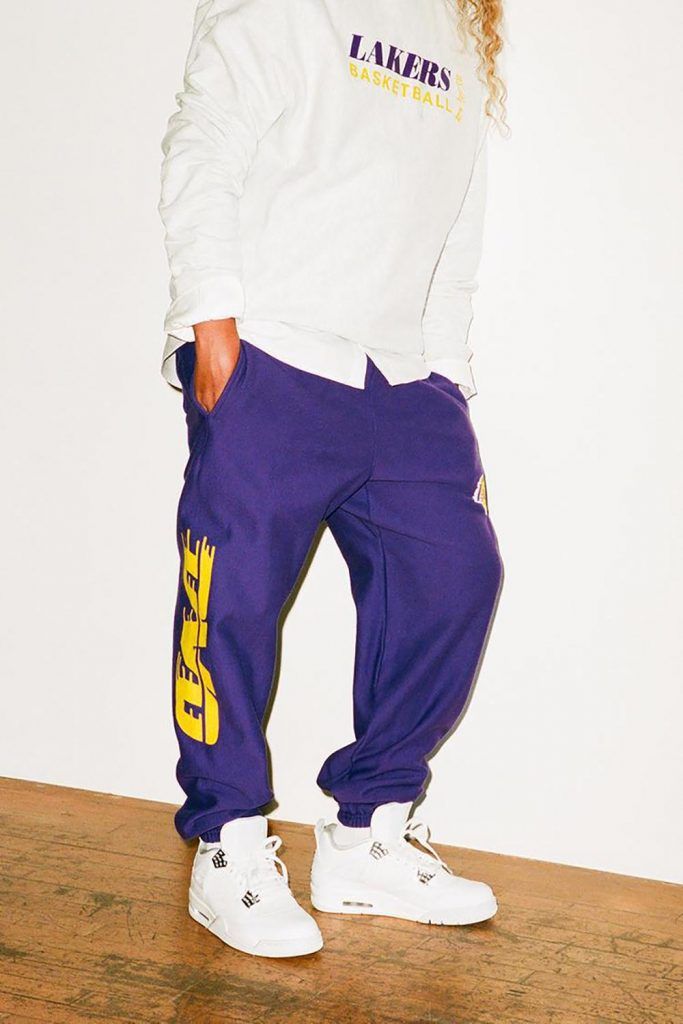 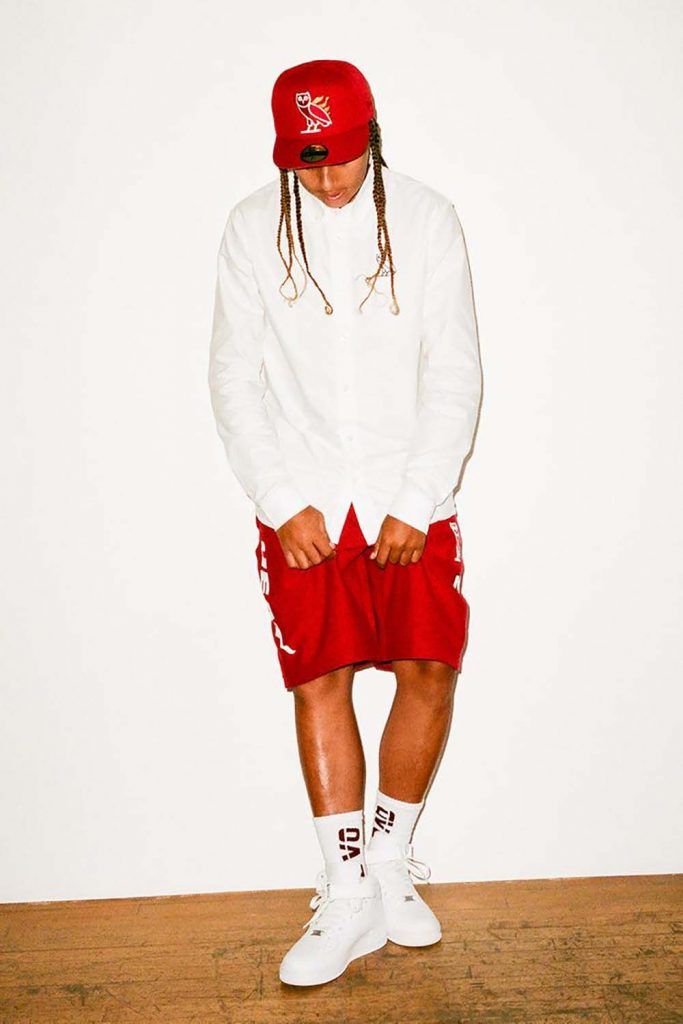 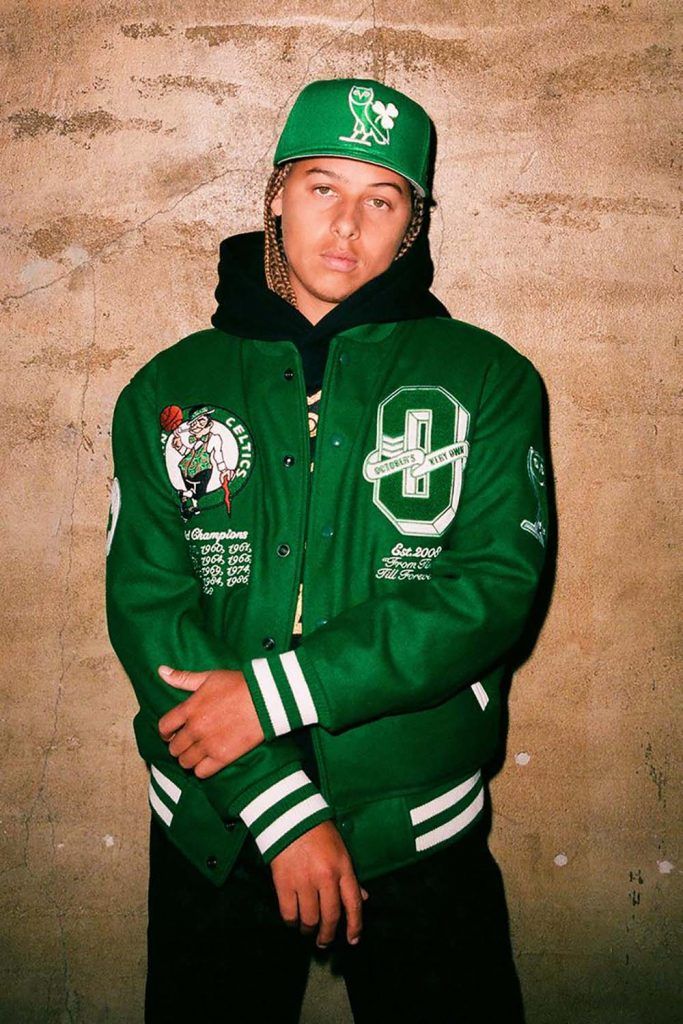 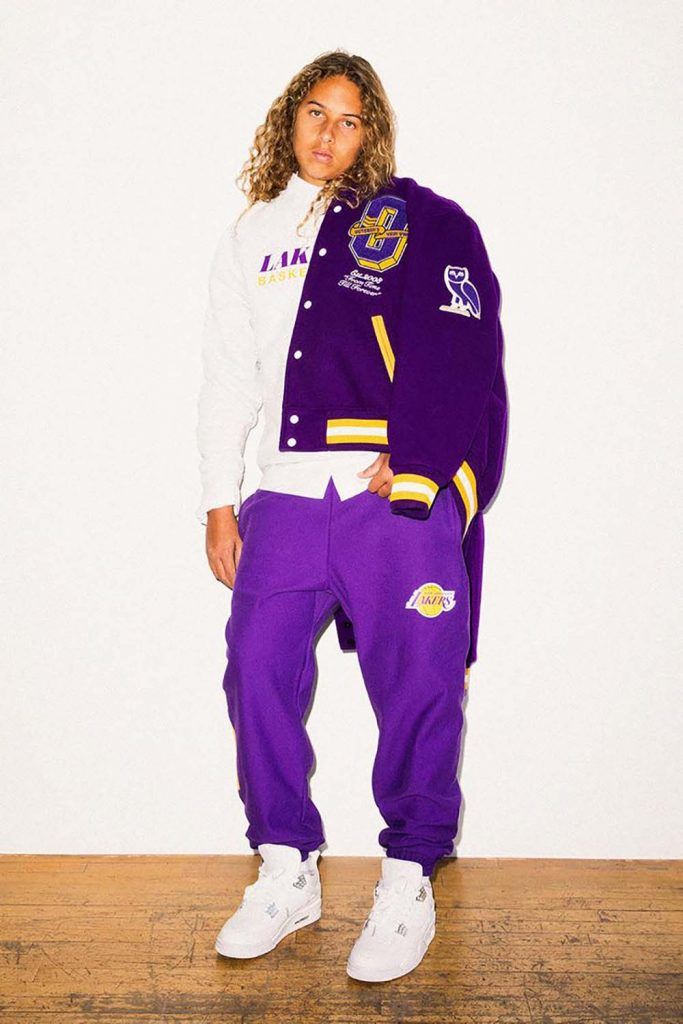 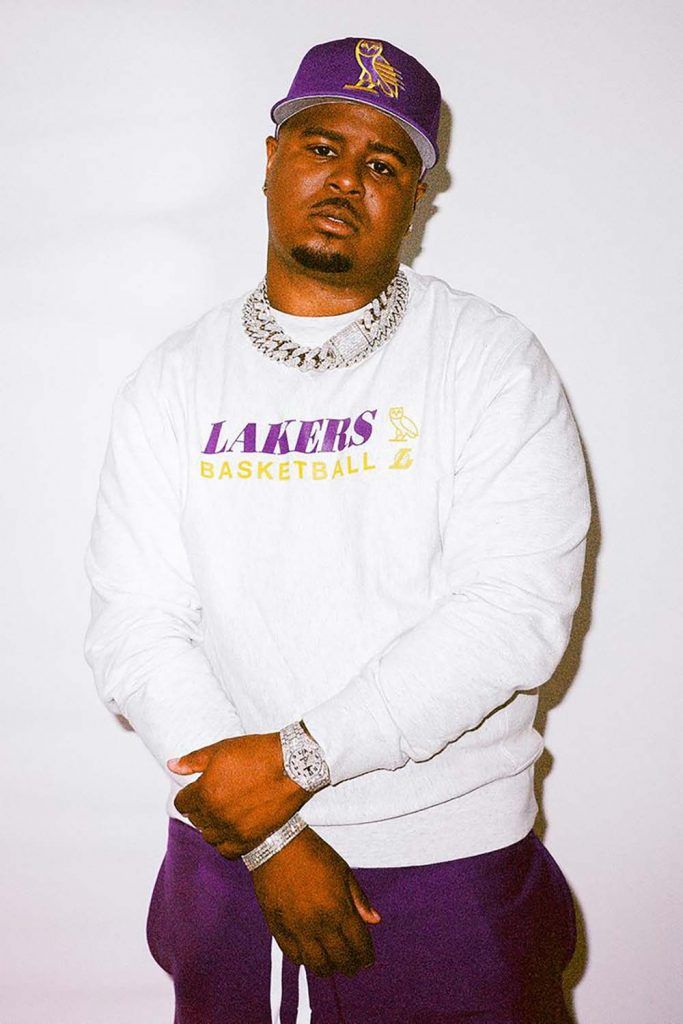 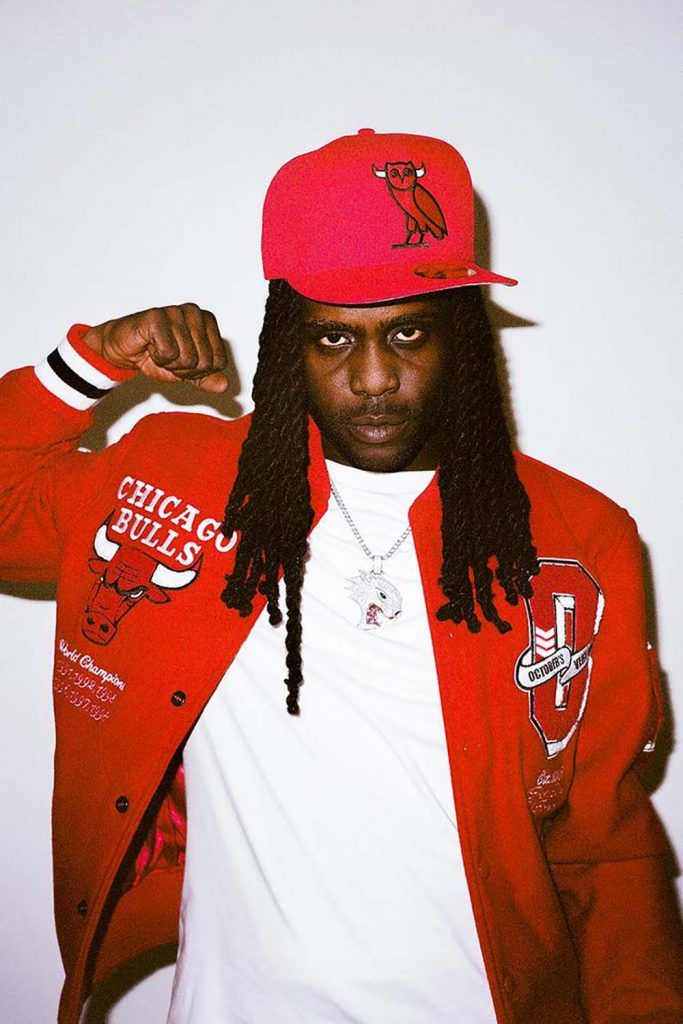 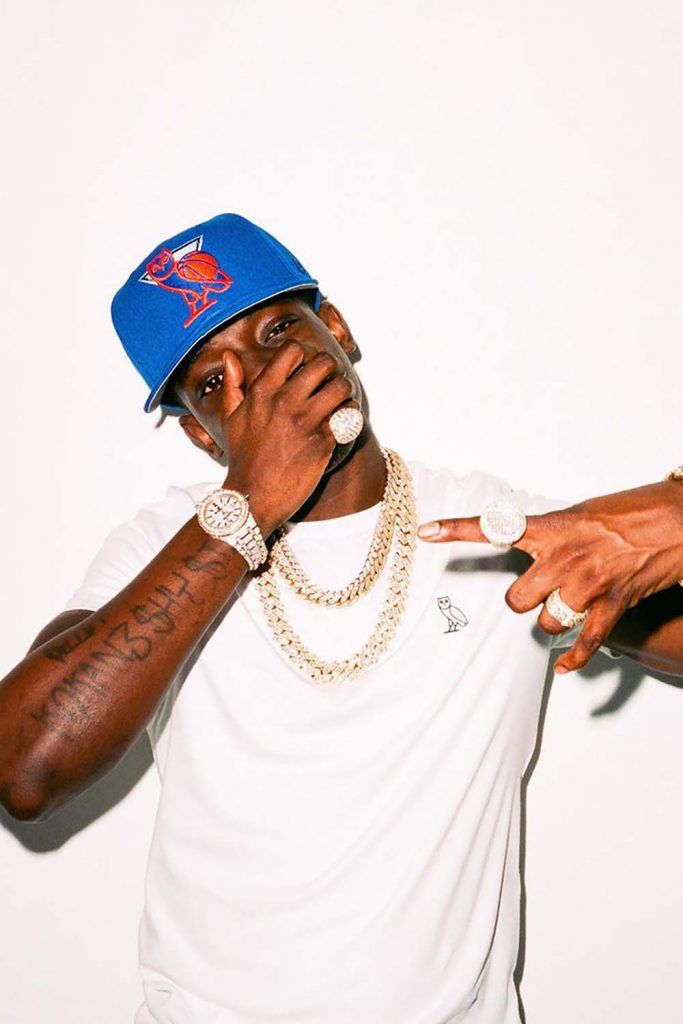 The release includes a variety of varsity jackets with the “O” branding on the left side along with each team’s logo and all the years they won a championship. There are also short and long sleeve T-shirts, 59Fifty New Era caps and cotton towels.