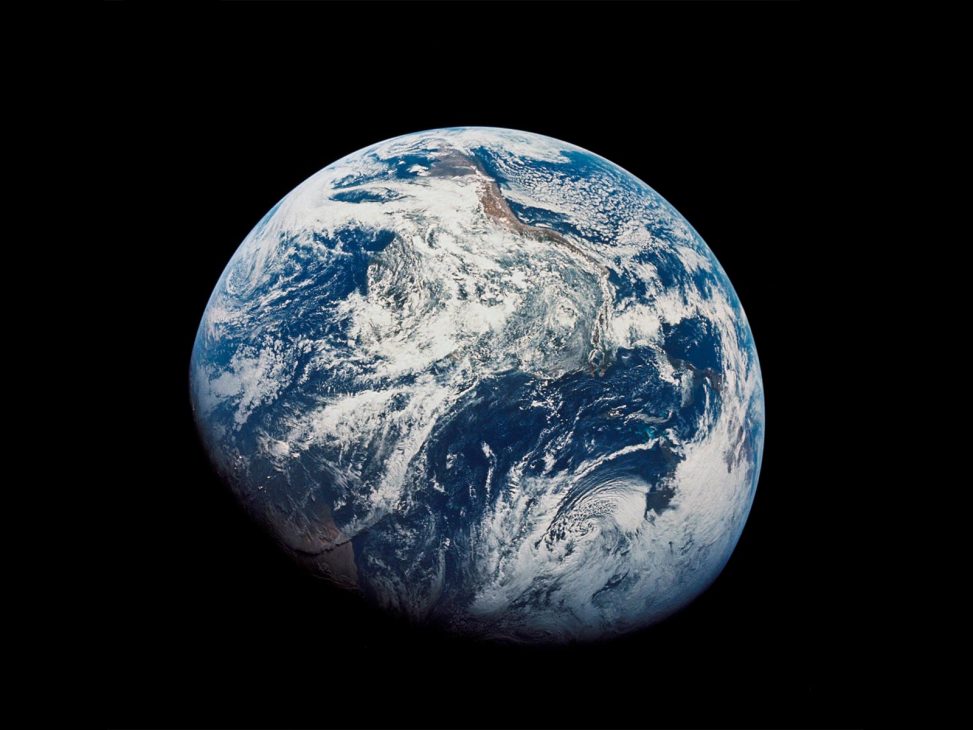 Earth has recorded the shortest day in history

On 29 June, we experienced the shortest day in the history of our planet since 1960, the year in which these temporal data began to be recorded. 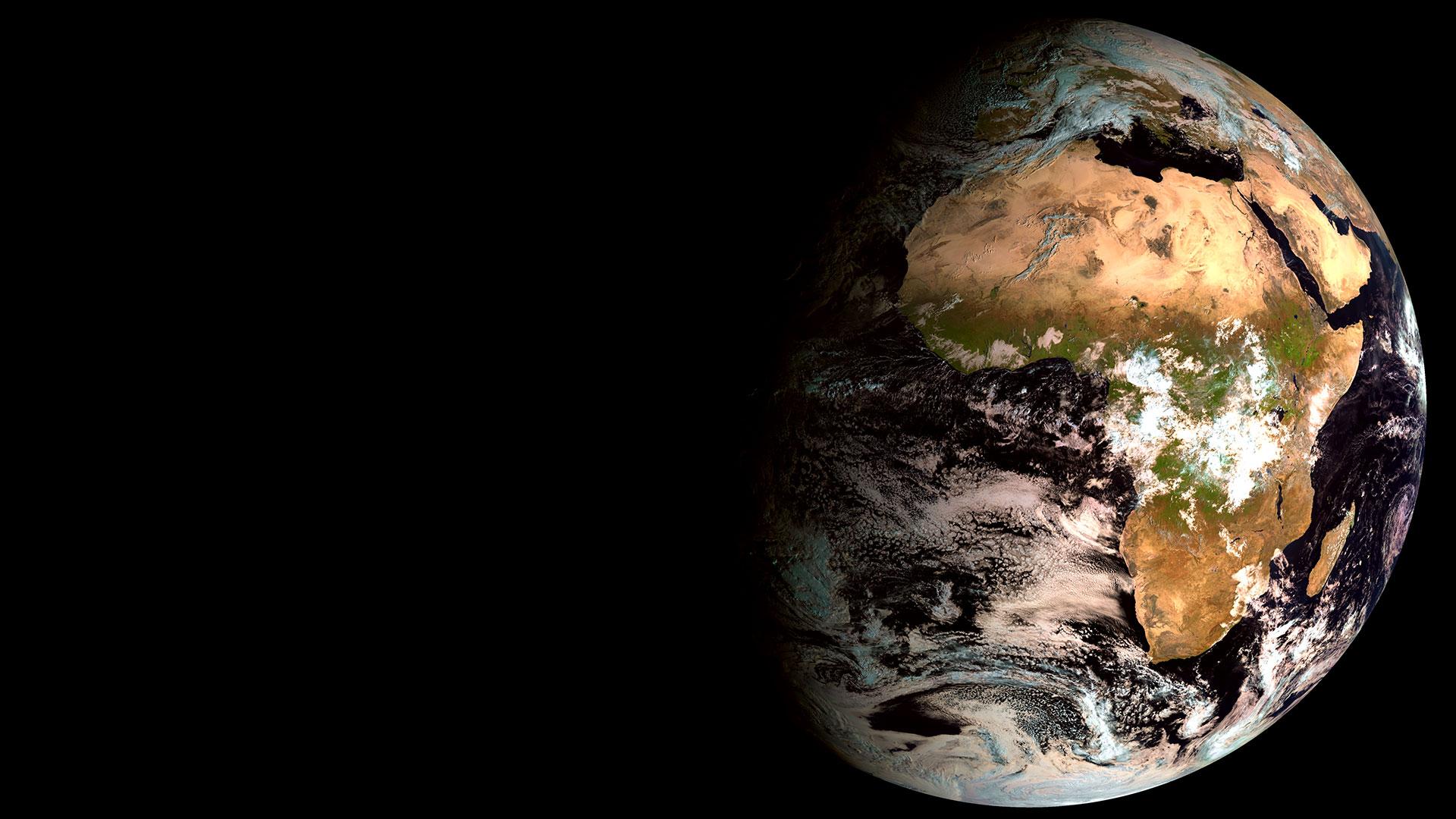 The Earth took up to 1.59 milliseconds less time to rotate around itself. A figure that may seem insignificant but whose reasons could be worrying. There are different factors that cause changes in the length of days and, according to atomic clocks, the rotation of our planet is accelerating rapidly.

The moon is the main culprit of this effect. The gravitational tug (a phenomenon caused by the varying velocity of a body passing close to a planet) is causing tidal friction, which is counteracting the Earth’s rotation. To keep clocks aligned with the Earth‘s rotation, the International Telecommunication Union adds occasional leap seconds.

For the time being, the situation is not too worrying, but if this trend continues, the first “negative leap second” will have to be applied. That is: instead of adding one second to the clocks, it will be necessary to remove one second in order to keep pace with our planet. This would have consequences for modern satellite navigation and communication systems that depend on accurate time.