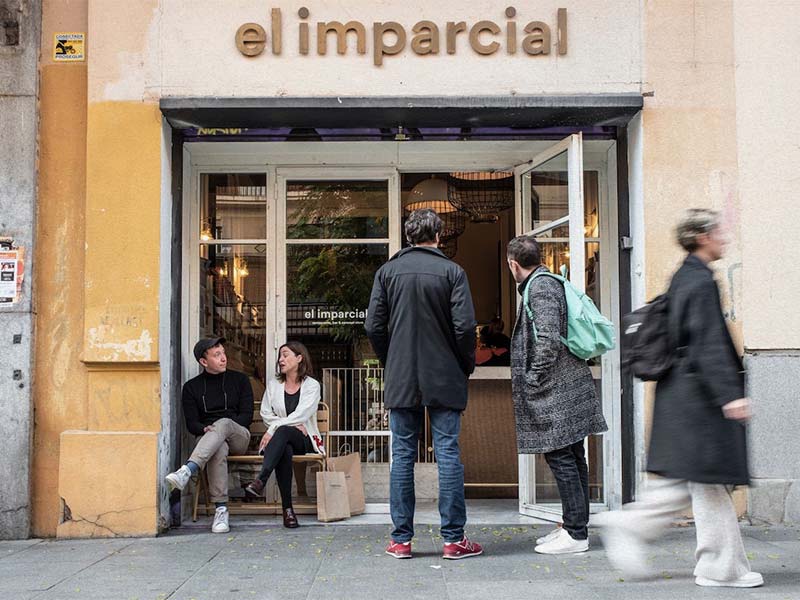 Opened in 2015, El Imparcial has established itself as one of the benchmark venues in the heart of Madrid’s El Rastro neighbourhood. A meeting place where an agile and contemporary gastronomic proposal coexists with different creative and leisure expressions; in the framework of the halls of an old mansion that some days is the exhibition hall and others a space for concerts or presentations. And which were once the old editorial offices of the newspaper El Imparcial at the beginning of the 20th century. With an uninterrupted offer from Monday to Sunday, its promoters have managed to imbue this area of Madrid with a contemporary and cosmopolitan air. 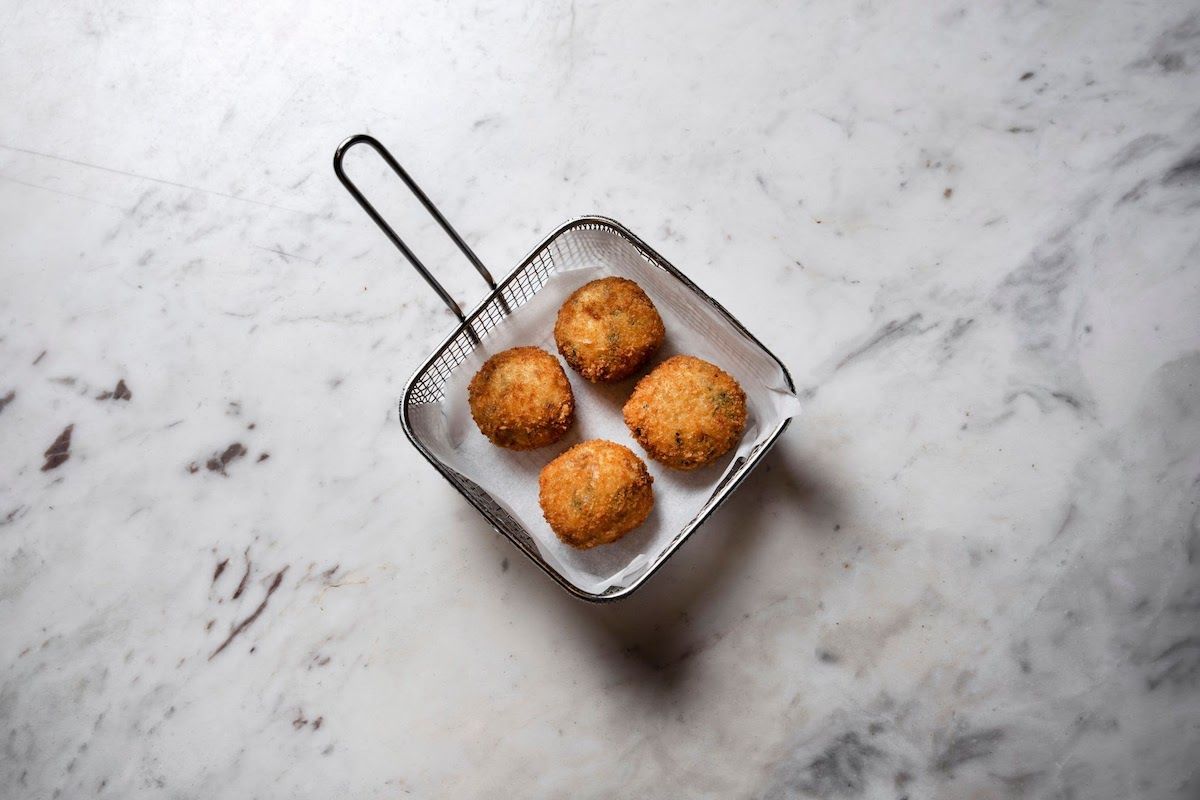 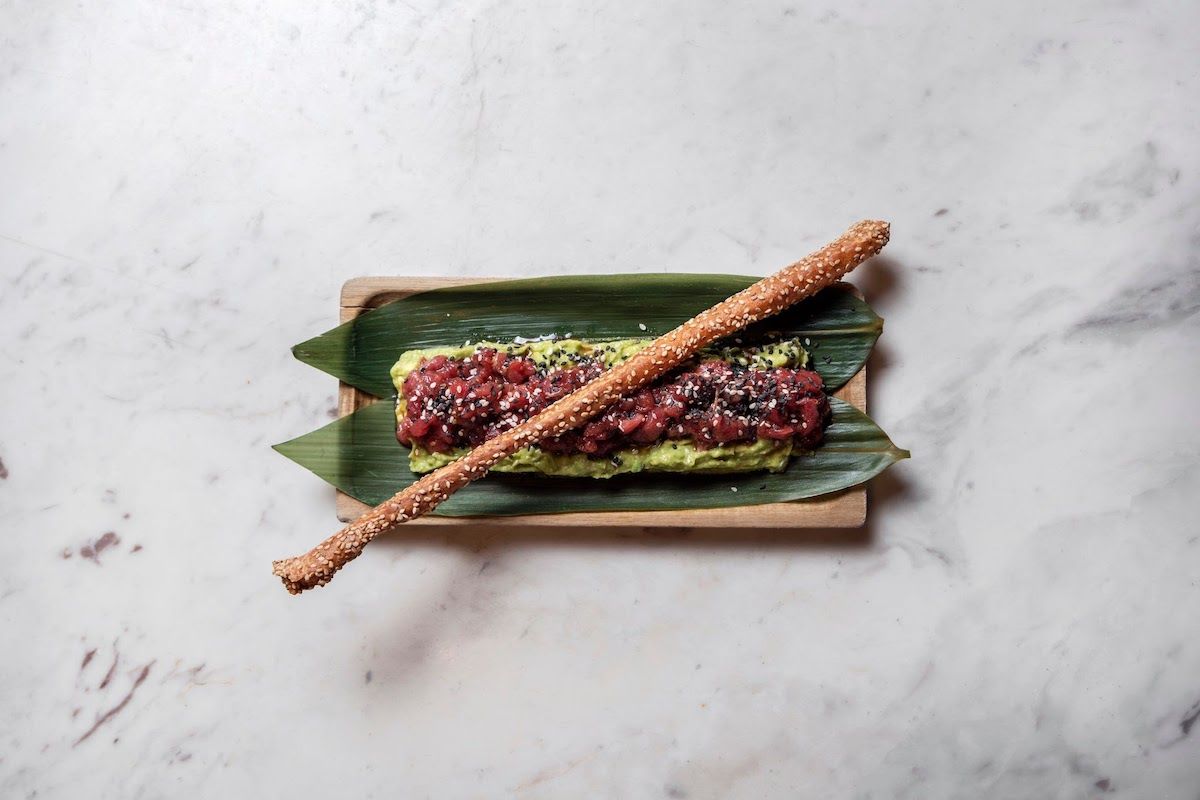 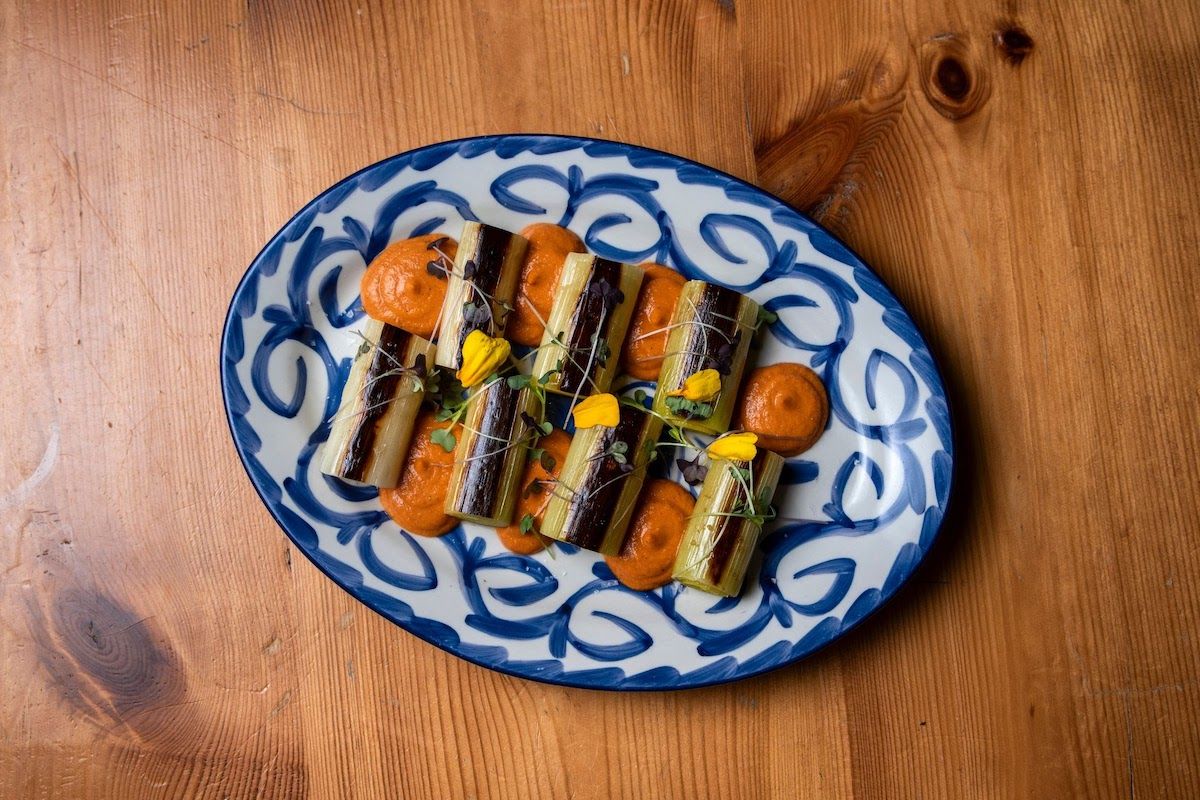 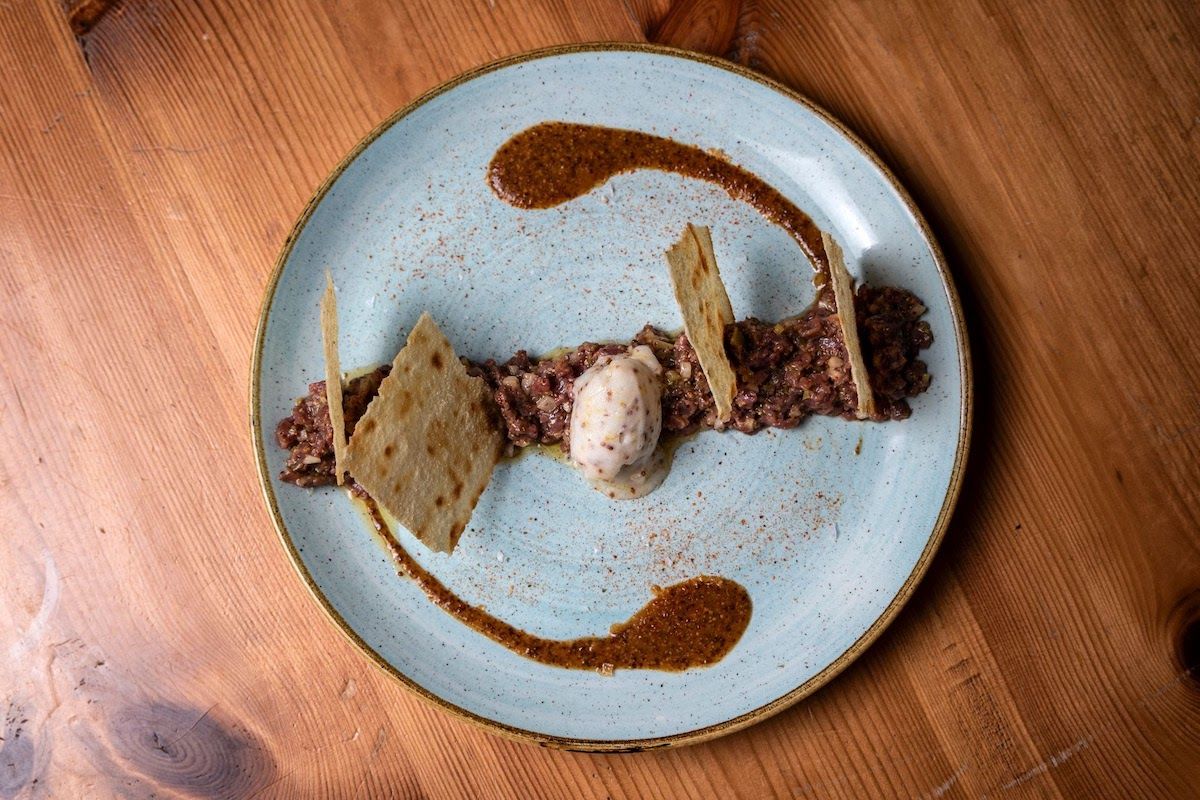 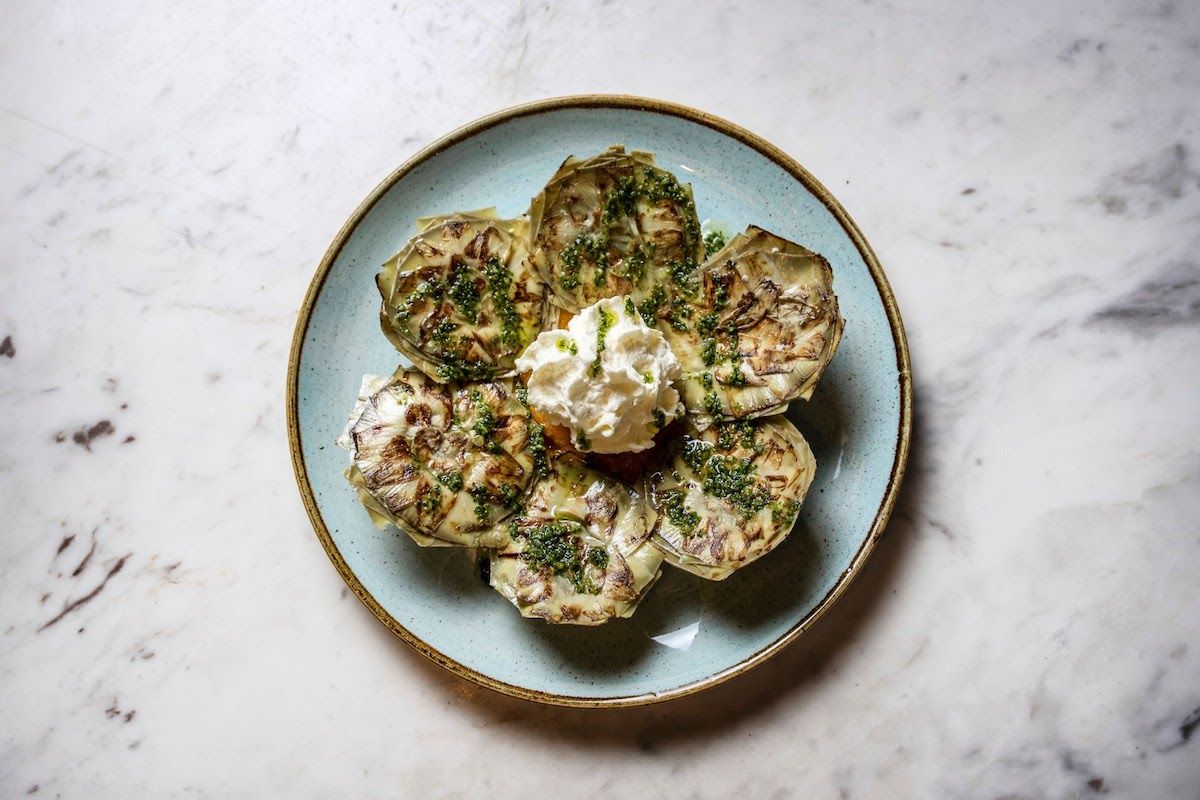 Sunday brunch has become an institution at El Imparcial. The perfect plan to get your strength back before or after a morning at El Rastro. The light that enters through the large windows creates a special atmosphere that invites visitors to switch from orange juice to vermouth. In addition, on Sunday afternoons the restaurant offers live music with small performances that add another point of difference to the brunch. 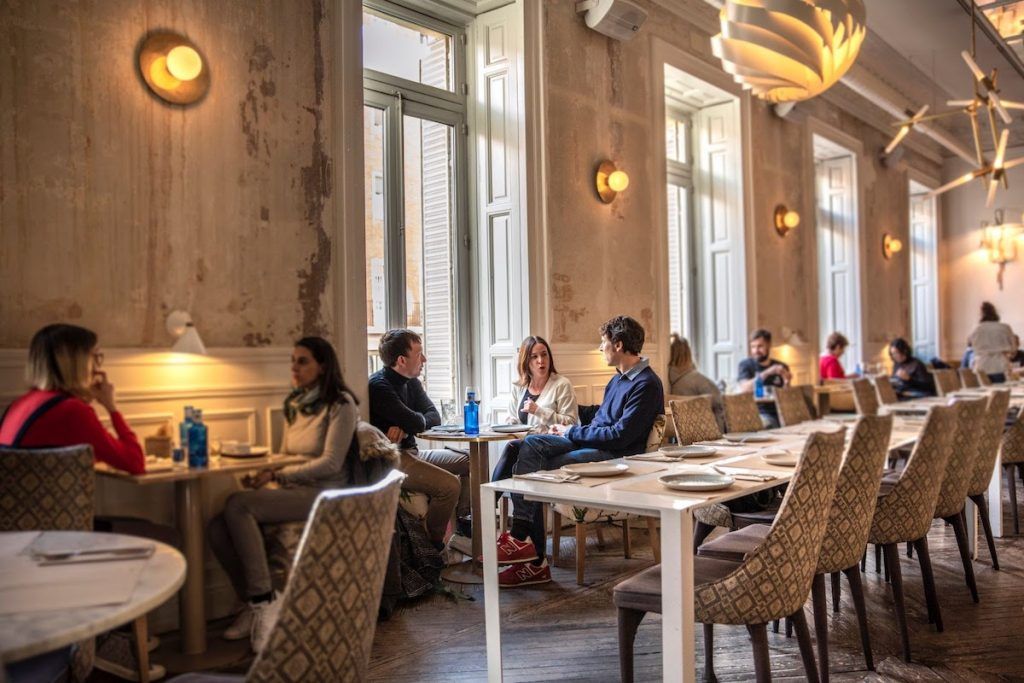 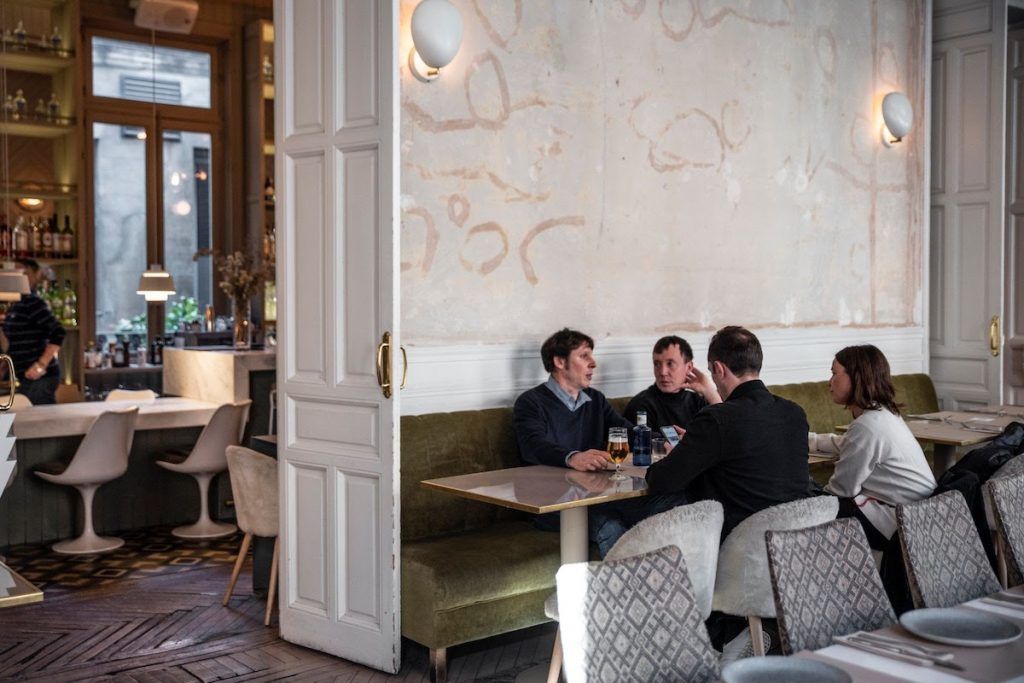 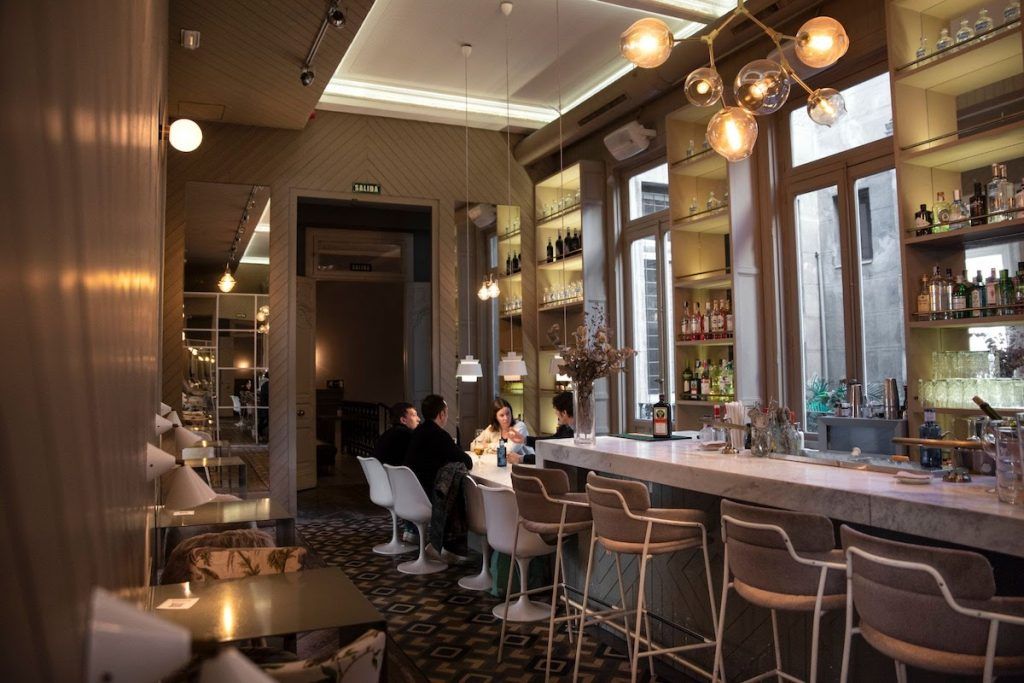 The Building: From Newspaper Newsroom to Room X

The El Imparcial building is a small palace that between 1913 and 1933 housed the newsroom of the same name. Even today, its walls and ceilings still reveal the artistic and intellectual spirit of that Madrid, bringing it up to the present day.

Eduardo Gasset y Artime (grandfather of the Spanish philosopher Ortega y Gasset), director of the newspaper El Imparcial, commissioned the prestigious architect Daniel Zavala to build one of the first buildings capable of housing the headquarters of a modern, liberal newspaper of the time. The new editorial office was inaugurated on 13 February 1913. Its editorial office produced “Los Lunes de El Imparcial”; the most important Spanish-language cultural supplement of the time, in which the great names of the Generation of ’98 (Unamuno, Azorín, Baroja… among others) collaborated assiduously.

However, the newspaper suffered the ups and downs of the times and barely survived the tumultuous events of Spain in the first third of the 20th century. In 1933 the newspaper closed and the Cine Alba was built in its courtyard. Over time, the building changed ownership and passed into the hands of the Barragán family. In the 1980s, the Cine Alba became an X cinema, one of the last remaining cinemas open in Madrid. This cinema has miraculously survived successive demolition attempts, thanks to the determination of the owner family, who have defended its cultural value and have always taken into consideration the potential of this space as a cultural centre. 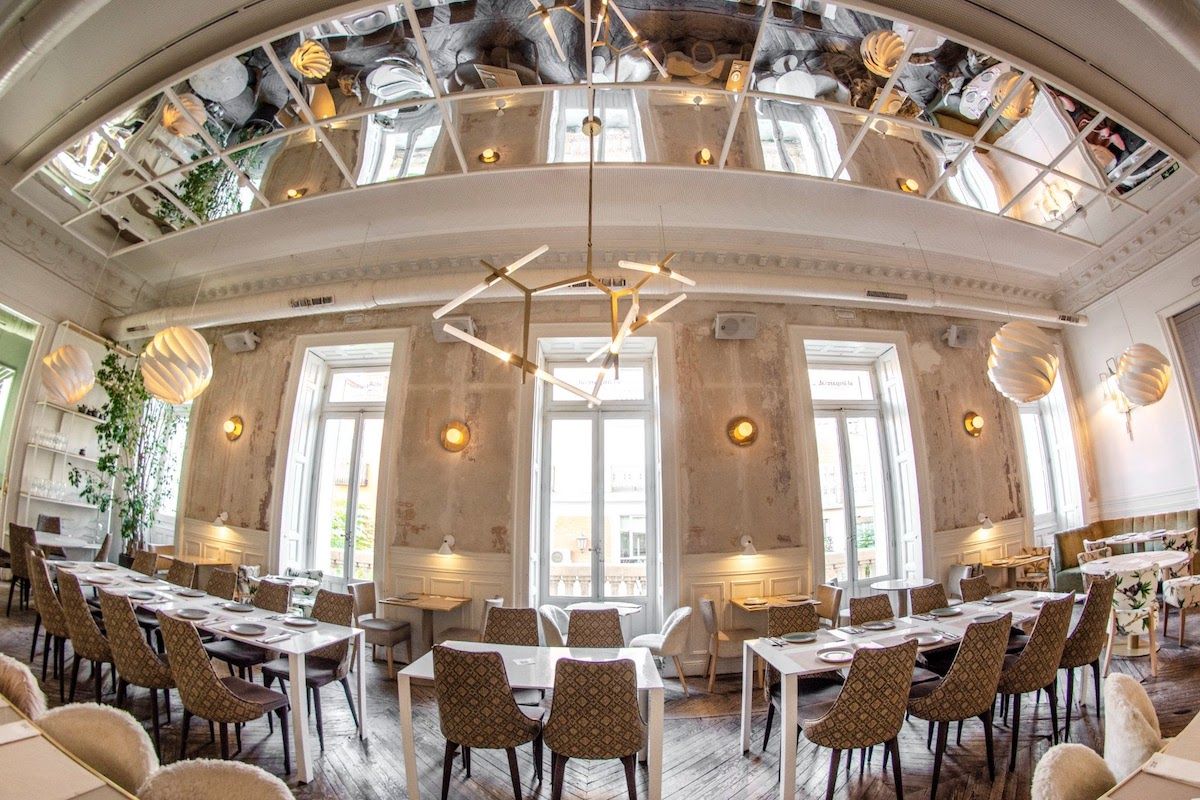