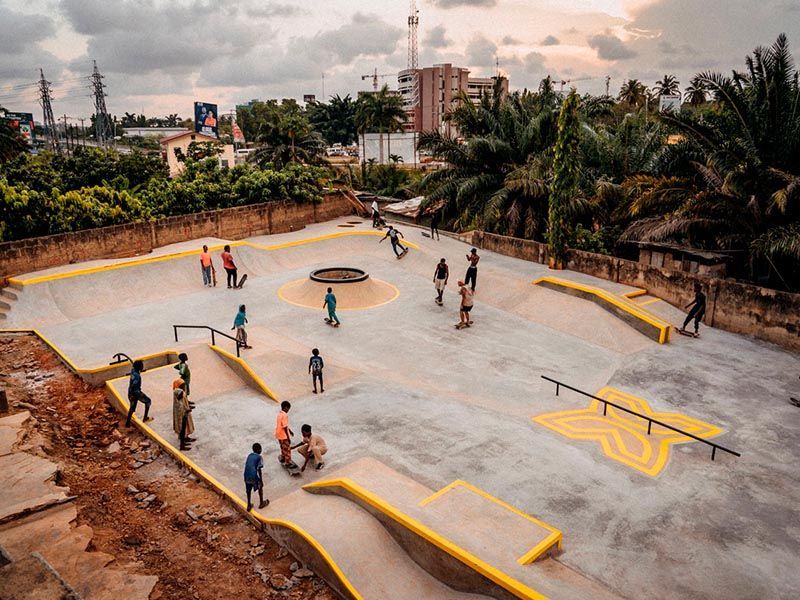 Daily Paper, Off-White™ and Surf Ghana have collaborated to build Ghana’s first skatepark with a tribute to the late Virgil Abloh that will open this month. As such, they have been launching collaborative capsule collections all year to raise funds. 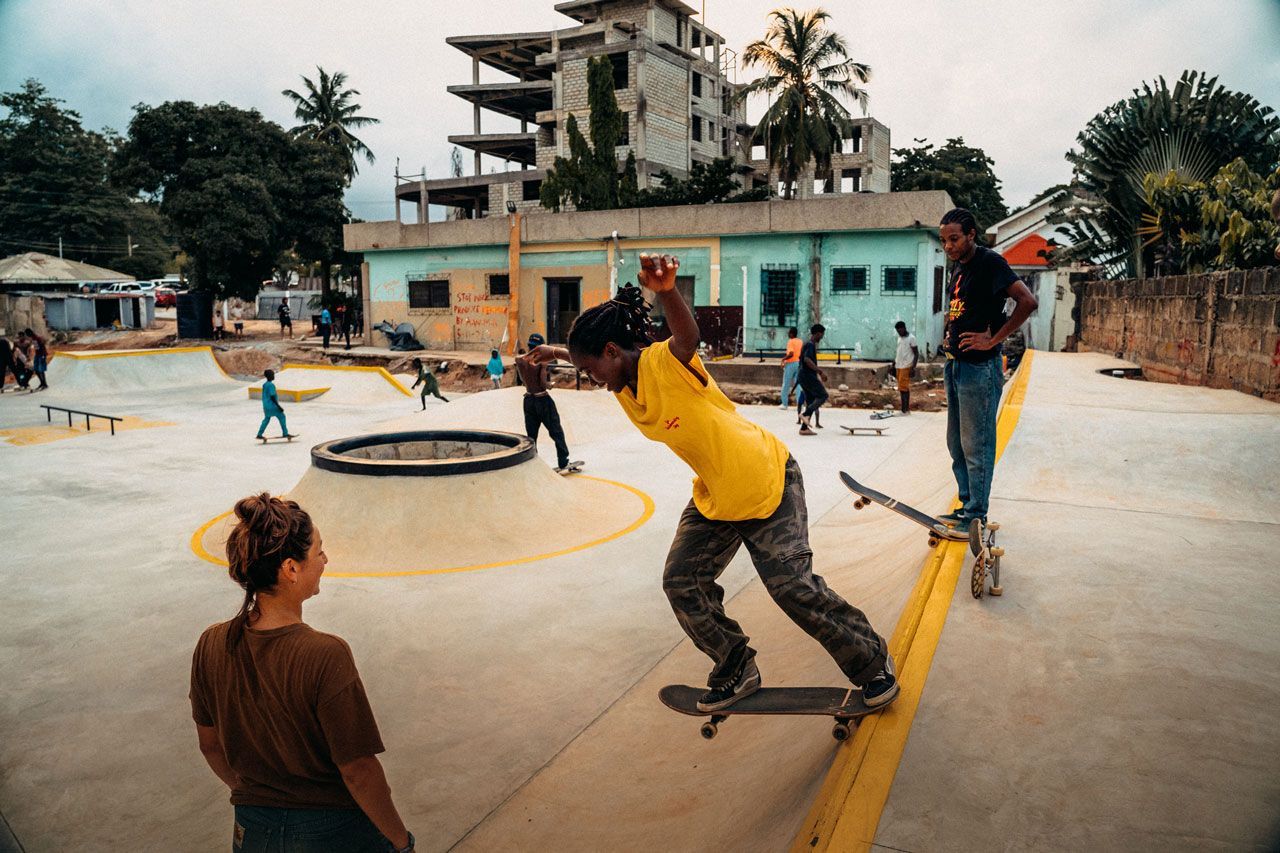 The skatepark, called Freedom Skatepark, was first announced in December last year, when Surf Ghana launched a digital fundraising campaign with support from Off-White ™ and Daily Paper. Abloh, who passed away last month, had supported the initiative from the beginning and had been involved in the development of Freedom Skatepark for the past four years as an ambassador for Ghana. As such, the organisers will offer a tribute to the late visionary, which will include performances by local artists and DJs.

“With this initiative, we hope to evolve skate culture in Ghana to the next level and give residents a platform to grow their talents within a space that will hopefully become their biggest training ground to date,” Daily Paper co-founder Jefferson Osei said in a statement. “They now have a place where they can be themselves, freely develop their skills alongside like-minded people and reach their true potential. Hence the name Freedom Skatepark.” 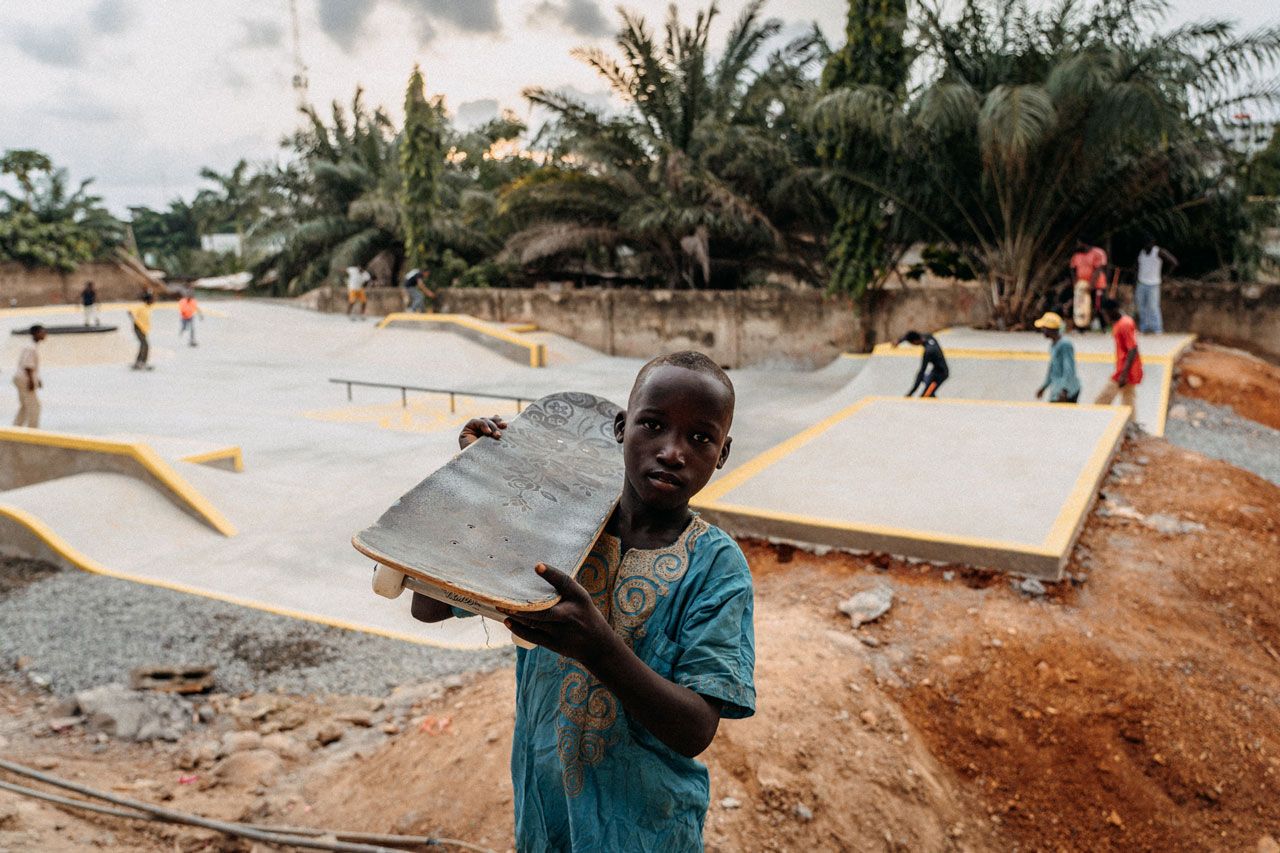 Now… Why not take a look at the latest version of Billie Eilish’s Nike Air Force 1 High?