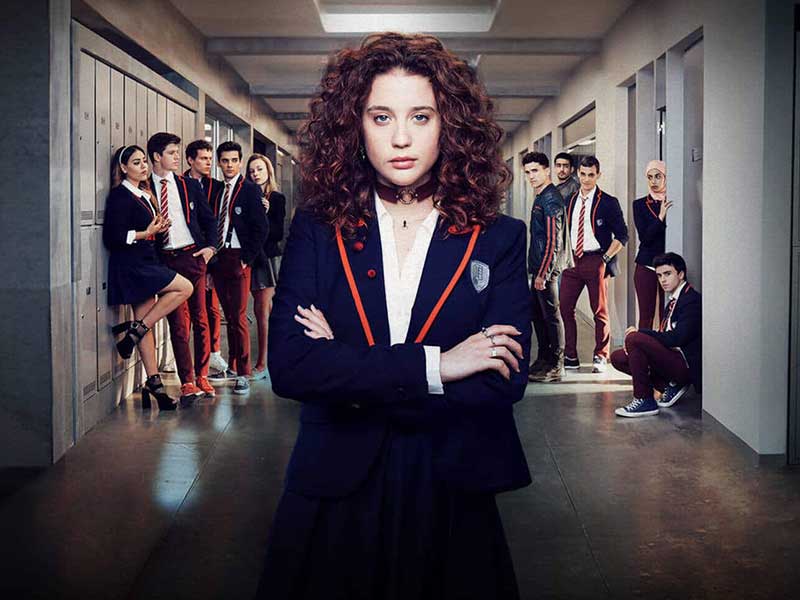 ÉLITE: From Netflix to the world

If you still don’t know about this Spanish fiction, you’re clearly isolated from the universe. ÉLITE has conquered every corner where Netflix is available thanks to its freshness, the strong message on inclusion and the strength of its characters. Go chill while watching this massive TV hit.

With their 3rd season on the way, the guys from Las Encinas high-school has been through many tough moments, suffered from love and loss and designed the most complex plots to solve the mysteries around their teenage years.

The success of this Neftlix Spain’s production comes from the story about the complicated adaptation of three students from humble origins in the most prestigious high-school in their hometown and the difficulties to fit in among all the rich kids attending to it. A series of key moments will drive their lives and make them all part of the same thing, finally developing strong bonds of friendship, love and financial interest. 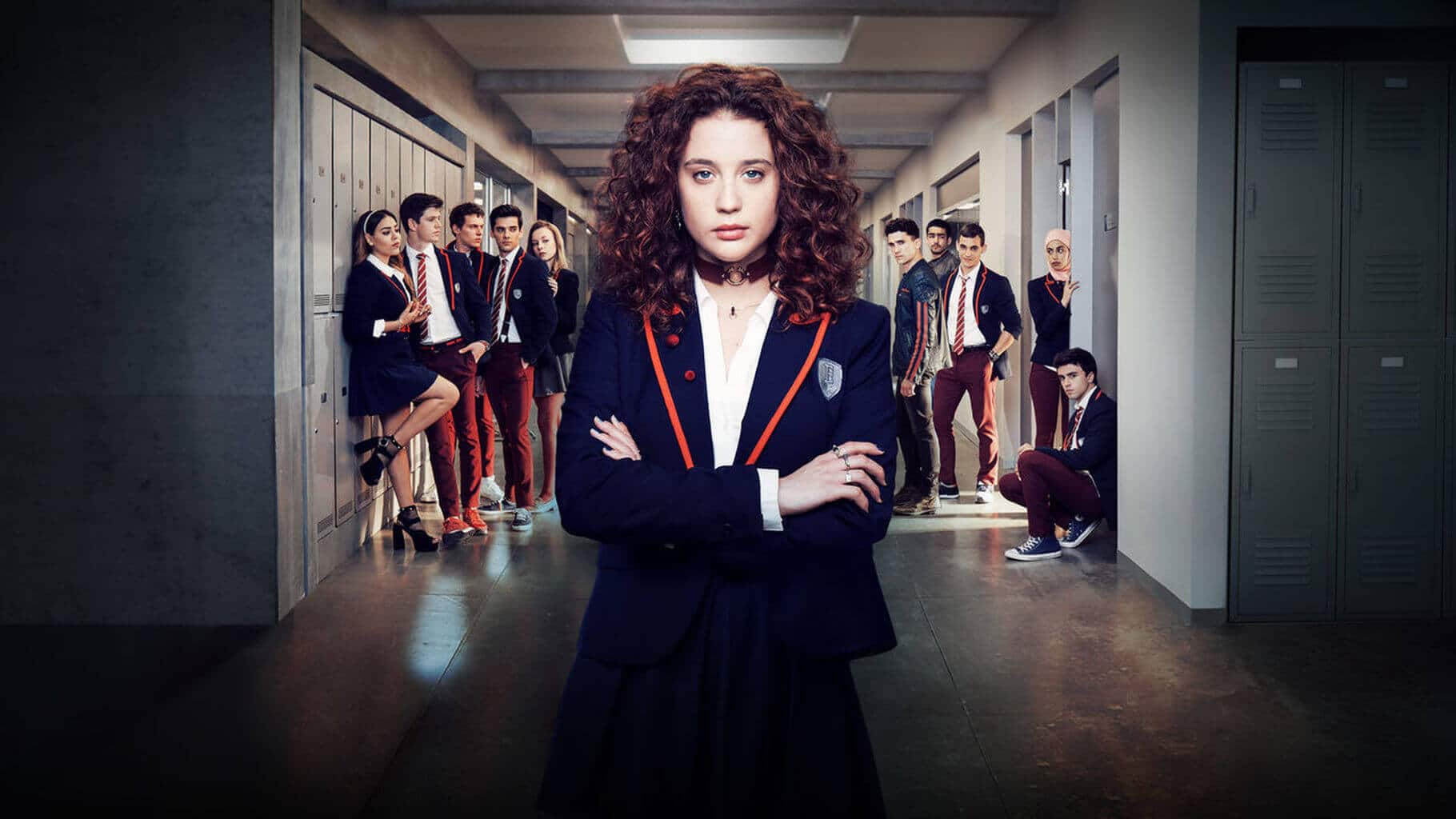 The maturity of these kids give a different perspective of what teenage years used to be. Sexual triangles, betrayal, murder and the darkest secrets between them and their families play a major role in every episode, keeping you hyped and willing to watch the next one.

It’s not strange at all that ÉLITE was the number one show in Netflix around the world. Cold weather is coming, so there’s no excuse to miss it.

Still there? Go watch it now!

Check out the trailer for the Lady Di biopic “Spencer”
A documentary on ‘Malice at the Palace’ lands on Netflix
Netflix enters the video games world
We reveal, without a doubt, Netflix’s best secret
Netflix ‘s new thriller is an ode to fashion
These are the top 10 most watched Netflix original films
Netflix to enter the video game universe
Sport arrives on streaming platforms
‘Halston’ on Netflix: The story of the designer who lived the wild 70s
What we are afraid of
5 Netflix crime documentaries you can’t miss
The life of Kanye West comes to Netflix