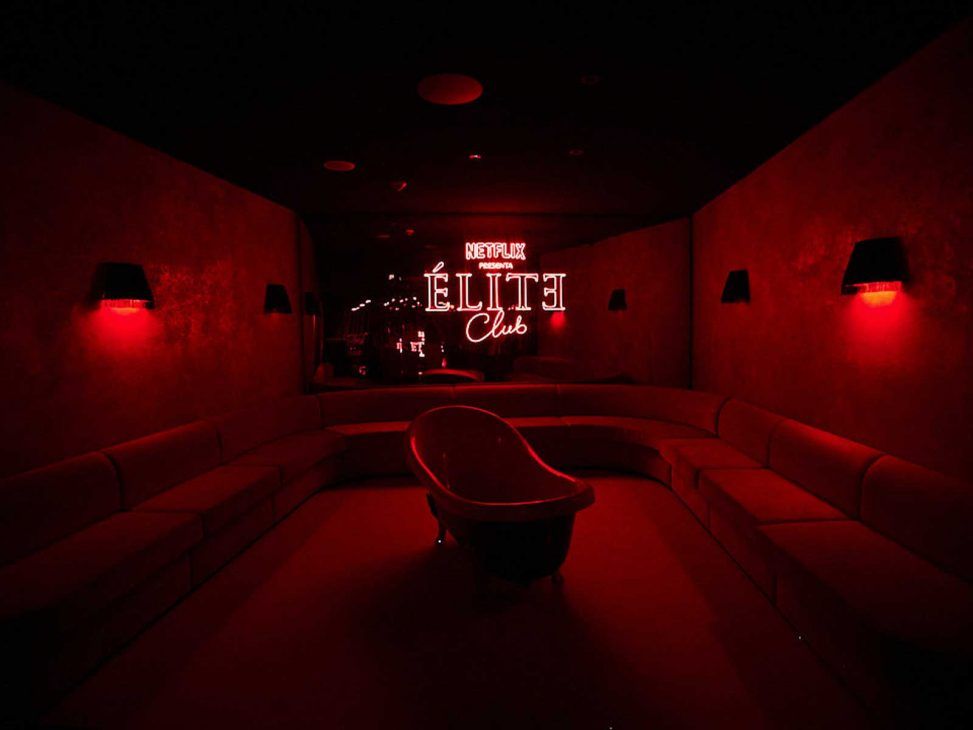 Just a couple of weeks ago, the party celebrating the premiere of the sixth season of ‘Élite’ took place in Madrid. For the occasion, a suggestive universe inspired by the iconic Netflix fiction called ‘Élite Club’ was created, a spot that became the epicentre of Madrid’s nightlife for a few hours, where actors from the series such as Valentina Zenere, Manu Ríos, André Lamoglia, Carla Díaz, Ander Puig, Carmen Arrufat, Alex Pastrana, Álvaro de Juana and Adam Nourou gathered. 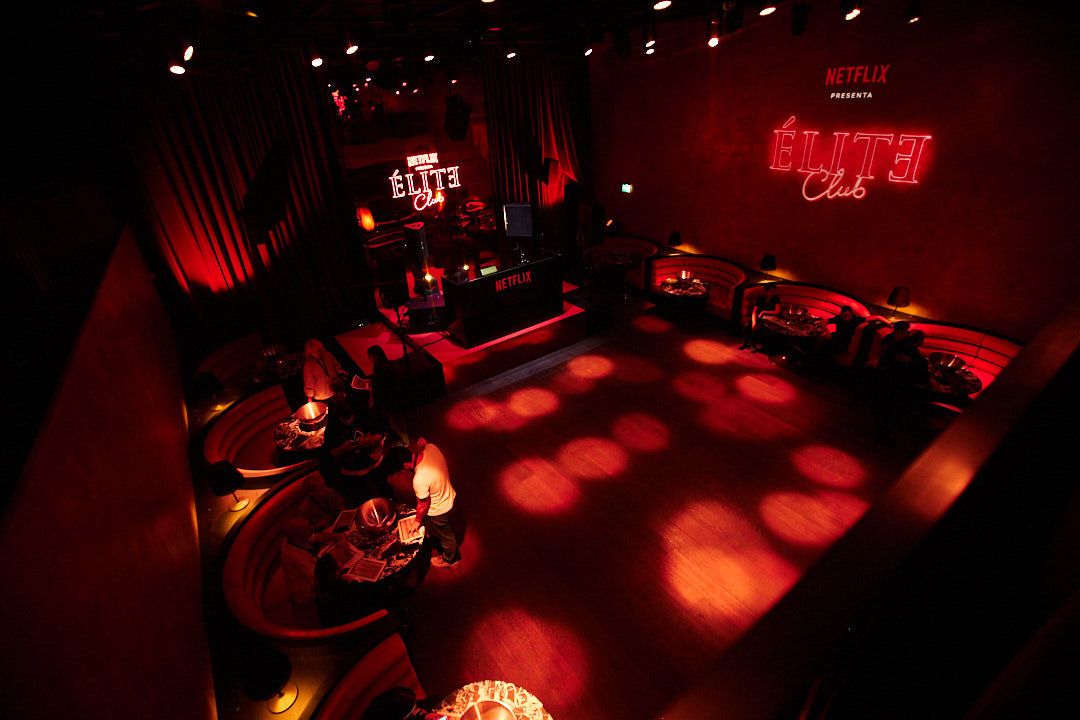 The cast of actors and actresses arrived at ‘Élite Club’, located in the heart of Madrid, in imposing escorted cars. At the doors of the club they attended to the press and greeted the fans who were waiting for their arrival. All of them enjoyed, along with other VIP guests, a night full of winks to the characteristic universe of Netflix‘s fiction, which premieres its sixth season on 18 November.

Among the guests, who gathered in the same place a large part of the creative and social scene of the moment, there were well-known faces such as the footballer Vinícius, the model Lucía Rivera, the actor Aron Piper, the influencers Anna Ferrer and Gala González, the singers Paula Cendejas, María Escarmiento and Marta Sango or the music producer Carlos Jean, among many other famous names.

On the decks, international DJs such as Honey Dijon and Kiddy Smile were joined by Mygal, Nahoomie and Nagui Yami in different DJ sets throughout the night.

Scroll through the gallery below for exclusive images from the event: 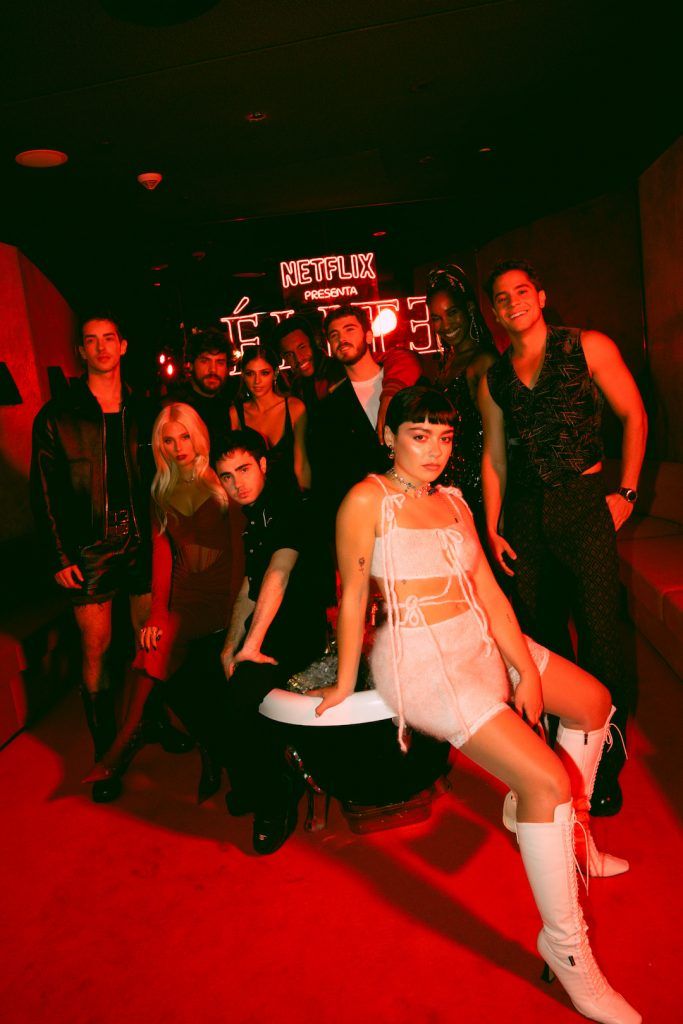 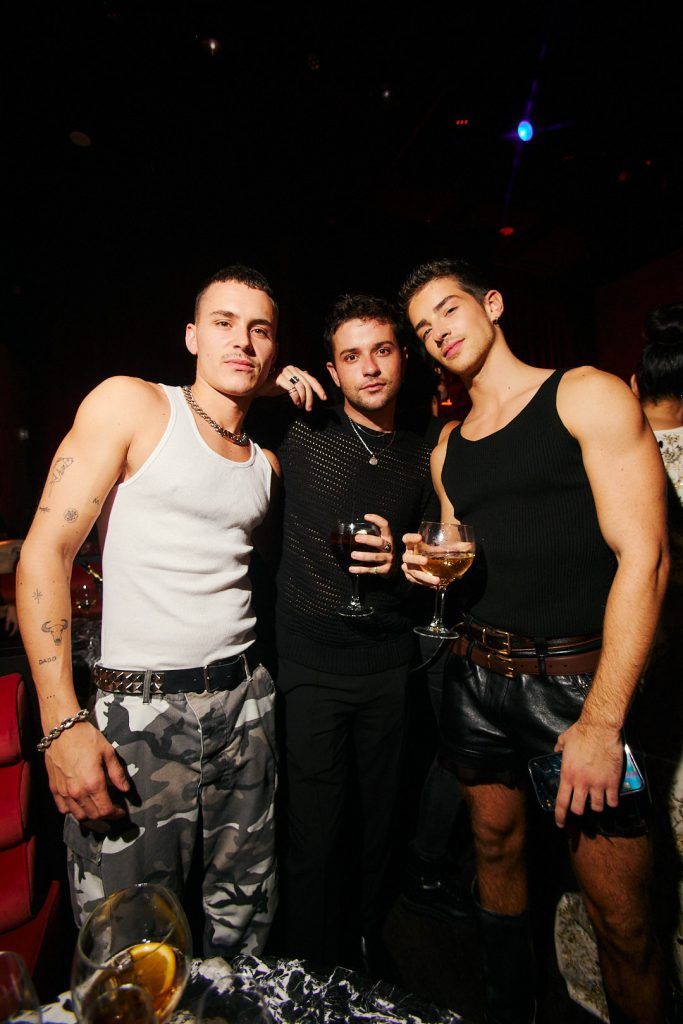 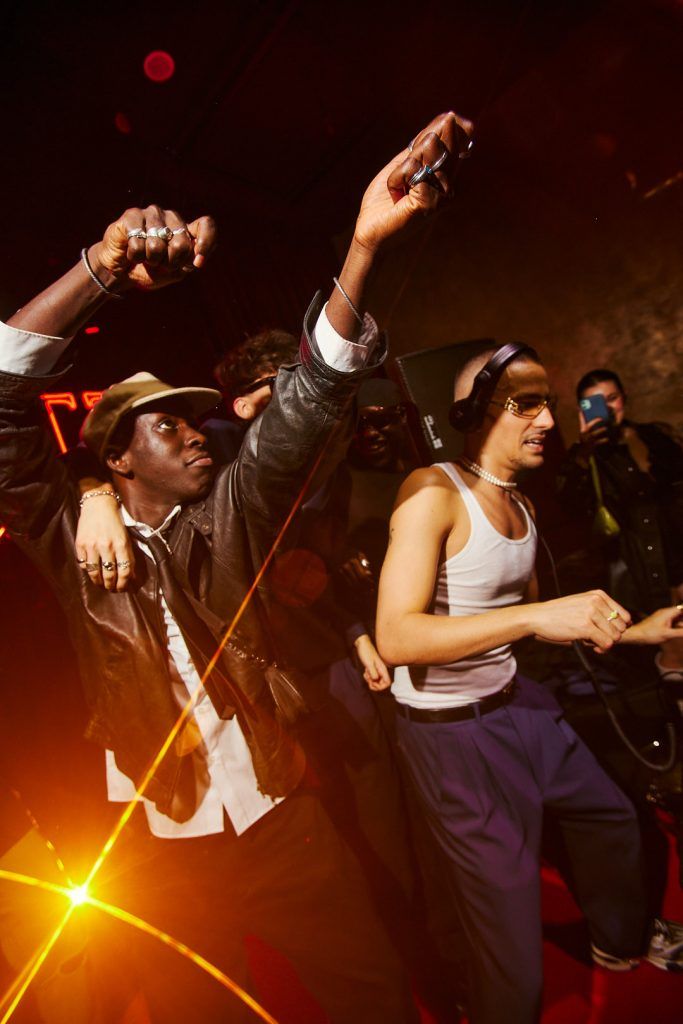 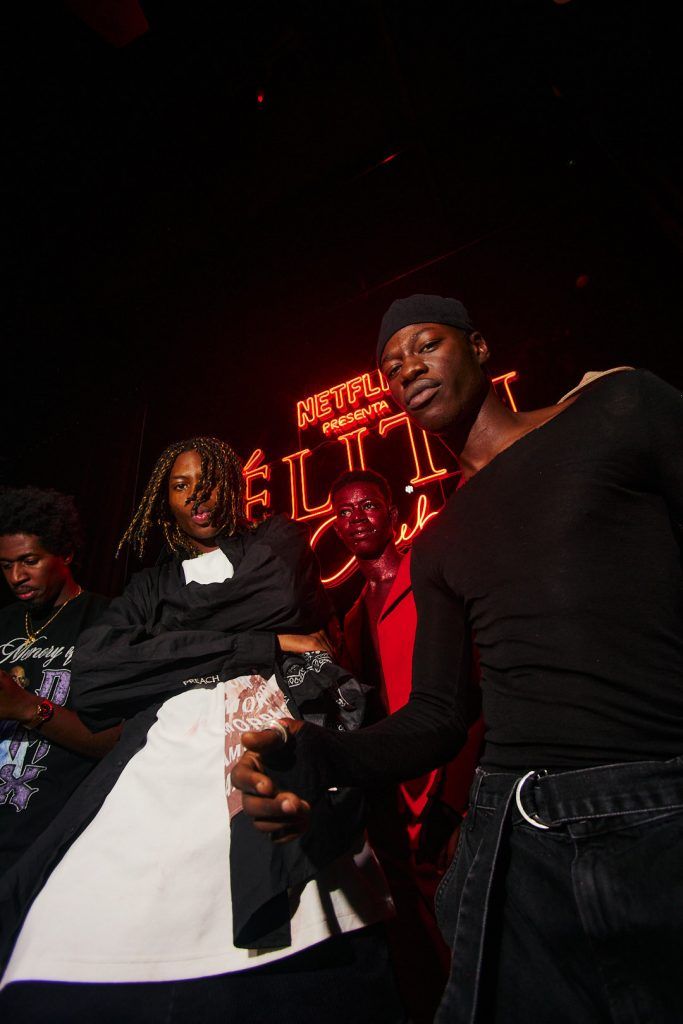 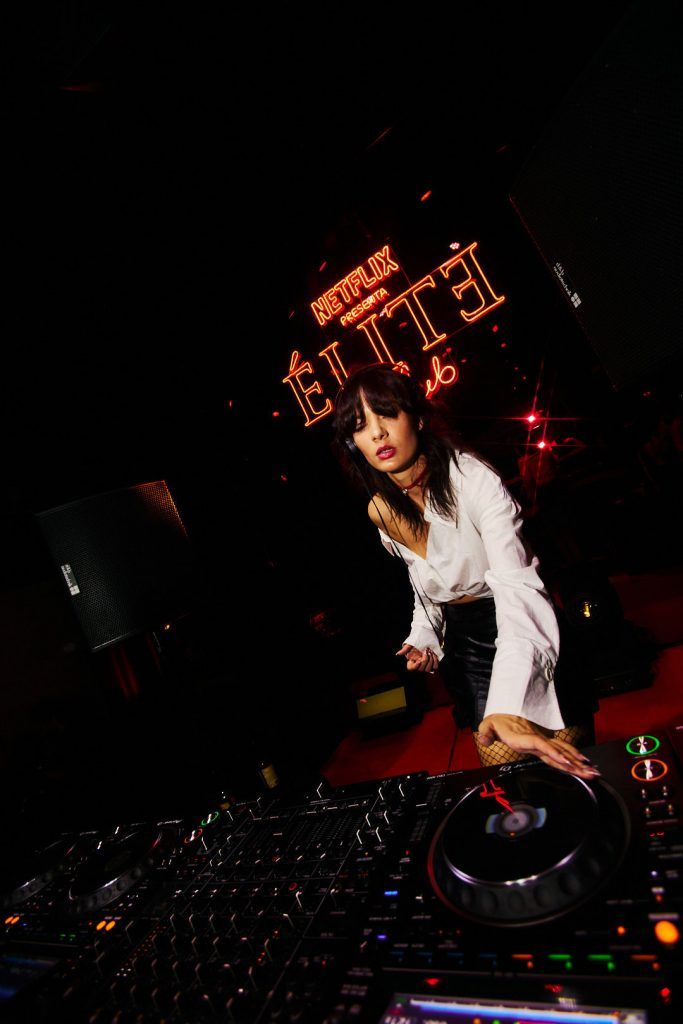 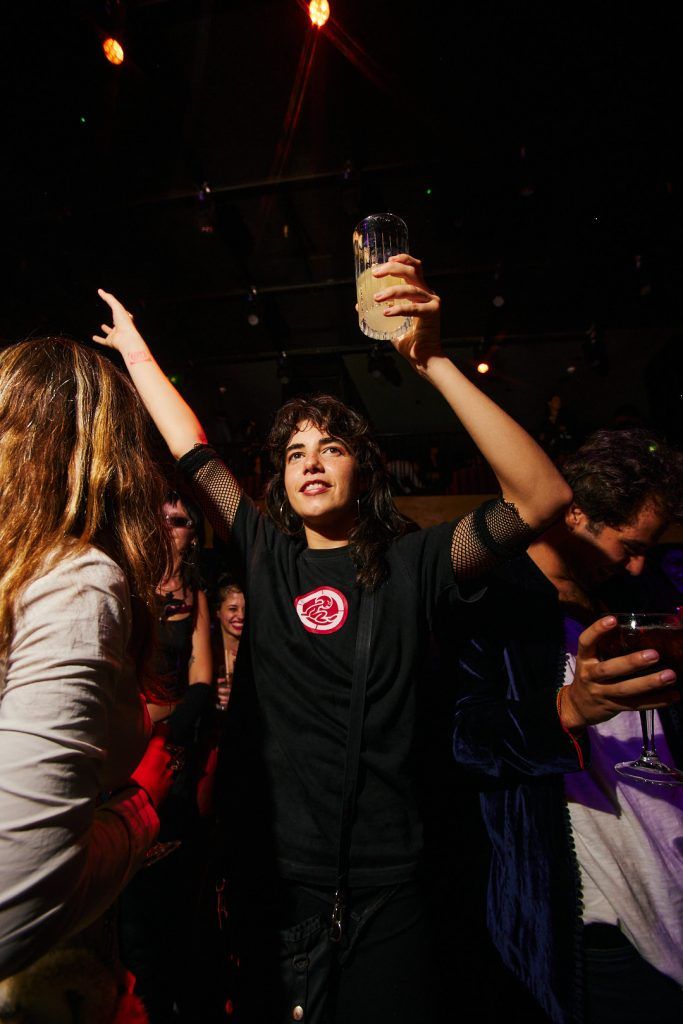 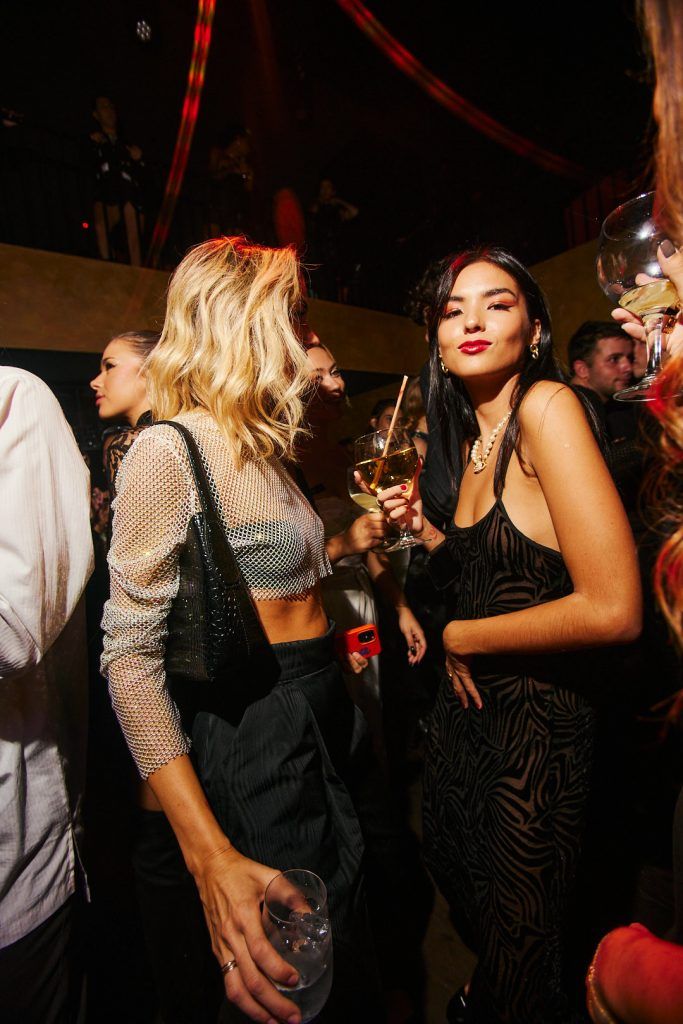 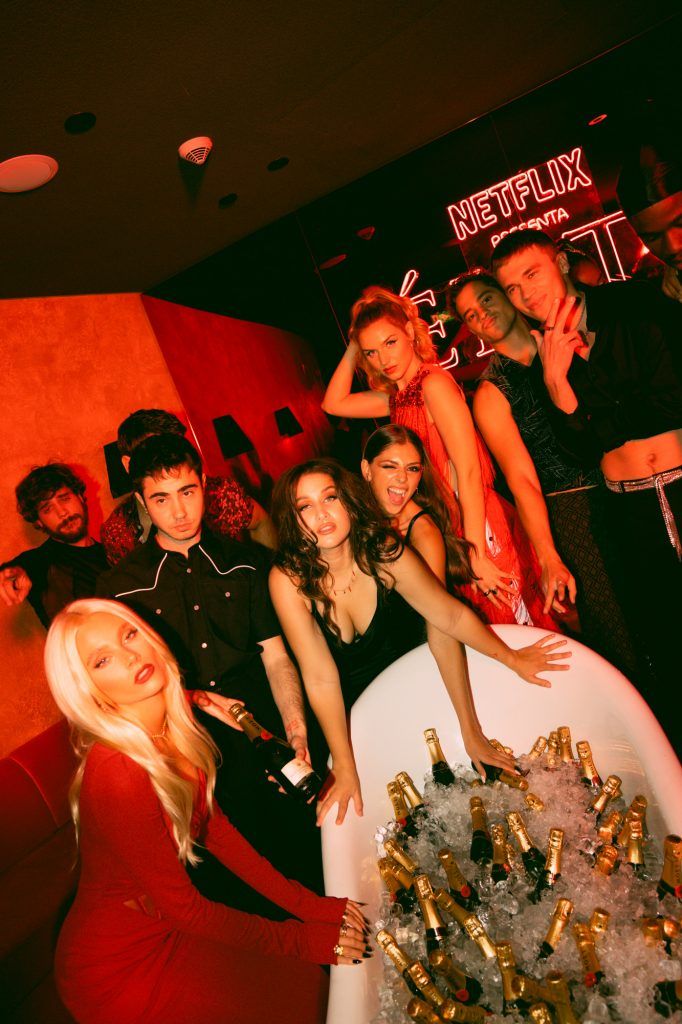 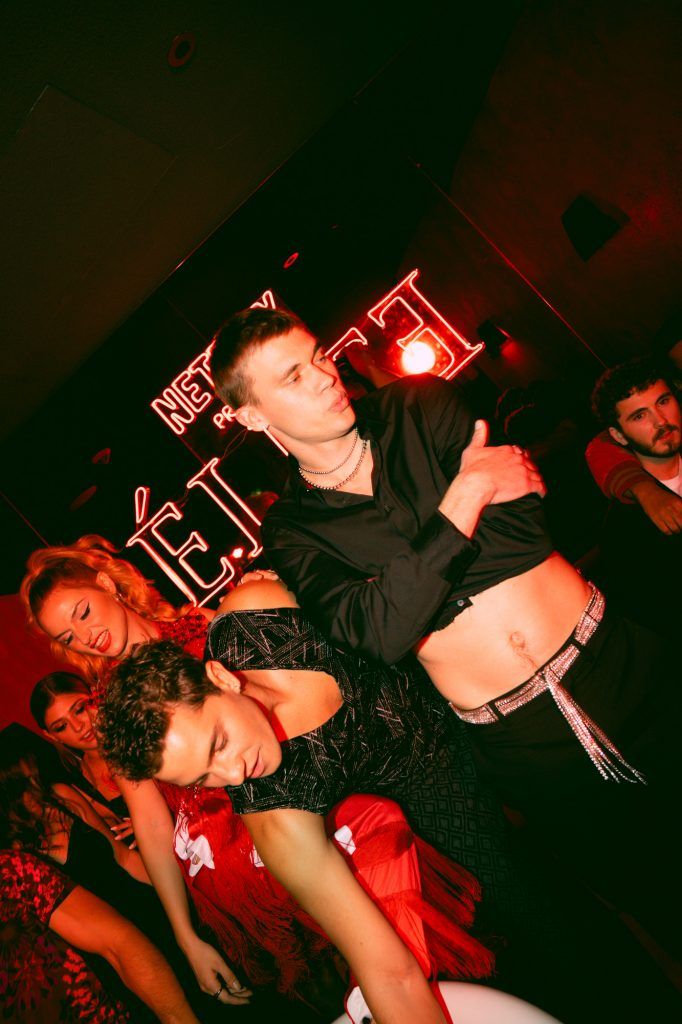 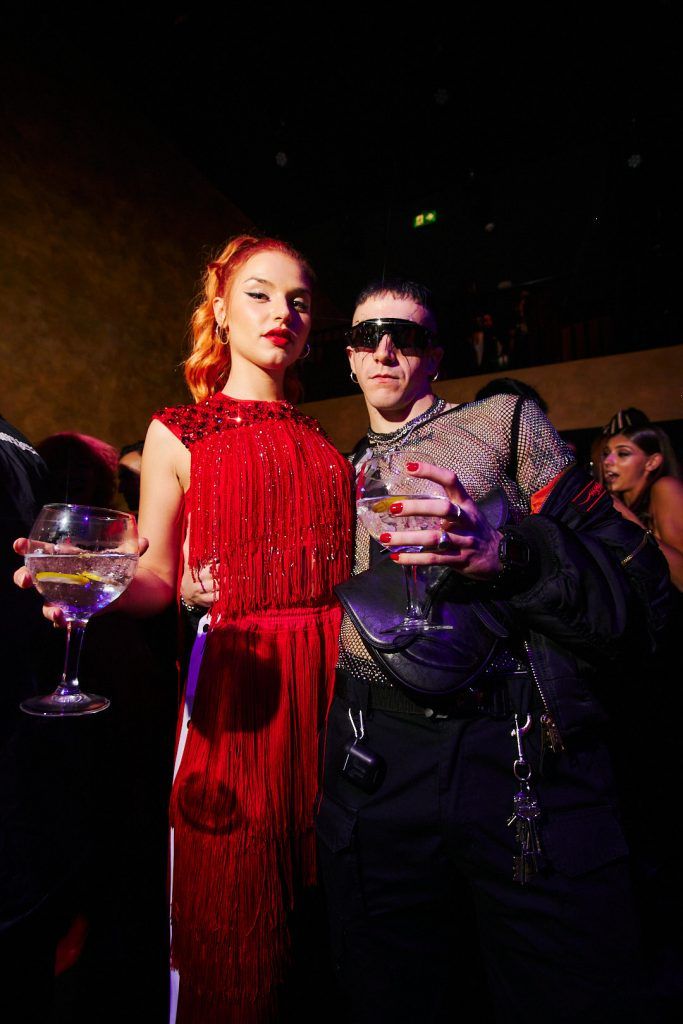 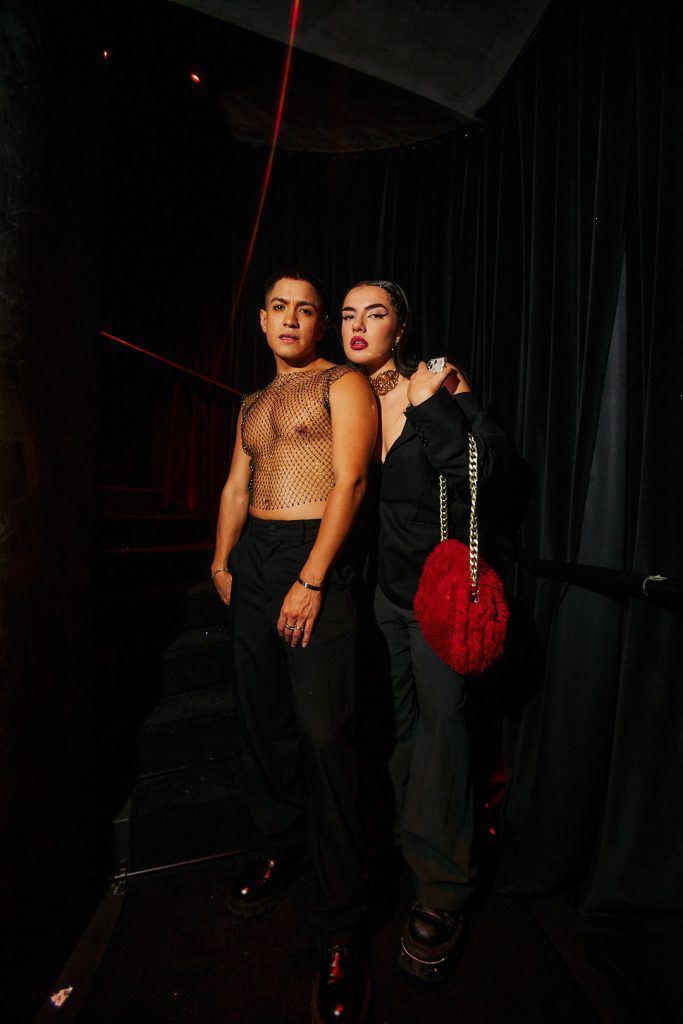 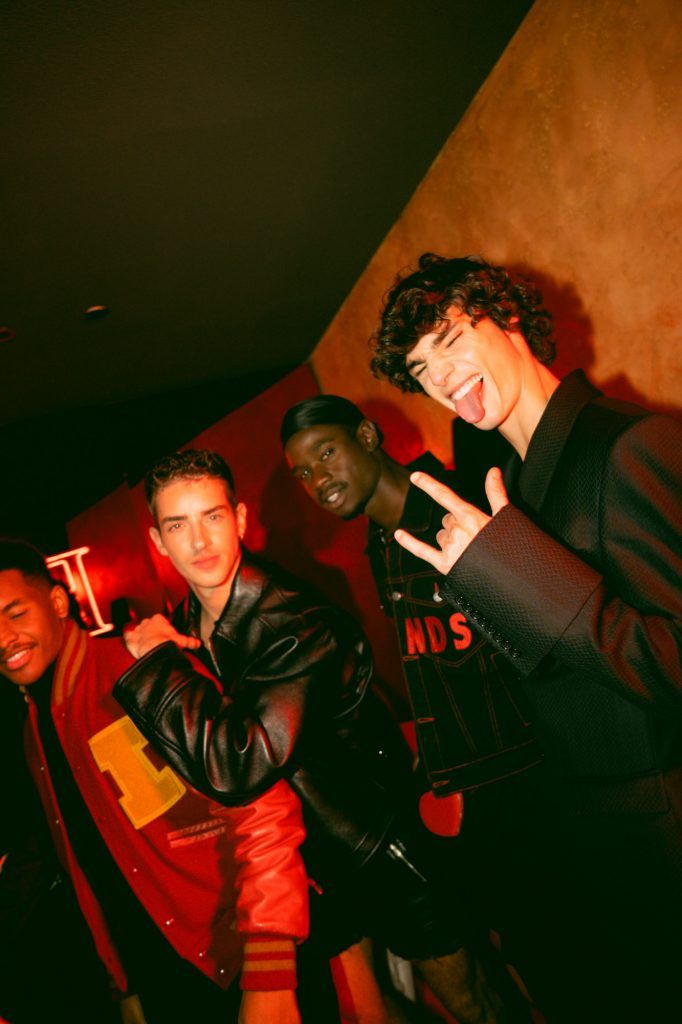 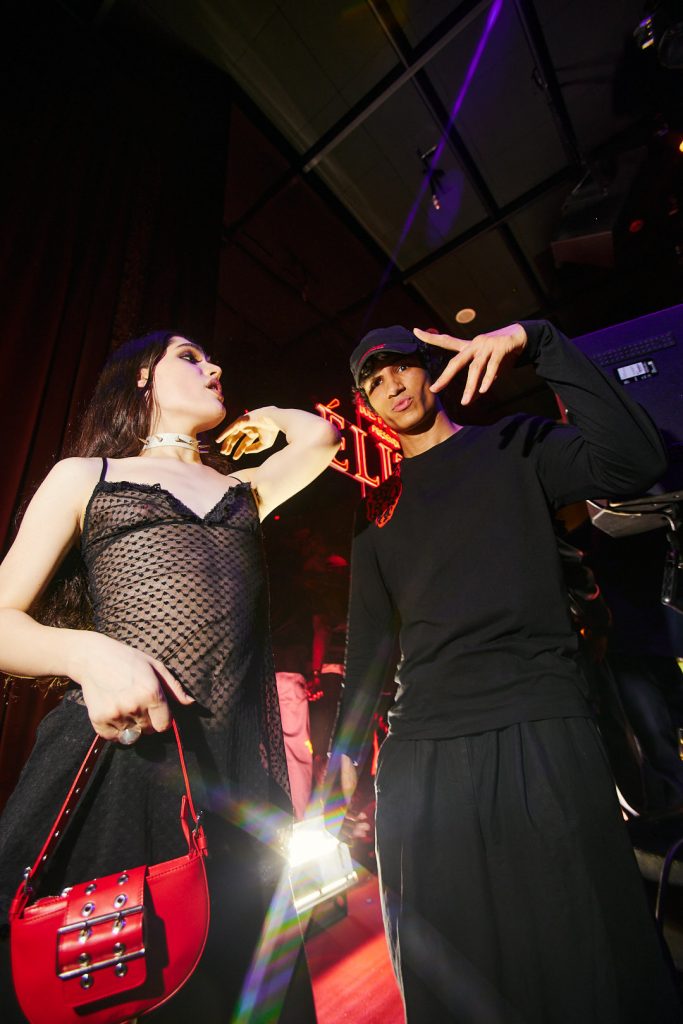 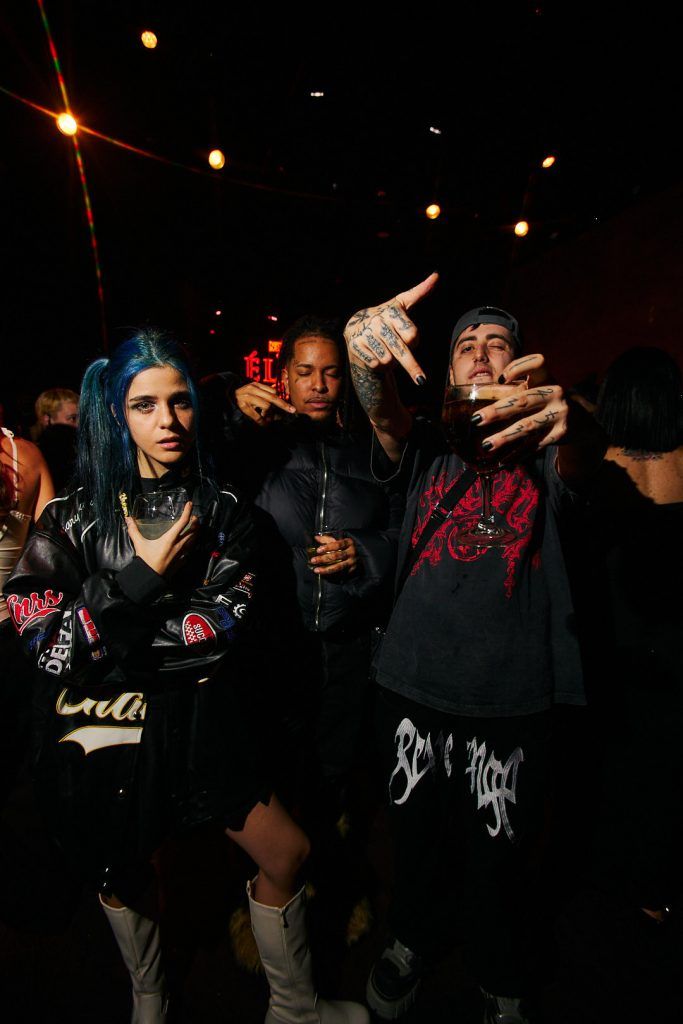 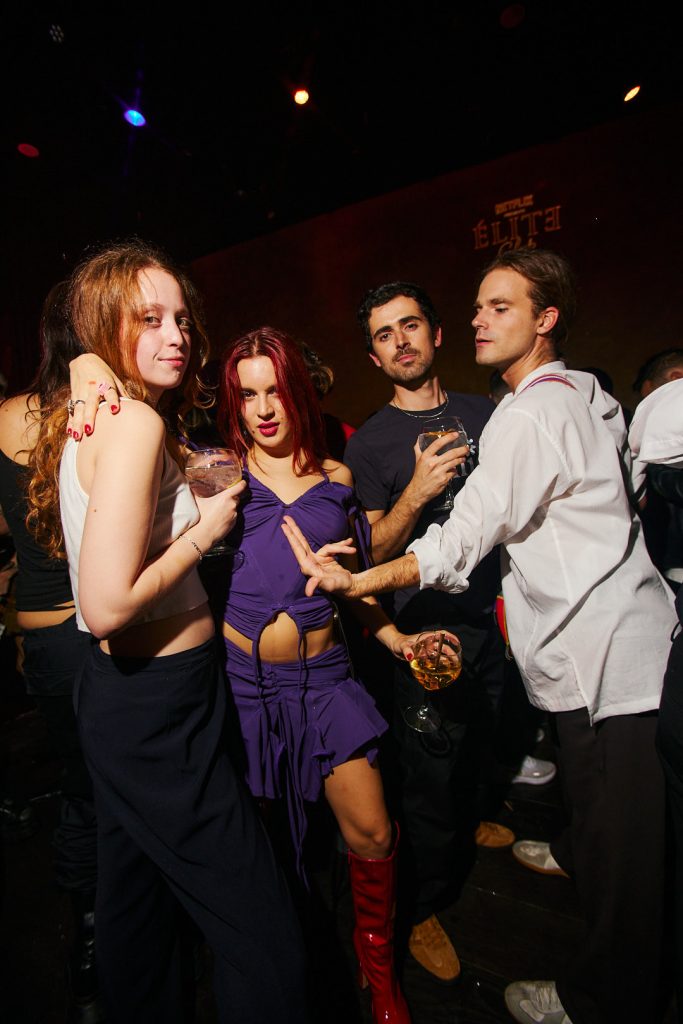 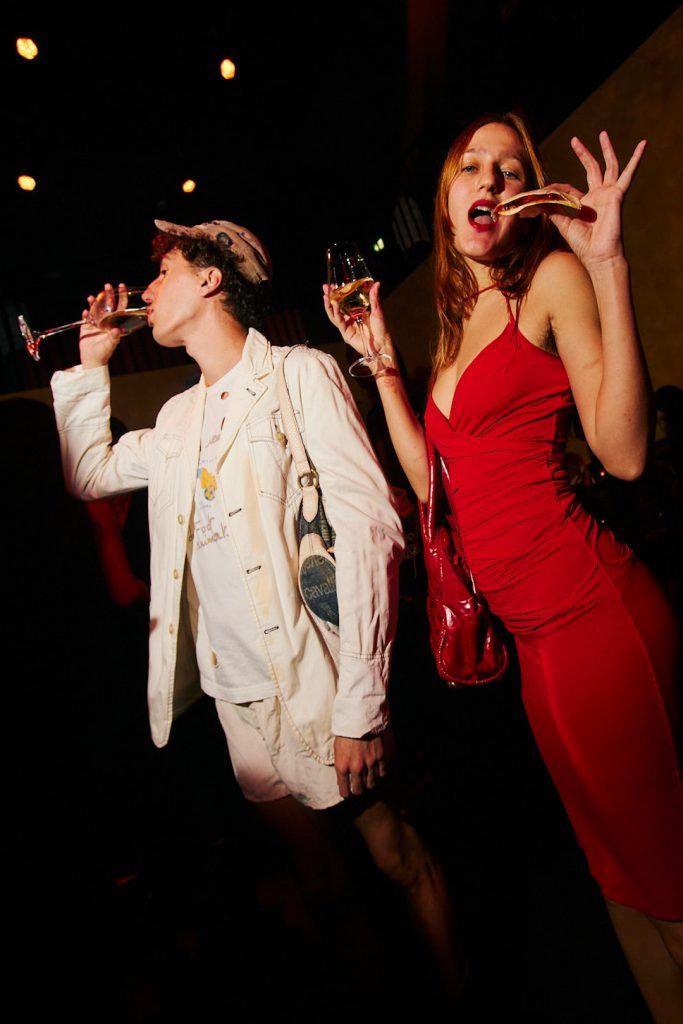 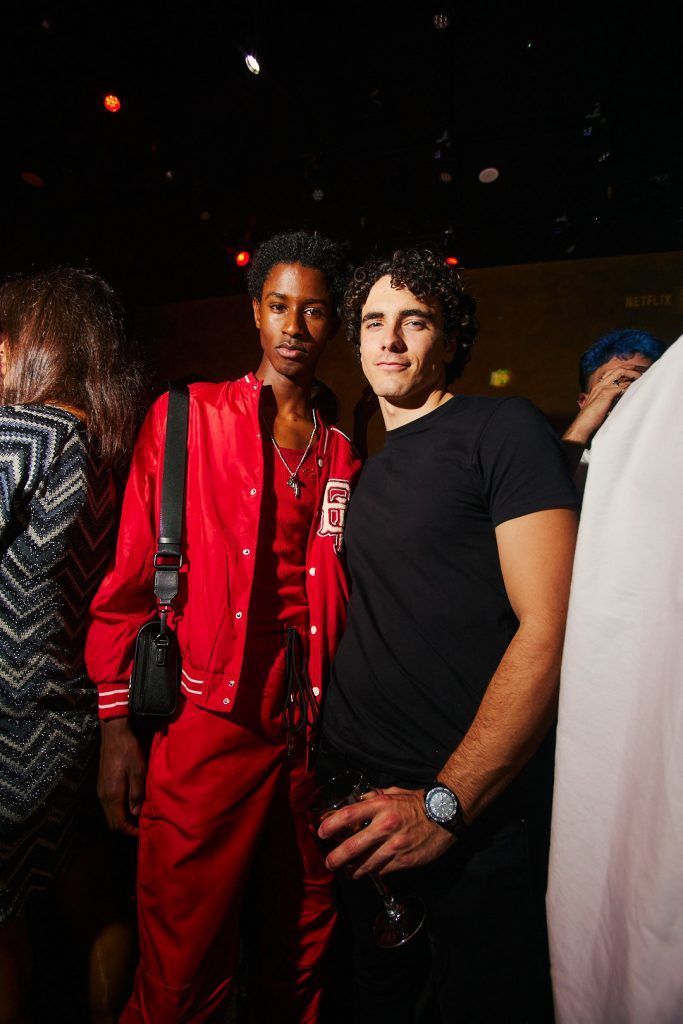