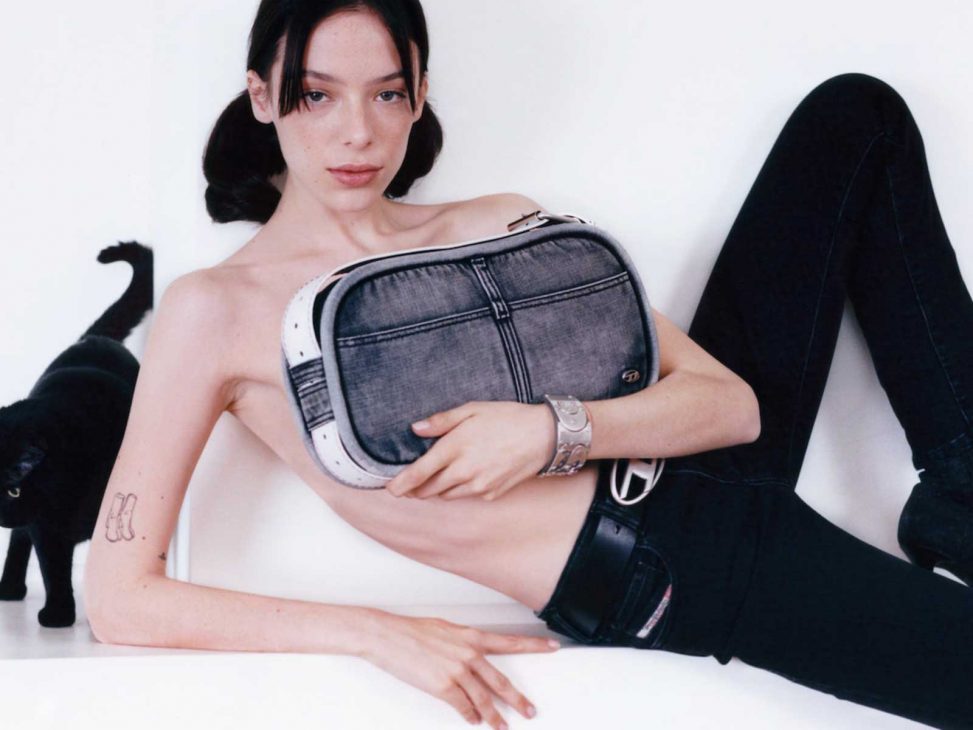 A new star has been born in the fashion galaxy. Ella Snyder has become in the last year the ultimate muse for Diesel and the industry in general. We’re talking about her meteoric rise. 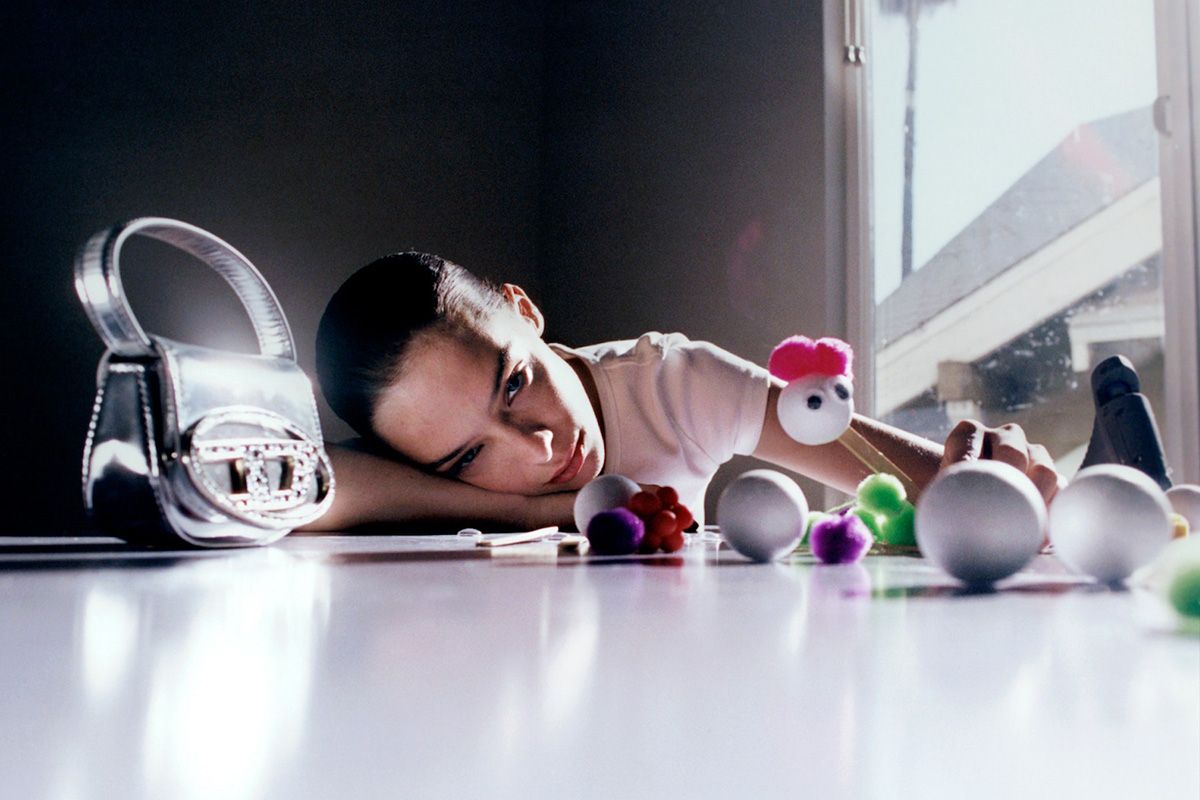 Last year, Glenn Martens opened a new era for Diesel. One in which, through his SS22 collection, he once again projected the collective desire of a brand on the brink of the abyss. Beyond introducing it back into the sphere of cool, the creative director decided to bet on an emerging model that would lead to stardom: Ella Snyder.

Since then, the 23-year-old trans model has become Diesel’s great muse for her magnetic beauty, as well as for her eclectic and irreverent aesthetic. Throughout 2022, Snyder has starred in several of the label’s campaigns, including for the Library line and its iconic new fragrance. Although she has previously posed for other brands such as Thierry Mugler for an issue of Numéro France. 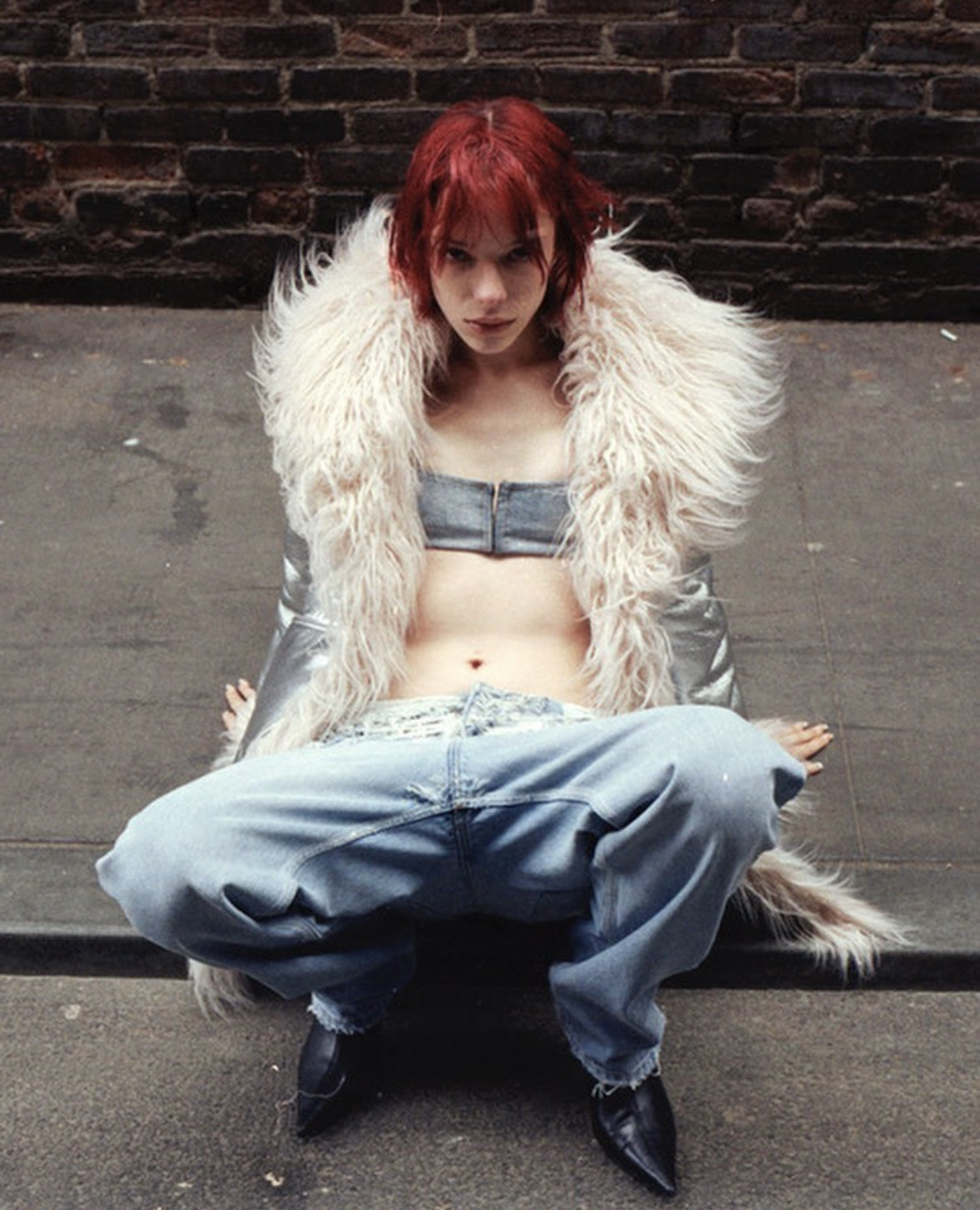 She then becomes the chosen one who wears the most important pieces of each collection, as we saw on the Milan runway with a dazzling closing look consisting of a cropped denim jacket and a spectacular red skirt with bangs. 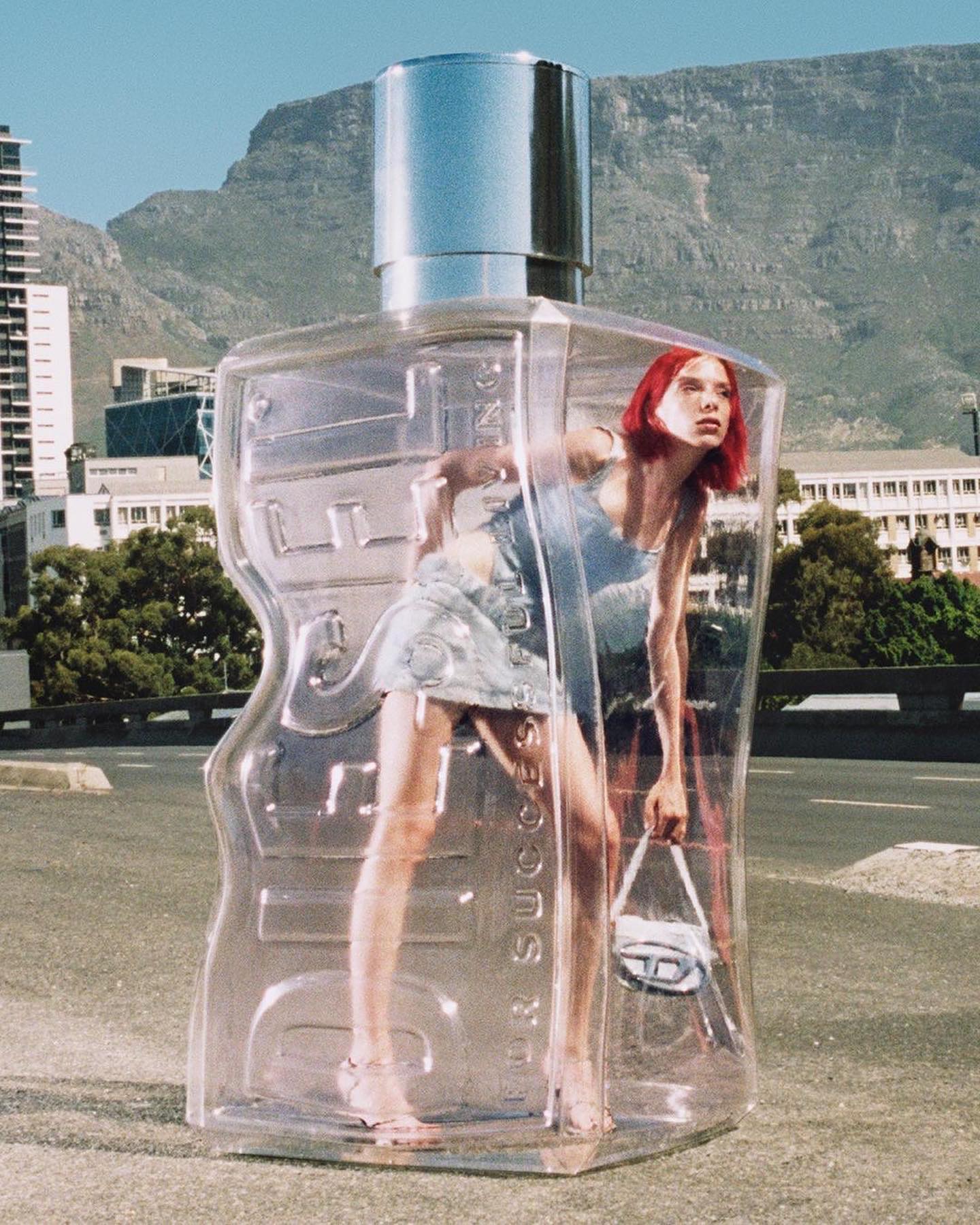 Beyond the viral spectrum of her starring role in the Diesel universe, Ella Snyder is also an artist. In fact, she is working on her next photo book celebrating the trans and non-binary community, which she has been working on for over a year. In it, she is “trying to change what has been the representation of the trans and non-binary community, and turn it into something celebratory,” according to statements she gave to Paper. 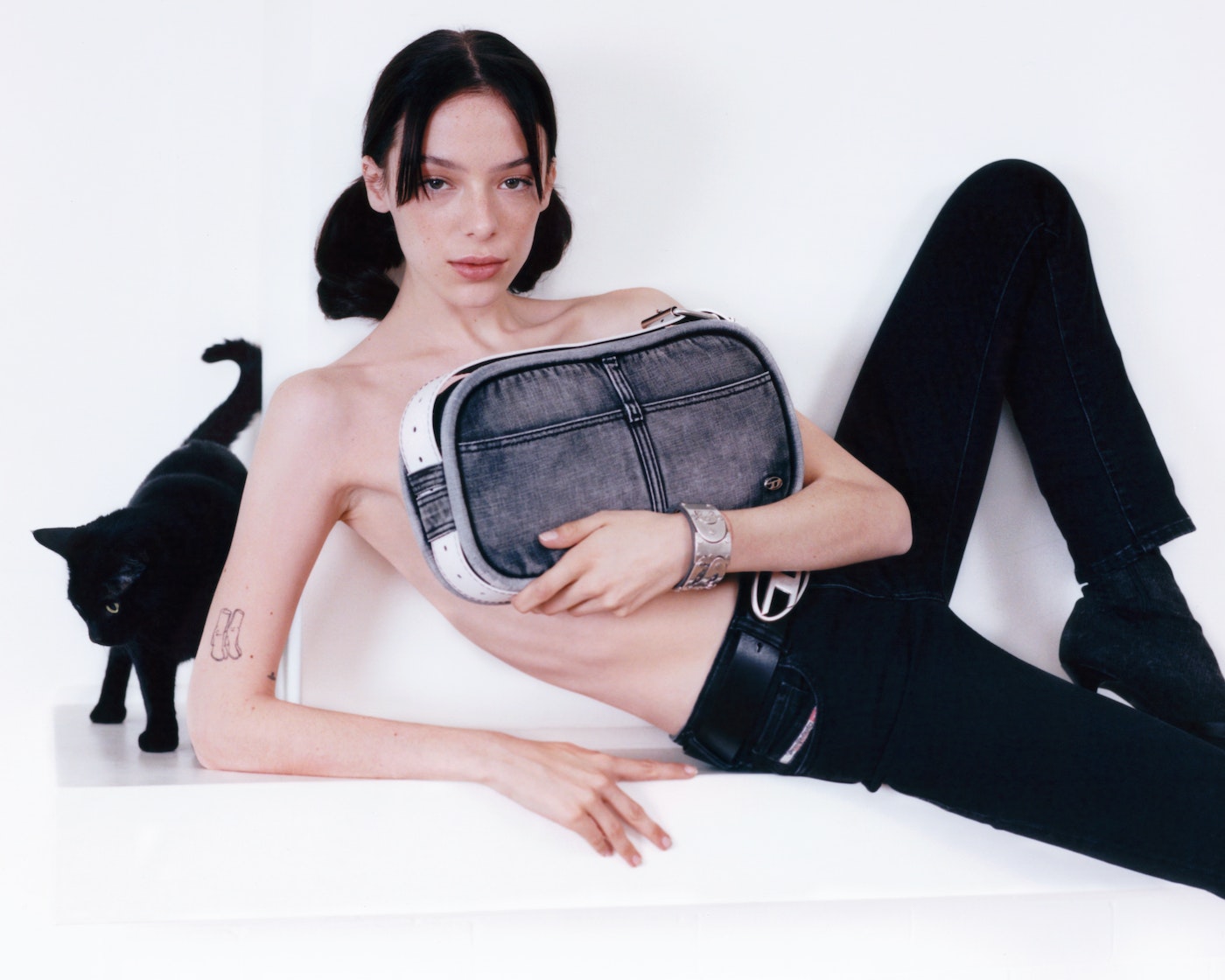 The model and creative has also started writing a script for a TV series based on her life during the Parsons School of Design art school in NY. A career in photography that she decided to abandon to dedicate herself to modeling full-time, with which she has managed to get to where she is today.