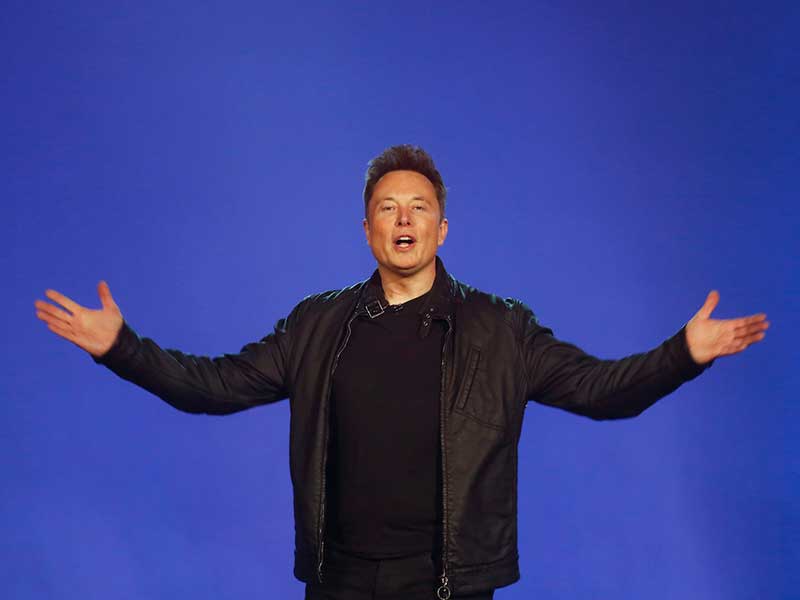 Elon Musk is now the richest person in the world

Elon Musk has become the richest person in the world. Exceeding Jeff Bezos, the current net worth of Tesla and SpaceX founder is valued at $188.5 billion. That’s about $1.5 billion more than Bezos’ current estimated wealth. 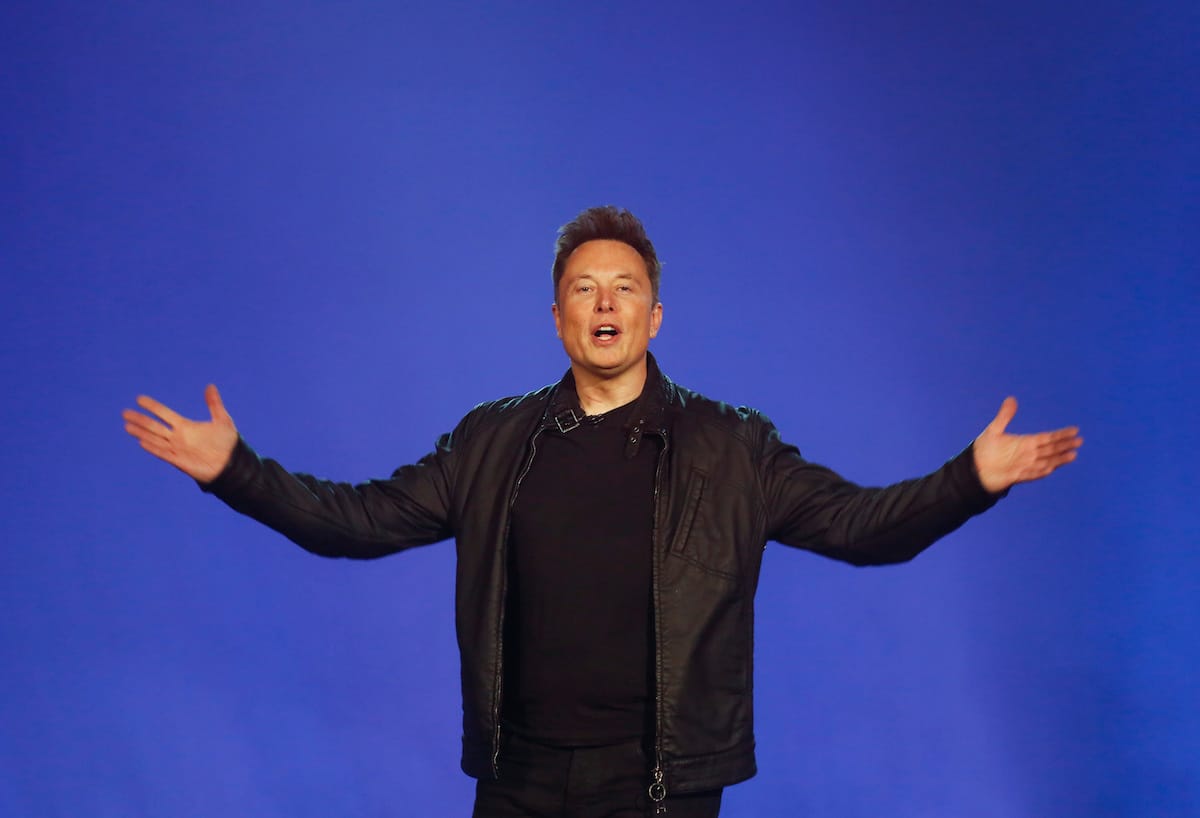 This is the first time an individual has exceeded Bezos’ wealth since October 2017.

Musk ranks first as the richest person in the world because Tesla’s shares rose by 4.8 percent. This is the first time an individual has exceeded Bezos’ wealth since October 2017. Both have been direct competitors: Musk, with SpaceX; and Bezos, Blue Origin LLC. Musk experienced significant financial success in 2020 when Tesla became the world’s most profitable automaker, as stock prices rose 743 percent. While Bezos also experienced phenomenal success in Amazon profits last year, due to increased online shopping caused by the COVID-19 pandemic, it also lost a lot of wealth. His divorce from his wife, MacKenzie Scott, cost him approximately one-quarter of his stake in Amazon, in addition to donations, such as when he gave away $680 million in efforts to help fight the pandemic.

For his part, Musk shows no signs of slowing down, with continued production of innovative Tesla and SpaceX vehicles continuing to complete historic space missions.