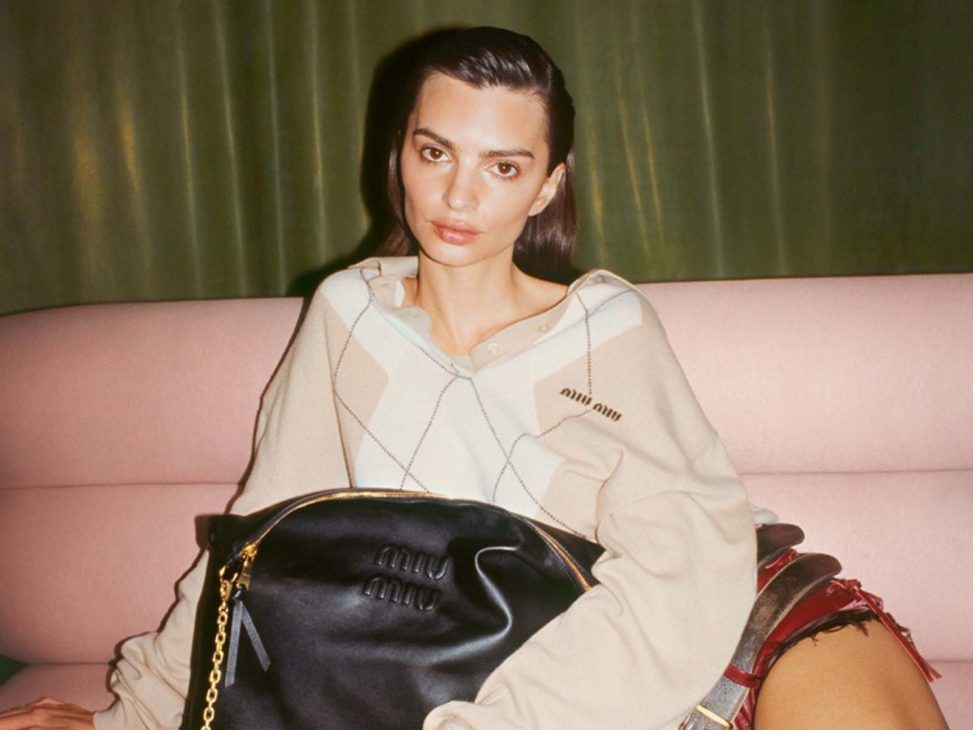 Days after her separation from husband Sebastian Bear-McClard was announced, American model, writer and activist Emily Ratajkowski has reappeared as one of the stars of Miu Miu‘s latest campaign.

But Emily is not alone, on the contrary, she is very well surrounded by the rest of the personalities that appear in the campaign. Who are they? Actresses Demi Singleton – who recently played Serena Williams in the biopic King Richard -, Sidney Sweeney and Emma Corin and models Maty Drazek, Amber Later and Jade Rabarivelo. Good cast, isn’t it?

All of them have come together to embody the spirit of the mélange of pieces and wear the garments in the collection, which are the result of feminine and masculine combinations that give rise to double-belted micro skirts, wide bomber jackets and tweed blazers. 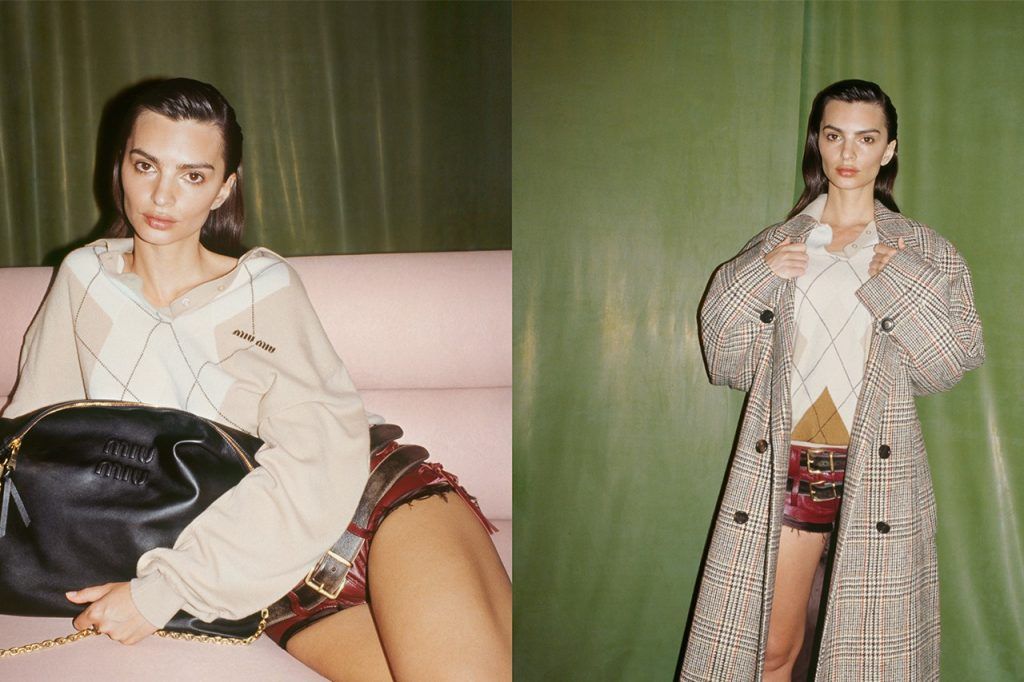 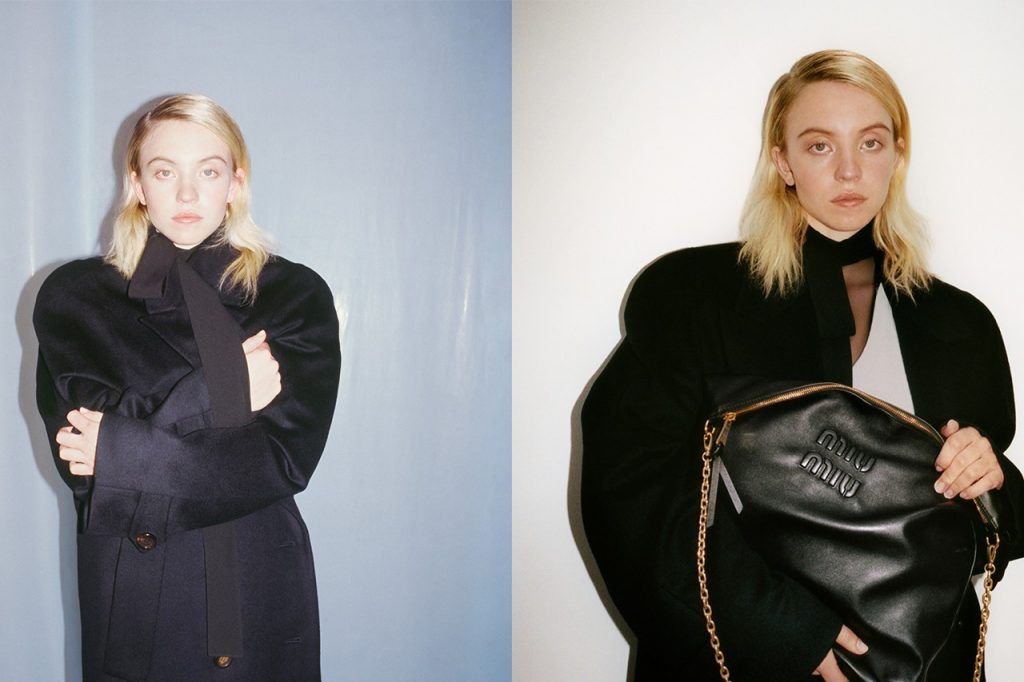 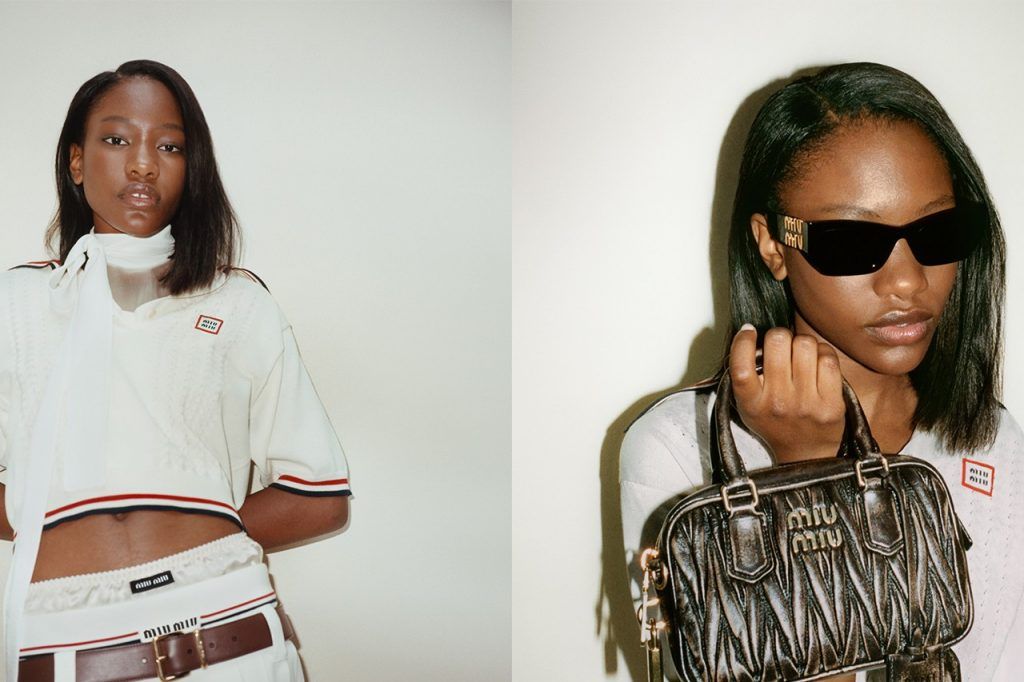 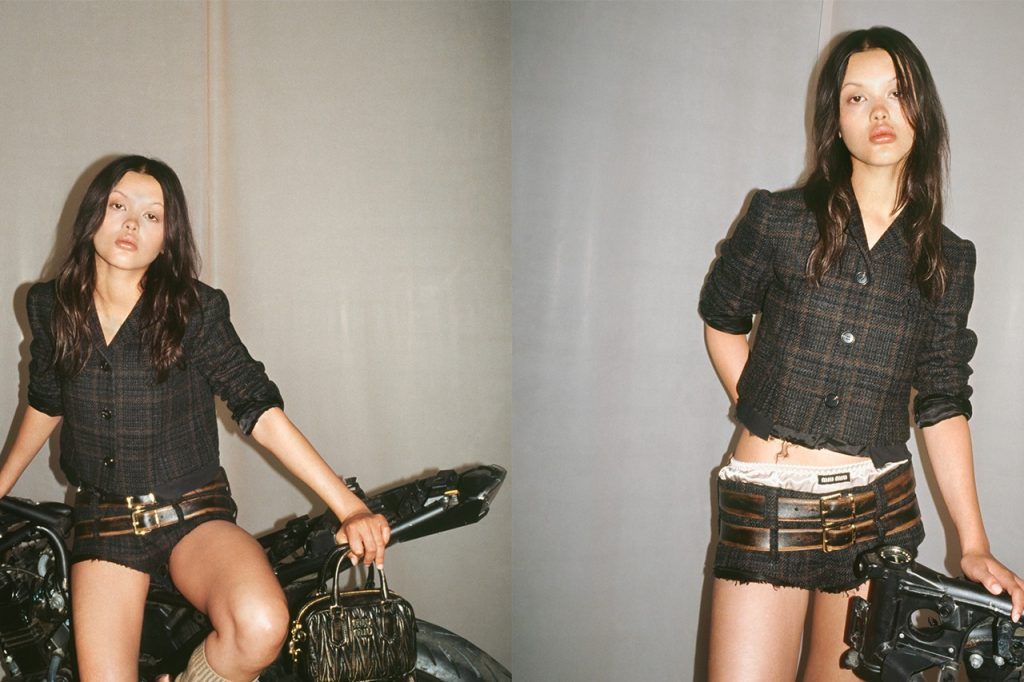 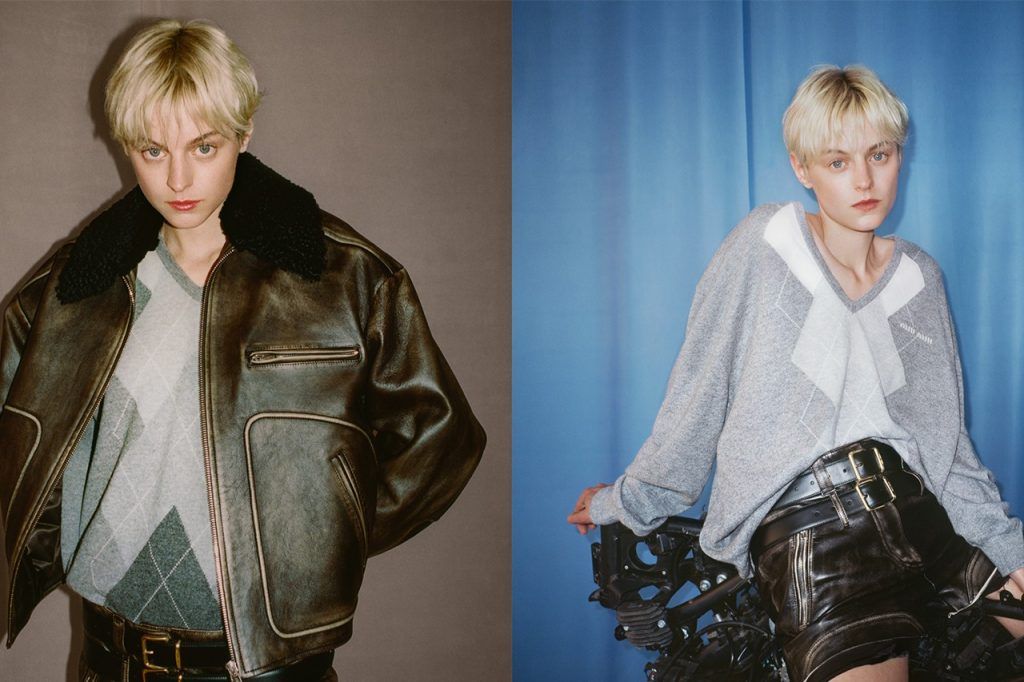 The Autumn/Winter 22 campaign has been accompanied by a video that shows the beautiful ensemble looking into the camera and breaking the fourth wall to capture the audience’s gaze.

Head to the top of the article to see Miu Miu’s FW22 short film and check out the campaign images in the gallery to see Emily Ratajkowski and the rest of the cast.

Miu Miu brings the Paris Fashion Week to a close
We talk exclusively w/ GURAM GVASALIA
Is Nensi Dojaka’s proposal the sexiest and most sophisticated of LFW?
JW ANDERSON knows how to play with fashion and keep it from being boring
A Better Mistake invites you to discover the deeper self through its latest drop
BIGOTRE and CARNE BOLLENTE are back with their new it bags
New Upycled Miu Miu collection in sight
AREA returns to the catwalks with “collection 04”
Elsa Hosk stars in latest GCDS campaign
25 years of the iconic Fendi Baguette and a resort collection
Proenza Schouler is celebrating…and NY knows it
“Infinitude” by Reference Studios: the festival not to be missed if you’re in Berlin