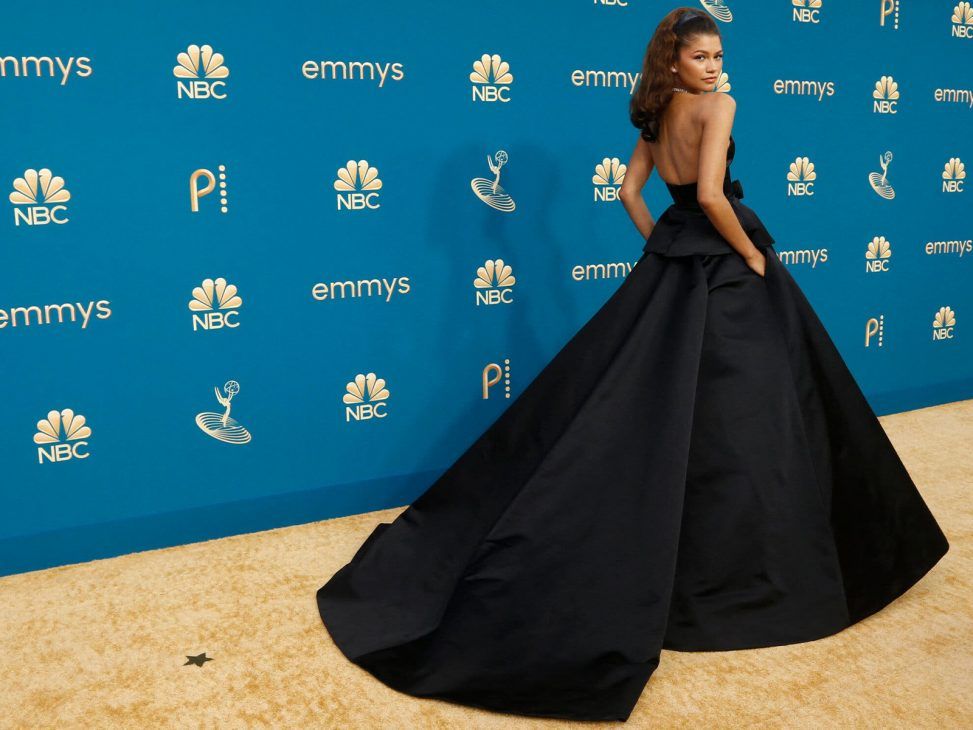 EMMYS 2022: These were the best looks

The 74th Emmy Awards, celebrating the American television industry, took place early this morning. The Microsoft Theater in Los Angeles played host to a host of celebrities and witnessed a red carpet of incredible looks. 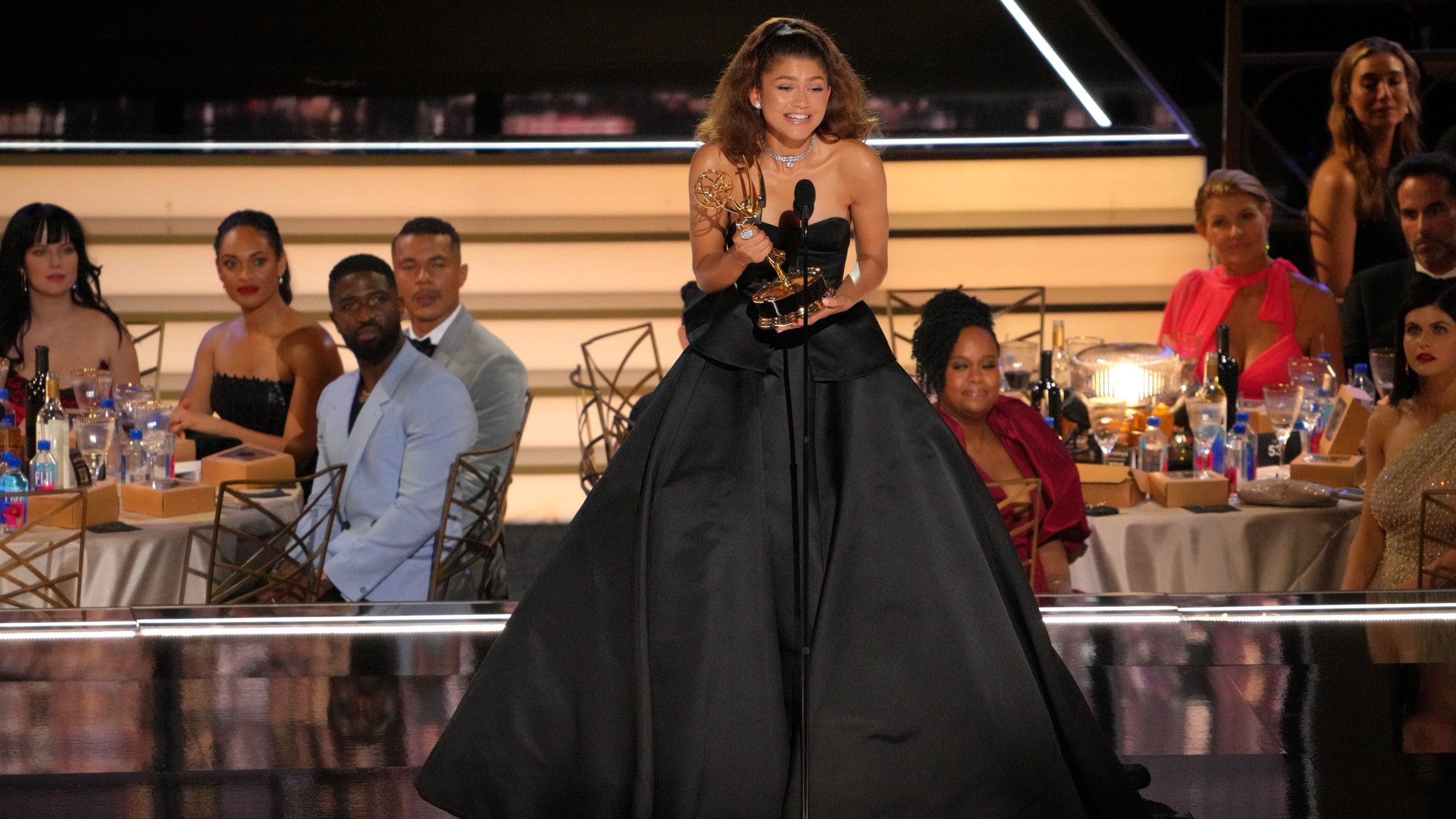 Without a doubt, the undisputed star of the night was Zendaya, who not only stood out for winning the award for Best Actress in a Leading Role for her role in ‘Euphoria’, but also for the elegant black Valentino dress she chose for the occasion.  b also turned heads in a tweed Louis Vuitton dress, while Sydney Sweeney looked stunning in an Oscar de la Renta design. Another of our favourite looks was that of Laverne Cox, who wore a Jean Paul Gaultier haute couture design.

Scroll through the gallery below to discover some of the highlights of the Emmys gala: 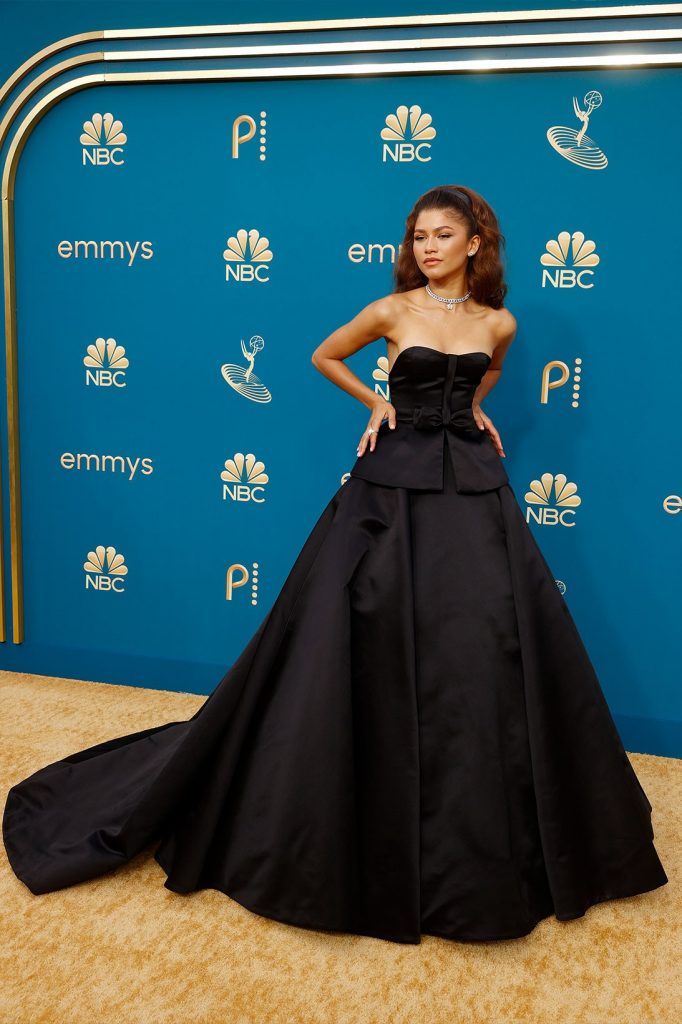 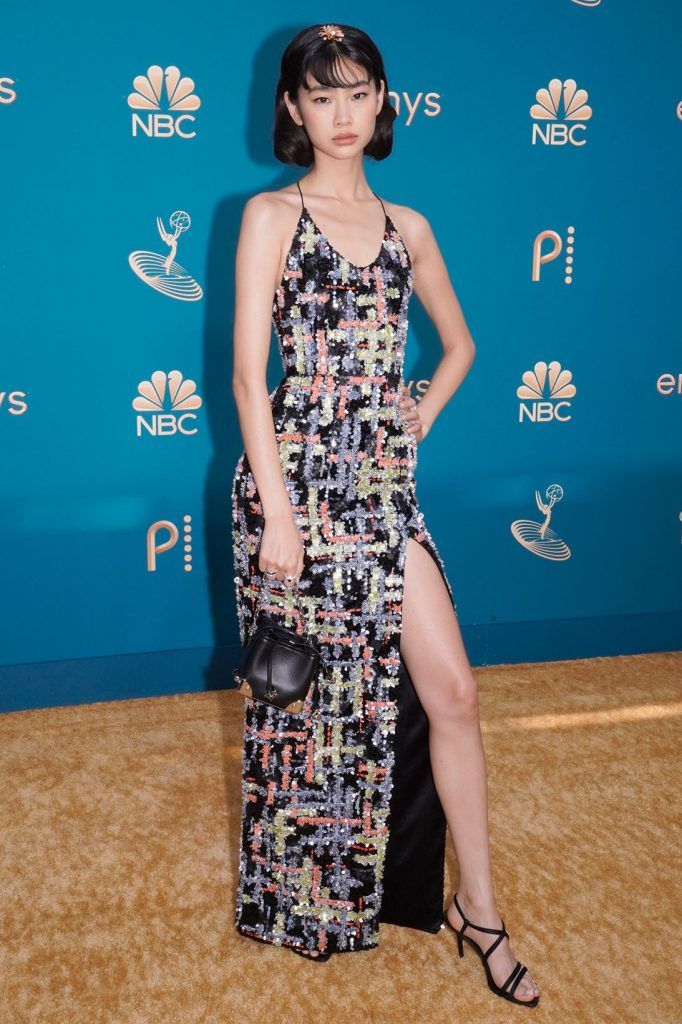 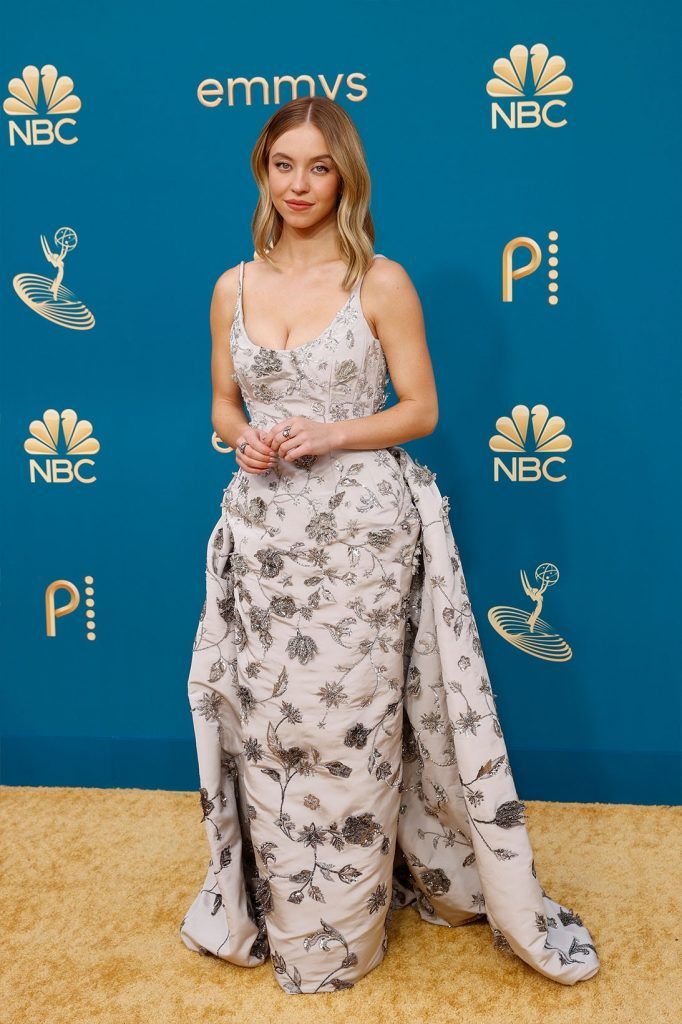 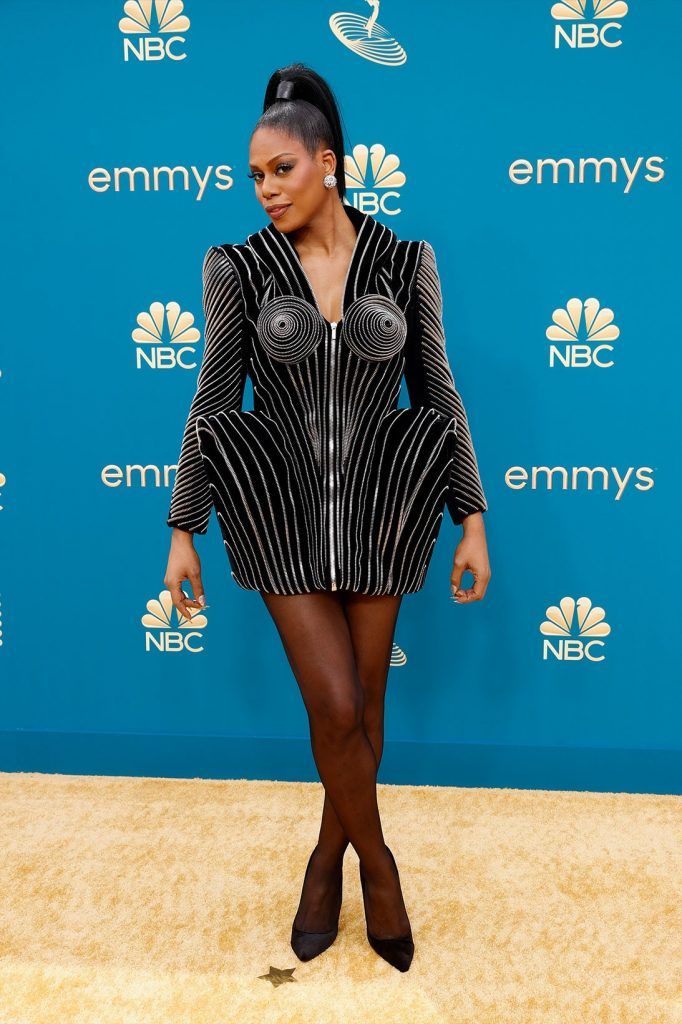 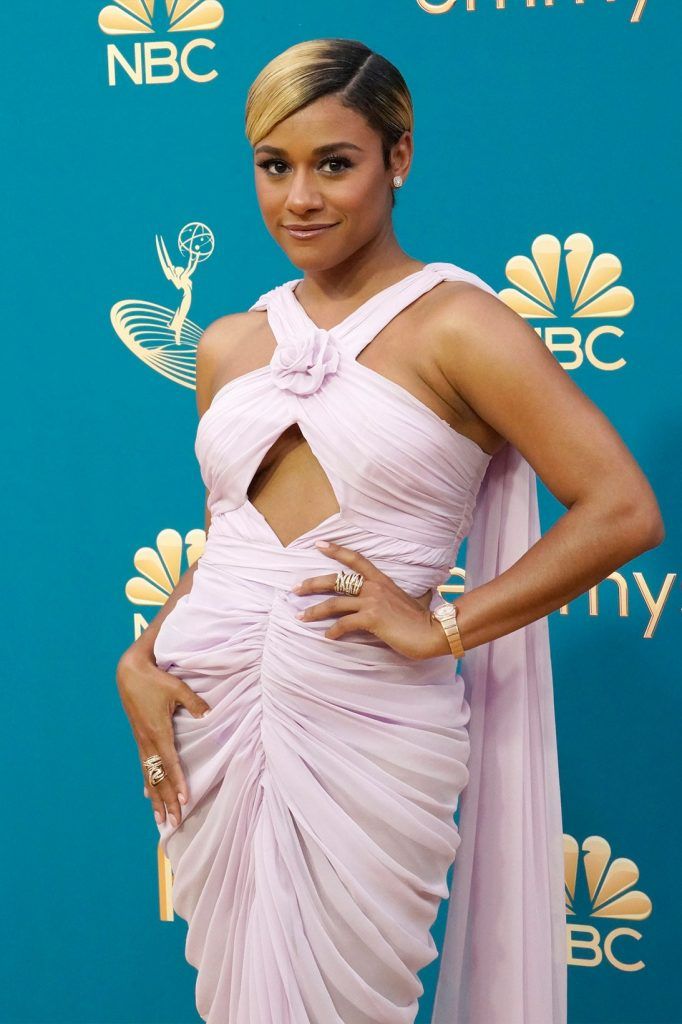 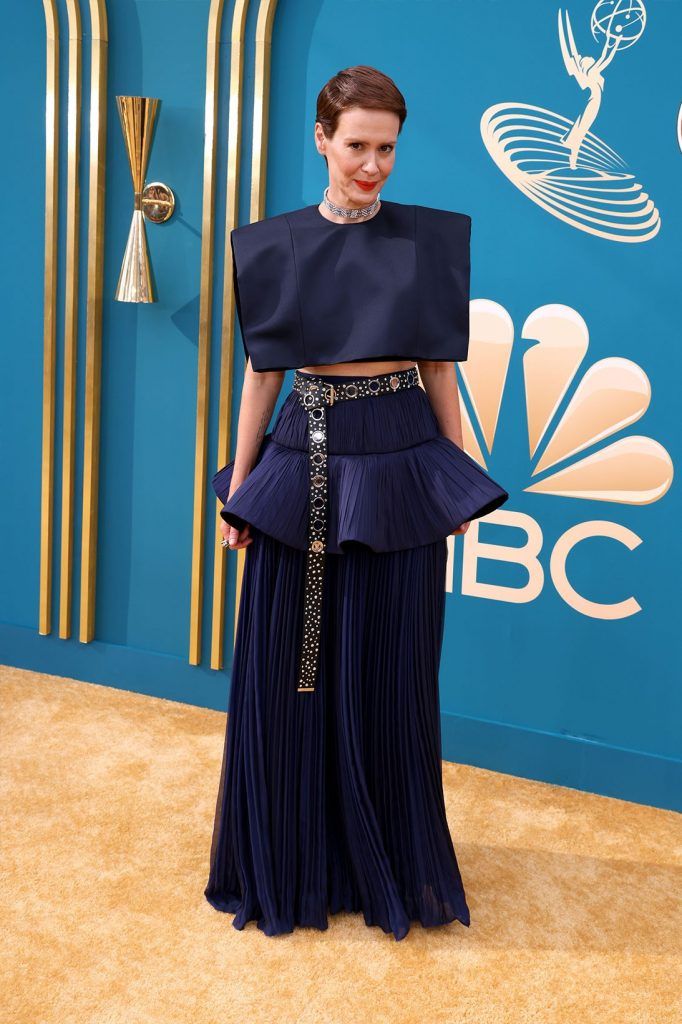 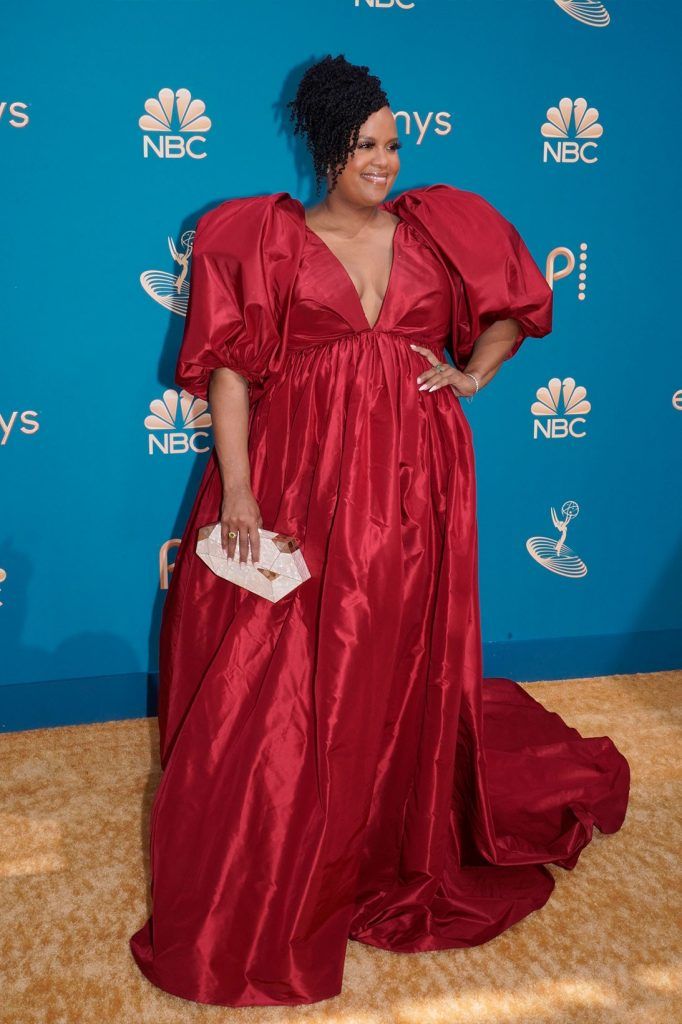 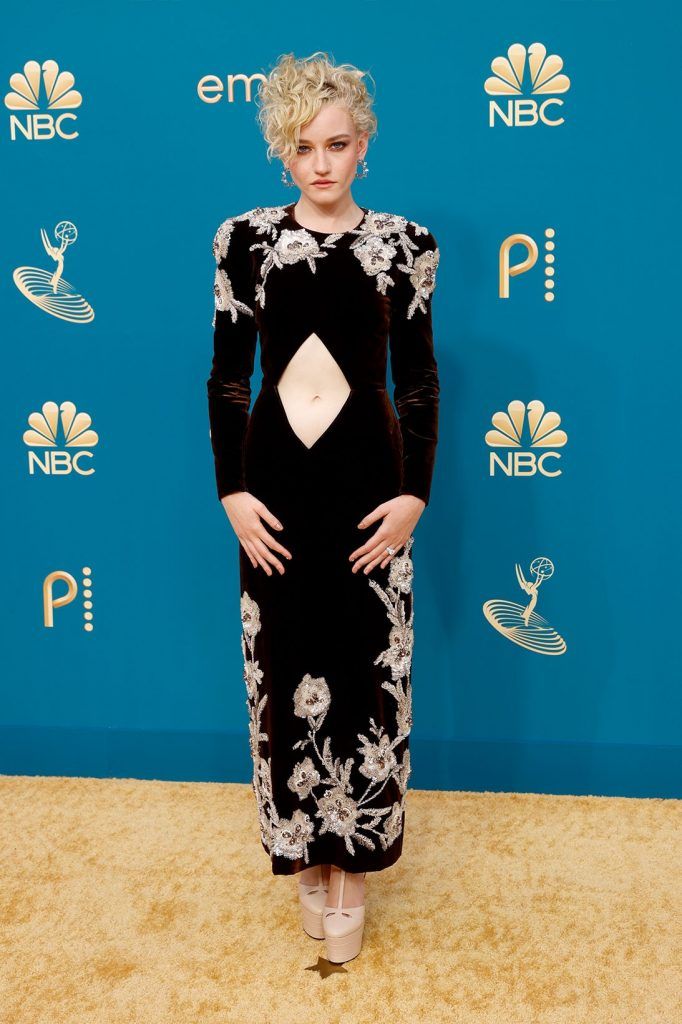 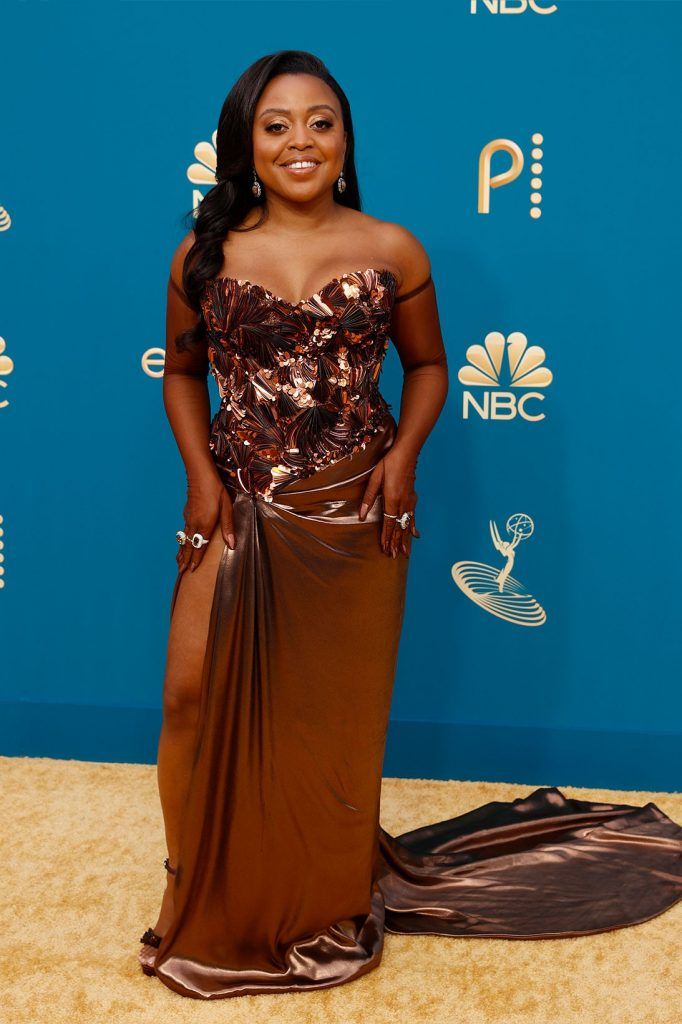 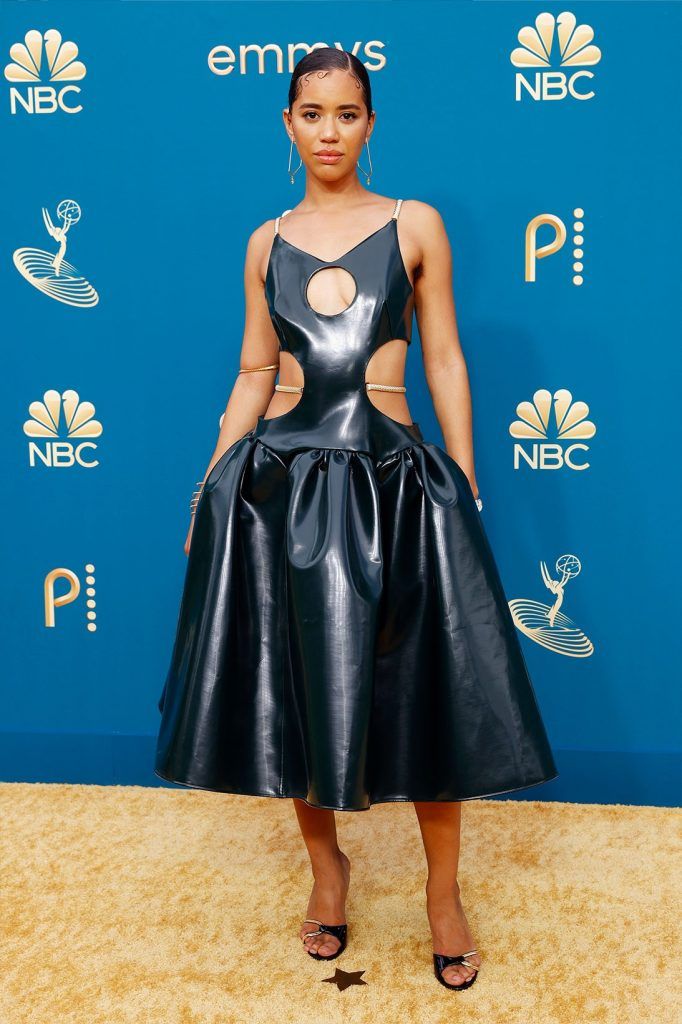 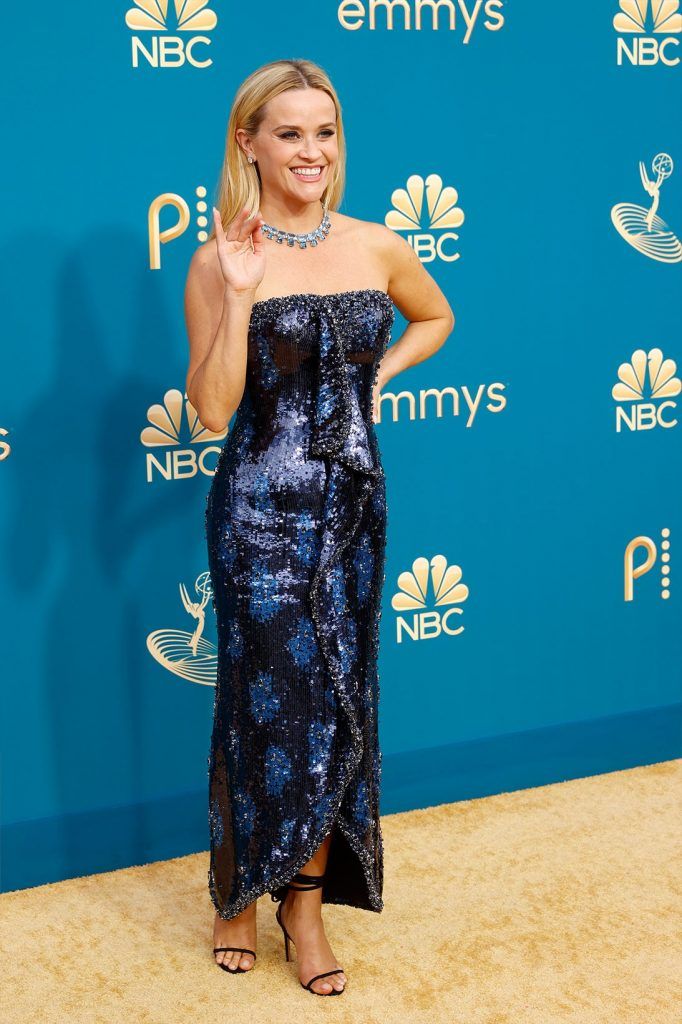 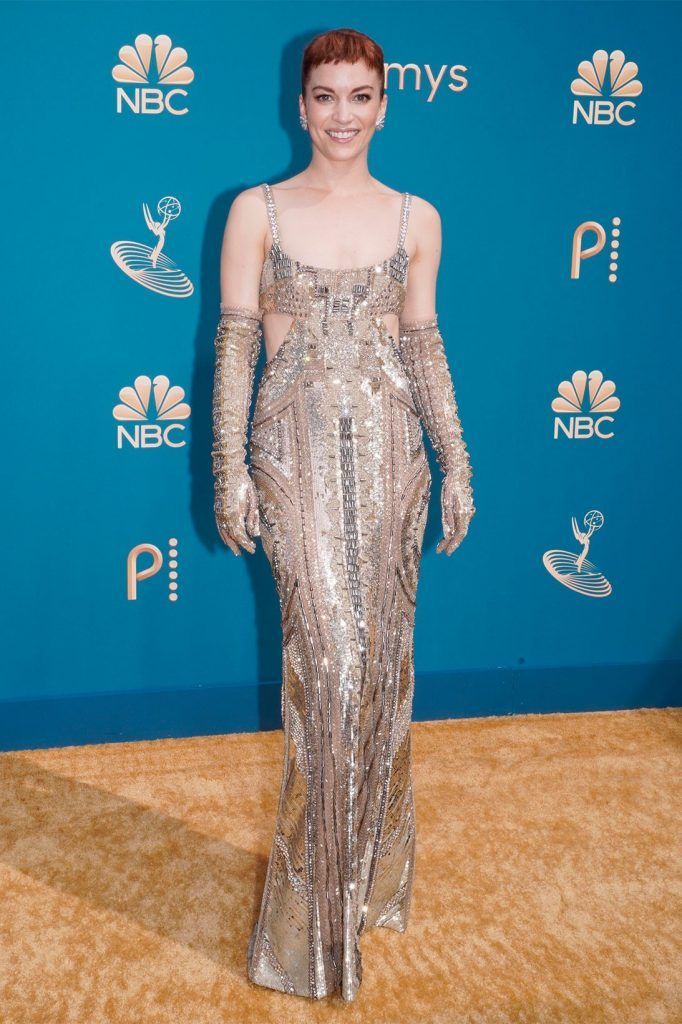 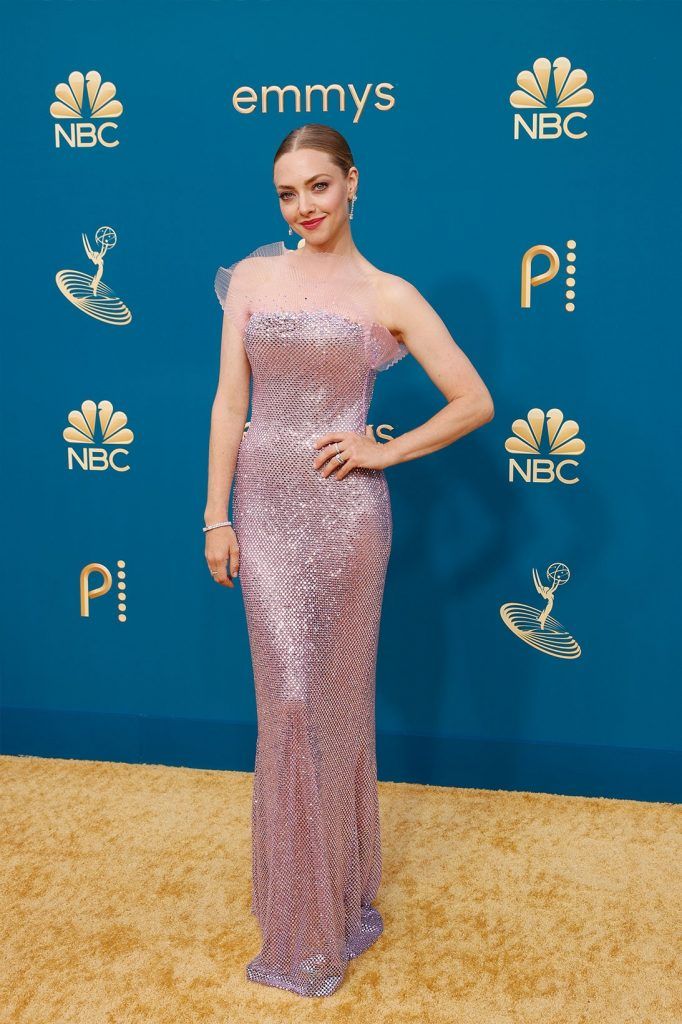 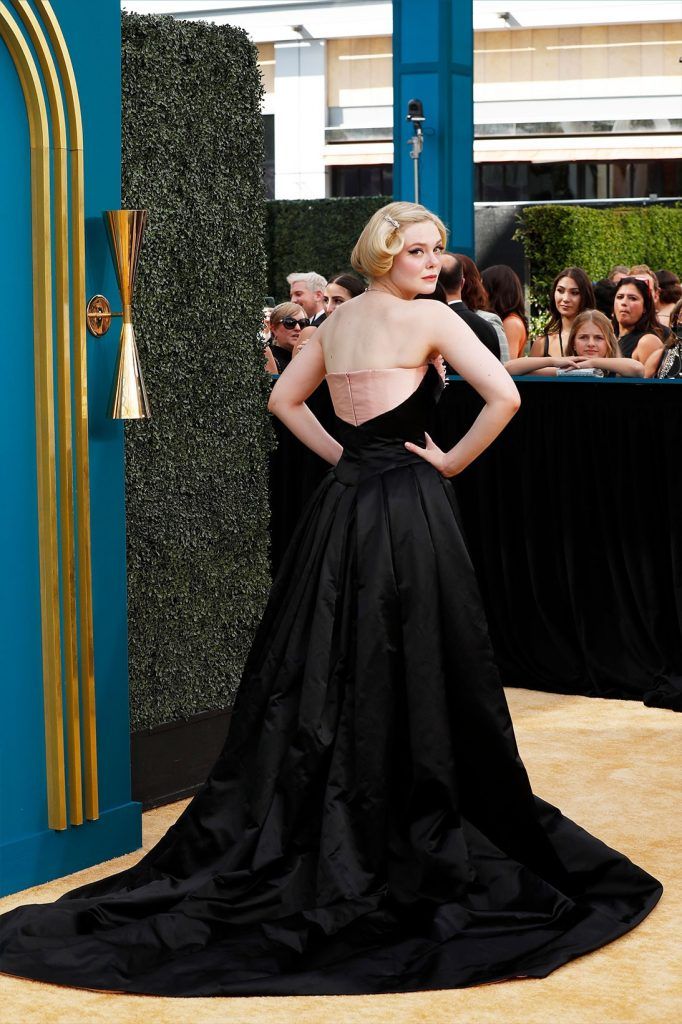