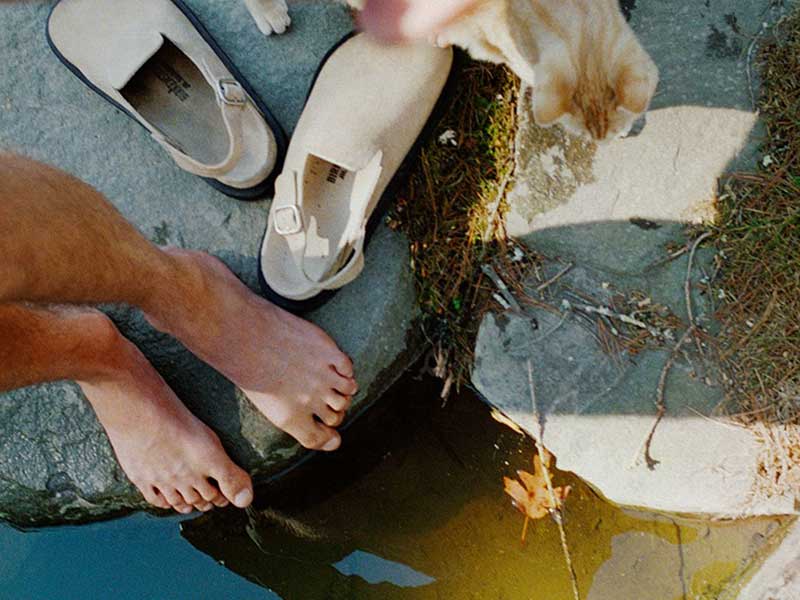 Escape to nature with the new Birkenstock x Jil Sander

Birkenstock’s collaborative love affair seems to have no end in sight. After merging its identity with the darkness of Rick Owens earlier this month, it is now doing so with Jil Sander to reimagine a series of joint silhouettes. 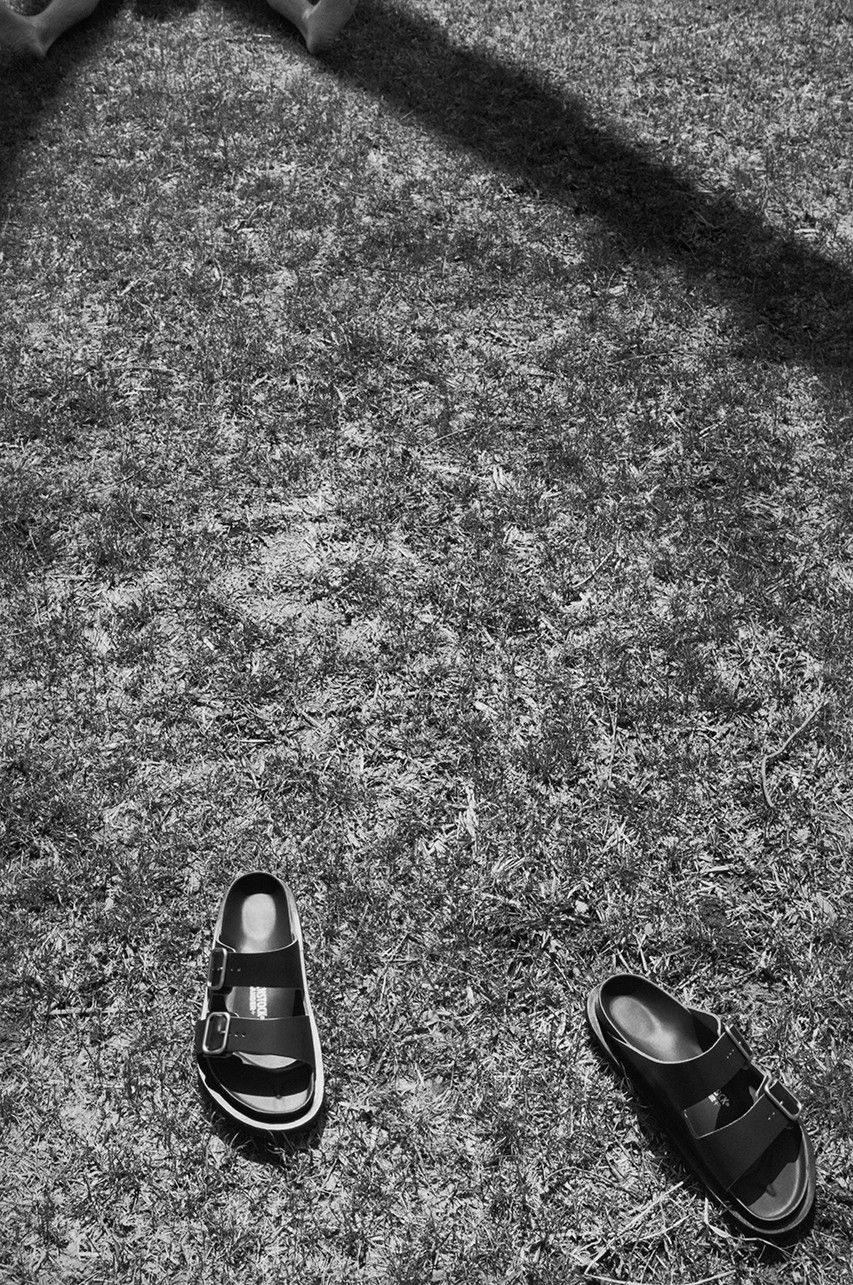 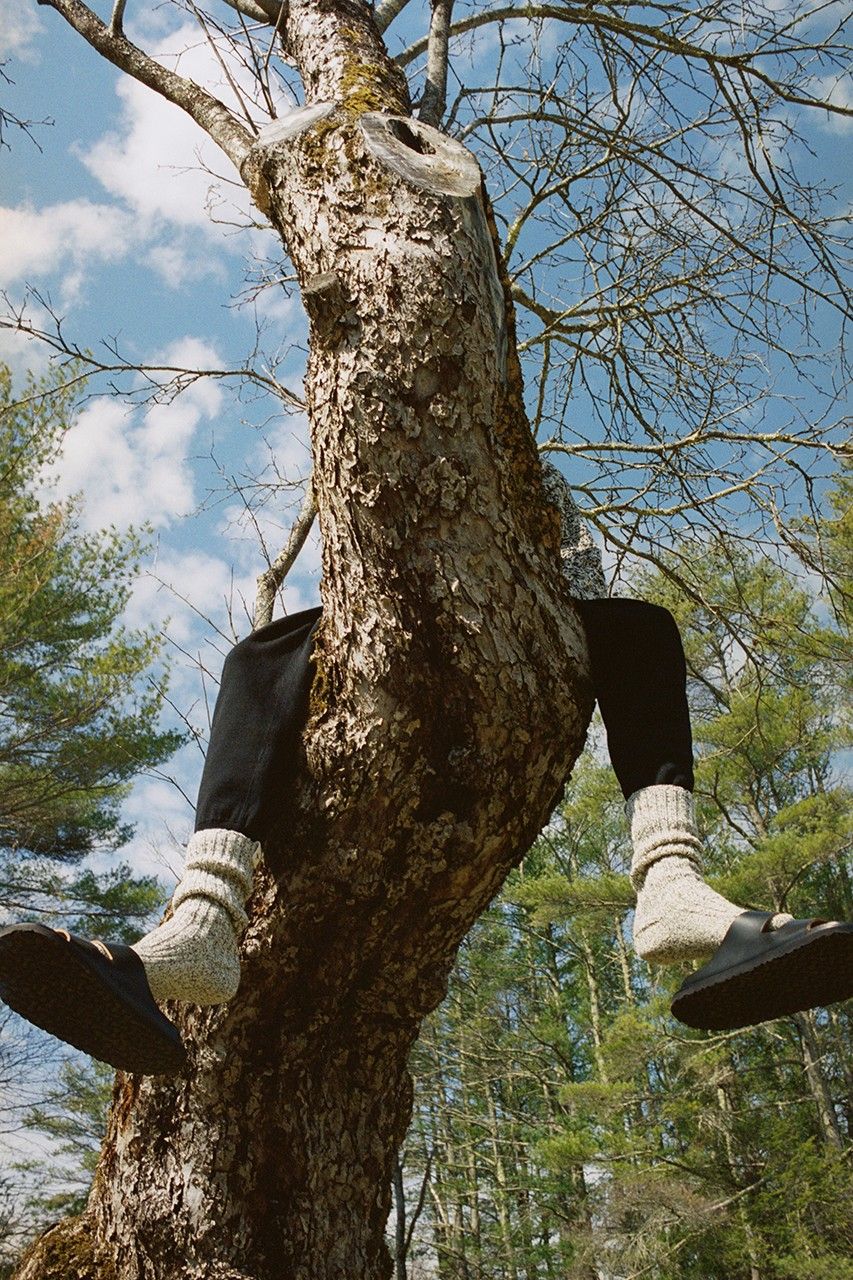 The new launch comes in the form of the Jil Sander+ line, inspired by nature and life outside the city. That connection to mother earth is carried through to three reworked models as well as a new one, which makes its debut in this series.

In this sense, the German designer transfers her minimalism to the Milano, Arizona, and Berlin silhouettes. But she elevates them with larger soles, longer straps, and slimmer buckles in satin nickel. These three styles come in calfskin or suede with raw edges and are finished in cream, olive, or black. 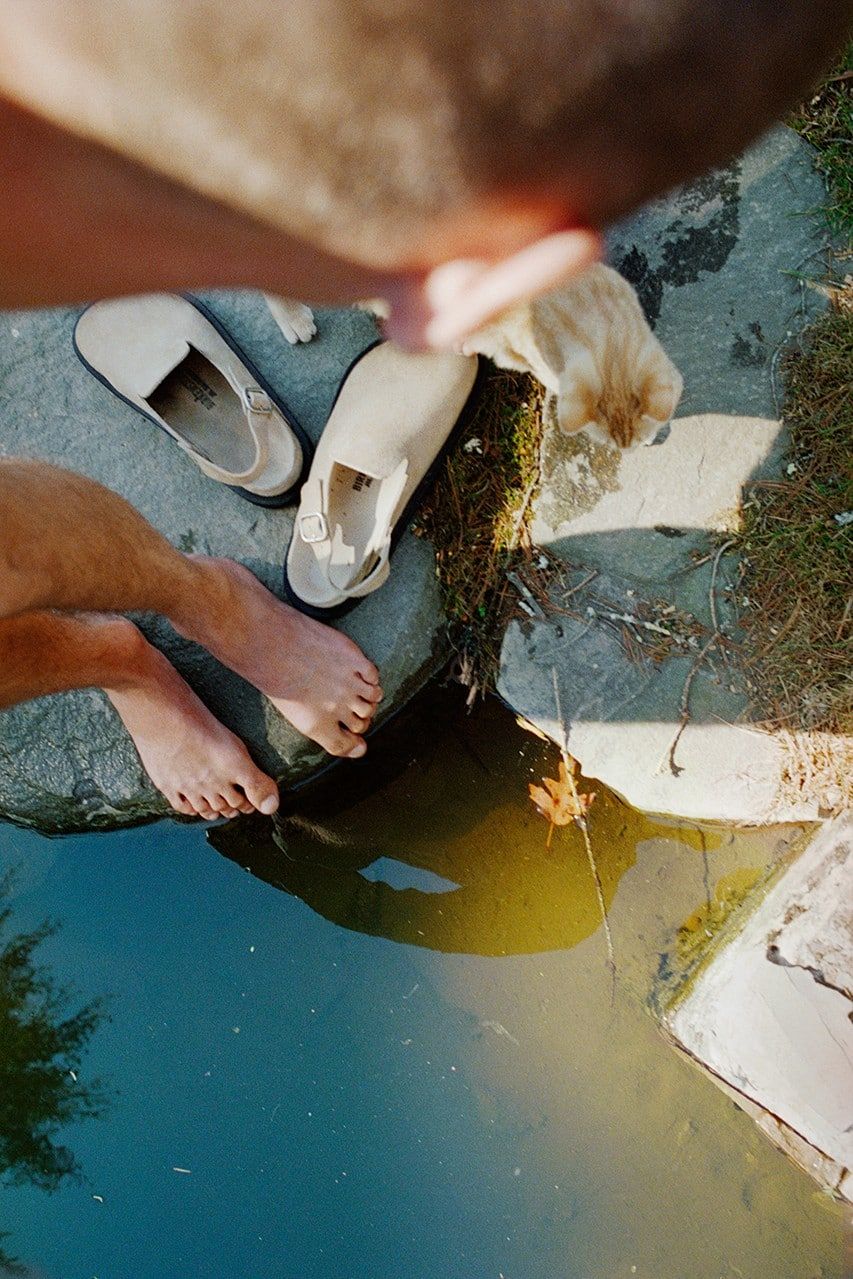 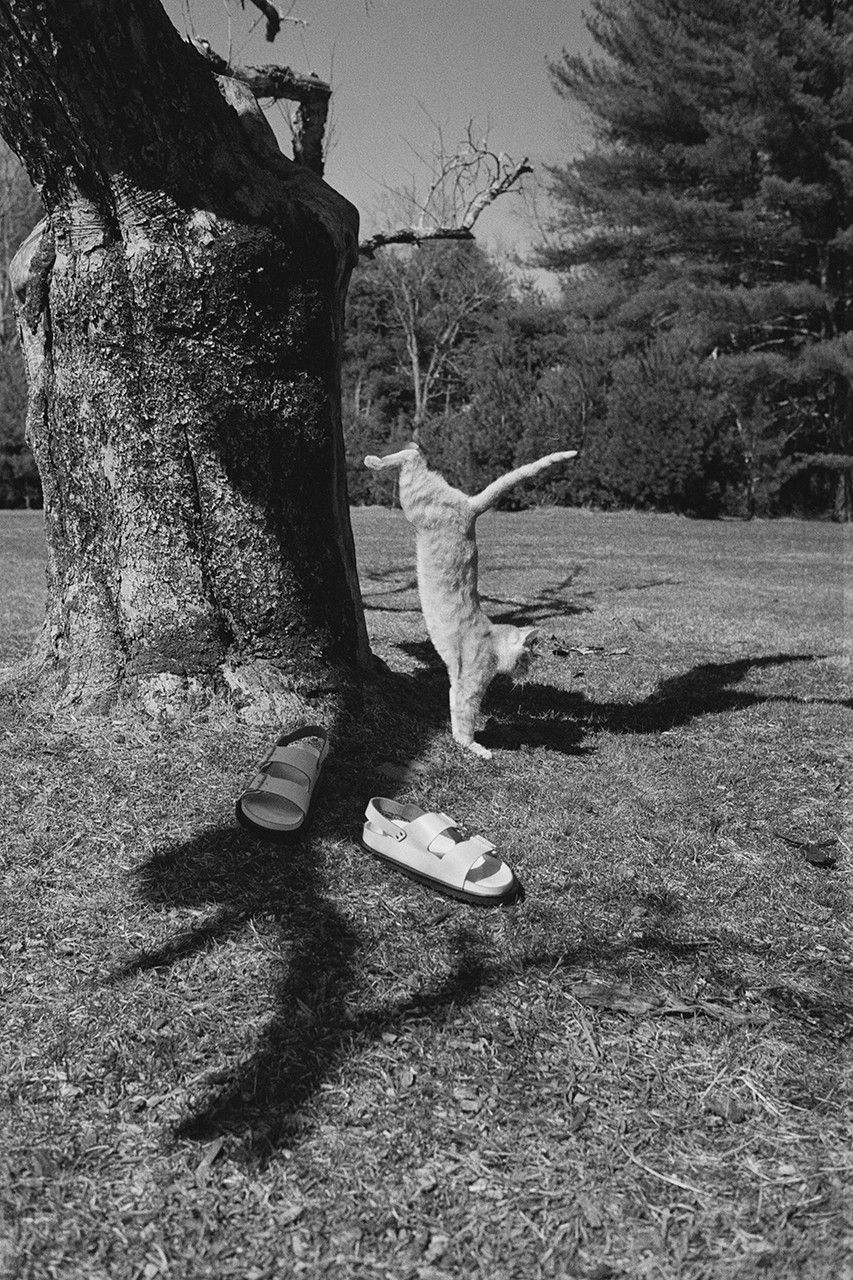 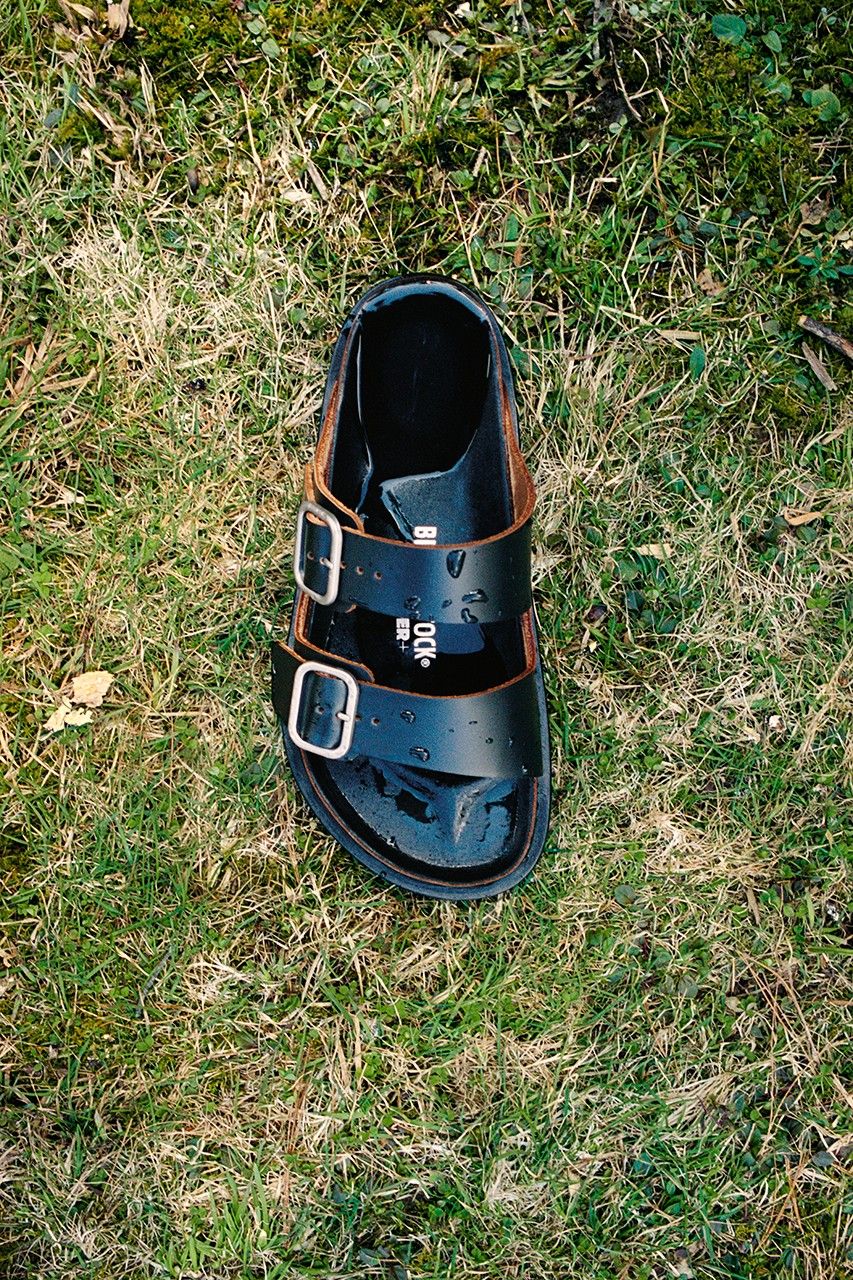 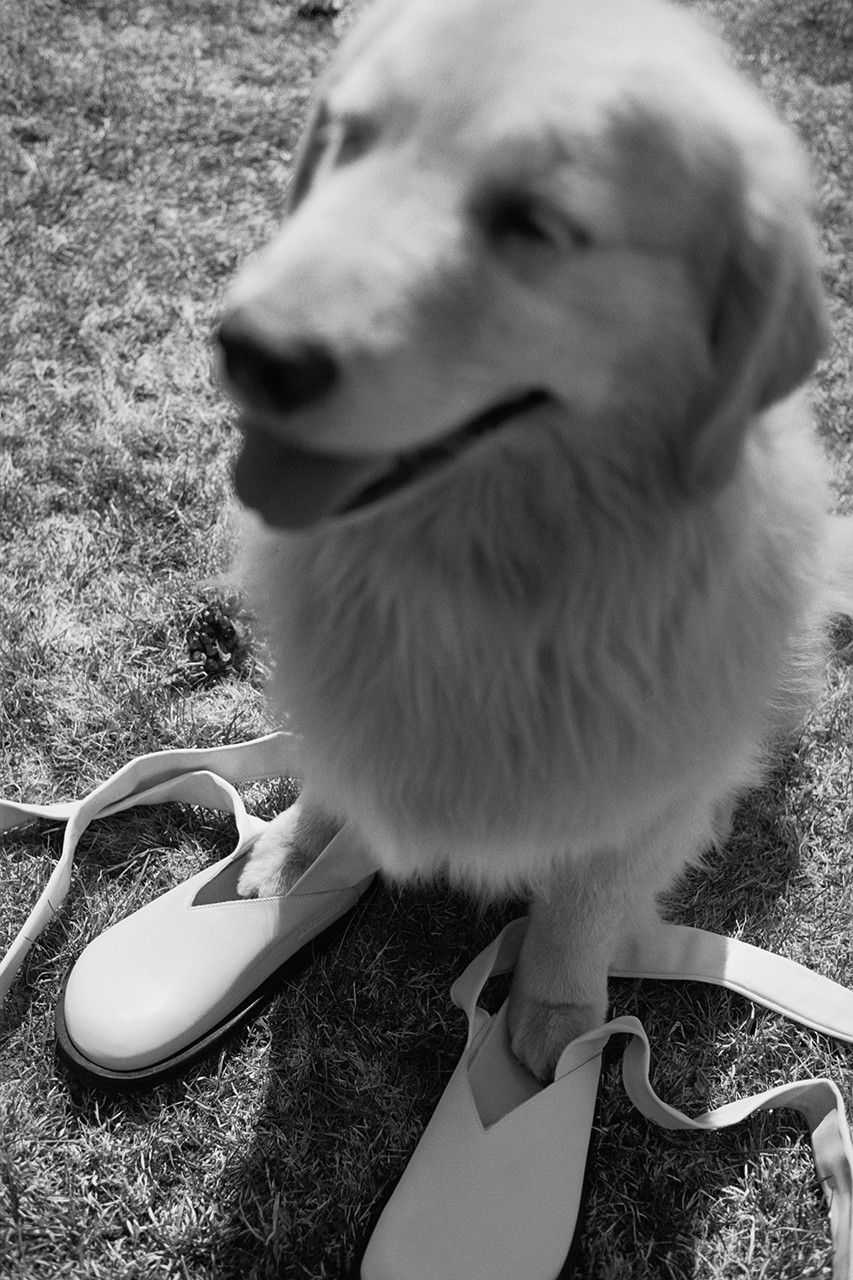 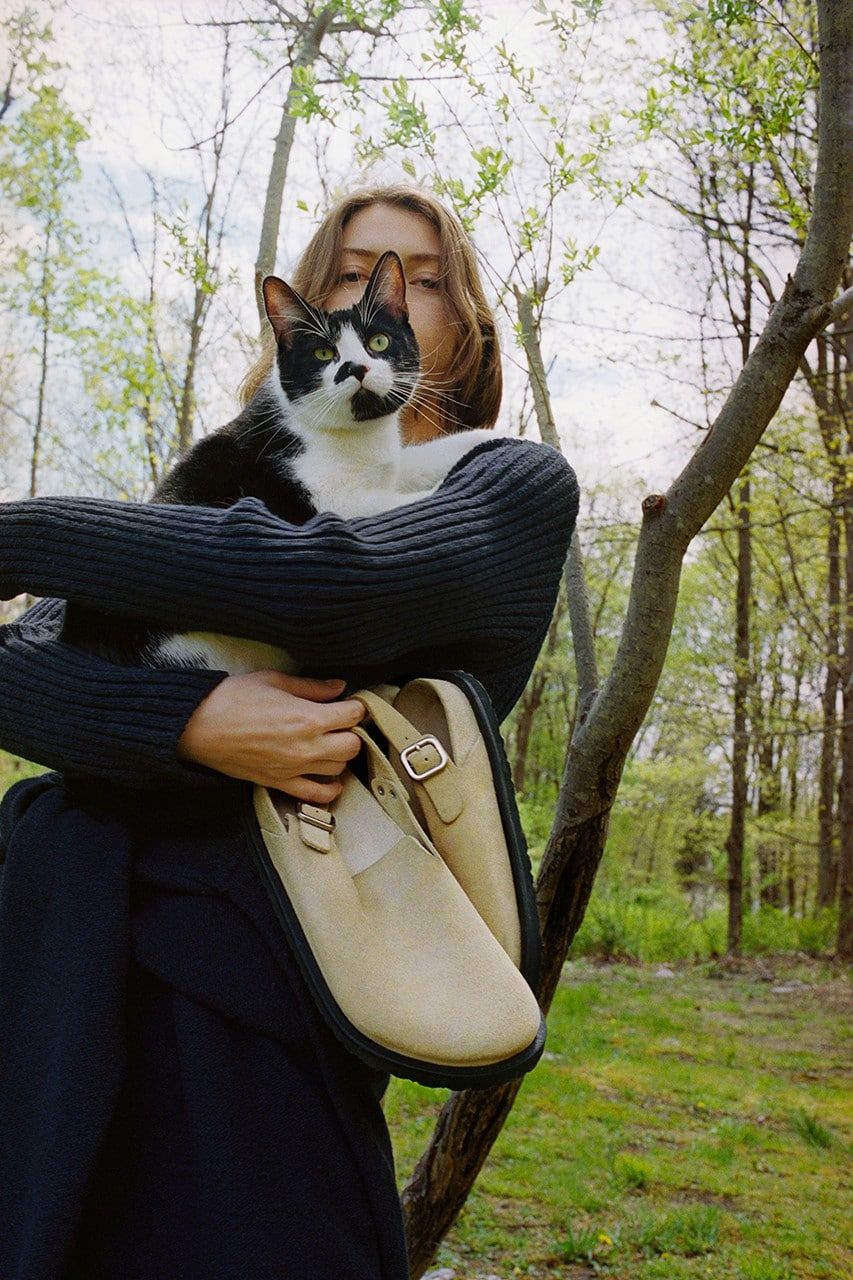 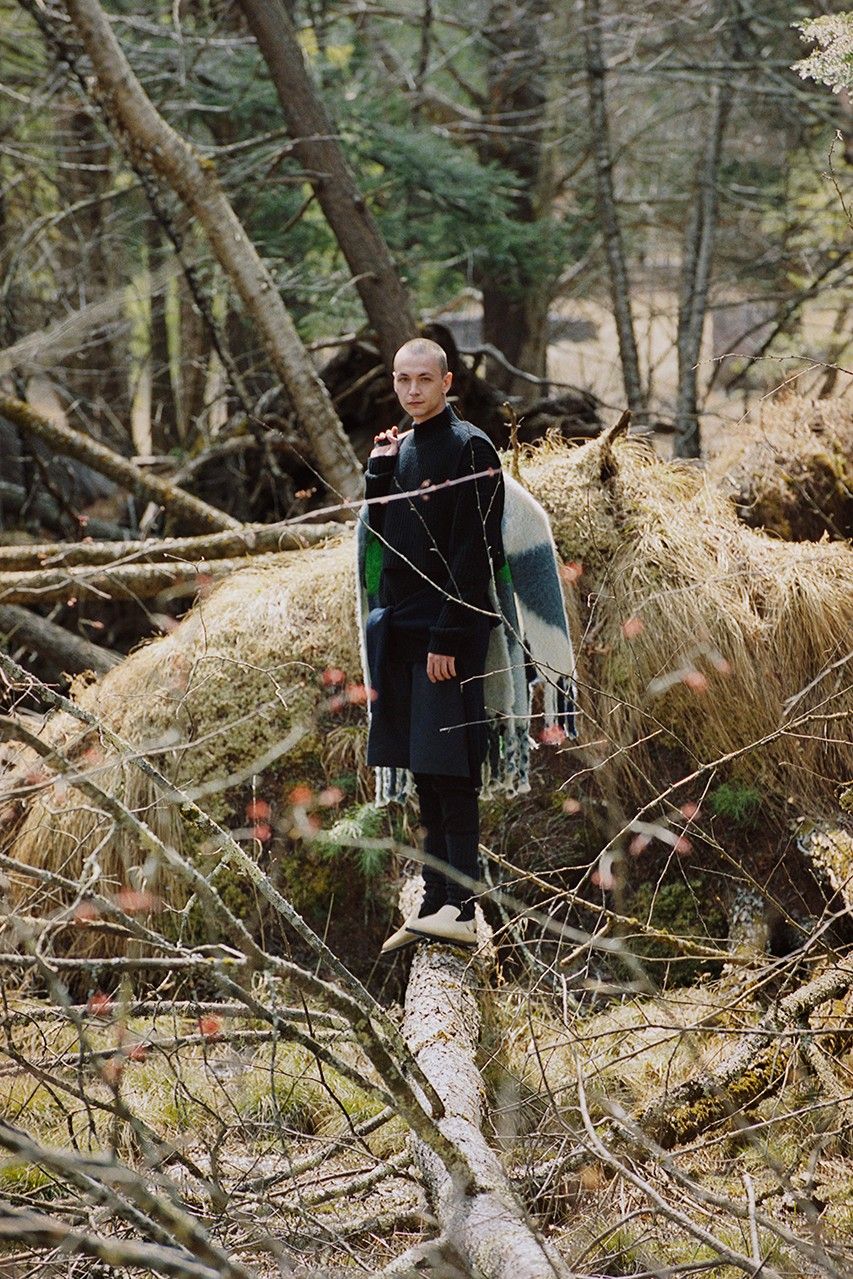 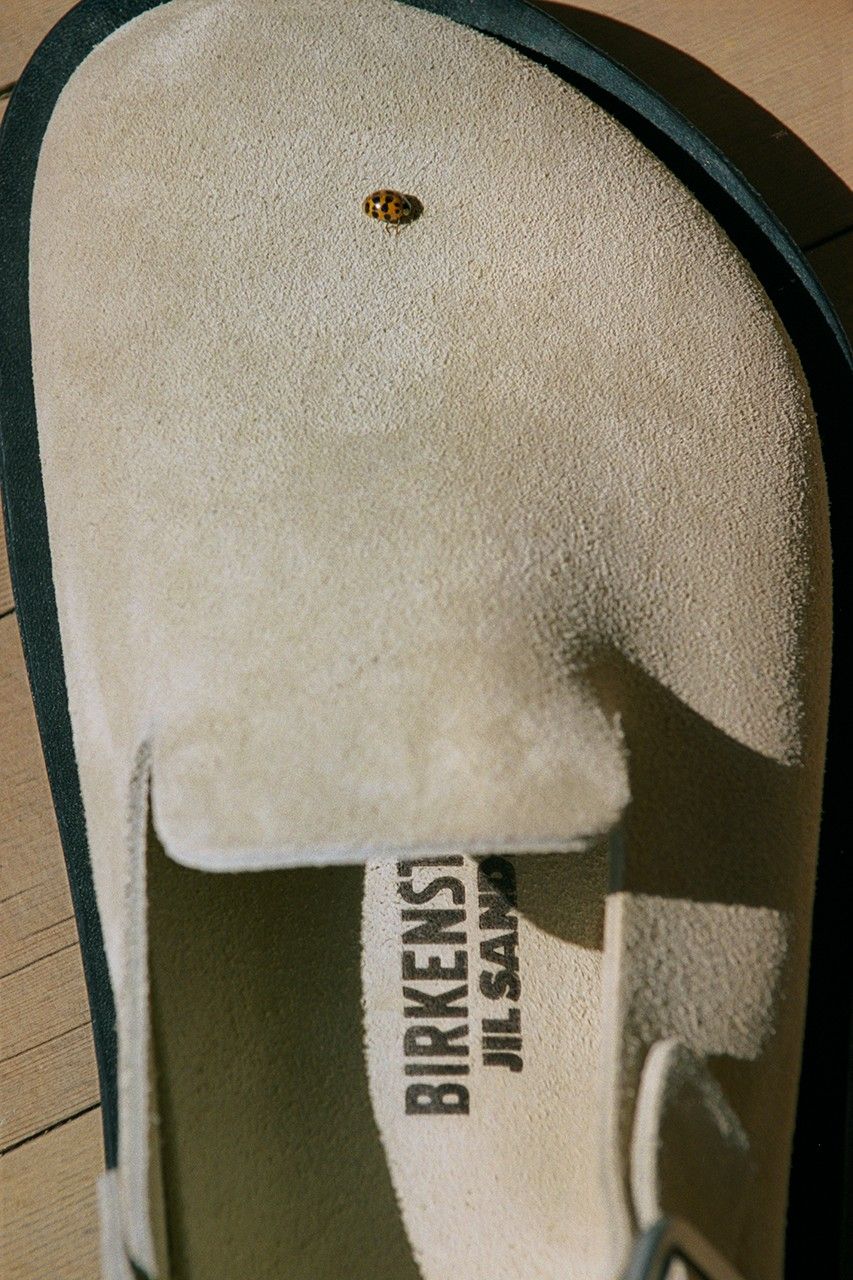 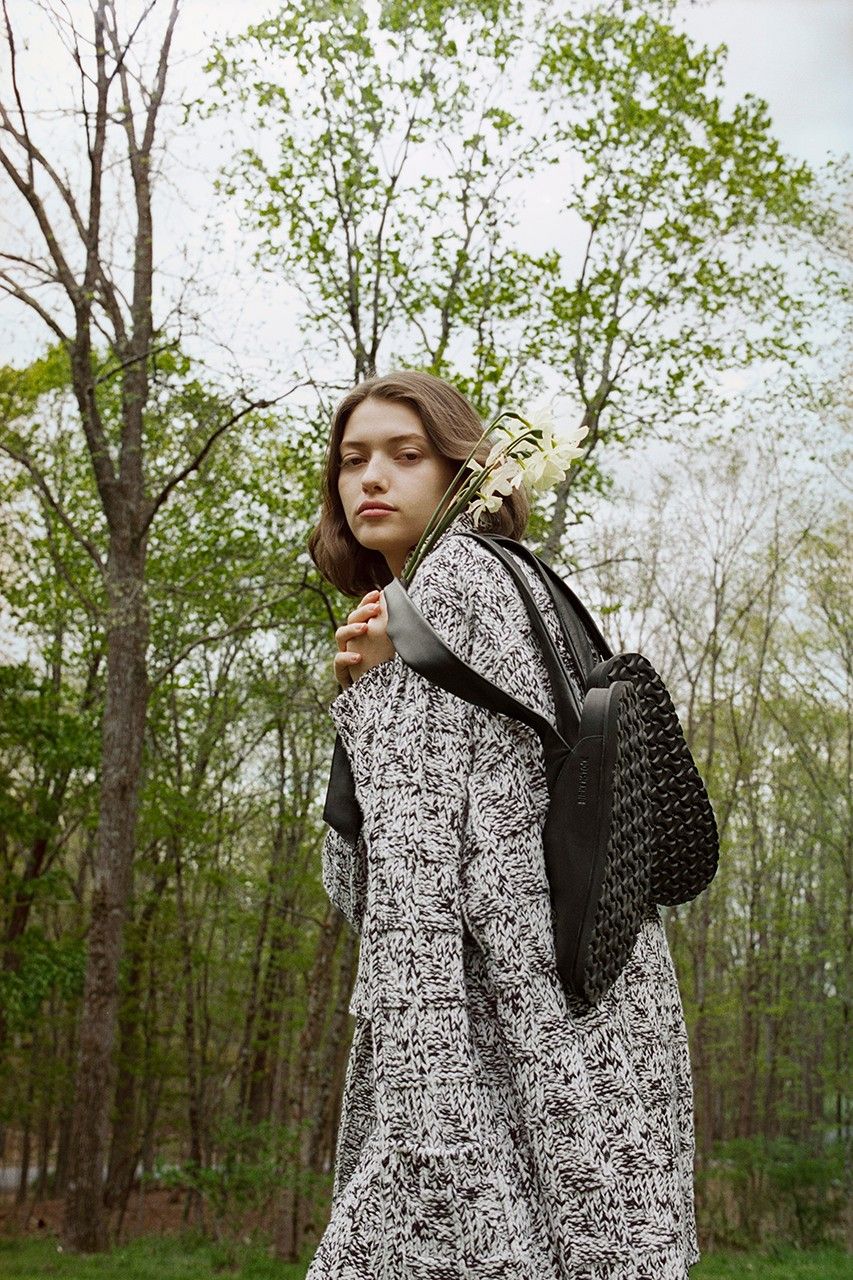 The capsule is completed with the Velan, a new design inspired by the closed Berlin sandal, which features a soft Nappa leather strap that wraps around the wearer’s ankles.

The collaboration between Birkenstock and Jil Sander+ will go on sale, in the first instance, via the Jil Sander and Birkenstock 1774 websites on 28 June.