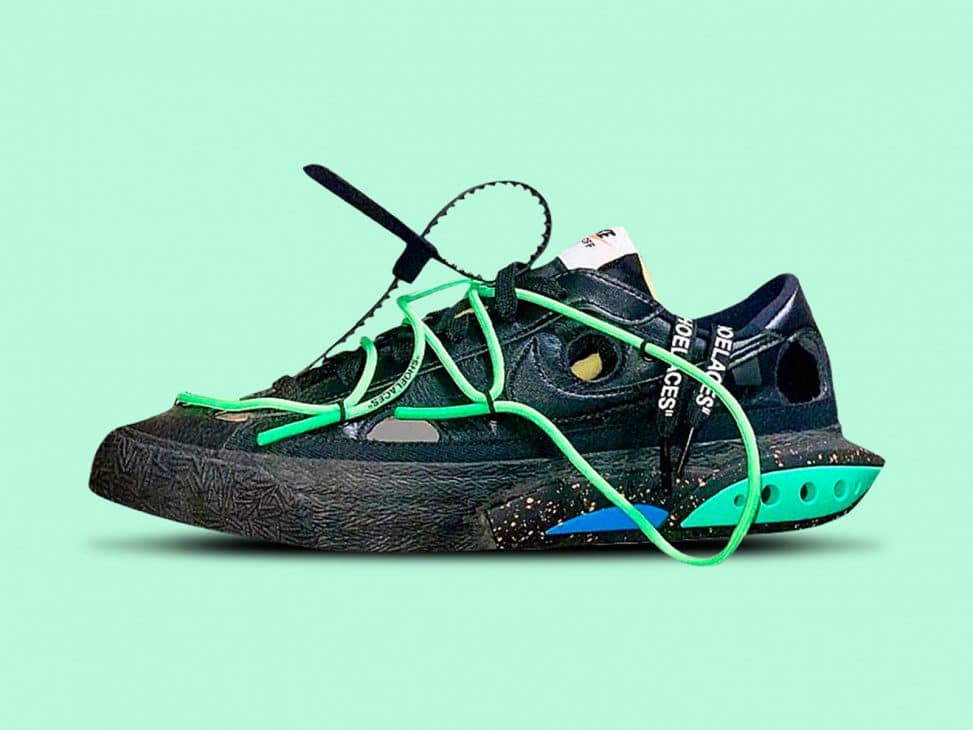 Although the collaboration between Off-White™ and Nike Blazer Low was put on hold following the unexpected passing of Virgil Abloh, rumours now point to a new version of the iconic silhouette arriving next month. 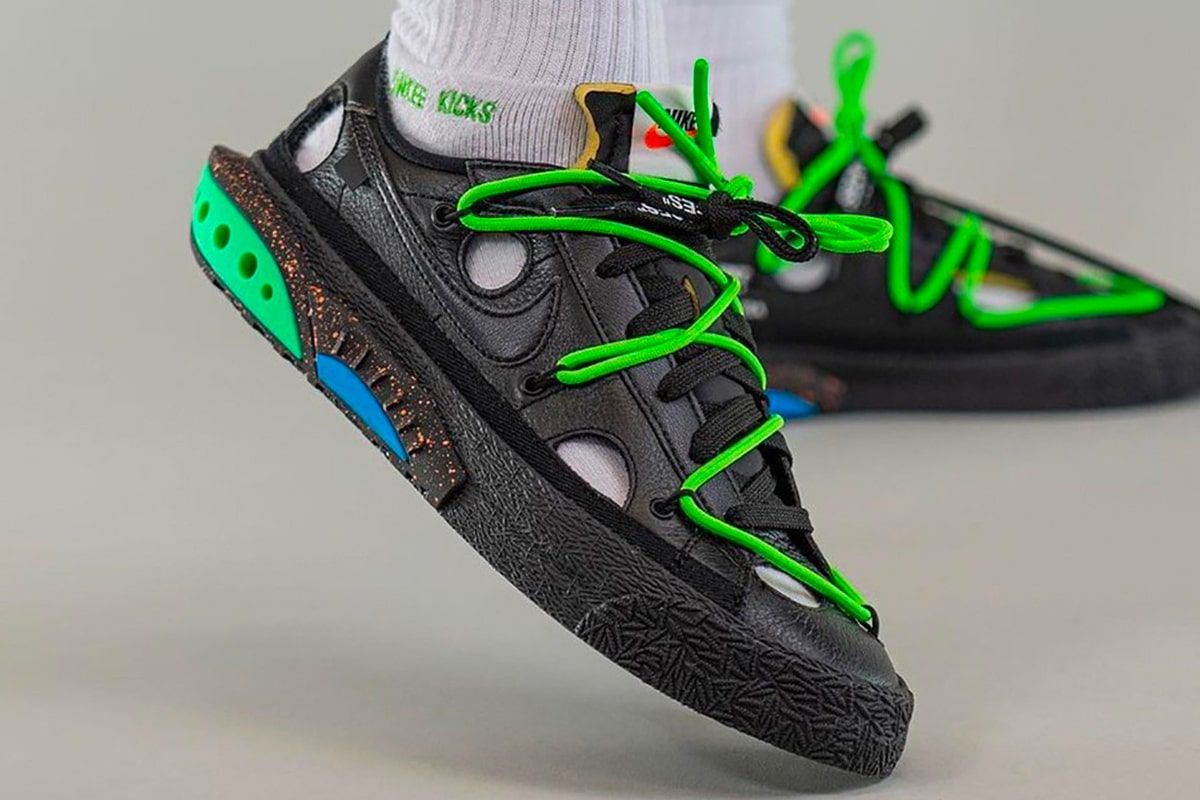 The launch was initially expected to take place in December 2021, but was postponed after the death of Virgil Abloh. Rumour has it that the silhouette could be the first posthumous release of the long-standing partnership, and that it will arrive sooner than expected.

The sneaker comes in two colour combinations “Black/Green” and “White/Red”. The new Nike Blazer Low x Off-White™ features a deconstructed design with holes throughout. Plus a double lacing system, a hanging tag and a protruding outsole.

Although there are no details on pricing, Off-White™ x Nike Blazer Low is expected to launch on April 8.

Now… Why not check out the latest capsule collection from Slam Jam and 1017 Alyx?

HIGHXTAR weekly agenda: what to do in Madrid
If you find it hard to give your partner orgasms, try this
Levi’s Vintage Clothing turns its 501s inside out
Spotify allows NFTs to be displayed and sold to artists
Palace and adidas collaborate on Nature collection
Sticky M.A. celebrates the lunar eclipse with *Luna Roja*
Design and fashion come together again with Eames x Reebok
Zara launches a capsule collection with Rhuigi Villaseñor
Rosalía: star of the new Skims by Kim K campaign
Jacquemus announces collaboration with Nike
HIGHXTAR Weekends | What to do in Barcelona
These are the adidas Yeezy 700 V3 “Fade Carbon”