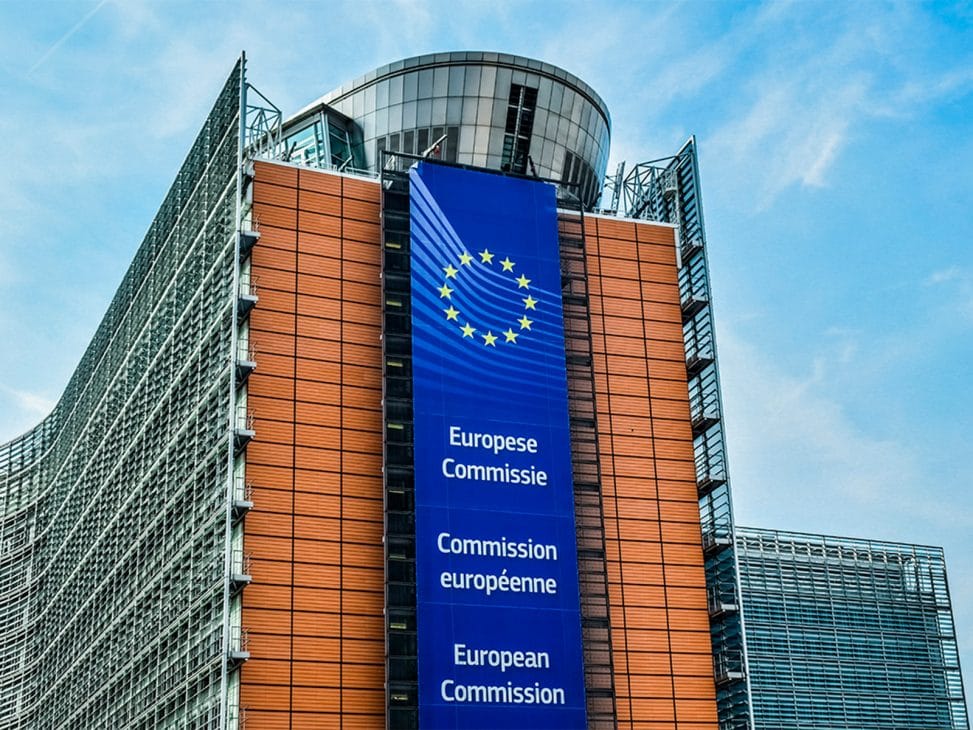 European Commission takes a stand against Fast Fashion and Greenwashing

Yesterday, the European Commission presented a series of new measures aimed at updating EU rules on consumer protection and the regulation of the circular economy. 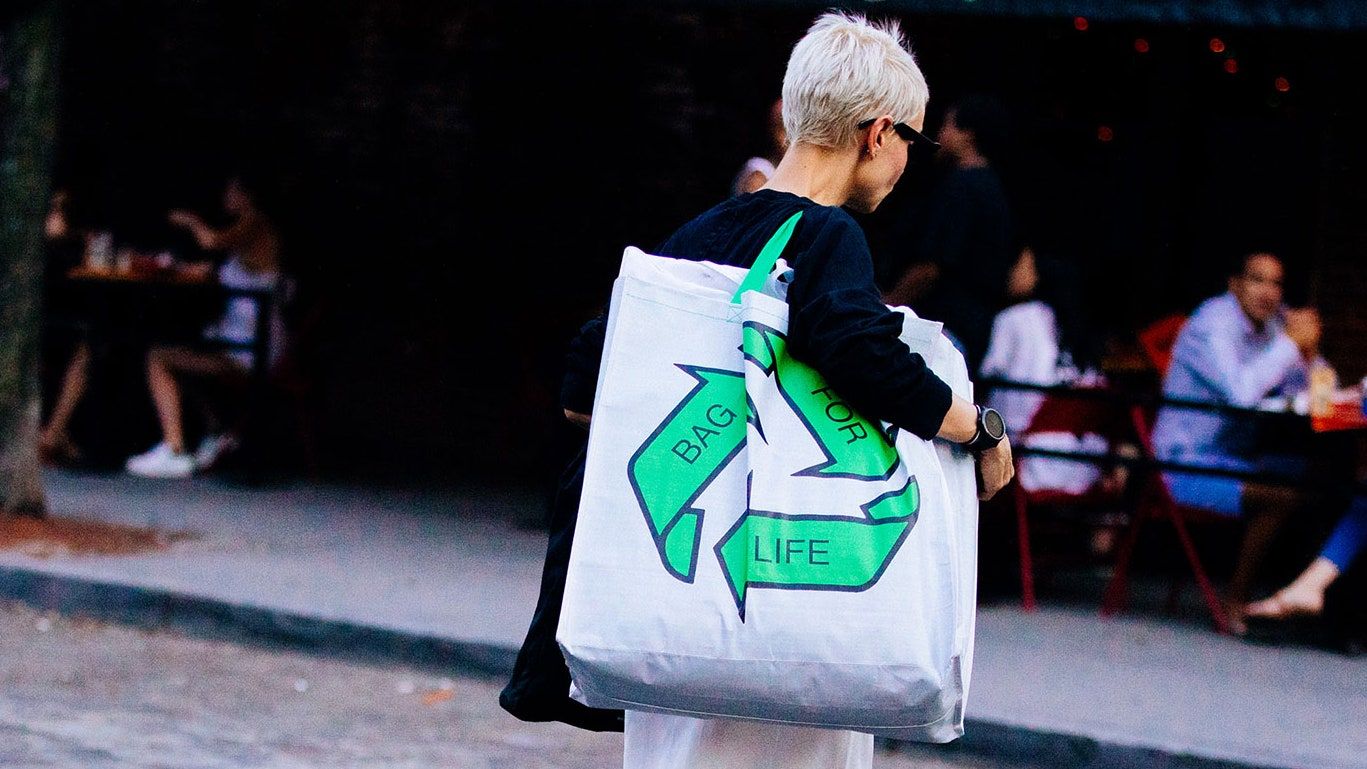 Through the ‘European Green Deal’ first proposed in December 2019, the European Union aims to transform its economic model into a 100% circular economy that fights climate change and environmental degradation.

Among the initiatives presented, those that aim to completely eliminate fraudulent techniques such as ‘greenwashing’ or ‘whitewash’ carried out by many companies and industrial groups stand out. It also seeks to put an end to the business model known as ‘Fast Fashion’, which characterises the work pattern established by large multinationals such as Inditex or H&M.

The European Commission is thus “openly declaring war” on them by introducing new measures that will guarantee reliable information to consumers on the real sustainable value of products, as well as promoting the circular production model.

As Věra Jourová, Vice-President for Values and Transparency of the European Commission, explains: “With this raft of new rules we are supporting consumers who increasingly want to choose products that last much longer and can be repaired. We must make sure that their commitment is not undermined by misleading information. With this proposal, we equip them with new and robust tools that will enable them to make informed choices and increase the sustainability of products and our economy”.

“If we do not start consuming more sustainably, we will not be able to achieve the objectives of the European Green Deal. Despite the fact that most consumers are willing to cooperate, we have also seen an increase in ‘greenwashing’ and early obsolescence practices” adds Didier Reynders, the current European Commissioner for Justice. 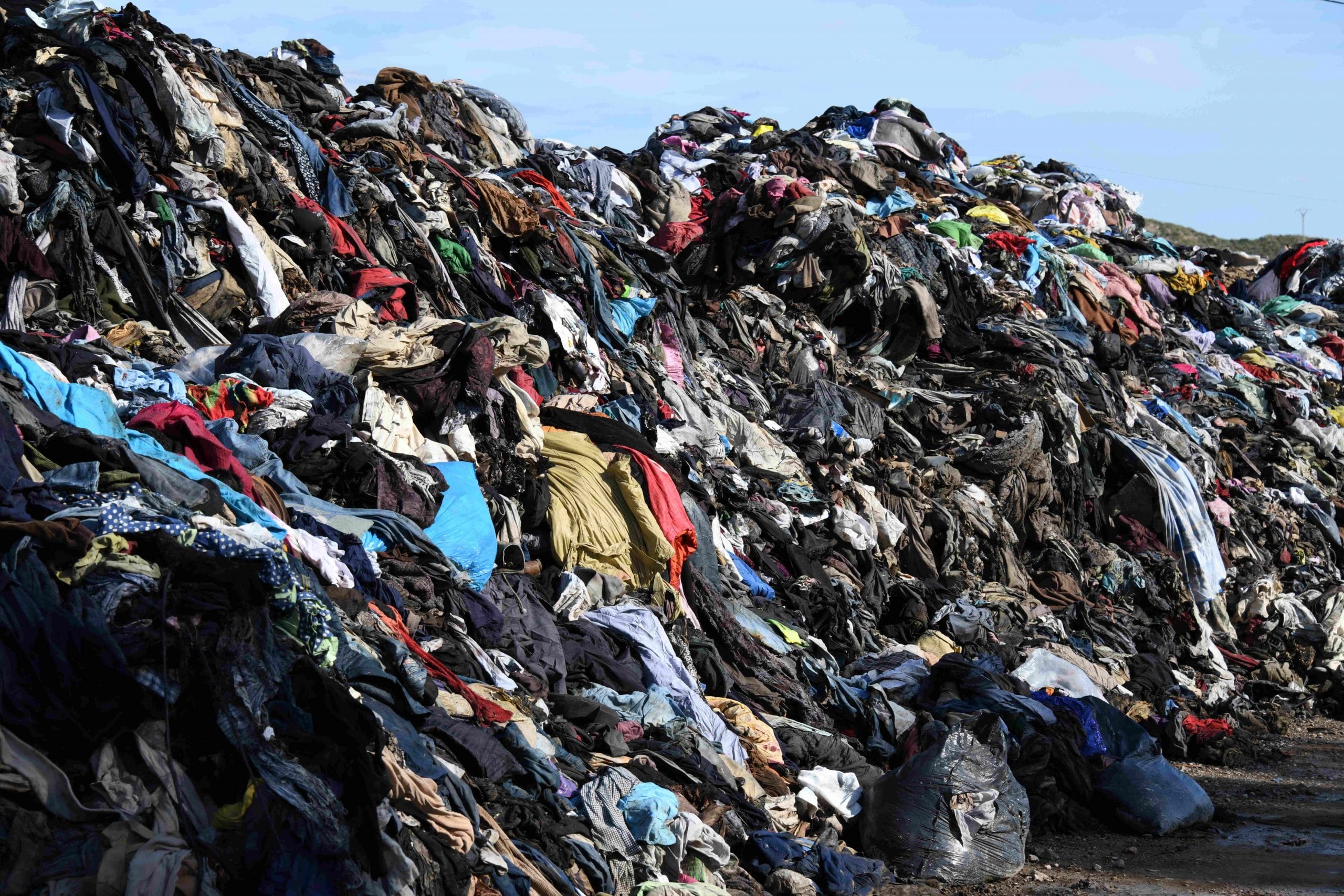 To put an end to greenwashing, the organisation proposes a series of amendments to the Unfair Commercial Practices Directive: extending the list of product characteristics (and that these include the environmental and social impact they generate); amending the list of misleading practices; and adding new unfair and prohibited practices to the ‘black list’ (such as omitting information on a product’s characteristics in order to limit its durability or making generic and vague environmental claims that are not demonstrable).

In this way, compliance with all the points of the ‘European Green Deal’ will be achieved through a series of initiatives that promote circularity and the production of fully sustainable products. The aim is to achieve European trade where products are durable and environmentally friendly throughout their life cycle.

With regard to Fast Fashion, one of the most important measures proposed within the framework of the EU is to ask textile companies to reduce the number of annual collections. For the time being, this is still a recommendation, the final decision on which is up to the companies themselves. “To combat fast fashion, the Strategy also calls on companies to reduce the number of collections per year, take responsibility and act to minimise their carbon and environmental footprint; and on Member States to adopt fiscal measures that favour the reuse and repair sector.” 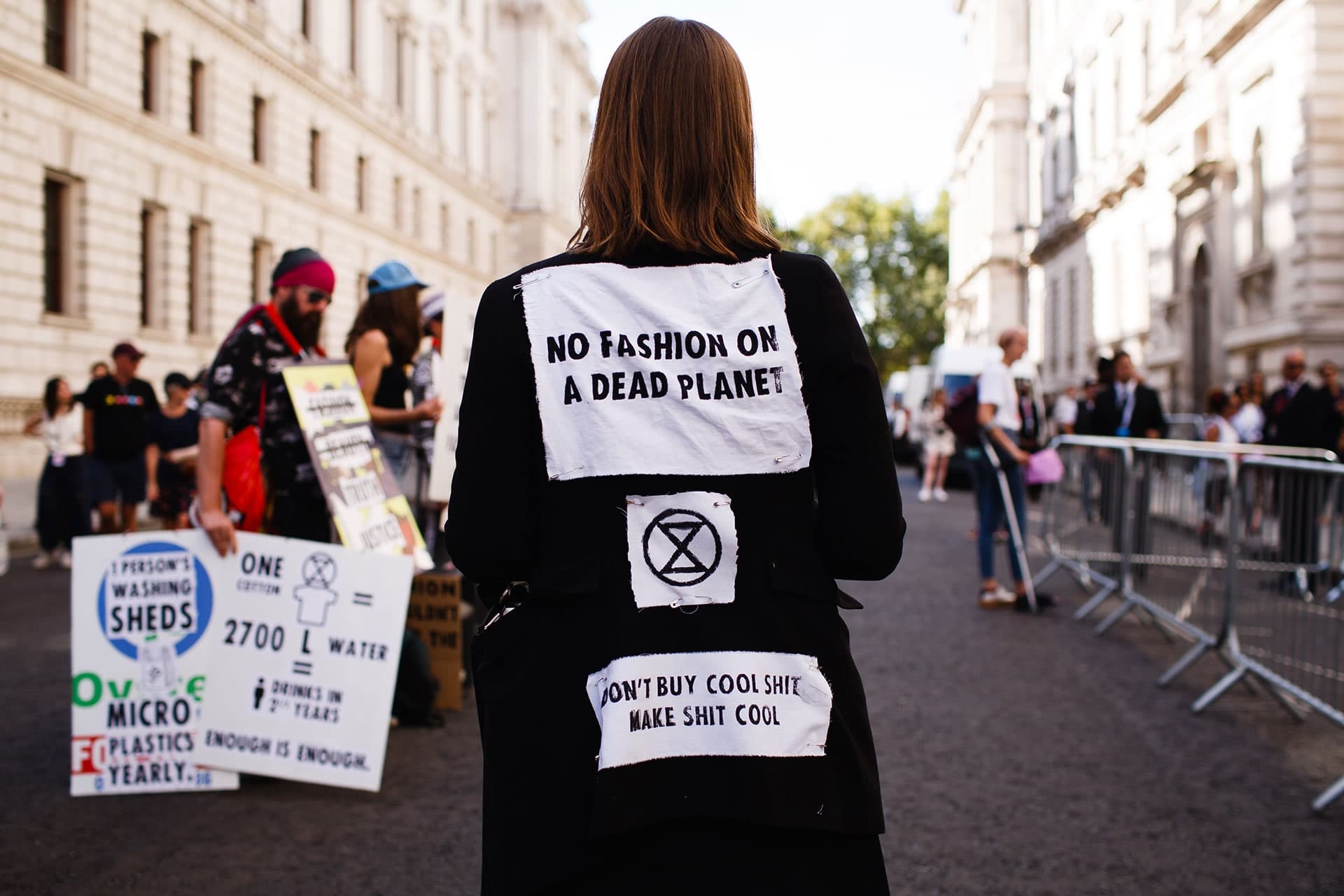 And speaking of sustainability… Have you seen the new ecofriendly version of Ganni and Juicy Couture?