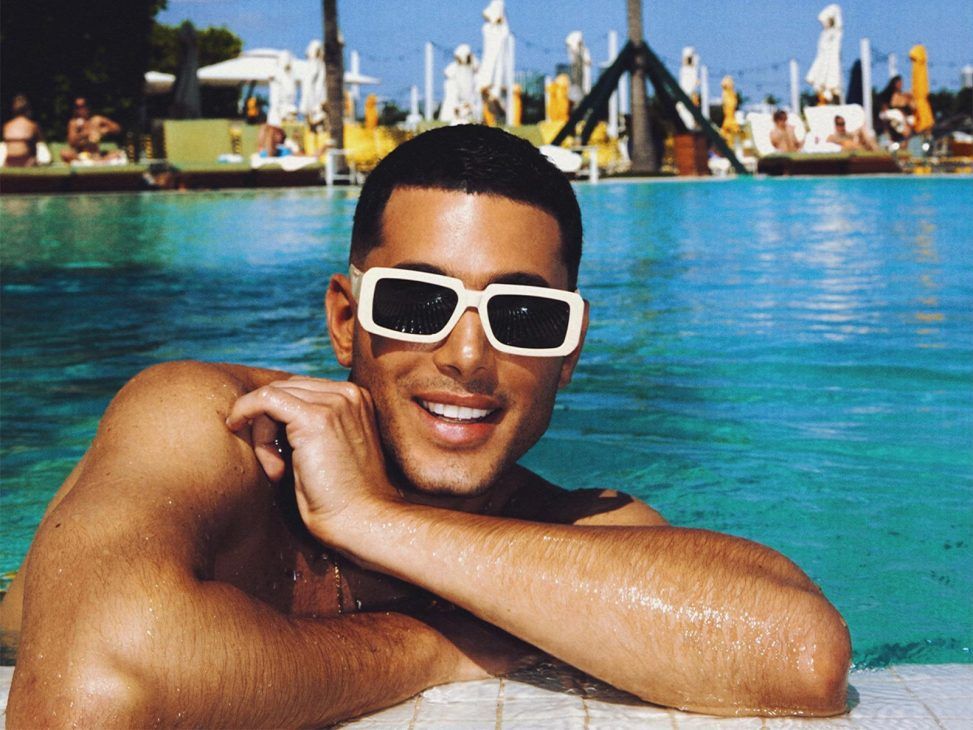 In a new attempt to grab all the attention, Zara has chosen Fai Khadra as the star of its latest campaign. It does so after launching a collection with Good American, Khloé Kardashian’s brand. 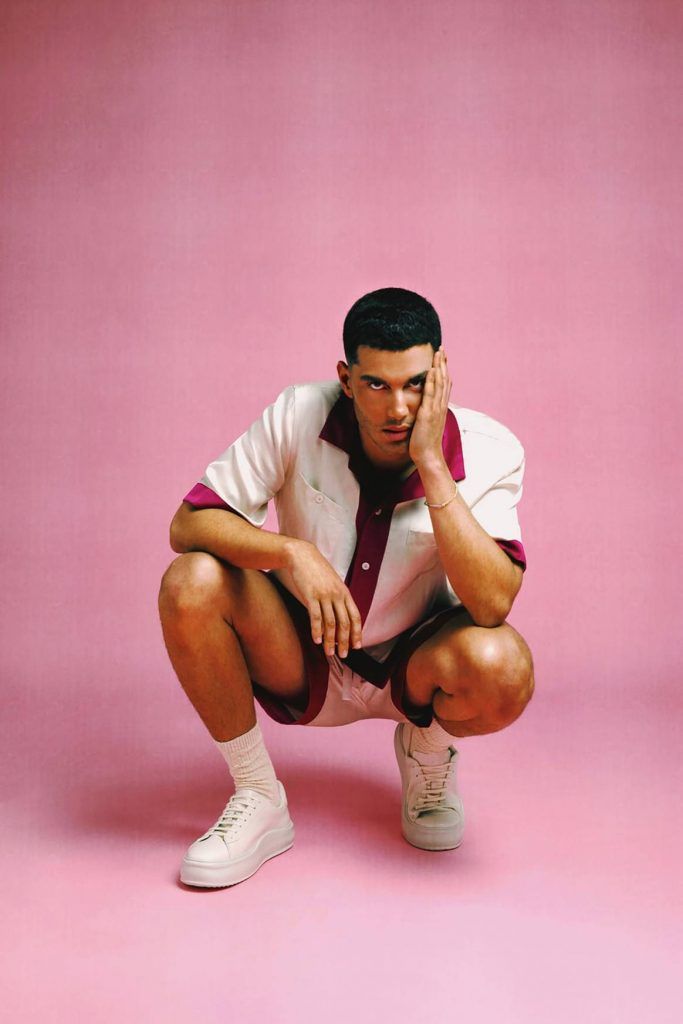 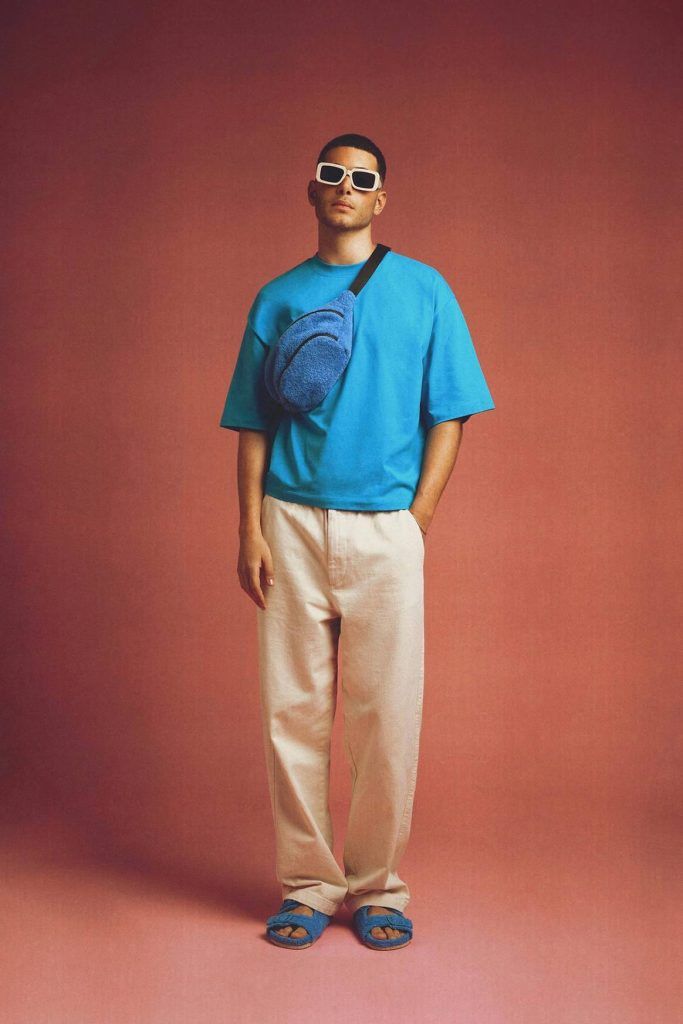 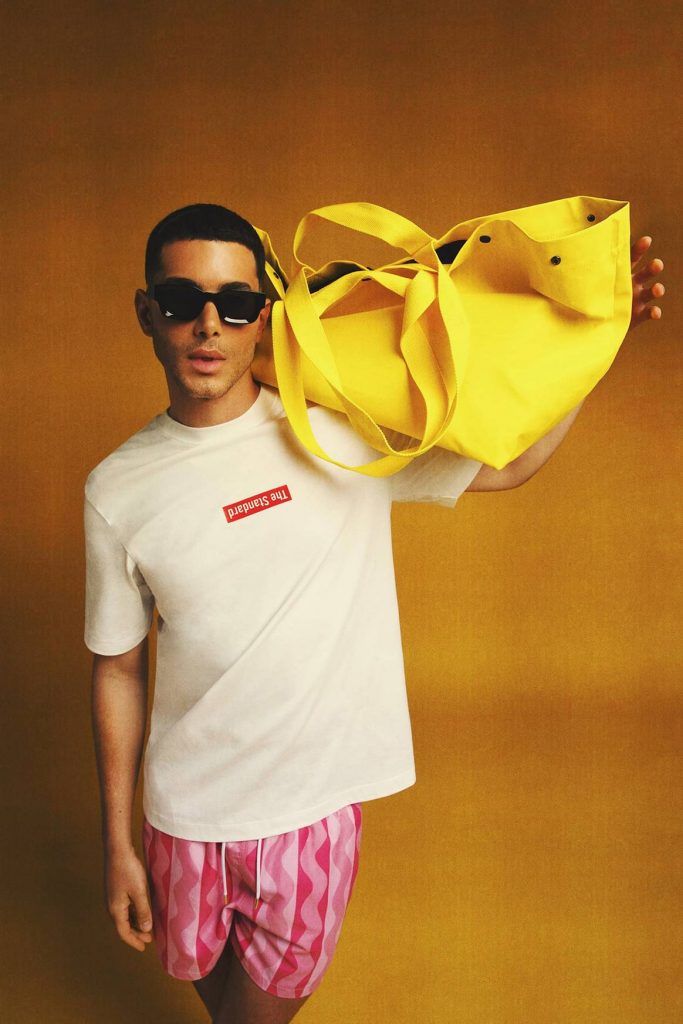 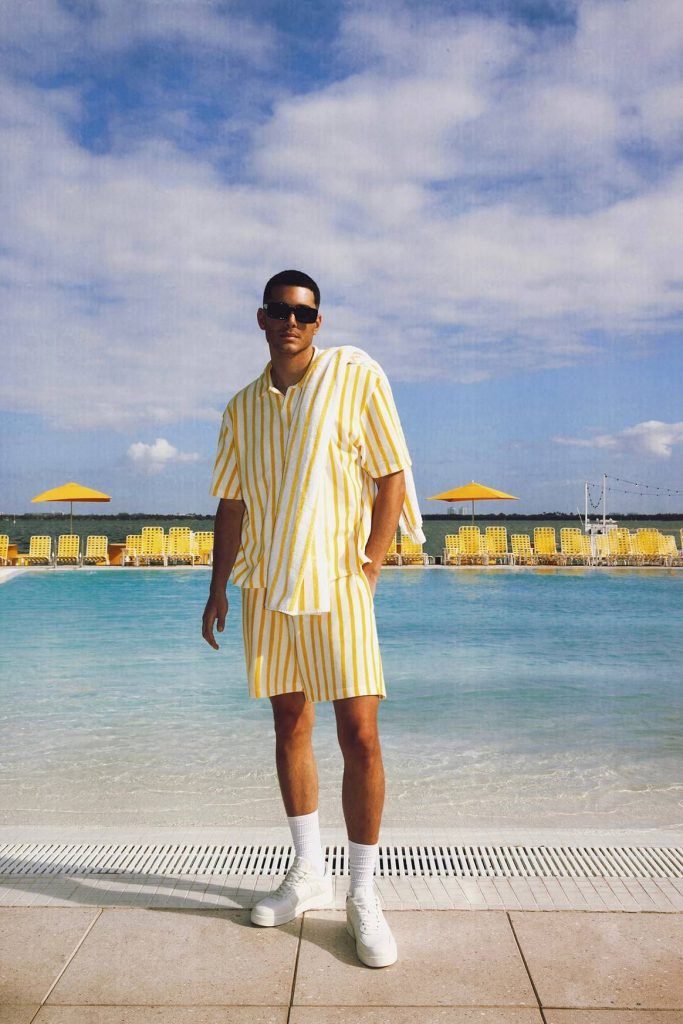 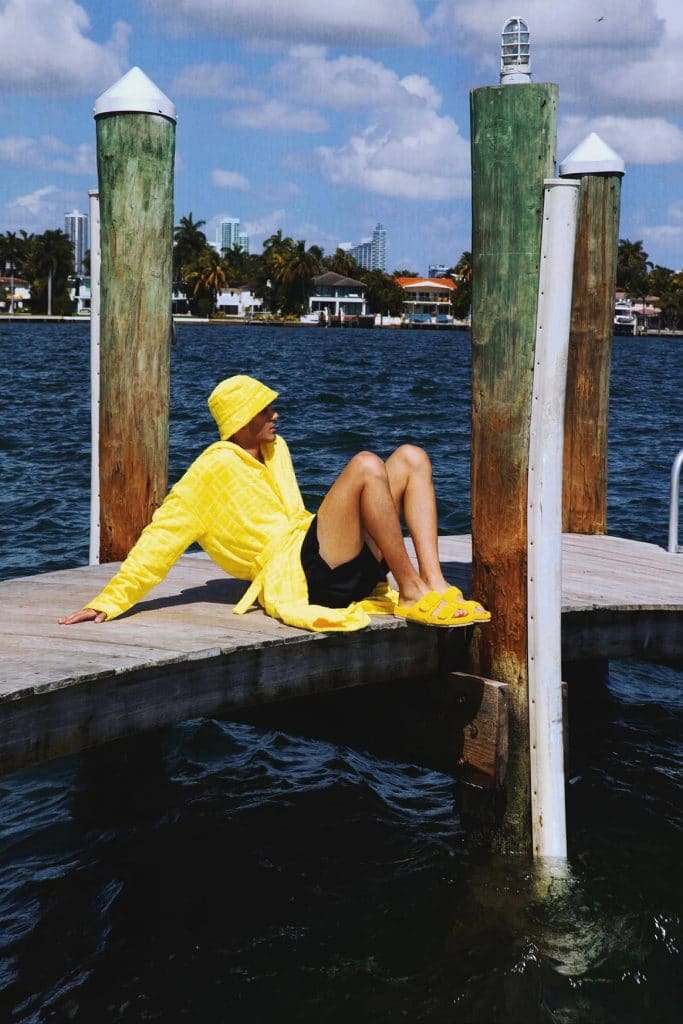 The Standard hotel chain is also part of this equation in which the influencer takes on a special role. Khadra‘s popularity increased when he started appearing at all the events alongside the Kardashian-Jenner sisters and also accompanied by great icons such as Gigi Hadid, Justin Bieber or even our beloved Rosalía.

The Inditex giant’s new launch is a capsule of men’s clothing in collaboration with The Standard with the aim of reaching out to new generations of consumers. It is also an attempt to convert the United States as the second main market after Spain.

Thus, we find a relaxed, youthful and casual yet modern atmosphere that is reflected in the articles and accessories such as T-shirts, sweatshirts, towels, bathrobes and even beauty products. A set of pieces designed “to wear under the sun”.

All about Gucci Pet, Gucci’s selection of items for dogs and cats
Welcome to the floral world of Dior by Kim Jones
Kar L’Art de L’Automobile announces partnerships with Salomon and Oakley
Alexa will be able to play back the voice of deceased people
Inditex to charge for online home deliveries and returns
BB Monogram: The new Balenciaga print
Listen to ‘Aroma’, Sen Senra’s most passionate single
All set for the Mallorca Live Festival
MADWOMEN versions of Reebok’s Classic Leather in two new colours
The underground club RED58 activates the city of Barcelona again
Hunter Schafer joins the cast of ‘The Hunger Games’
And this is the most expensive product ever sold on Vestiaire Collective