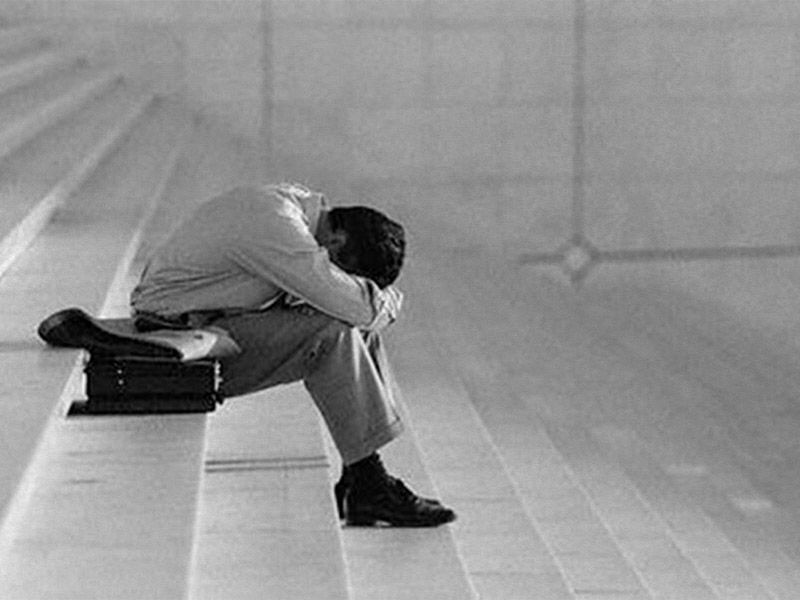 Sometimes it is good to stop and think. Maybe it should even be a rule of life. I bet we’d all be better people. It seems silly to stand still, but when you do, you see the speed at which everything is moving, the race in which we are immersed and in which we are barely aware of participating. 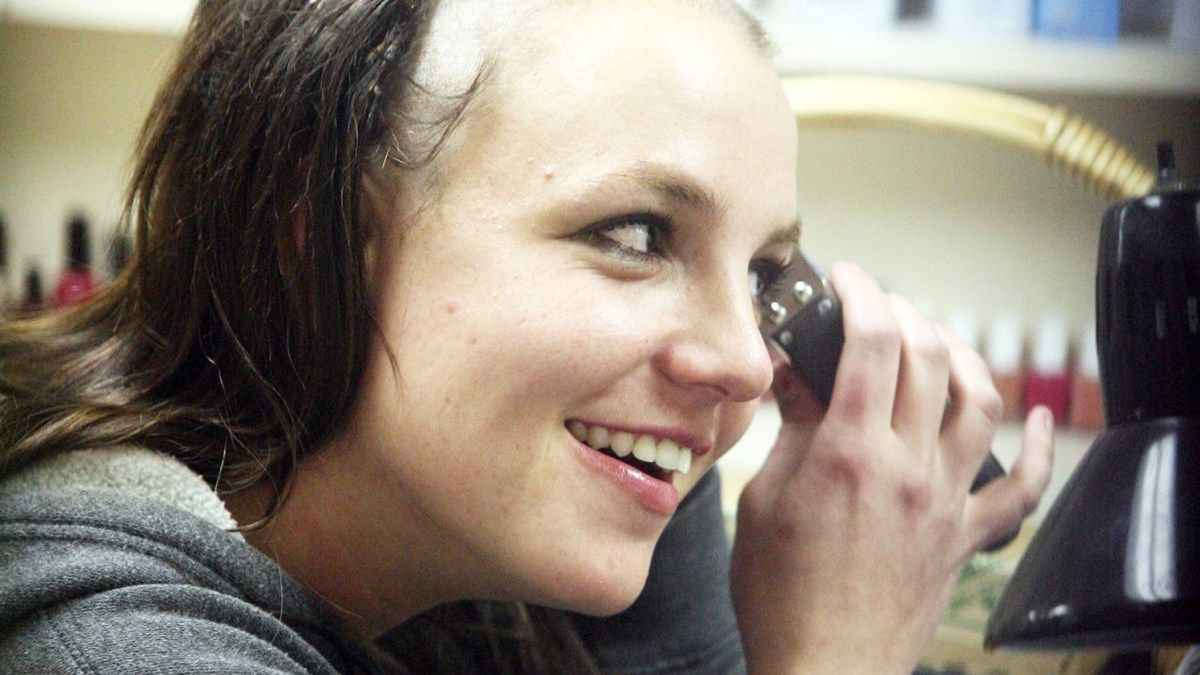 We have accelerated, we are going faster and faster. Good things are synonymous with immediate. We don’t want a coffee, we want it now. If the metro takes ten minutes, it’s not coming. And if it takes a long time to answer you, it means it’s not interested in you. But although it may seem paradoxical, this speed to which we have become accustomed has an anaesthetic tinge; the hustle and bustle reflects us in front of a world in which there is no absolute certainty and entertains us in front of the anodyne reality.

Perhaps one of the few things that can be said with certainty nowadays is that human beings are not good at anything else, but they are great at adapting to situations. And we have adapted so well that we have swallowed the speed well. We have chewed it and digested it. It is well stored inside us. There is no clearer example than social networks and the enormous flow of information that can pass through our eyes in just two seconds. But to run you have to perform, and to perform you have to be the best. You are nobody here if you don’t set a time. It is the race with ourselves that imposes speed on us; it is the constant and limitless surpassing of the self.

The Korean philosopher Byung-Chul Han attributes brain diseases such as depression, borderline personality disorder or attention deficit hyperactivity disorder, typical of this century, as a consequence of society’s over-positivity. “The depressed individual’s lament “Nothing is possible” can only manifest itself in a society that believes that “Nothing is impossible”, Han notes in his book The Weary Society.

Is there anything that cannot be achieved in Western society? Yes, a great many things. But we manage to believe that they are possible, because dreaming is free and so is beating oneself up. Or not, perhaps the price to pay is the illness itself. Competition with oneself can lead to both success and self-destruction.

Simone Biles comes to mind when she withdrew from Olympic competition this summer to protect her mental health. The gymnast explained on her instagram account that “A lot of times I really feel like I have the weight of the world on my shoulders. Yes, I know, I pretend like it’s nothing and it doesn’t even seem like the pressure doesn’t affect me, but, hell, sometimes it’s just too hard.” Biles brought the mental health debate into focus in the mental health wilderness. It was an oasis in the world of sporting competition. Because you can stop. There is always the option, even if it doesn’t seem to exist.

Stopping and failure are synonyms, even though we may not like it. Sometimes failure is not just an option. It can be necessary. A reaffirmation of who you are. Learning to fail isn’t easy either, this is what Samantha Hudson talked about in her Instagram stories after she was kicked off the most competitive cooking show on television. She herself pointed out that, despite not going with any intention of competing, she felt anguish for not being up to the task. 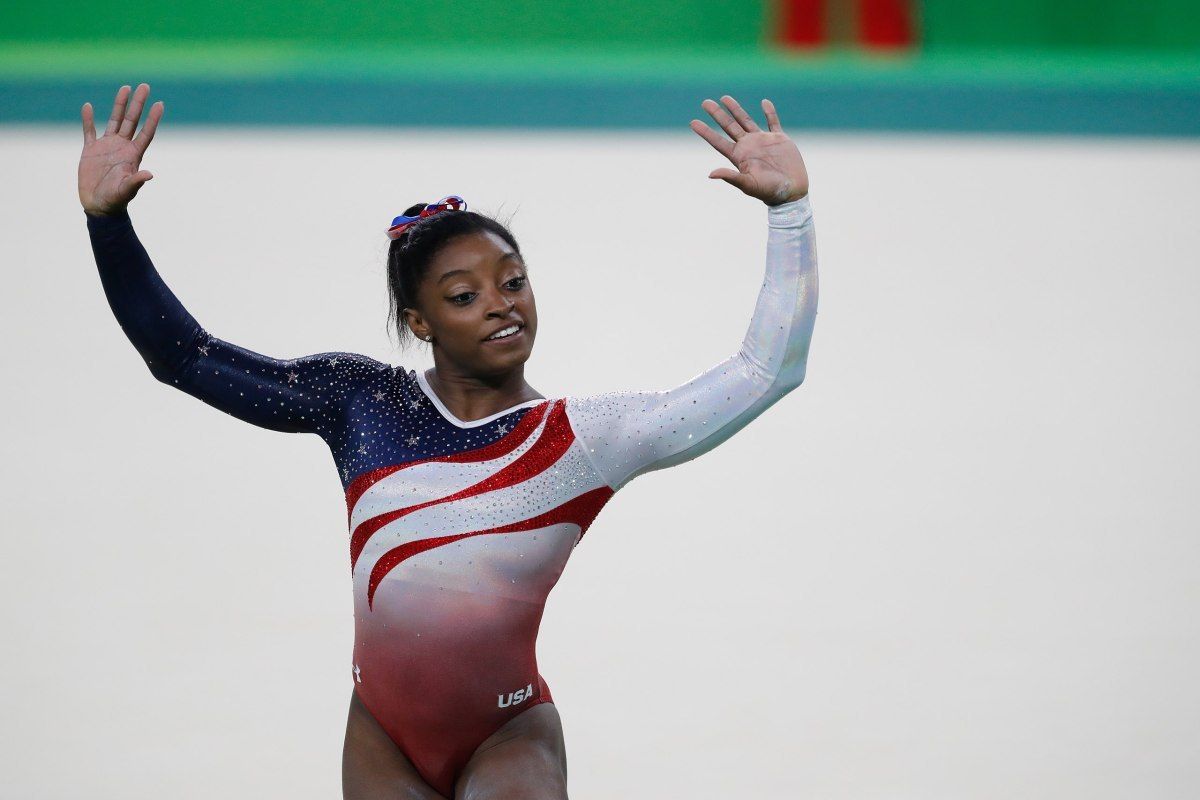 And the fact is that despite being aware of how mediocre the rules of the game are, one falls into them. Because it is natural, because we are people. That’s why we have to get the body used to it; we have to fail more, please.