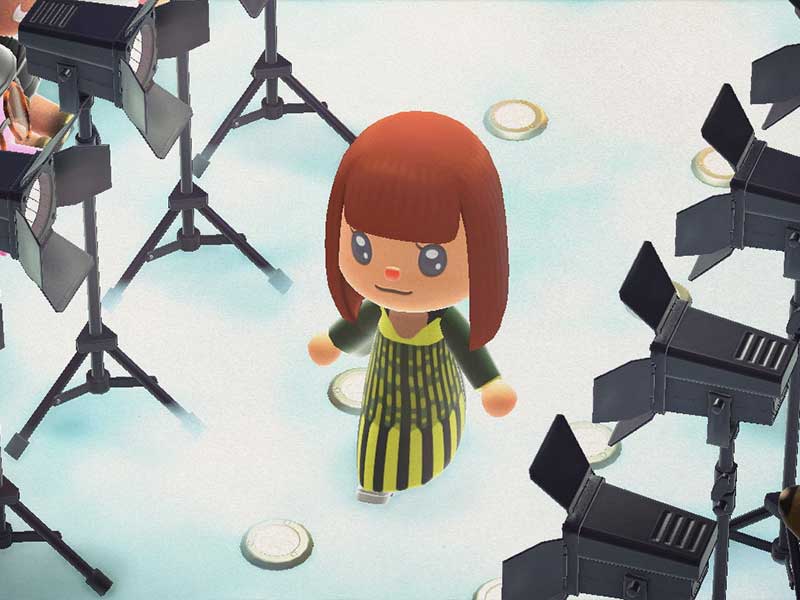 Fall in love with the first Animal Crossing fashion show

The fact of reinventing fashion through new digital formats has been the vanishing point of these times in which the traditional catwalk has remained on a hidden plane. Animal Crossing has gone one step further by showing its first fashion show on the catwalk, which connects an imaginary of garments inspired by brands like Loewe, Prada and GmbH. The show was created by photographer Kara Chung, from the @animalcrossingfashionarchive account, and stylist Marc Goehring from 032C. 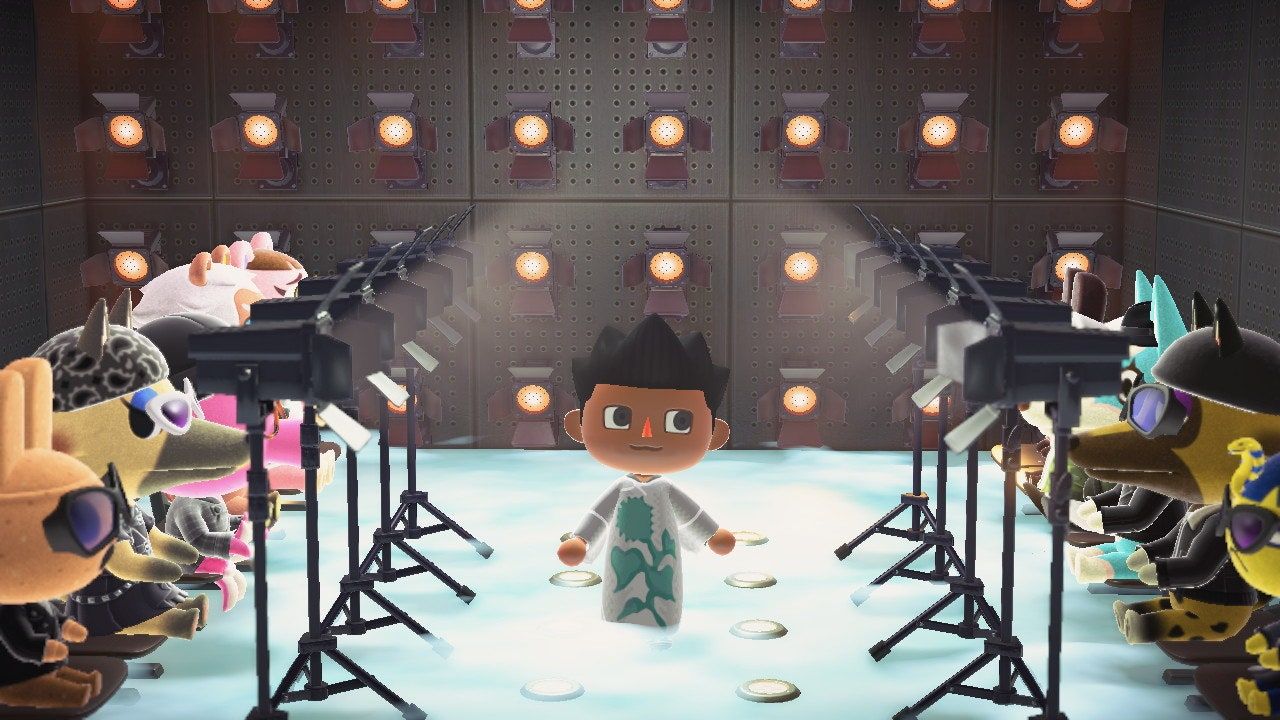 This virtual show has reached its maximum expression in Animal Crossing fashion, thanks to a bubble that has been inflated through designs inspired by the catwalks of Dior, Sports Banger or Louis Vuitton, and the personalized garments of Valentino, Anna Sui and Sandy Liang designed exclusively for the game.

We met through a mutual friend, curator Evan Garza, who contacted us both for an Animal Crossing piece at Art Forum. We connected on a call right after, and thought it would be a fun way to collaborate’, the creators of the fashion show stated in an interview with Vogue. 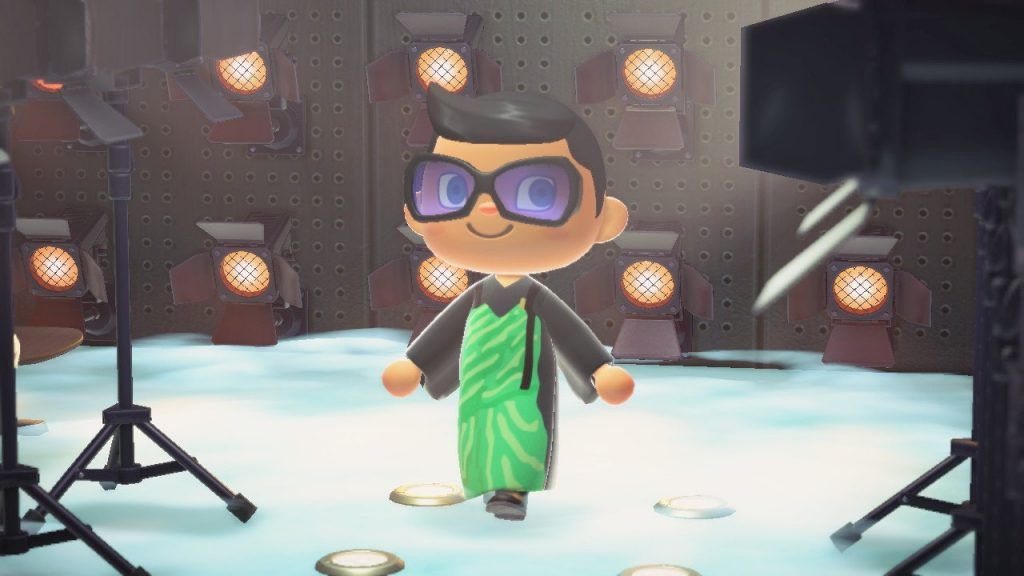 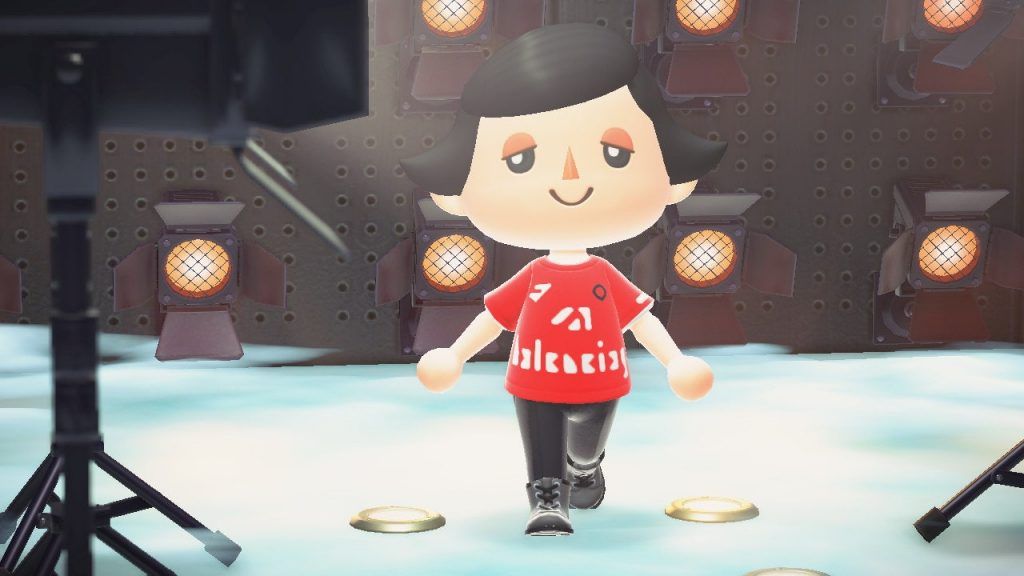 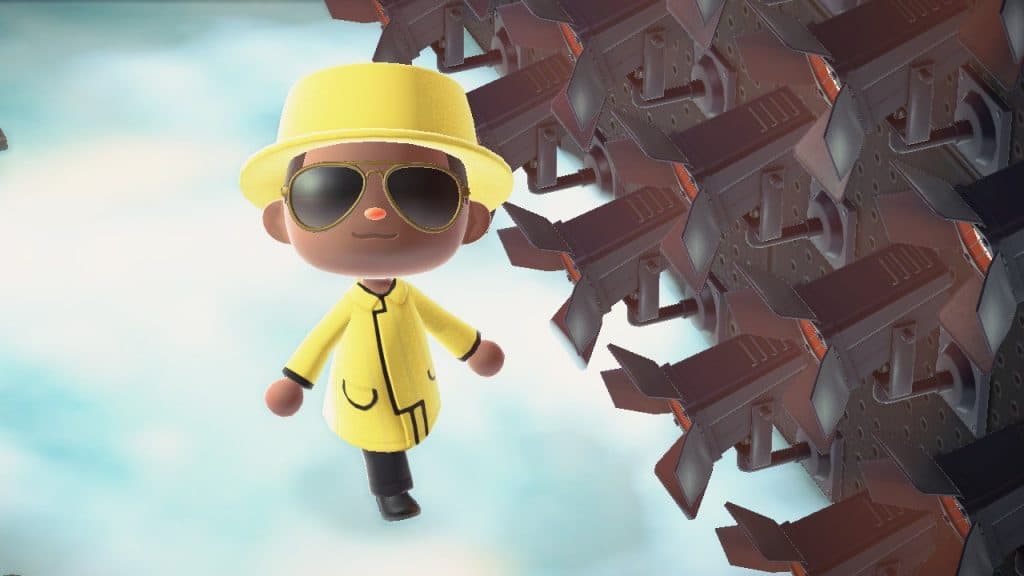 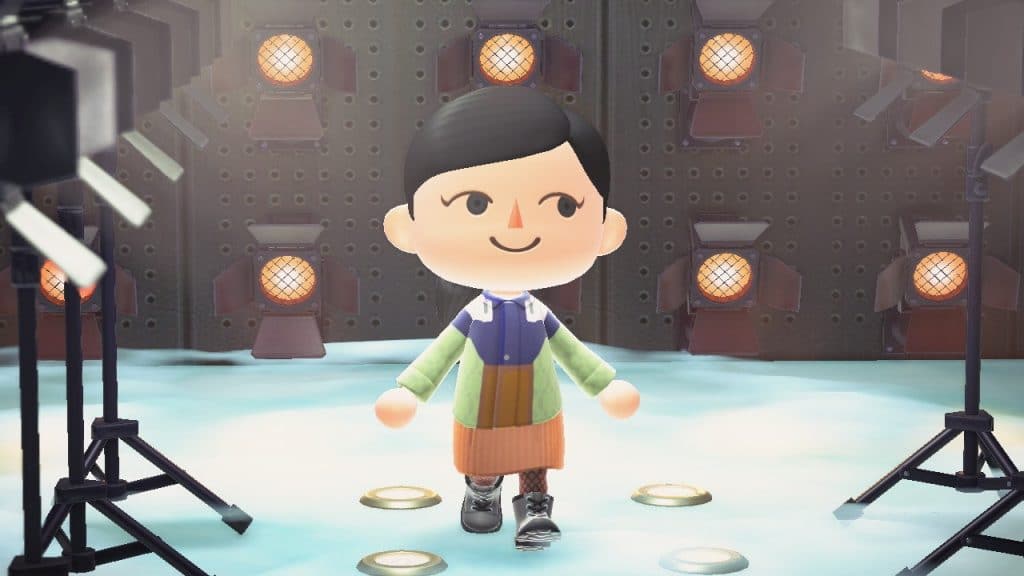 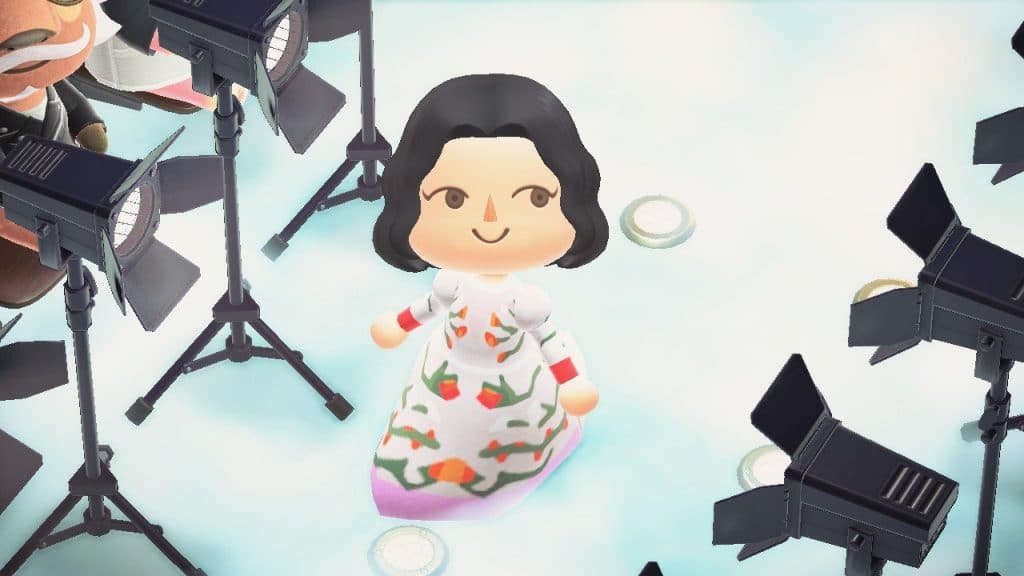 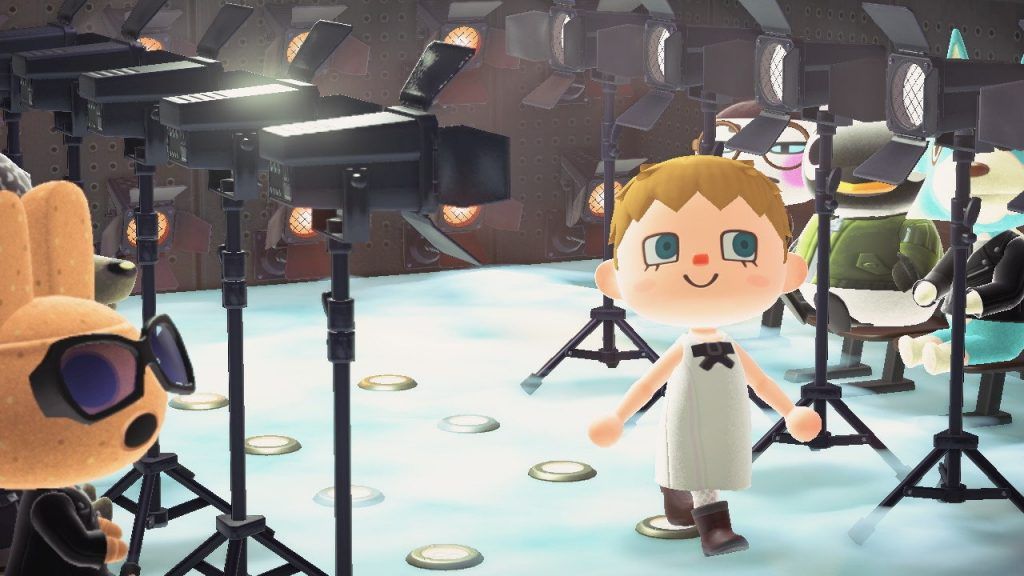 The show has a 3-minute timing, and is set to Michel Gaubert‘s soundtrack. In the front row we find an audience of fashionable foxes, cats and forest creatures that enthusiastically applaud the outfits signed by Kara Chung x Marc Goehring.

Goehring worked with Chung to select the looks that fit the aesthetics of the video game. ‘You really have to think about what details you can remove from a look and what pixelation, so that in the end there’s that specific outfit that everybody knows about and that’s recognizable’.

This *escape from reality* into the virtual world allows you to wear Undercover or Raf Simons looks while playing in a paradise full of nature. Innovation at the core and digital fashion elevate this new concept that has made us fall in love at first sight.

Gucci unveils the futuristic evolution of the Ultrapace R
Bella Hadid interprets the personalities of the Self-Portrait woman
NASA to turn the ISS into a private destination for travelers
RIMOWA “Never Still” takes us on a journey with a series of icons
The endless summer of Casablanca FW21
SHOOP SS22: a race to freedom
Our fav designers of the upcoming MBFWM edition
Dan Sur gets gold chains implanted in his scalp
Met Gala 2021: the best red carpet looks
Dior launches DiorAlps ski capsule collection
The psychedelic mules by Melissa x Lazy Oaf
Fasten your seat belts to take a flight to Teophilio’s Jamaica