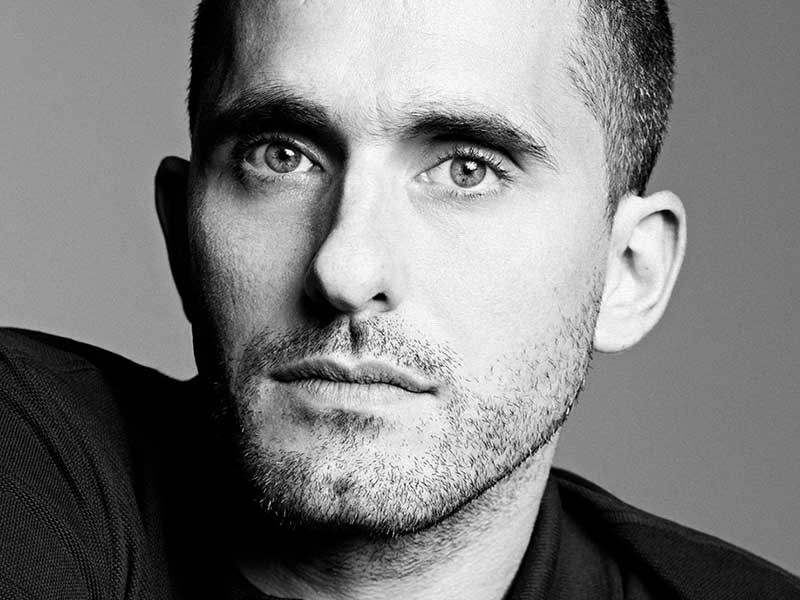 KENZO has just announced that Felipe Oliveira Baptista will be its new creative director. He thus becomes the replacement of Humberto León and Carol Lim who recently announced their abandonment. 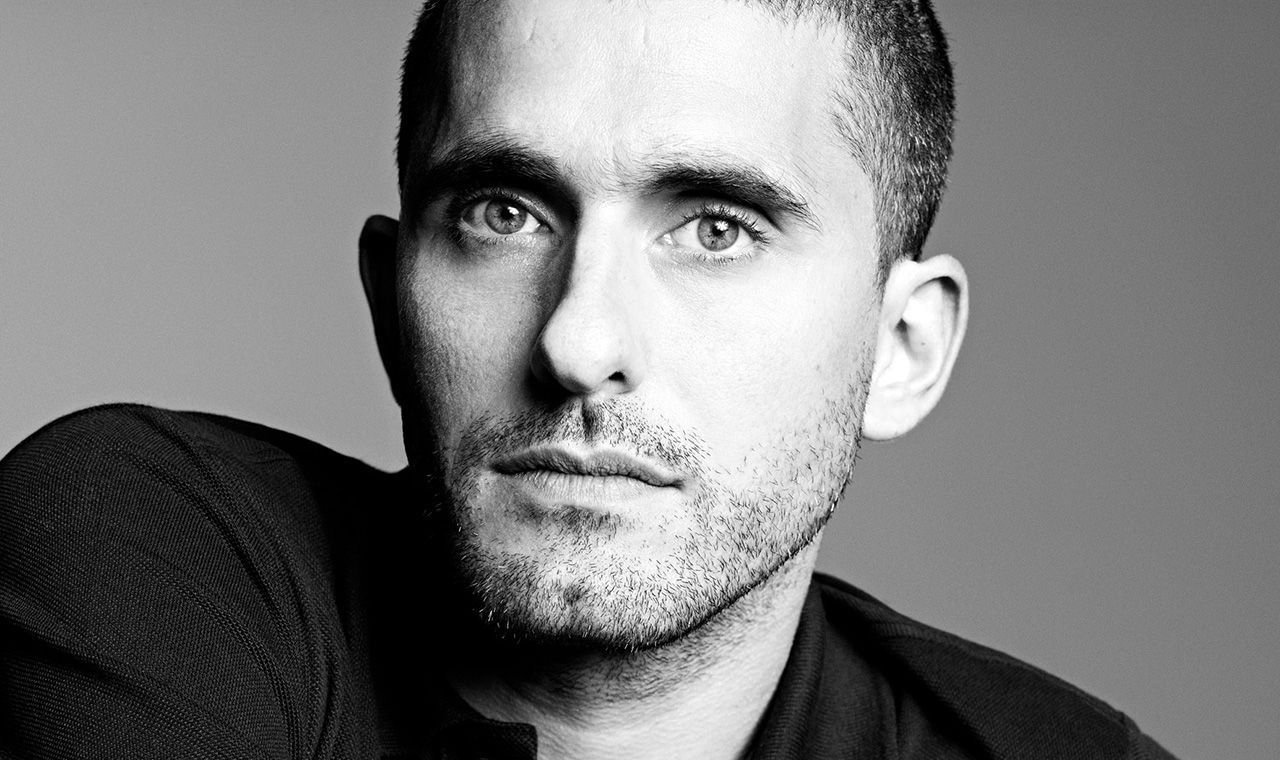 Oliveira Baptista left Lacoste in 2018 and was succeeded by Louise Trotter. He will now join the brand owned by LVMH. The designer will unveil his first collections for both men and women in February 2020 during the Paris Men’s Fashion Week FW20. Humberto Leon and Carol Lim left KENZO after eight years to concentrate on Opening Ceremony.

Sylvie Colin, CEO of KENZO, told WWD, “What made us choose Felipe above other candidates is the fact that he has a global artistic approach… He has a 360-degree creative vision and will oversee artistic direction globally, dealing both with collections and communication.”

She added, “Felipe’s style is very compatible with our DNA… It’s about a certain daily sophistication, silhouettes that are both chic and sporty, which is pretty much the essence of KENZO.”

LVMH fashion group chairman and CEO Sidney Toledano said in a statement, “Felipe’s talent as a designer, his expertise in clothing and his personal attachment to diverse cultures will be valuable assets in rejuvenating the creative energy at the maison.”

Now we just have to wait until next year to see what Baptist is up to.