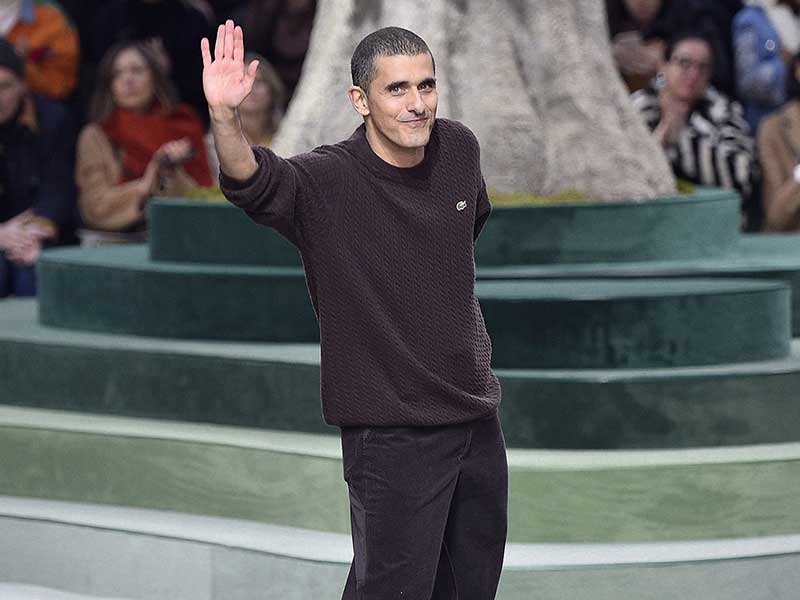 Designer Felipe Oliveira Baptista is leaving Kenzo after two years as creative director. It is the second high-profile exodus from a brand owned by the LVMH conglomerate, following Kris Van Assche’s departure from Berluti last week. 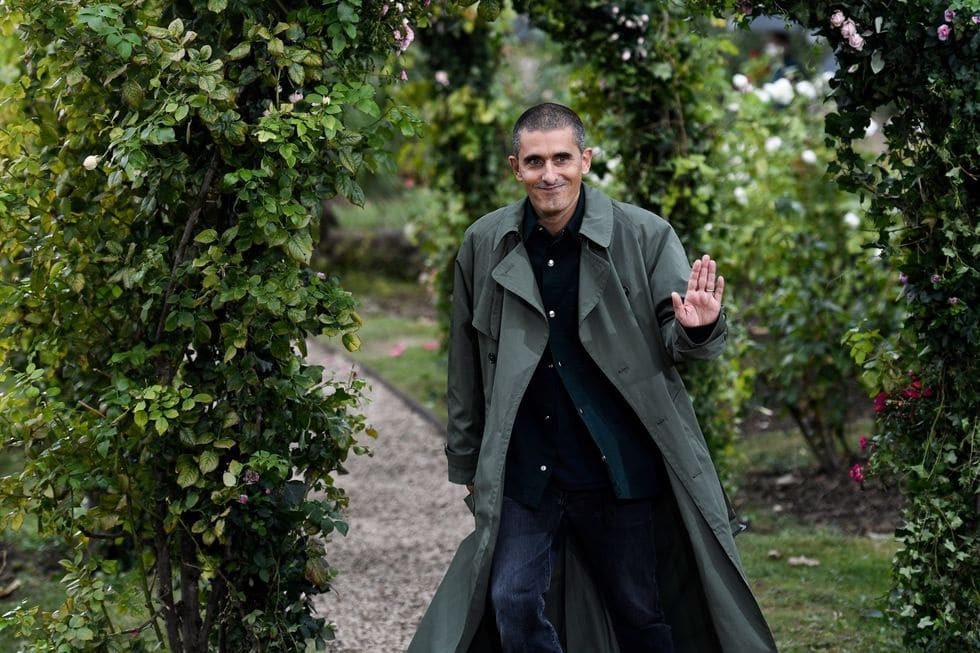 As WWD reported yesterday, 26 April, Baptista is retiring from his position, leaving behind a legacy that, although somewhat short-lived considering it began in 2019, will be remembered for its contemporary, minimalist silhouettes full of vibrancy and color. A concept with which he also closed his time at the high-end brand with the latest collection for autumn-winter 2021. Through these ideas, it celebrated the founder of the house Kenzo Takada, who passed away at the end of 2020 due to complications from COVID.

Before embarking on this momentous journey for KENZO, Baptista was creative director at Lacoste from 2010 to 2018, while also running his own women’s fashion label, which is currently on standby. Will he take it up again from now on?

In a statement quoted by WWD, Oliveira expressed these words of gratitude for his time at the LVMH-owned brand: “It has been an honor for me to serve this incredible house and the legacy of its founder Kenzo Takada. I would like to thank my teams for their talent and dedication”. The media outlet also reported that Kenzo will take a major new direction for its ready-to-wear line, selecting a new director to align with that creative path going forward.

Leaked database uncovers fake Amazon review network
Gucci to present its next collection in Los Angeles
Cottweiler x Reebok continue their story in “New Age Traveller”
Slam Jam immerses the New Balance 991 in its subcultural identity
The tropical paradise of House of Sunny SS21
Influencers deported from Bali after prank with painted masks
Apple could launch its first foldable iPhone in 2023
Nirvana accused of copying Dante’s Inferno merchandising
Casablanca’s Charaf Tajer could be Kenzo’s new creative director
Billie Eilish stuns on the latest cover of Vogue UK
These are the most expensive sneakers in the world
Are dogs all your favourite fashion influencers?