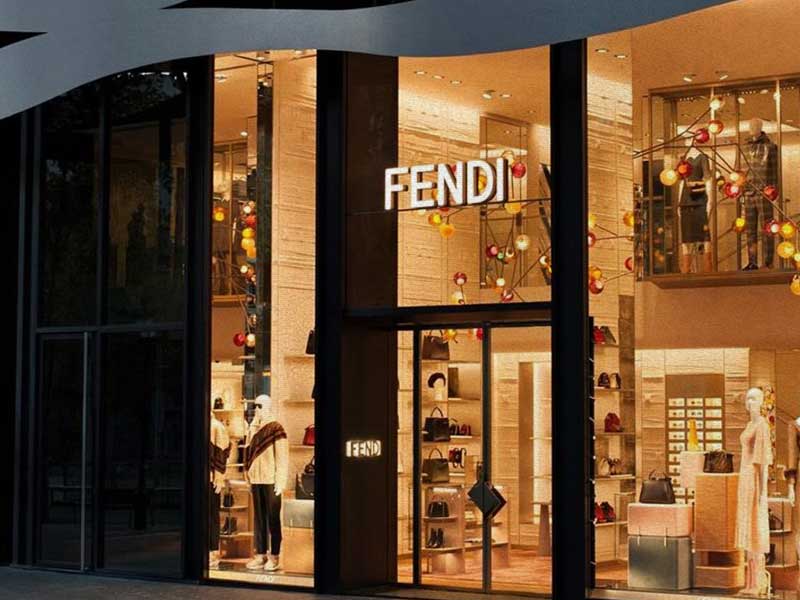 One of the most coveted brands of the moment, Fendi, has opened its first store in Spain. The Italian company created in 1925, which belongs to the LVMH group and has been run by Karl Lagerfeld for half a century, has opened its doors in the heart of Passeig de Gràcia in Barcelona. 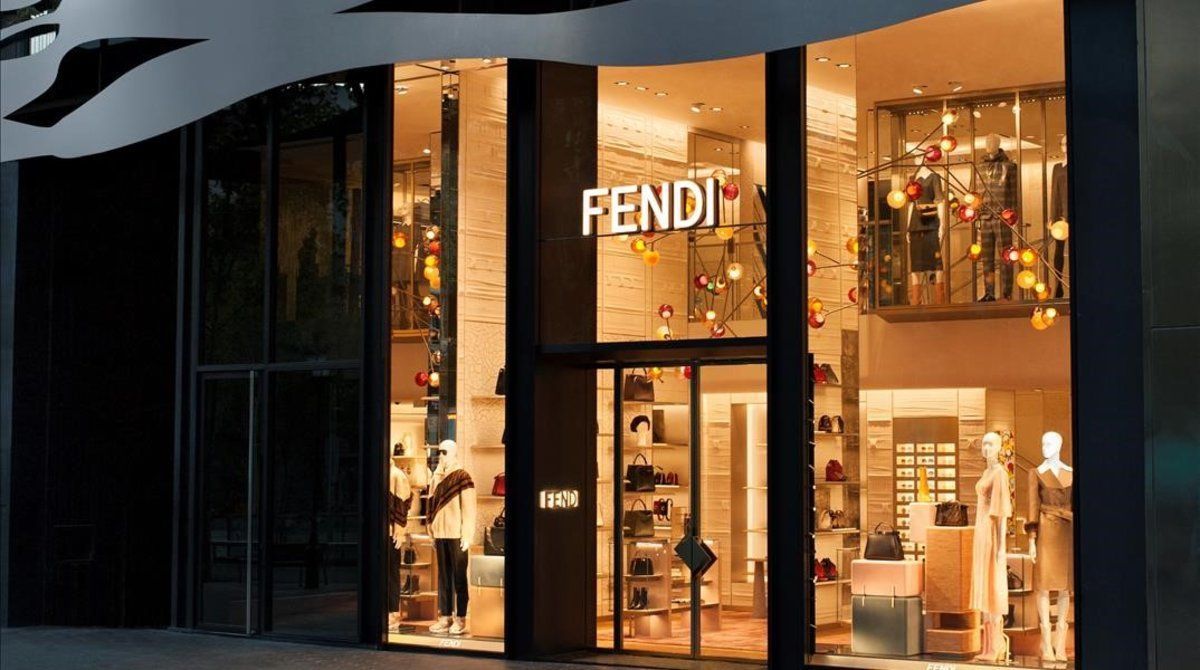 The opening party of the first Fendi boutique in Spain took place last night and was enlivened by DJ Miranda Makaroff. The event was attended by more than 200 guests, including the presence of Silvia Venturini Fendi, granddaughter of the founder and current director of the company. 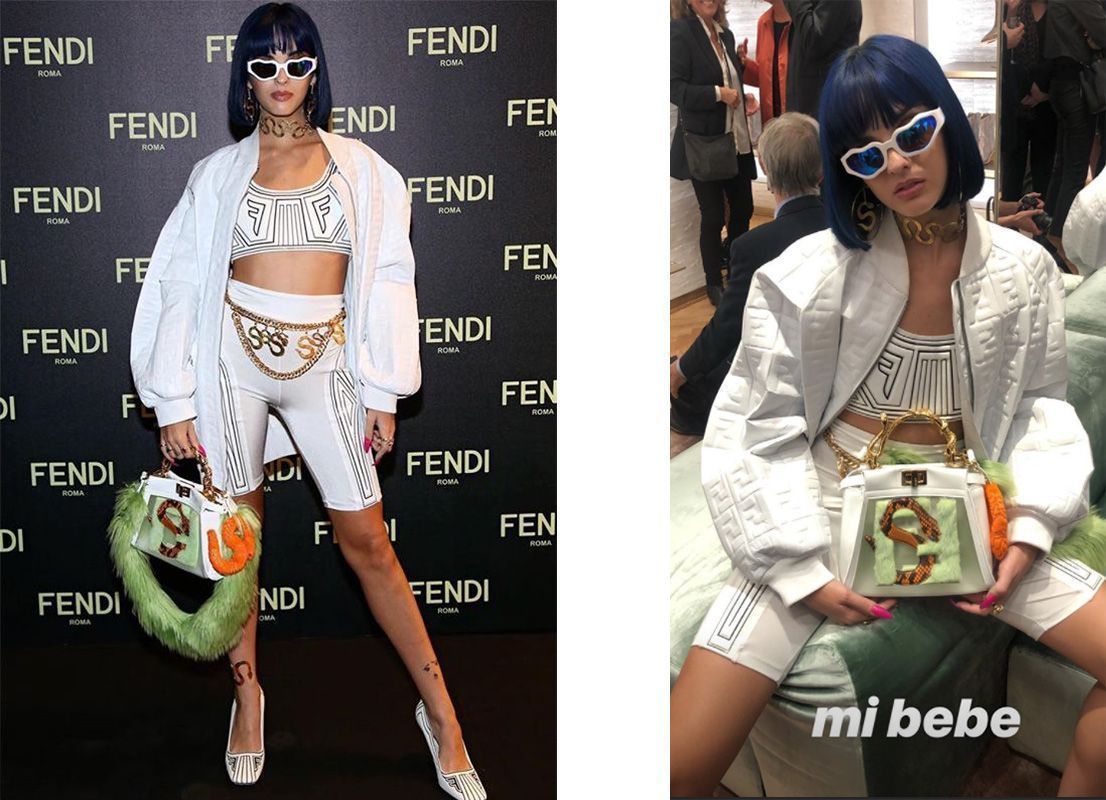 In addition, the audience included well-known faces such as actress Cristina Broto; television presenter Bibiana Balbè; Brianda Fitz-James, the most popular granddaughter of the Duchess of Alba, daughter of Jacobo and Eugenia Fernández de Castro, as well as numerous influencers and models such as Sita Abellan – who presented a bag in collaboration with the brand -, Blanca Miró, Jessica Goicoechea or Laura Escanes. 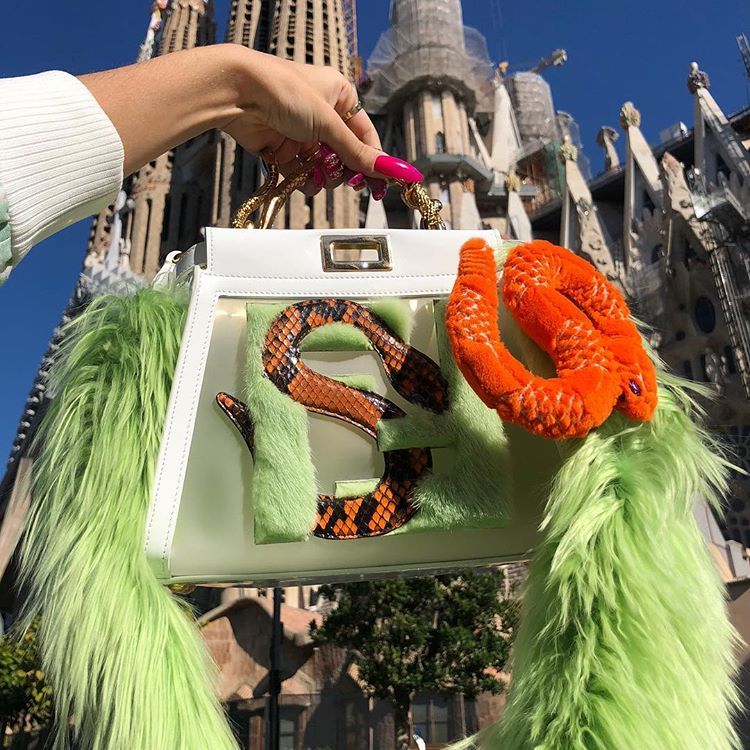 A space of 600 square meters in Barcelona dedicated to one of the most coveted brands of the moment. Its new positioning halfway between street and high-end has made the demand for the double FF double we assume that this opening is a consequence of it.

AVAVAV returns with Burberry, Fendi and Jacquemus remnants
20 artisans reinterpret the iconic Baguette by Fendi
Bella Hadid and Lila Moss star in the latest Fendi capsule
Fendi SS21 presents the “MUST” of the summer: the basket-bag
This is the Fendi Active men’s capsule for SS21
Fendi FW21 like no one is going to tell you
Fendi Men FW21 reinvents the workwear concept
Fendi’s new monogrammed shoes invite us to stay at home
Kappa allies with Sita Abellán in a capsule of tomorrow
Sita Abellan and Carlota Guerrero take us to Planet Indigo
Sarah Coleman redefines Fendi’s iconic Peekaboo
Joshua Vides x Fendi ‘California Sky’ arty collection