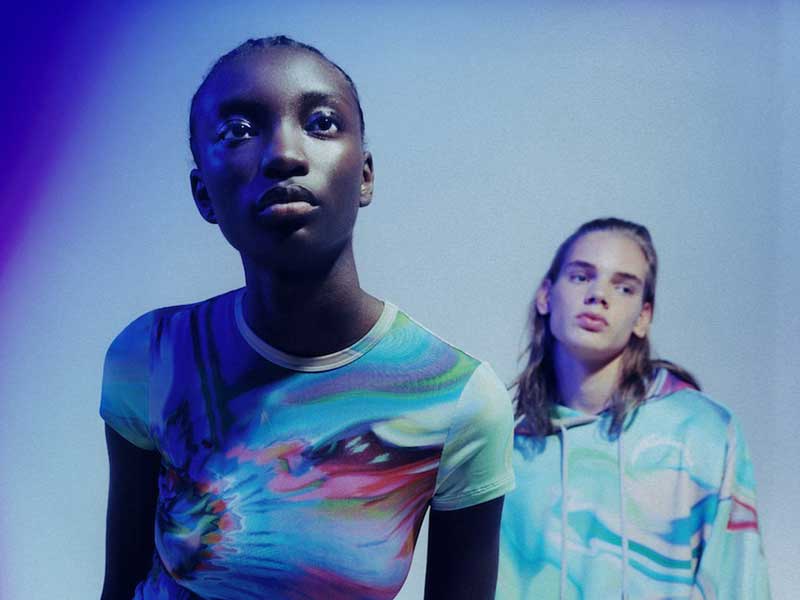 For its latest collection, FENTY is inspired by the creativity, hope and spirit of youth. “In a time where fighting for global freedoms takes center stage, this release speaks to a generation that is a different kind of creative, and a different kind of rebellious,” the brand says about the collection, adding that this launch, Release 6-20, looks to the spirit and optimism of youth to lead the way. 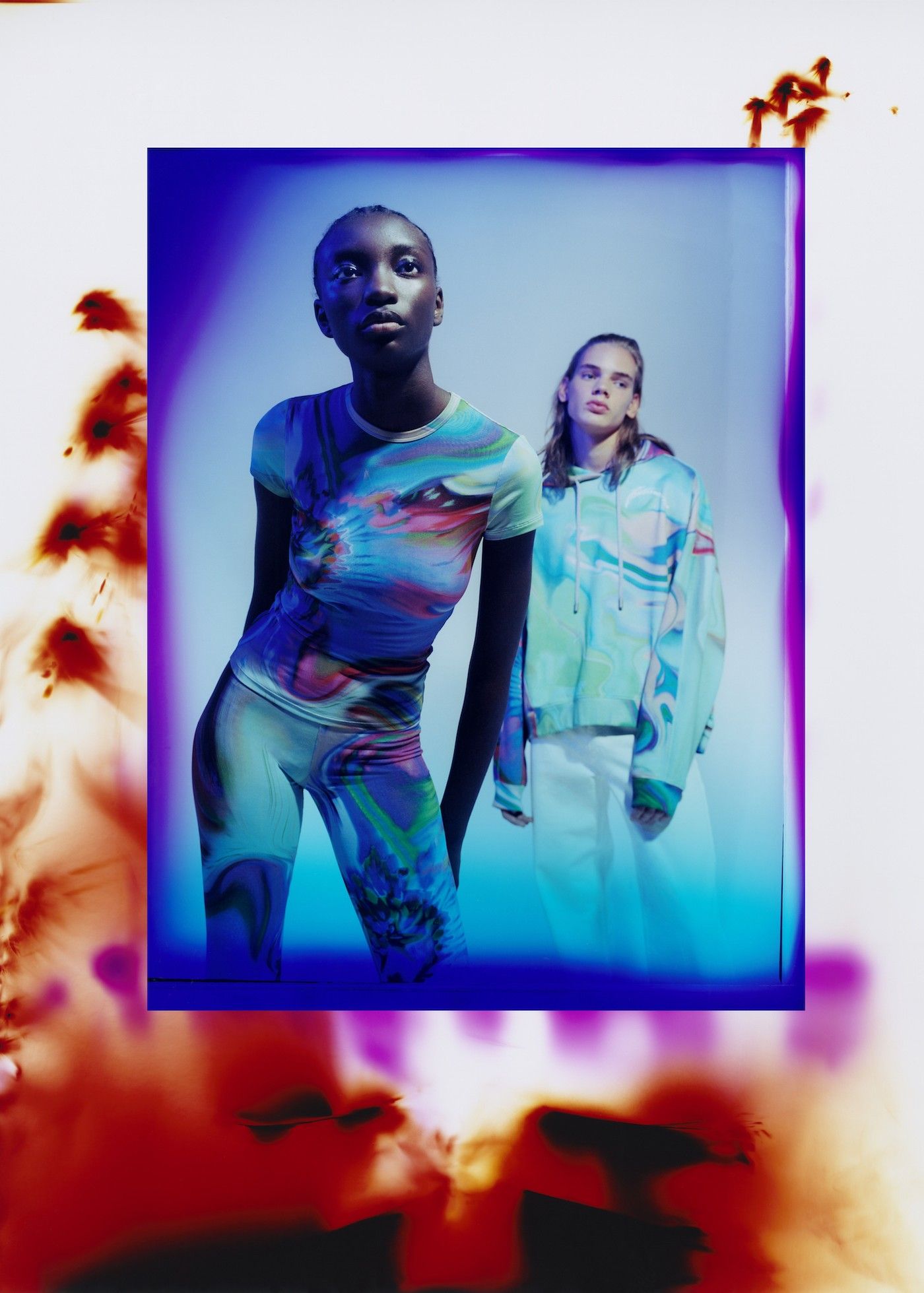 The brand led by Rihanna turned to London-based photographer Lea Colombo (@leacolombo) to photograph the campaign, capturing the aesthetics and styles that “emerged during periods of steep social change, each part of the month-long release celebrates a different facet of youth, expressed through varied style cues.” With psychedelic prints, 90s influences, loose rave silhouettes and more, the collection is eclectic and inspiring. 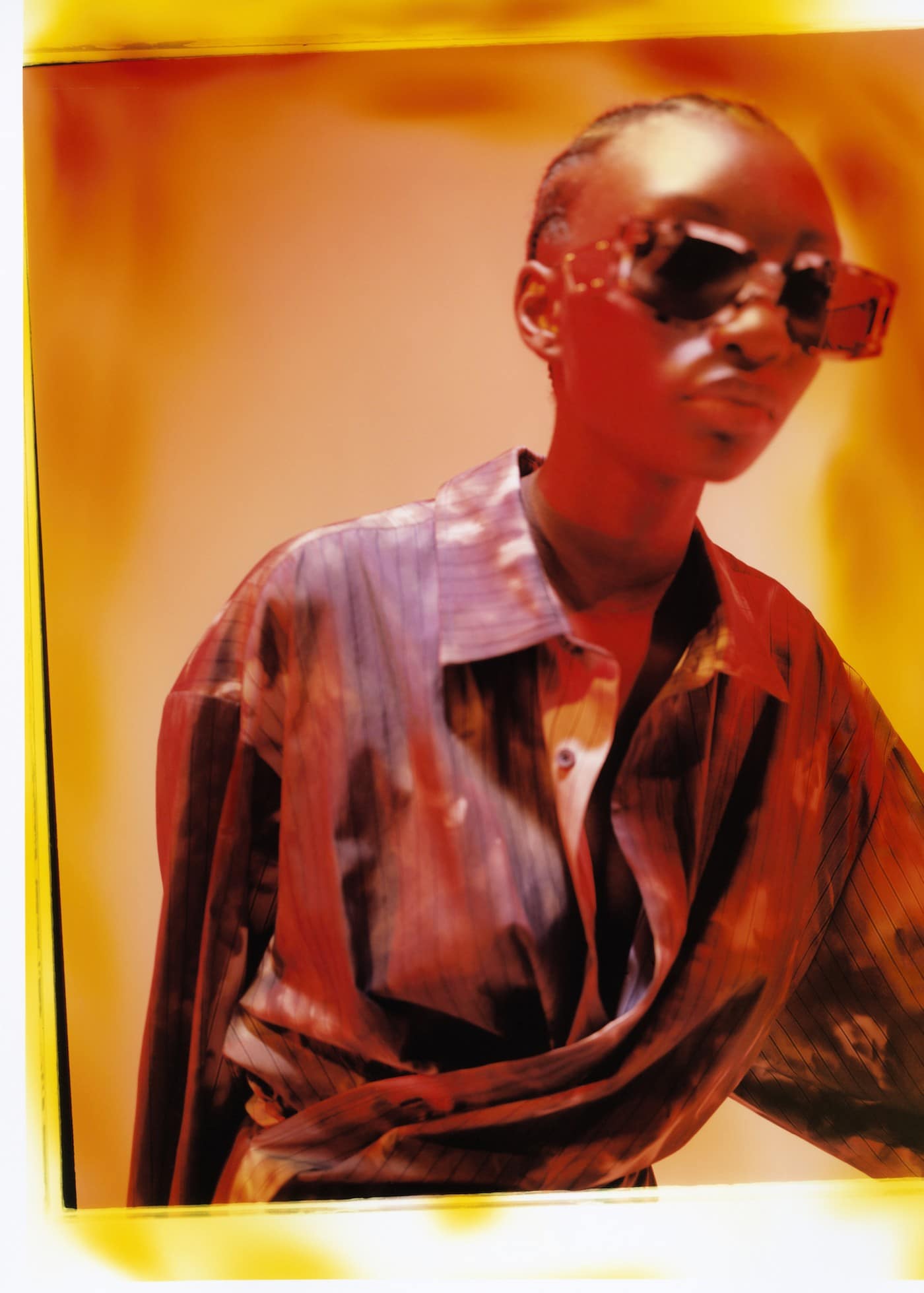 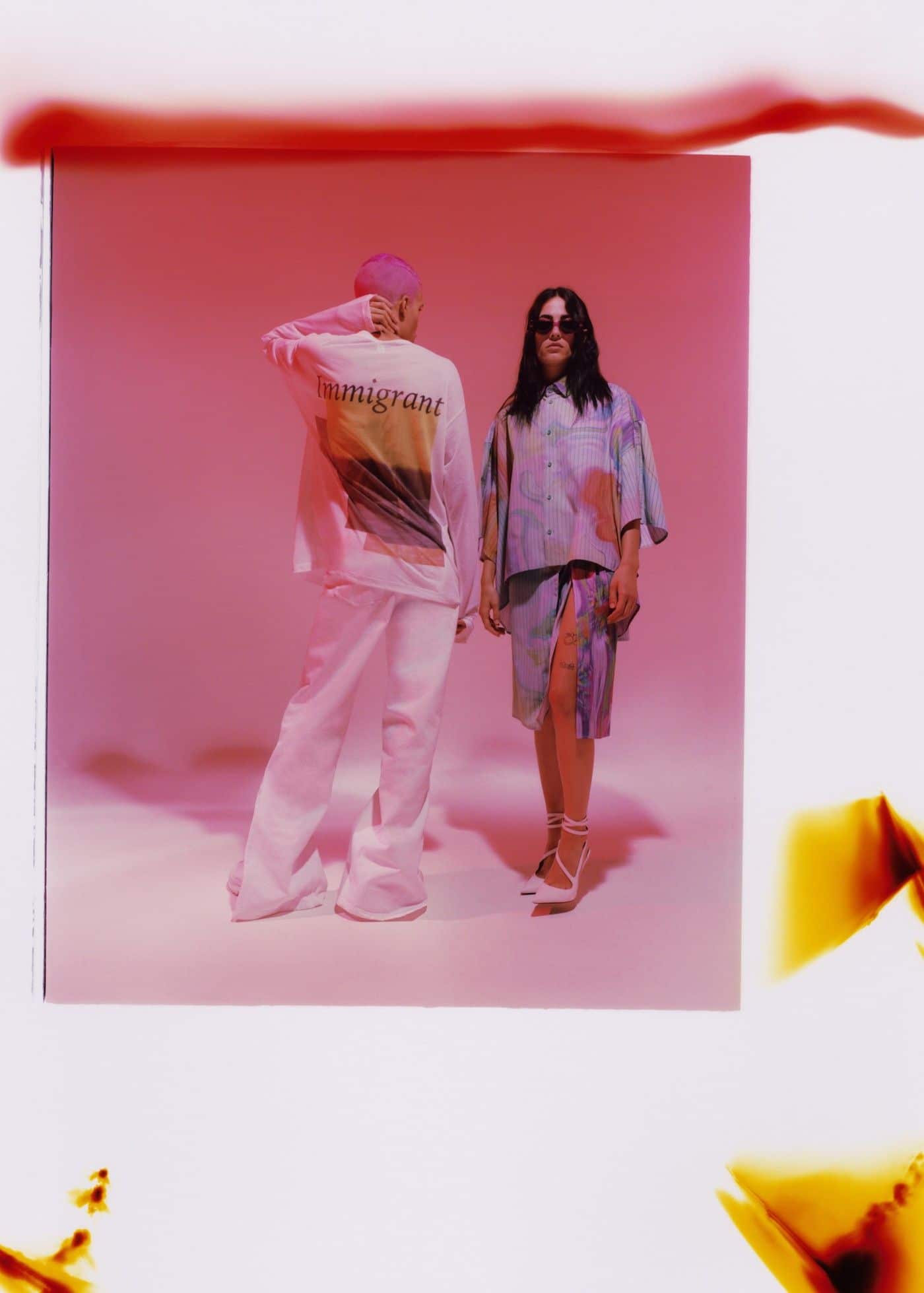 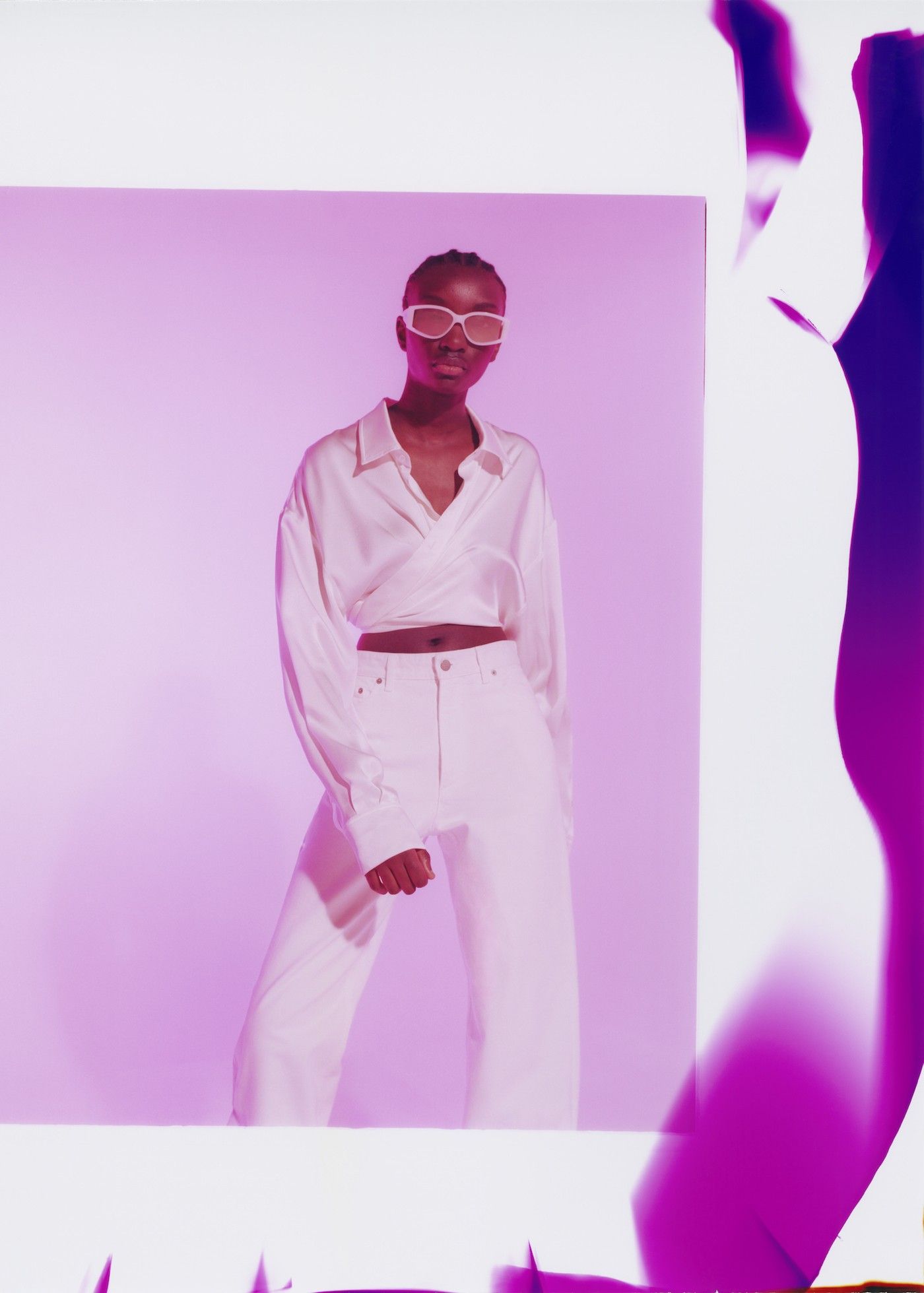 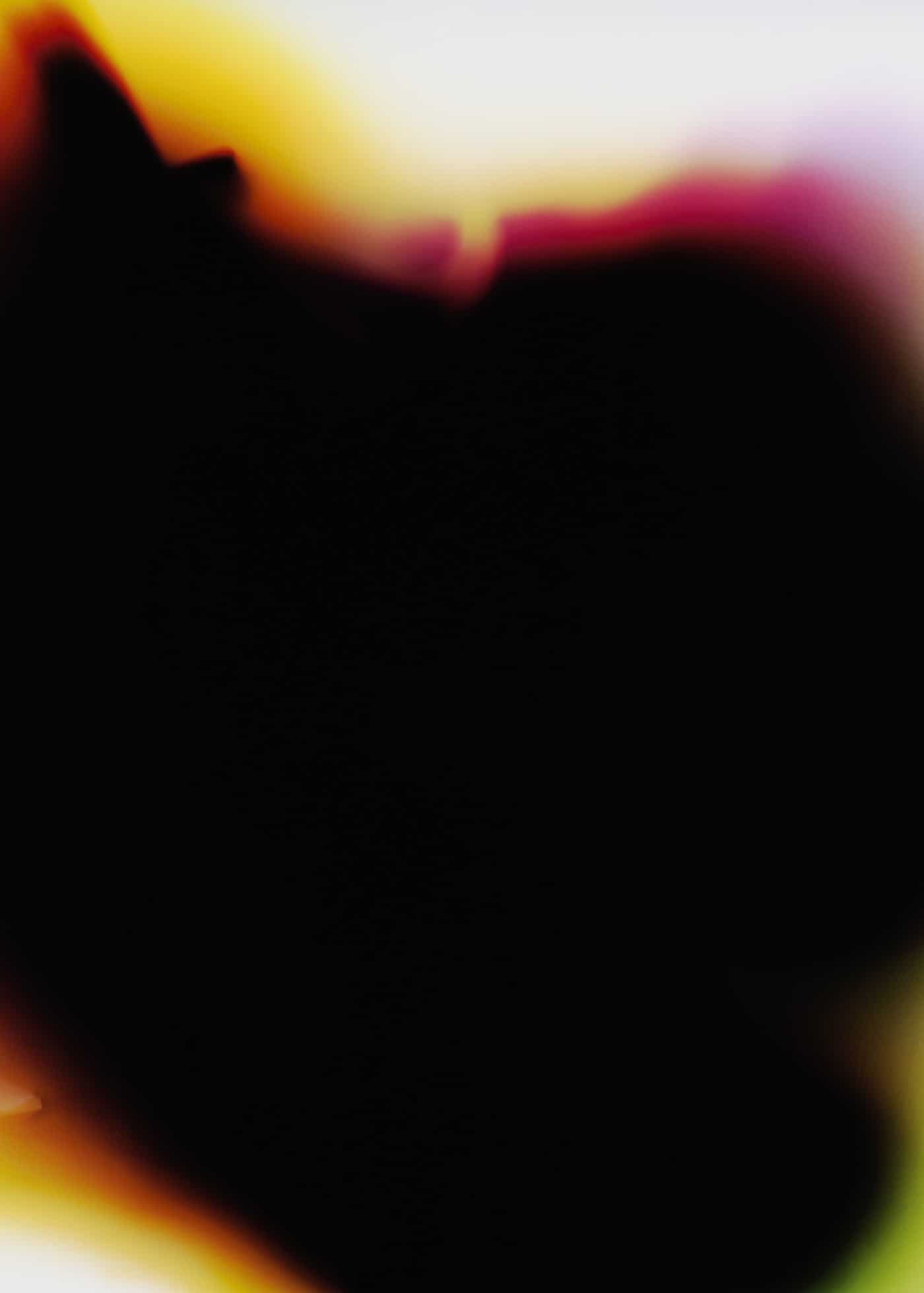 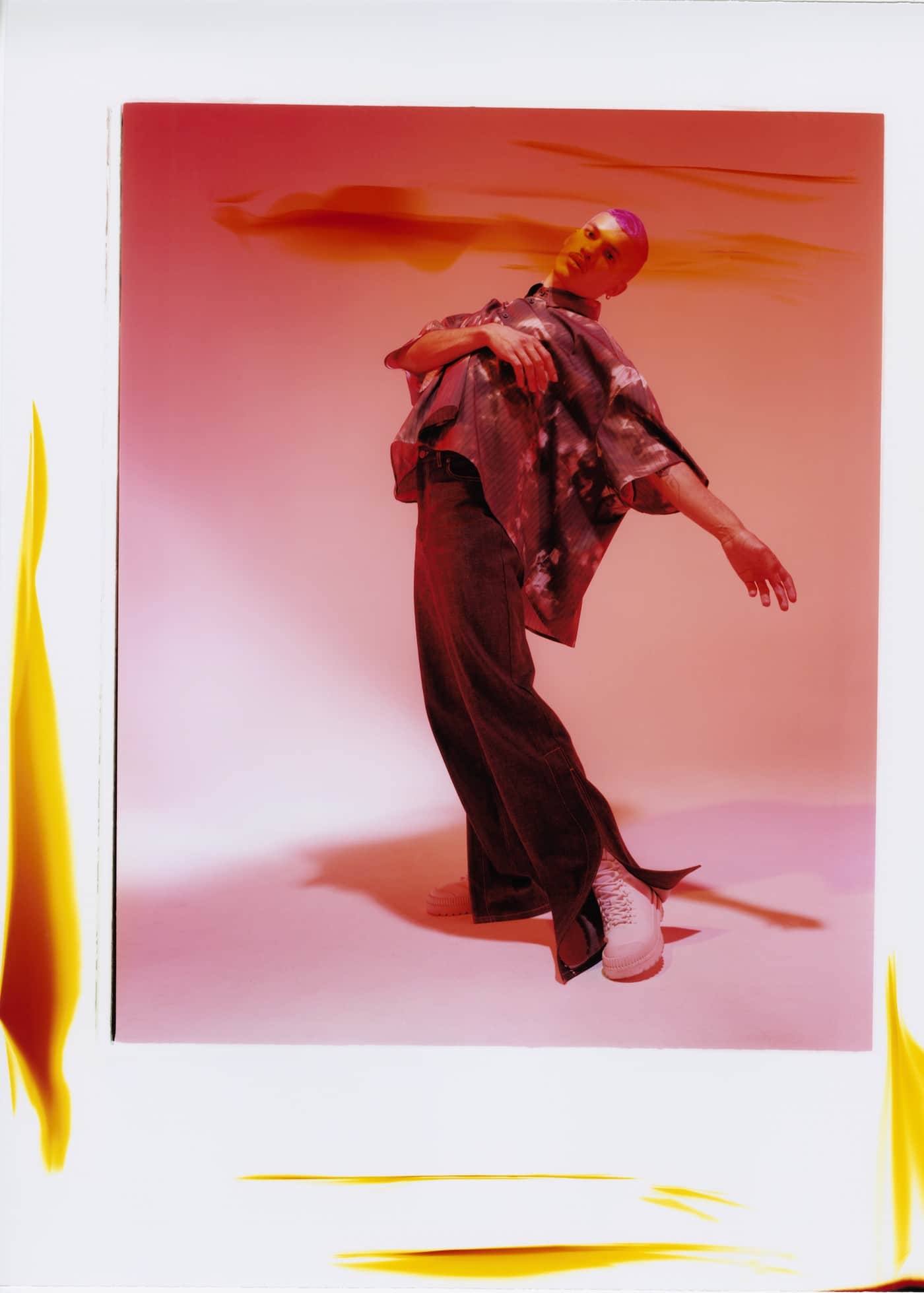 “As with every release and especially now, FENTY celebrates freedom, diversity, unity and solidarity,” states the label’s press release.

The launch of the 6-20 collection will be available online from June 11 at FENTY.com.