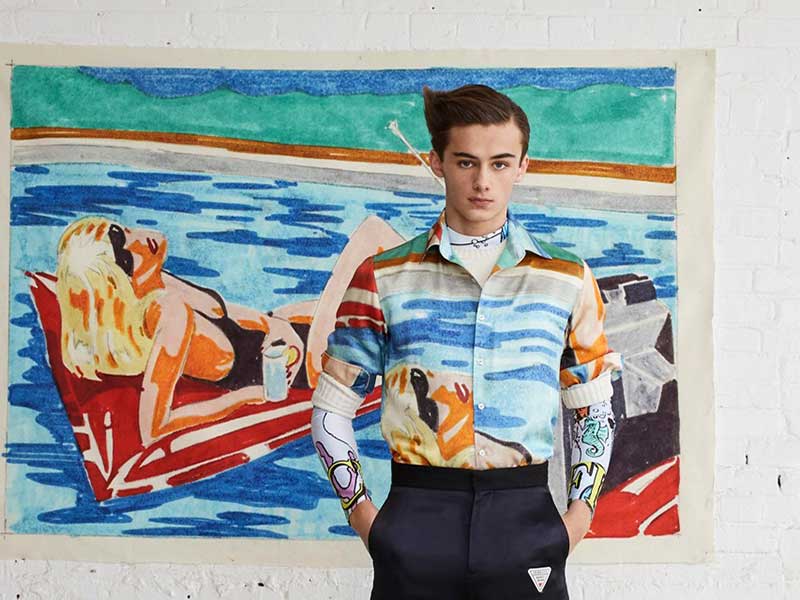 Fiorucci brings back the ’70s for FW21

Fiorucci has just unveiled its fall/winter 2021 men’s collection. The proposal dubbed “Return to the factory” pays tribute to the decade that saw the birth of the brand founded by Elio Fiorucci. Madonna, Studio 54 and the illustrations of Antonio Lopez are just some of the references that have a place in this release. We tell you all the details. 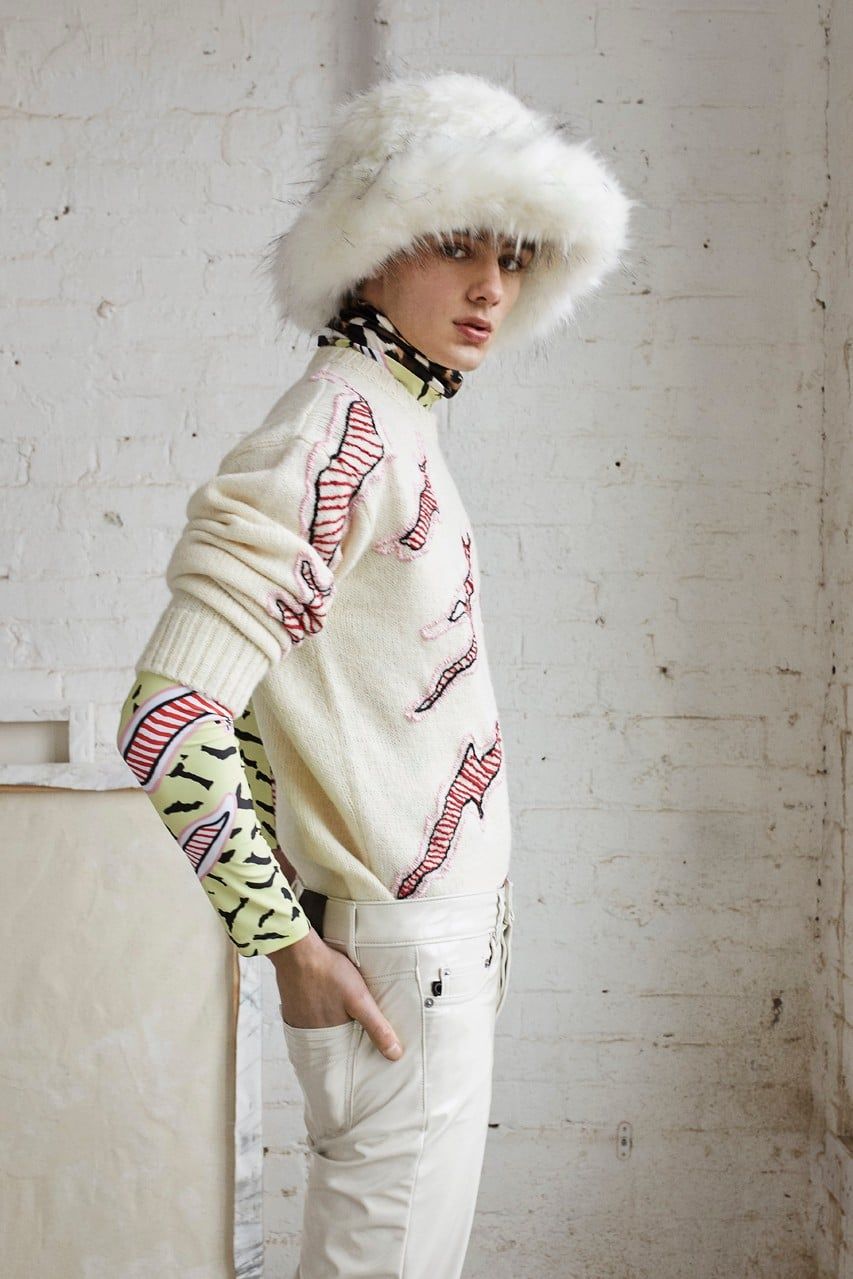 Fiorucci’s origins date back to the 70s, a decade that was defined by sex, parties, color and, of course, disco music. In fact, Elio Fiorucci was a regular at Studio 54, the New York nightclub that became the cultural epicenter of the moment. Artists such as Andy Warhol, Madonna and Antonio Lopez partied on its dance floor.  Now, its influence and the stylistic codes that dictated fashion at the time are once again defining the brand’s aesthetics, thanks to Daniel Fletcher, its current creative director.

In “Return to the factory” —a name that refers to Warhol’s factory— the garments mimic the works conceived in the artist’s studio. This men’s collection for FW21 is characterized by its fitted silhouettes and the use of fabrics such as vinyl and denim. Also for the striking prints that dye their garments, ranging from animal print to the colors and shapes characteristic of the painting of the 70s, through the reinterpretation of one of the original works of Antonio Lopez. In addition, as a recurring nod to the brand‘s origins, the classic Renaissance angels so characteristic of Fiorucci could not be missing either. 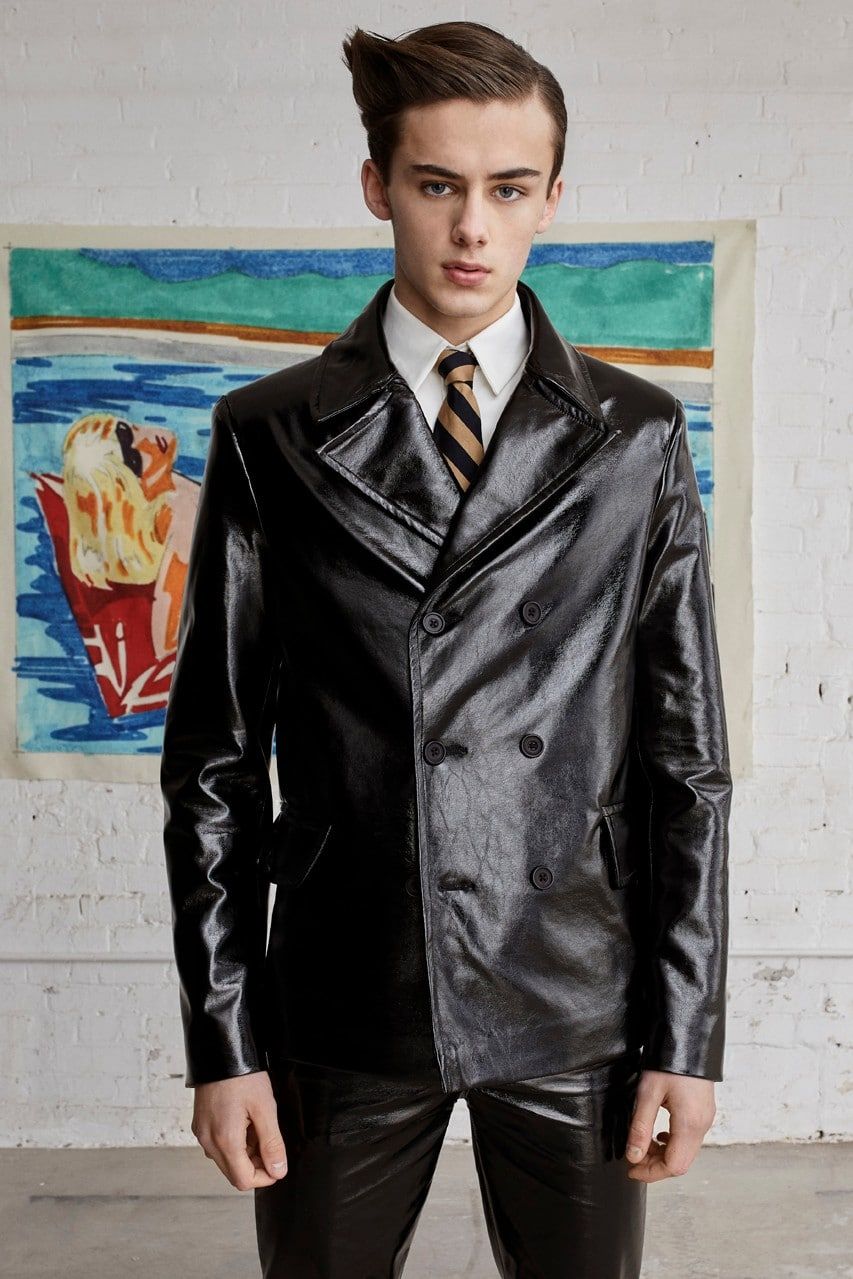 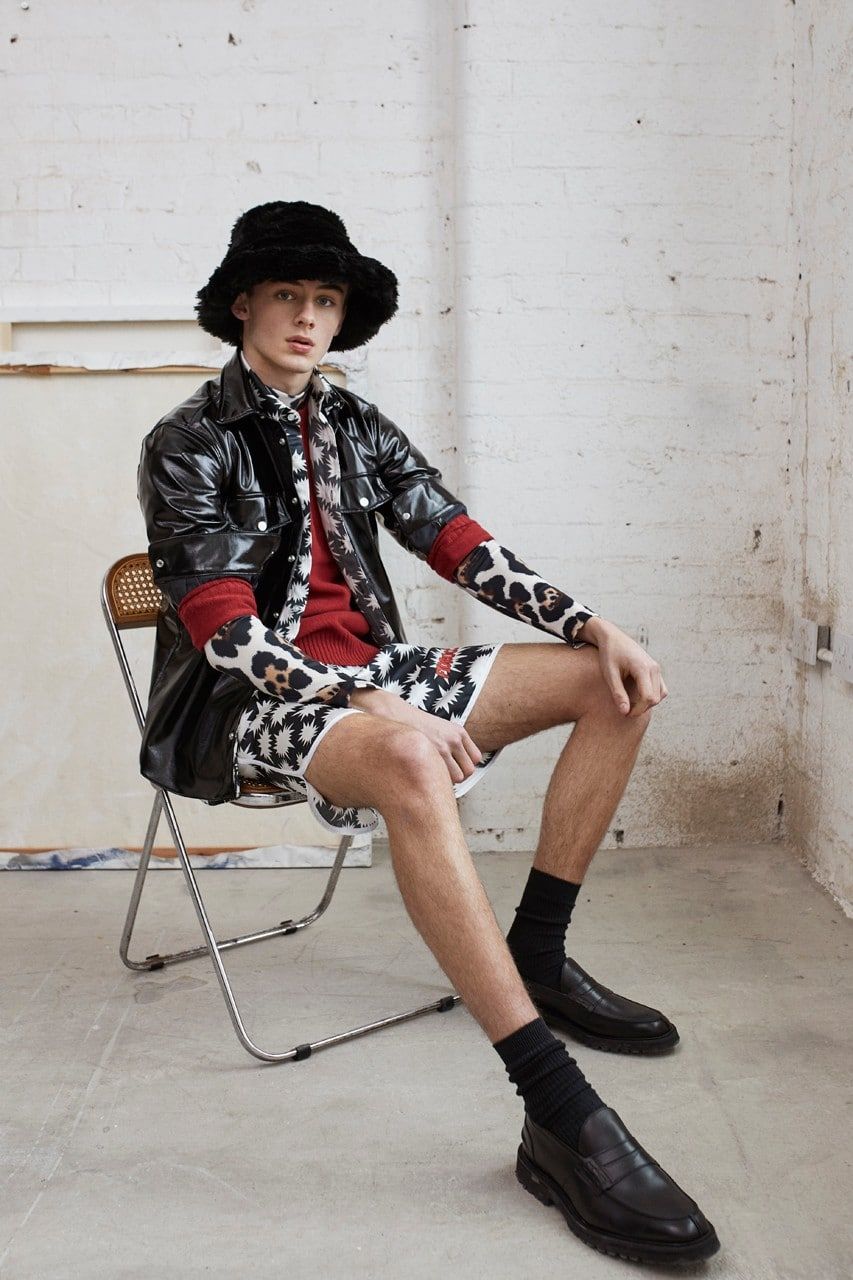 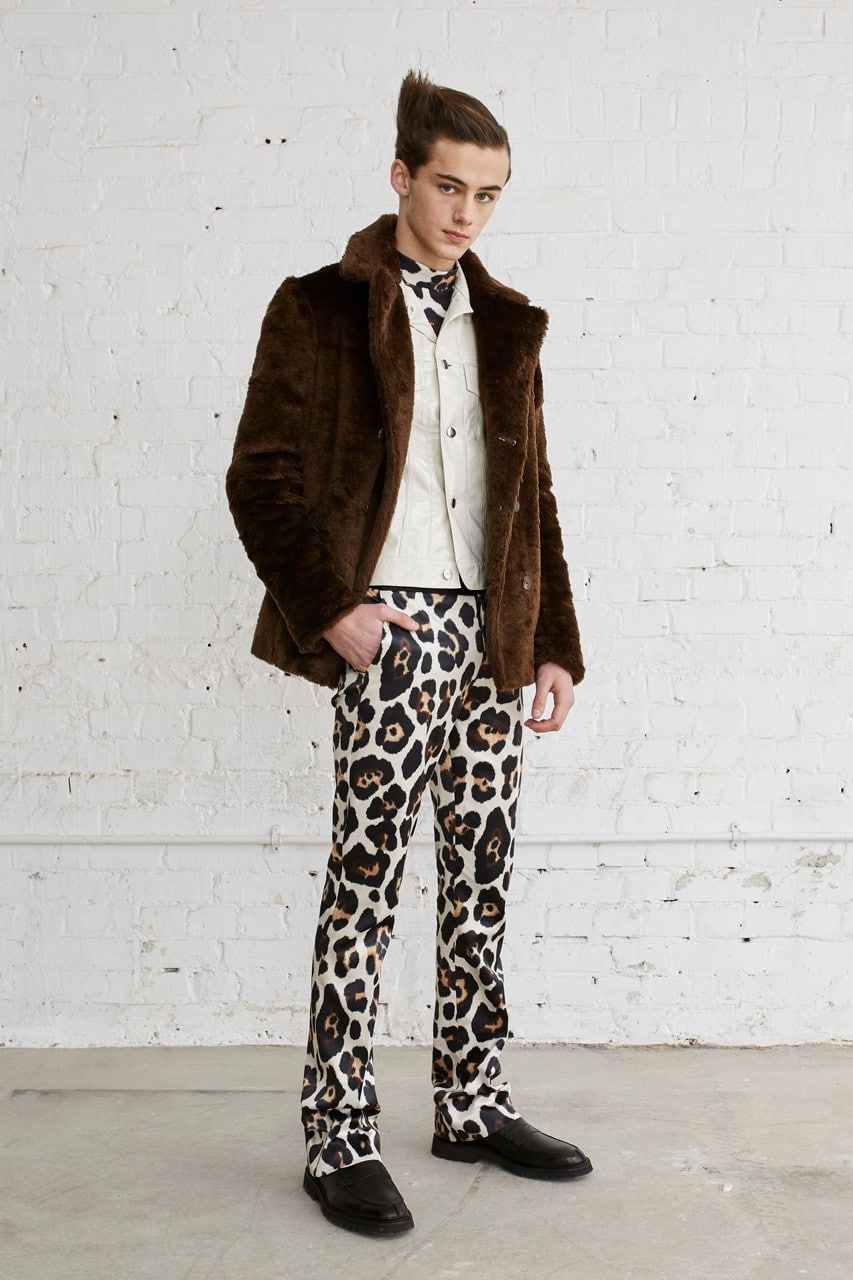 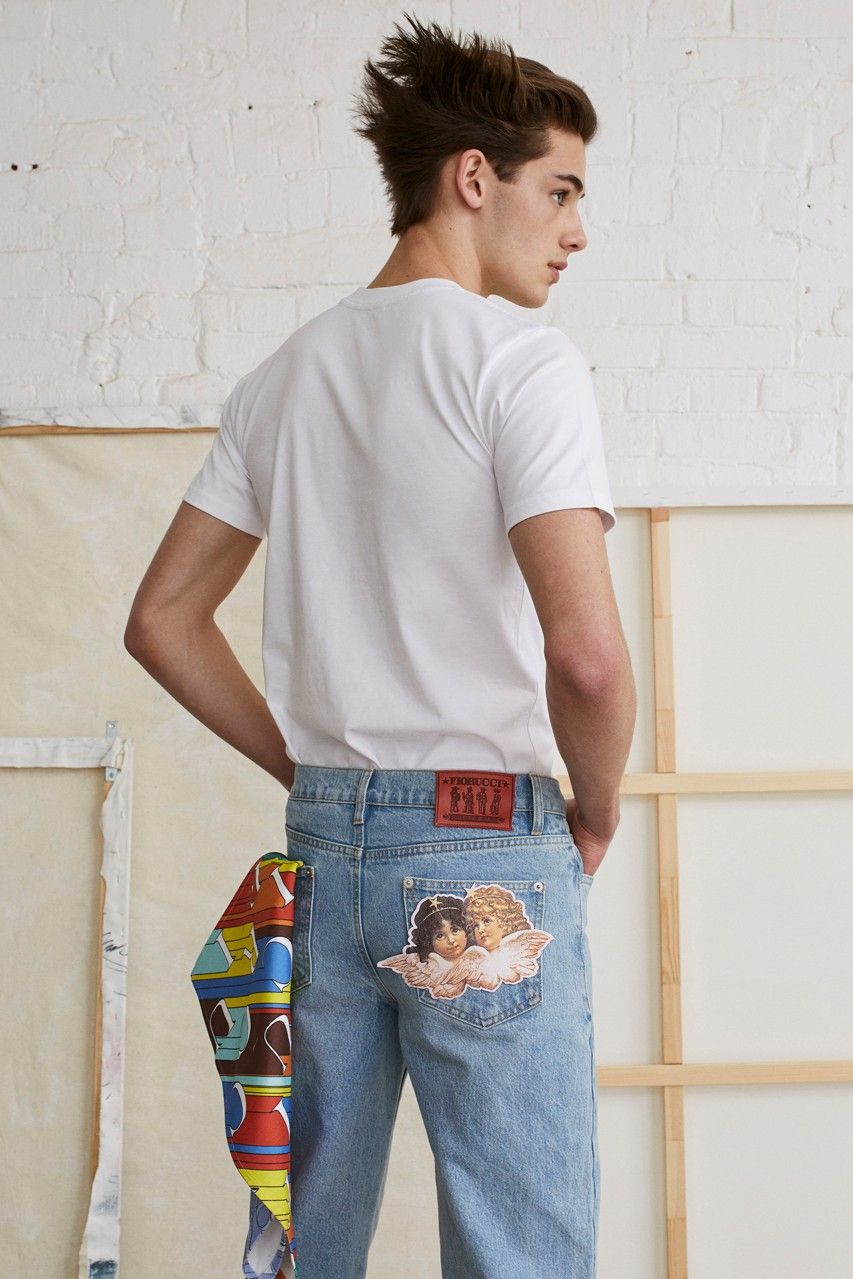 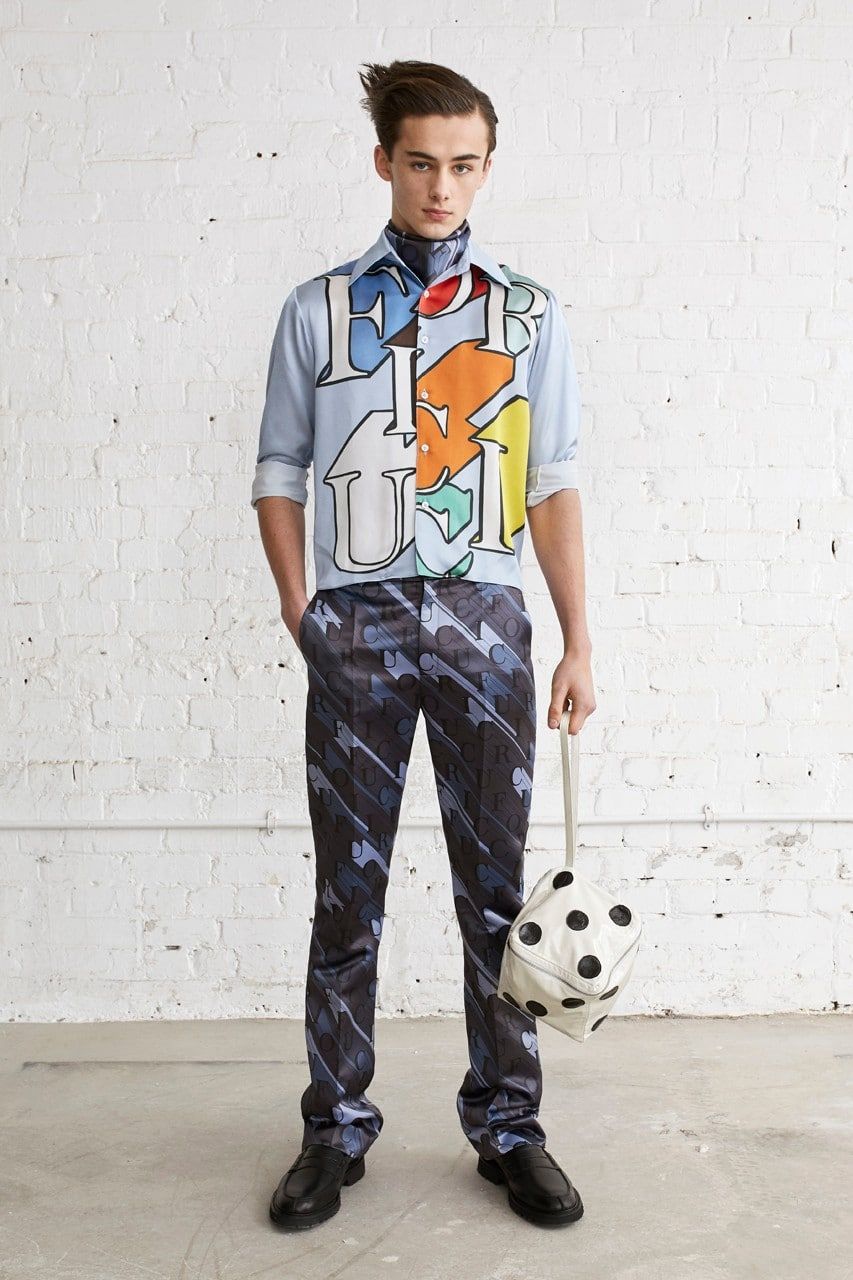 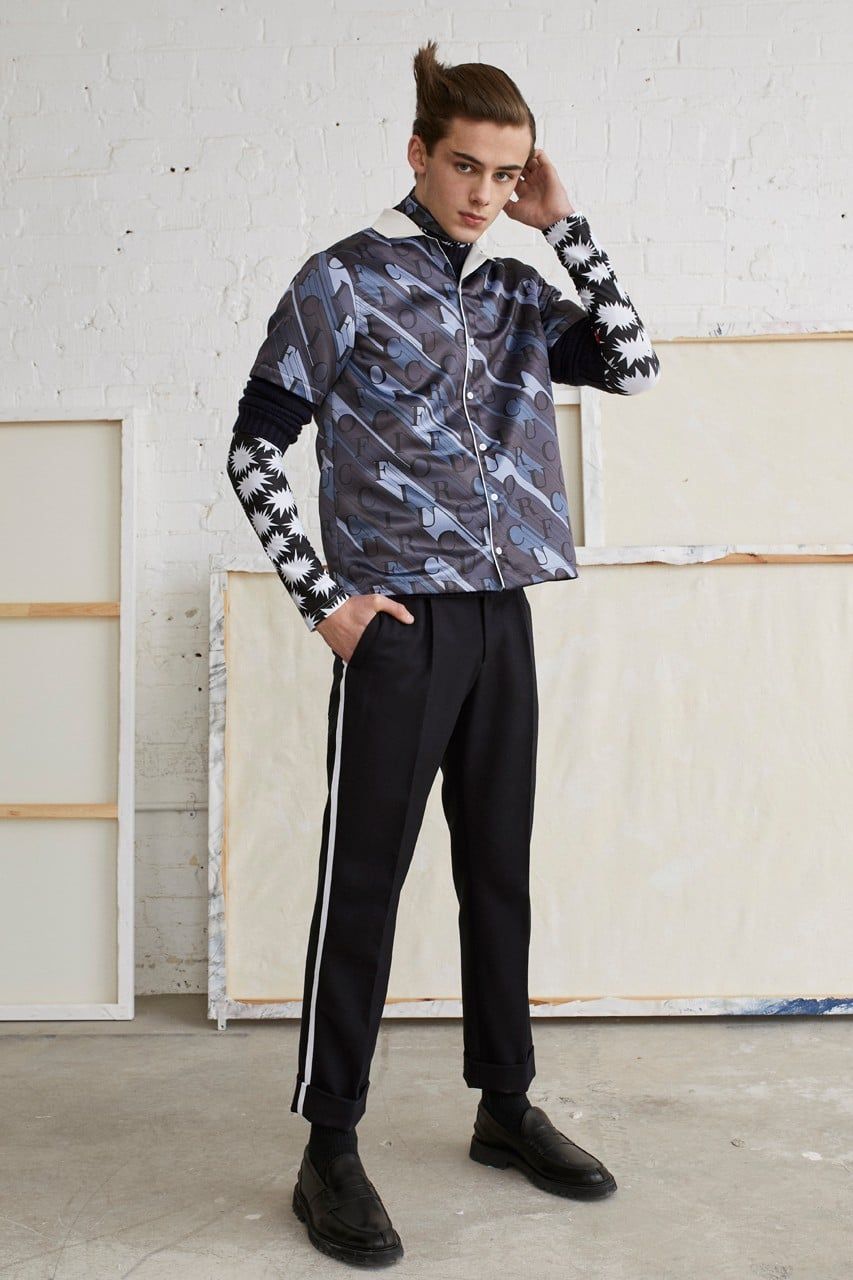 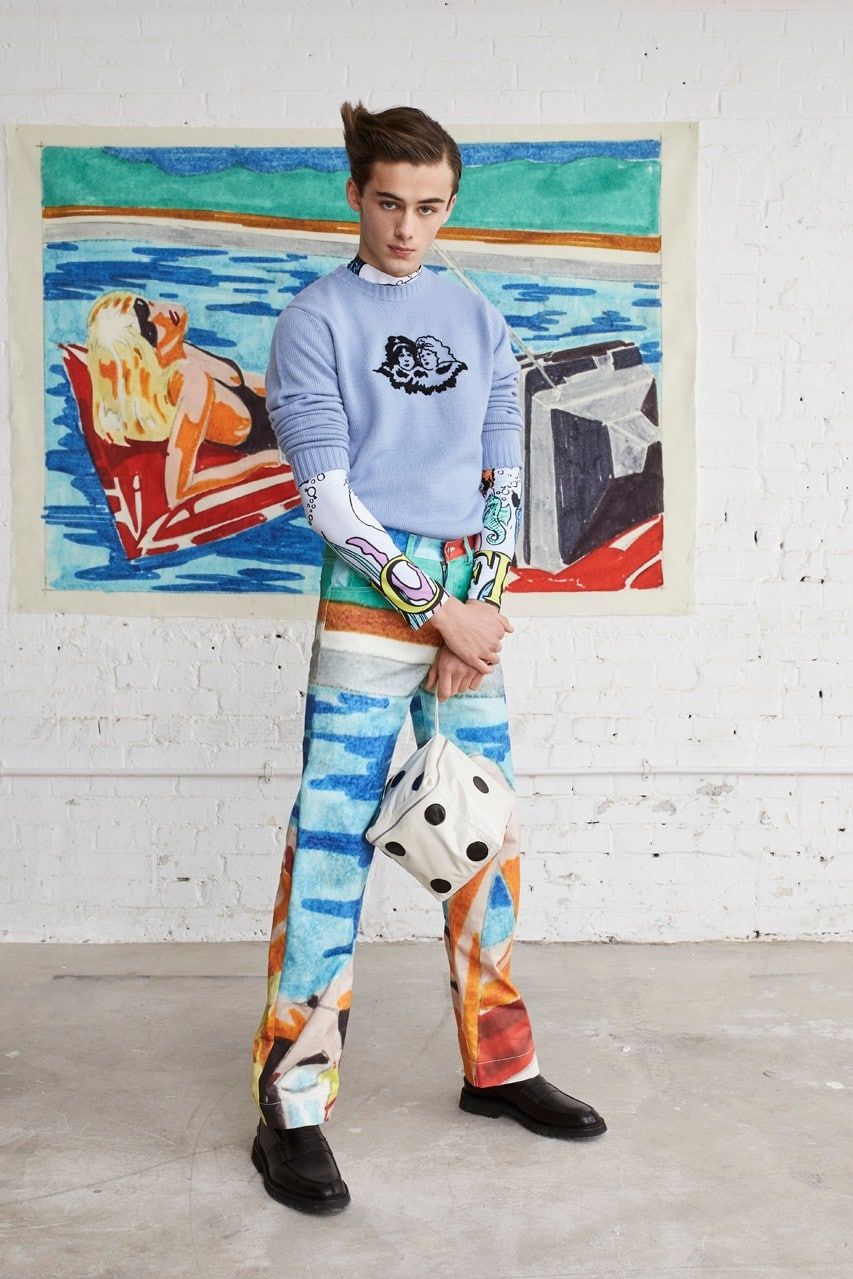 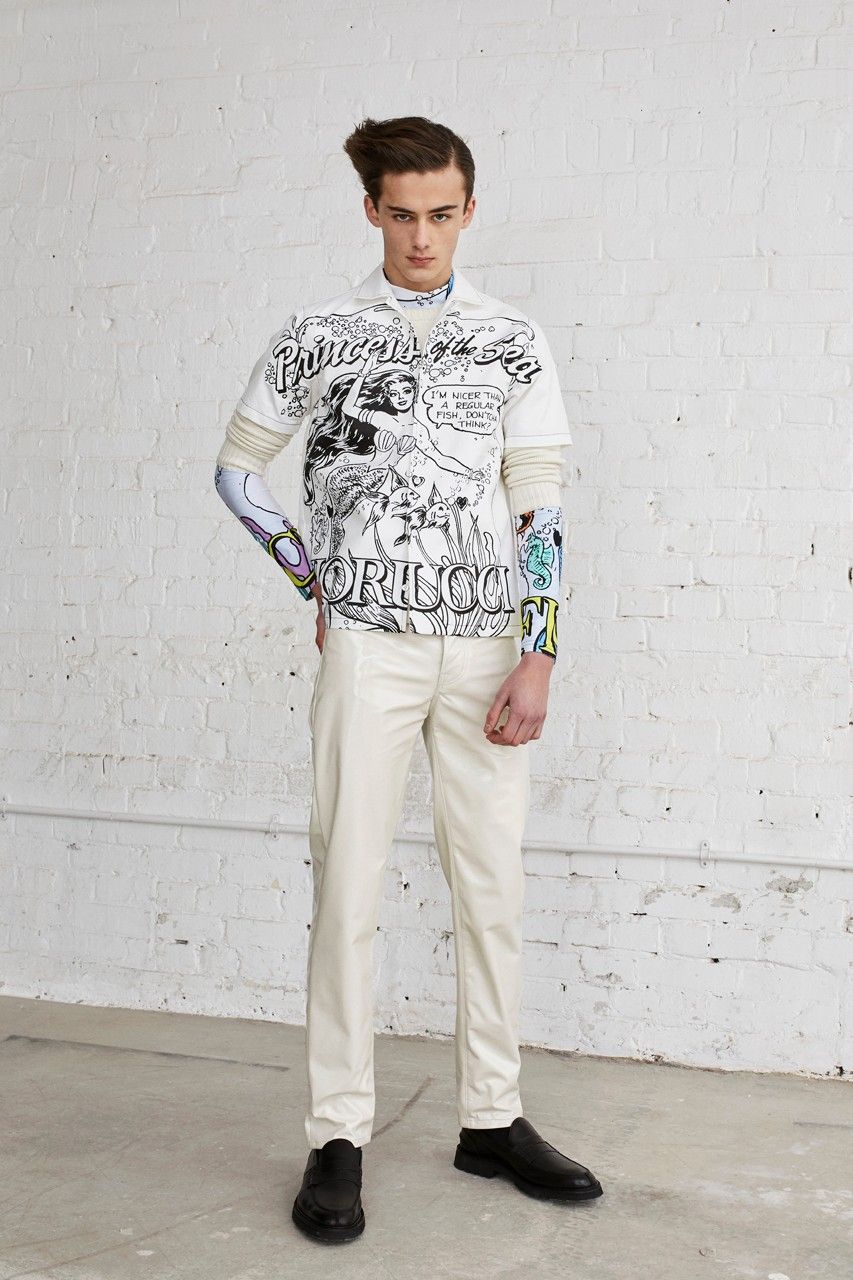 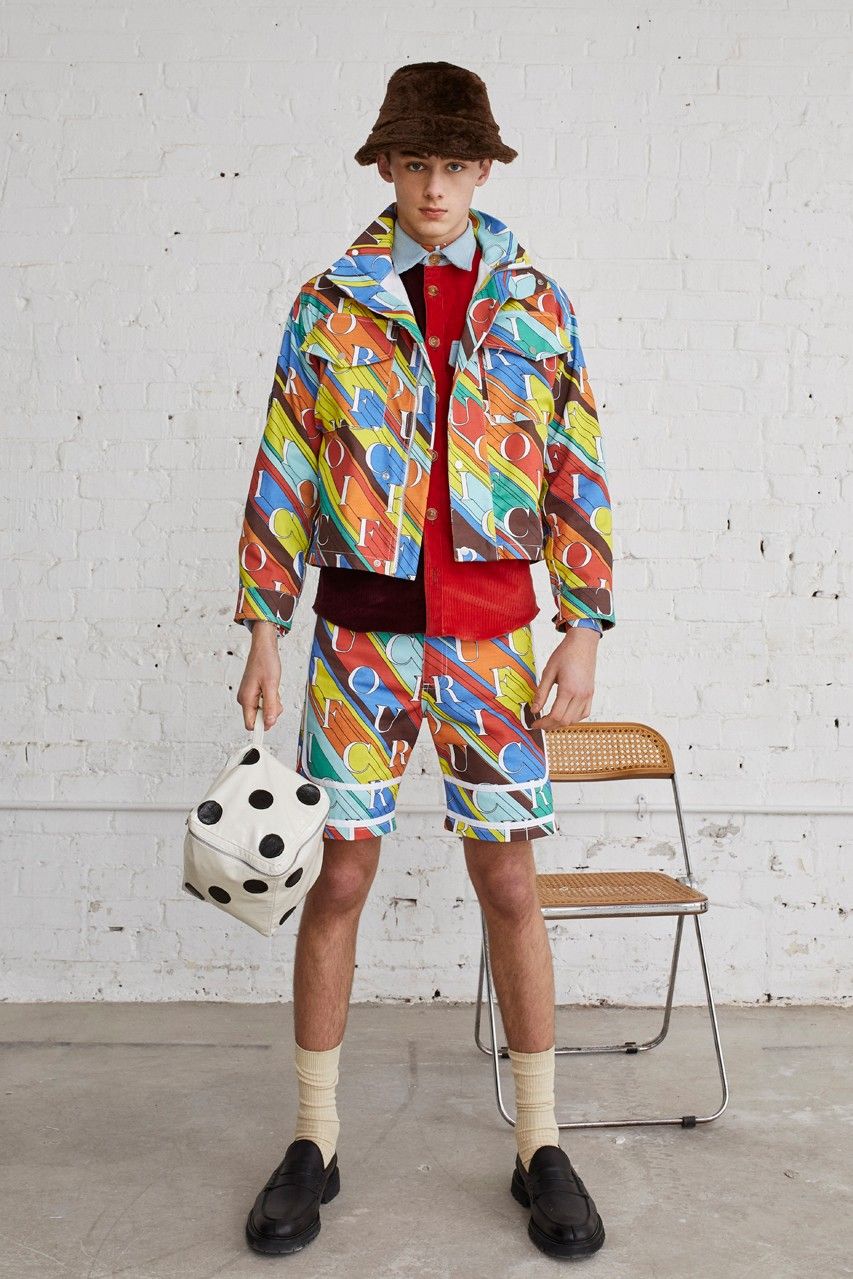 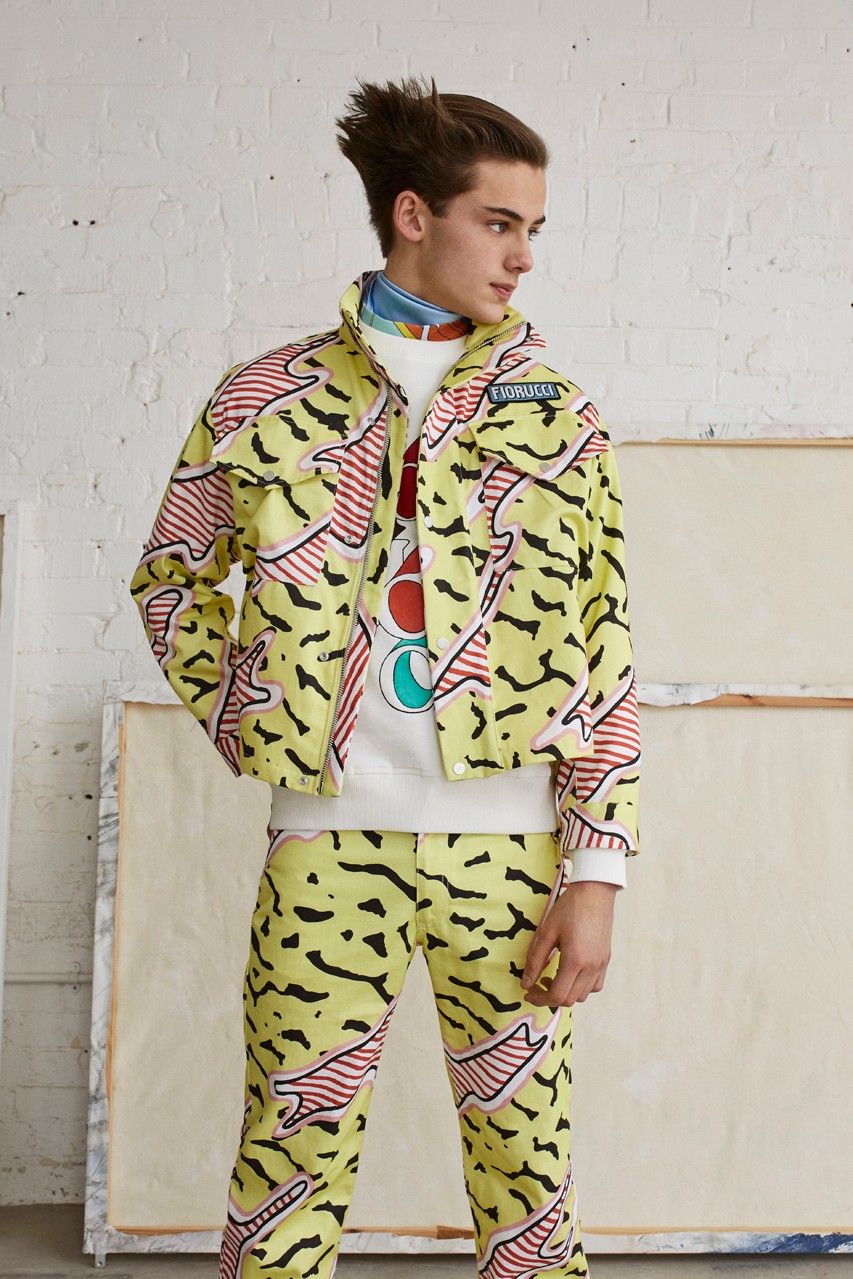 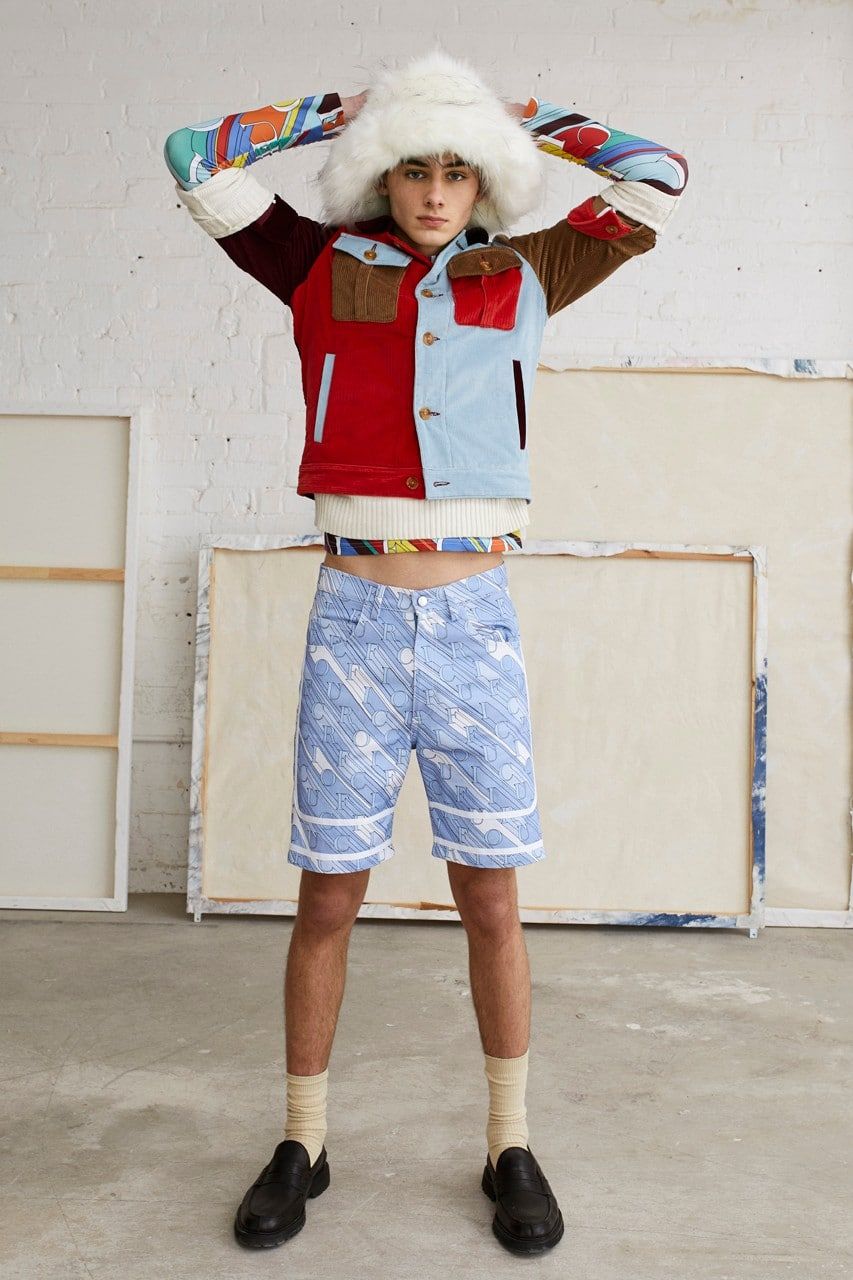 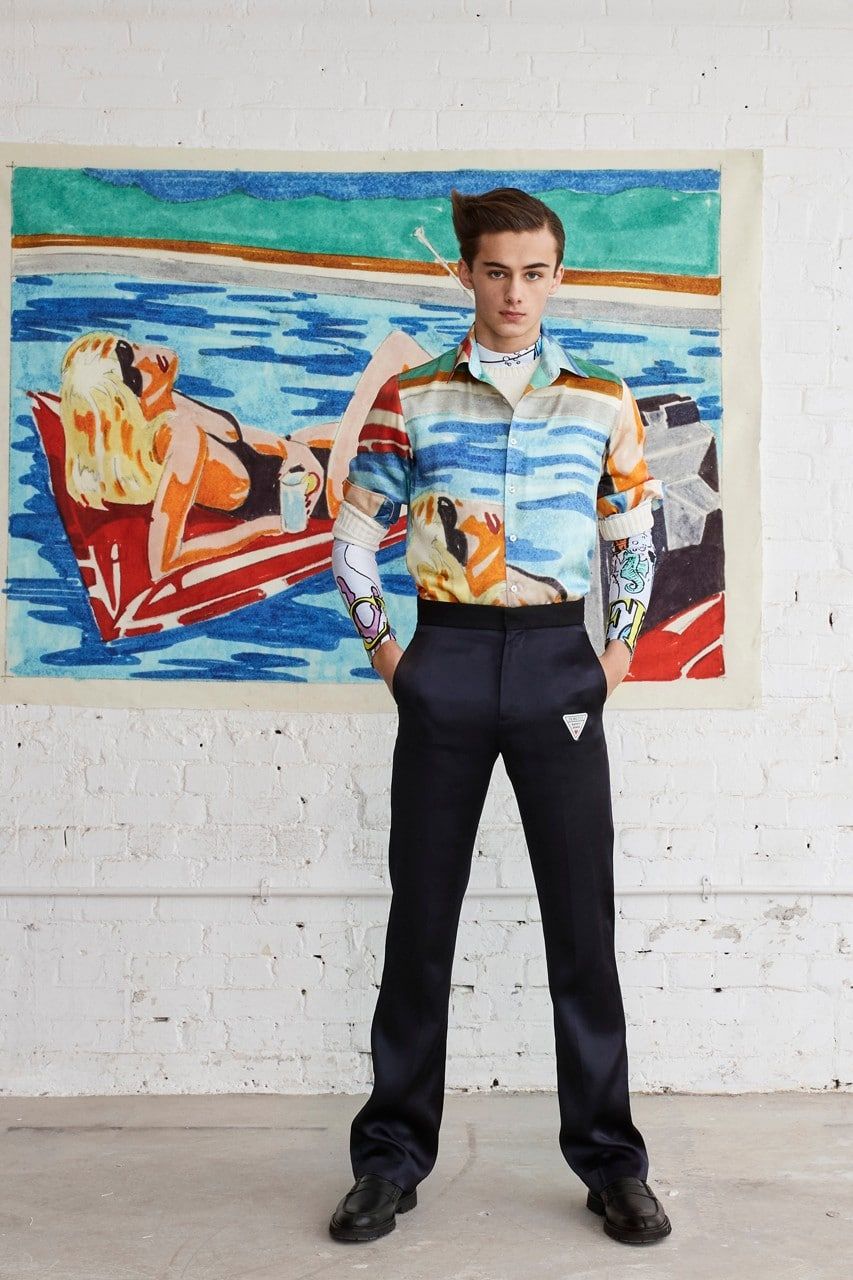 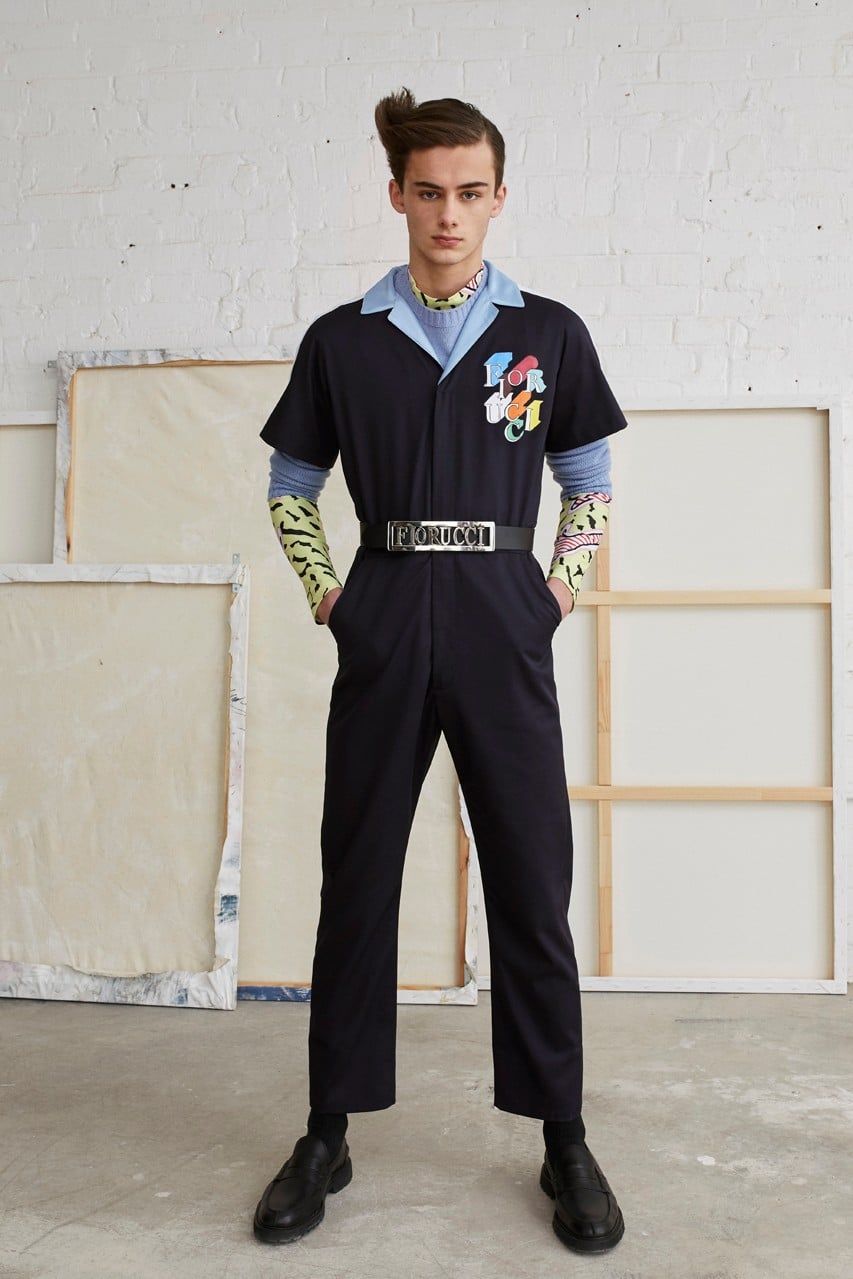 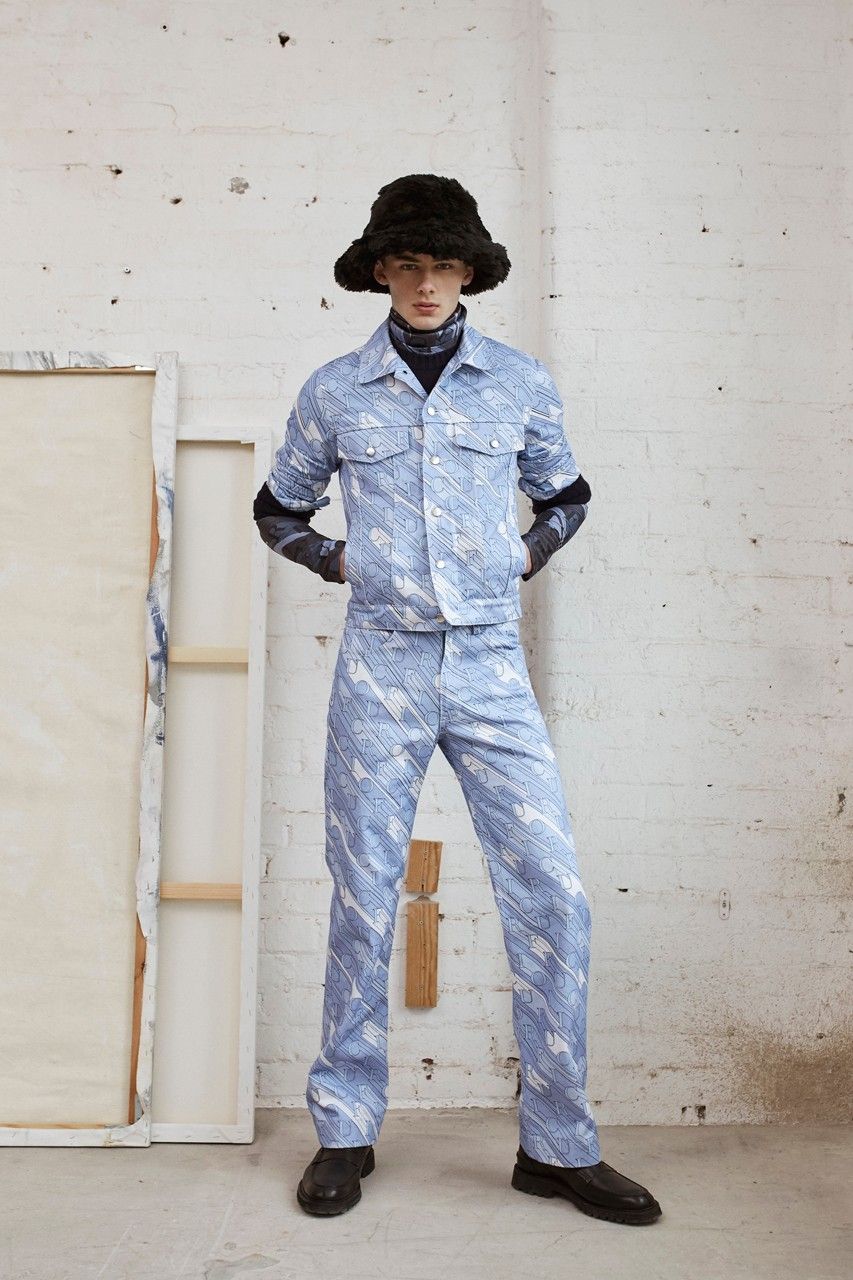 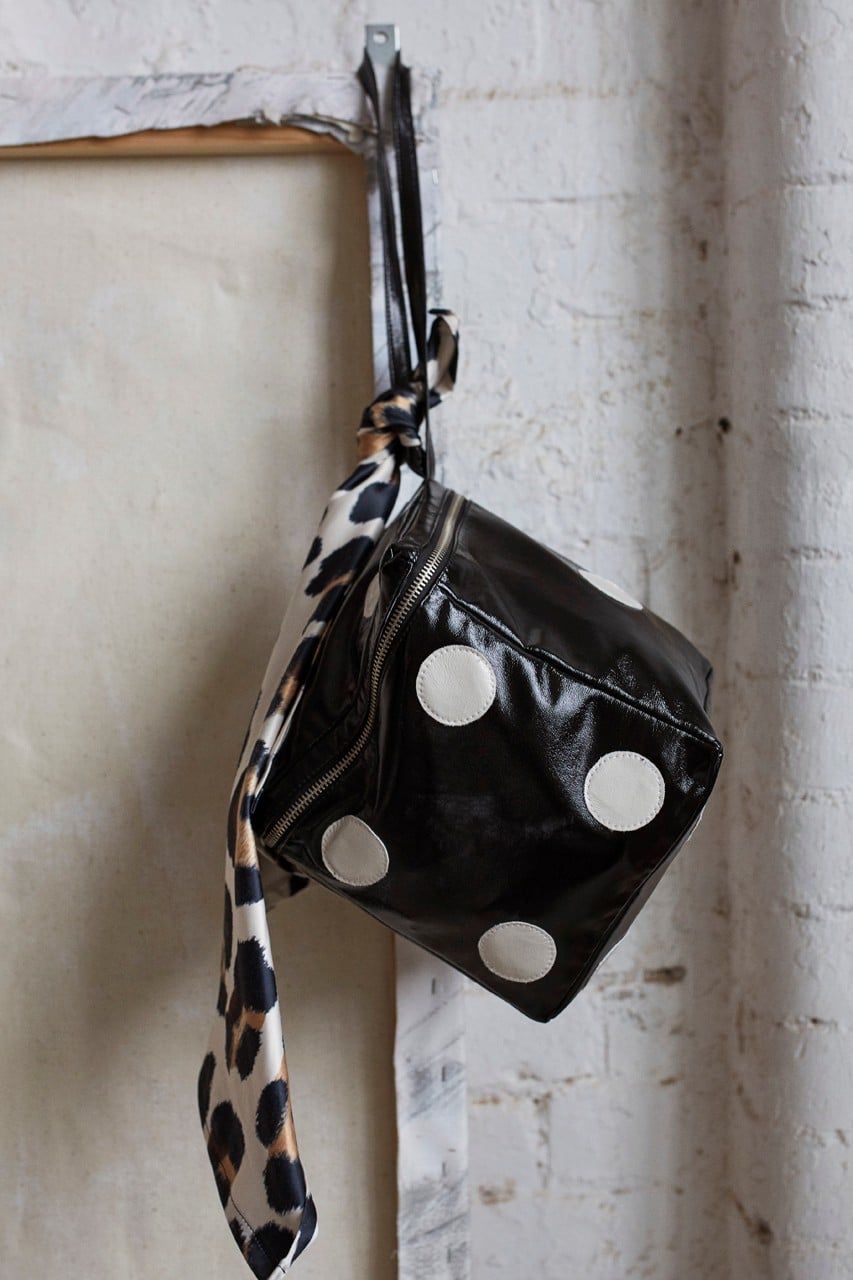 Fiorucci’s fall/winter 2021 men’s collection is expected to go on sale next May. The “Returno to the fabric” garments will be available both in its physical stores and online.