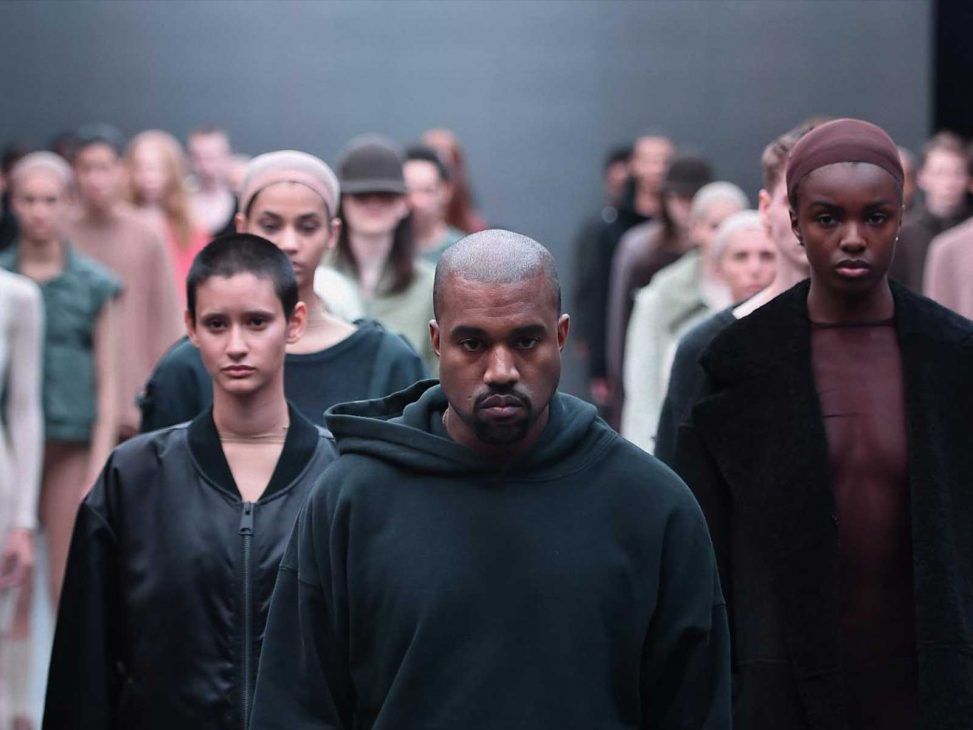 A report published by Rolling Stone magazine shows the harsh reality experienced by former members of the YEEZY team. In it, they denounce abusive behaviour on the part of Kanye West. 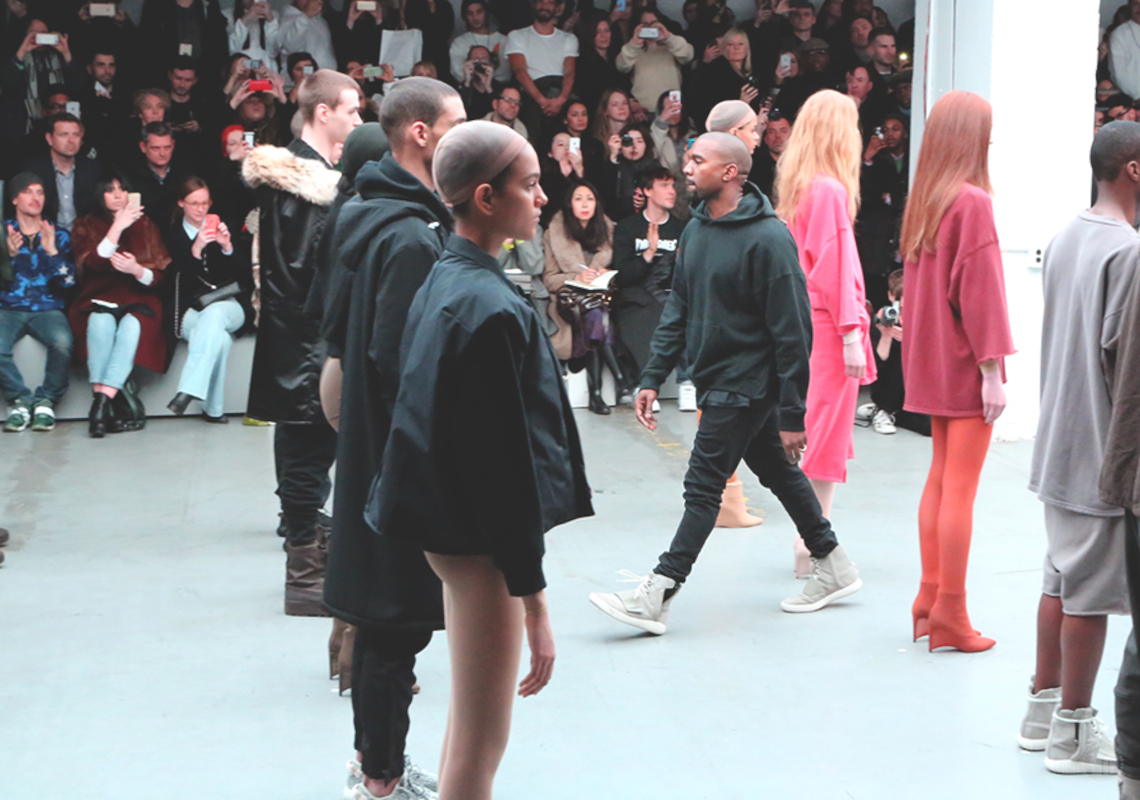 According to the statements, made to more than two dozen former employees, Kanye extorted his employees through fear and intimidation techniques in order to run a “provocative, frequently sexualised and often female-targeted” business.

Former members of YEEZY claim that the rapper played pornography during staff meetings. In 2018, in a job interview, he even showed an intimate image of Kim Kardashian and again a sex tape in which they both participated.

“He was not afraid to show explicit images or talk about situations that should be kept private,” say several witnesses.

On top of all this, there are the “mind games” that workers claim Ye used to bring them down, making them insecure and subjecting them to his orders.

All statements have been collected in an open letter to adidas entitled ‘The truth about YEEZY: A call to action for adidas leadership’. The purpose of this publication was to warn the sports giant about the behaviour and to provoke the end of the contract between the two parties.