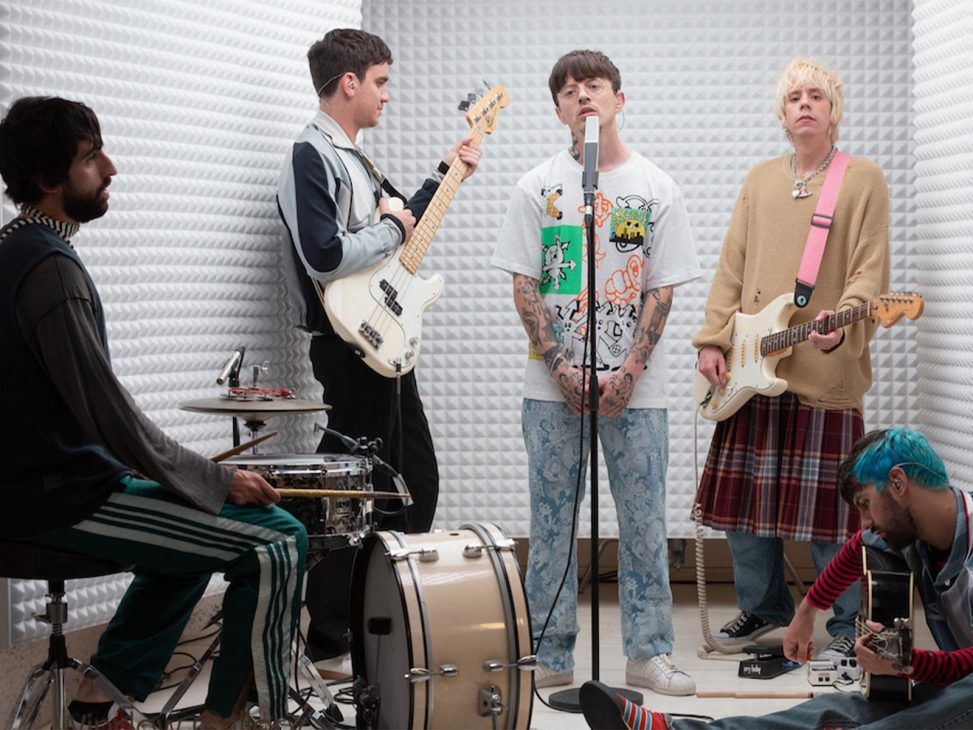 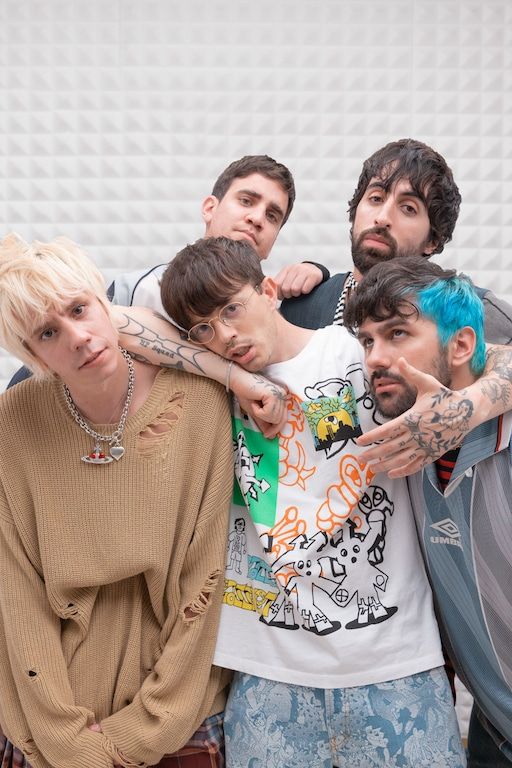 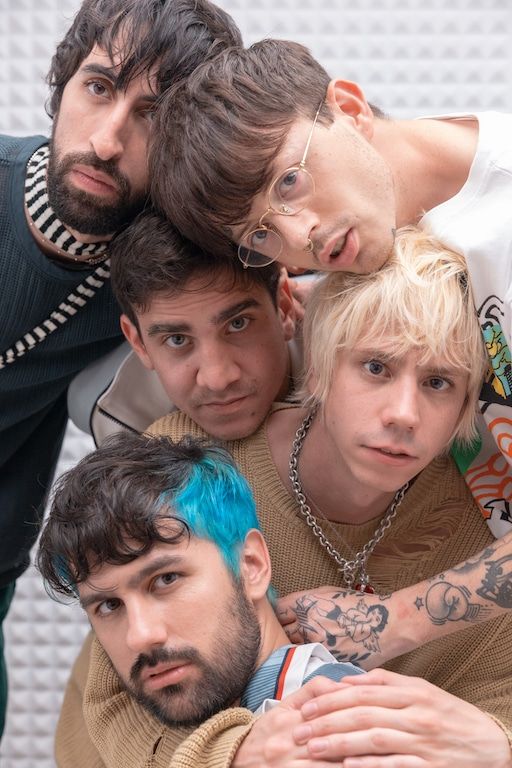 Spanish electropop and indiepop group Cupido have just premiered the series with the premiere release of their new track Sobredosis de amor. Cupido, composed by the Barcelona rapper Pimp Flaco and the bedroom pop band Solo Astra, has been chosen to headline the first series of Gallery and Amazon Music “for having a genuine sound, difficult to find in other proposals at national level”, in the words of Genís Pena, Project Manager of Gallery Studio.

In addition to Gallery Sessions, music performances, as well as After Gallery interviews, can also be played on the Amazon Music app.

The music start-up Gallery Studio, which specialises in the creation of new audiovisual formats in digital environments, is currently working on different content in collaboration with different digital platforms that will be distributed by GRecords, its recently created music label. “I can’t think of a better partner for the Gallery Sessions format than Amazon Music because of all the synergies we have as well as the scalability we can achieve together in different markets”, says Rafa Martínez, director of strategy and business at Gallery Studio.

Gallery by Amazon Music España is Gallery Studio‘s second collaboration with a digital platform. The first was the launch of Room, at the beginning of May. This is the first music format specially created for broadcast on TikTok. The aim of Room is to become a reference platform for the curation and promotion of young artists.

Gallery Studio is the first music start-up born in Spain that is positioning itself as an international benchmark in the Spanish-speaking streaming music market.