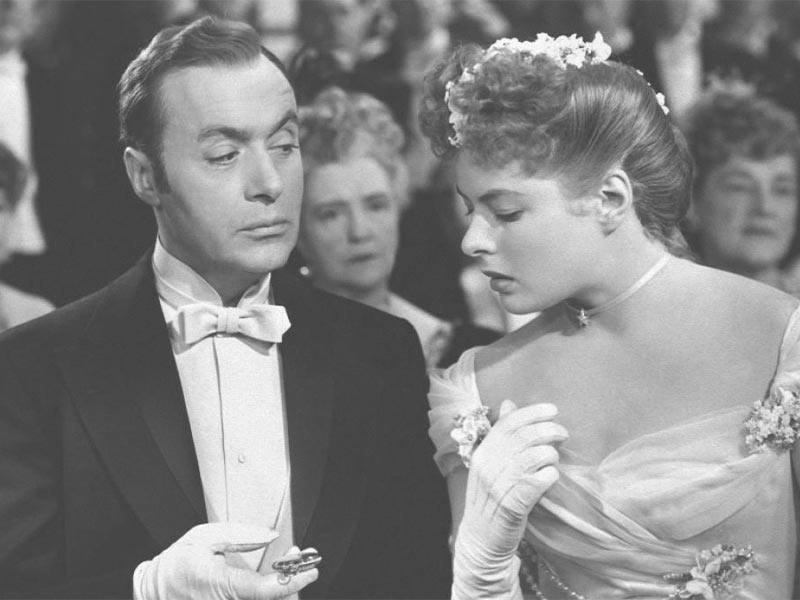 Gaslight or the perversity that never dies

Just a few days ago I discovered what gaslight was. I was having coffee with friends when the subject of exes and their ridiculous behaviour came up. I feel sorry for them, but these exes have one thing in common, and that is that they are not very smart people. Of course, for us it makes for a really lively Sunday afternoon. Thank you exes, thank goodness you exist. But there was something else in common between them. Under that cloak of innocence, victimhood and cheap sensitivity, a certain manipulation was hidden. And so it was when, all of a sudden, the word gaslight came up. 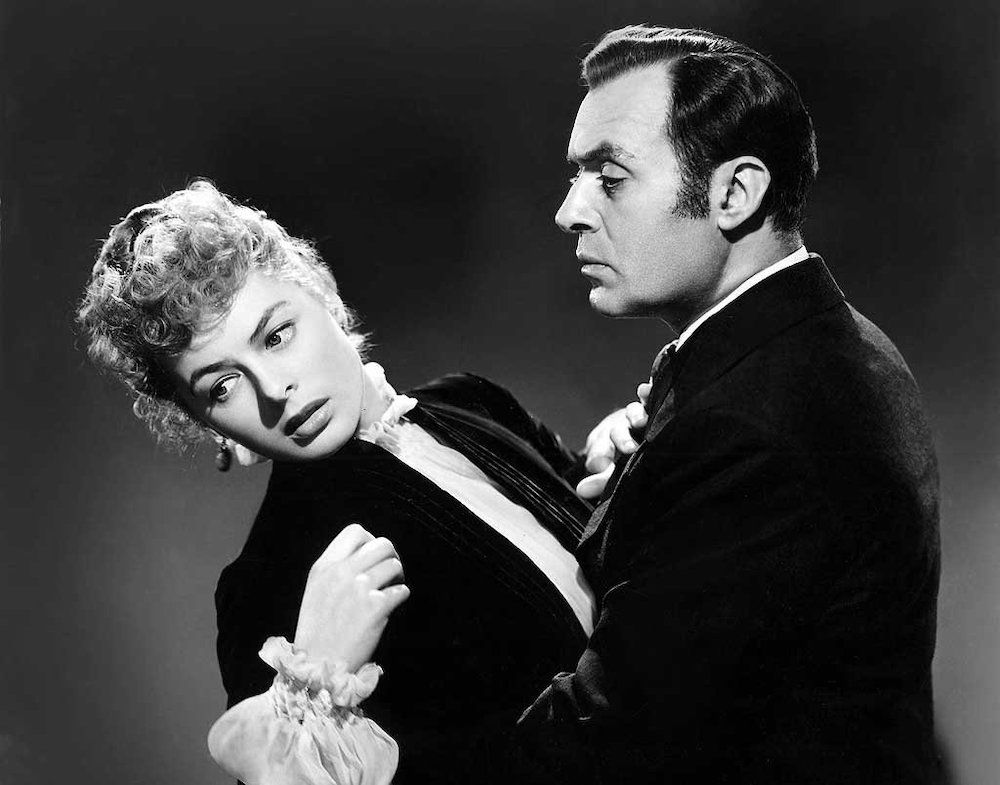 Gaslighting is a term taken from the classic film Gaslight (1944), in which a husband manipulates his wife into thinking she is going mad. Gaslighting is basically this; making someone doubt their sanity when they make a mistake, always seeking ambiguity of the facts and victim-blaming, questioning their reasoning and encouraging distrust of their own thoughts. This kind of psychological violence strikes directly at the identity of the person, making it fragile and doubtful. And there is no point in doubting oneself, because this opens the door to being easily manipulated.

Director George Cukor‘s classic film was the first example of this kind of silent mistreatment in cinema. It brought to the screen a kind of machismo that had never been considered before. Let’s look at the character of Gregory, played by Charles Boyler; a passionate husband devoted to his wife, a young Ingrid Bergman as Paula.

From the outset, Gregory is controlling, though he blurs it with feigned devotion to Paula. Pressure from her husband causes them to move to the London house where Paula lived during her childhood and where her aunt was murdered. It is painful for Paula to return, but Gregory’s insistence and false protectiveness leave her no choice. Once there, Paula begins to hear noises and voices that haunt her at night, all of which is motivated by the social isolation to which Gregory subjects her. And the rest of the story is for everyone to discover on their own (some mystery will have to be left out).

We must keep Gregory’s Nacisisite character; a type of personality that is difficult to identify when it is camouflaged and comes from someone whose sole aim is manipulation, what we commonly know as perversity.

At this point, and looking at what I have written, it strikes me that words such as manipulation, perversity or narcissism have appeared. This makes me think of the narcissistic pervert.

I got to know this concept through Isa Calderón and Lucía Lijtmaer‘s podcast Deforme Semanal (highly recommended for those who haven’t listened to it yet). In one of their programmes, they analyse this type of emotional vampire; people who need the psychological destruction of their partner to feed their personality. In Marie-France Hiriogoyen‘s text “Moral harassment – Psychological abuse in everyday life” she explains that: “The victim loses the notion of his own identity. They can neither think nor understand. The aim is to deny his or her person and paralyse him or her so that conflict cannot arise”.

The pervert, says Hirogoyen, acts subtly, making his victim and the people around him see that these are normal situations in the relationship.

It is curious to see how our relationships are plagued by performances of this kind. A corrosive ninja perversity, especially because of how silent it is. And here lies one of the key problems; the modern-day pervert is a ninja, not the Valmont we saw in Dangerous Liaisons. You could see Valmont coming, and even he realised he was a wretch. But this will never happen with contemporary perverts because they are not self-aware and, above all, they are completely convinced of their innocence.

It is the perversity that never dies in its most cowardly version. And we must always be on our guard against it.