In a recent GQ interview, George Clooney revealed that he gave 14 of his close friends $1 million to help him on his road to stardom. 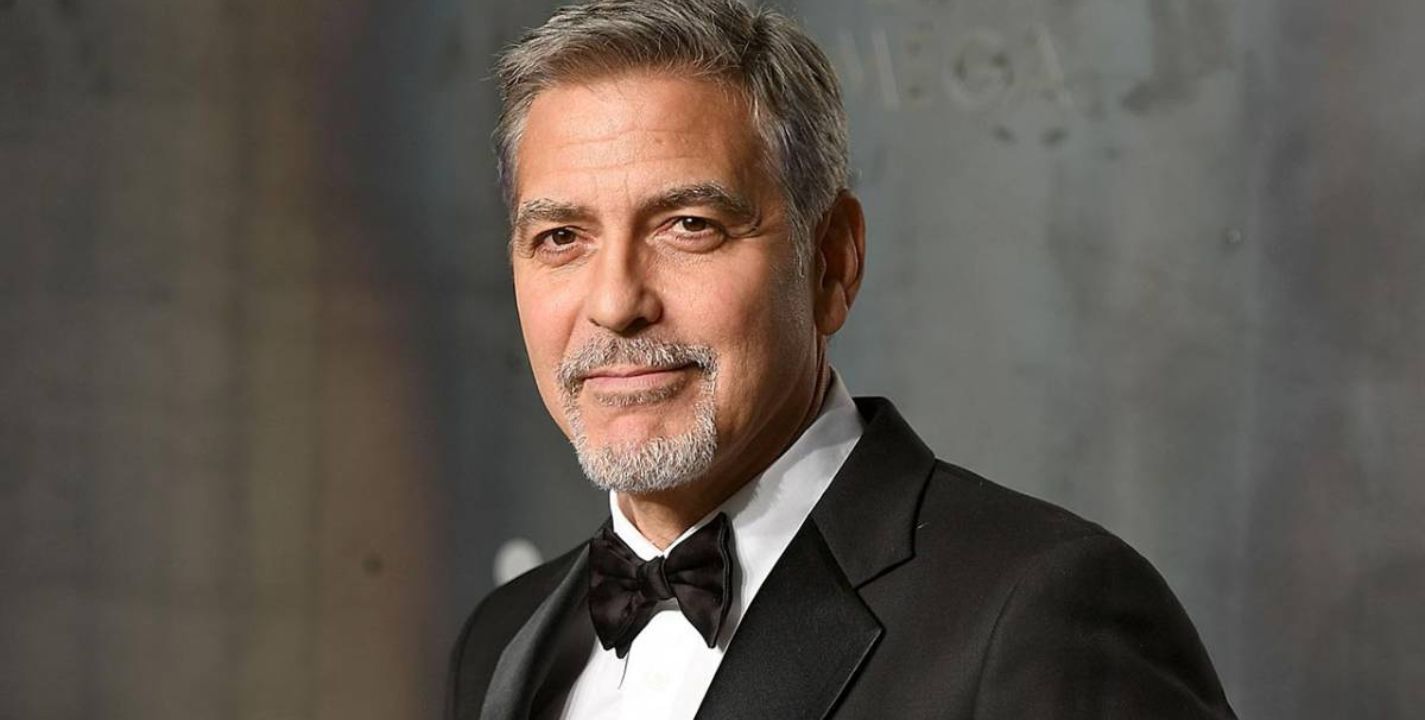 During the interview, Clooney claimed, “I was a single guy. All of us were aging. I was 52 or something. And most of my friends are older than me. And I thought, what I do have are these guys… I’ve slept on their couches when I was broke. They loaned me money when I was broke. They helped me when I needed help over the years… And I thought, you know, without them I don’t have any of this.” While his close friends were already in his will, he realized that he didn’t have to wait until something tragic happened to give this money back to them as a thank you: “I just thought basically if I get hit by a bus, they’re all in the will, so why the f*ck am I waiting to get hit by a bus?”.

The actor also said that $14 million in cash is not such a large physical amount.  He explains that he was able to put all the cash in some of Tumi’s bags. Moving him was the really hard part, since he was worried about being robbed. In the end, he, an assistant and some security guards were able to transport the cash in a van that looked like a flower shop delivery van.

Hi George, we also offer you our couch: it is really comfortable.